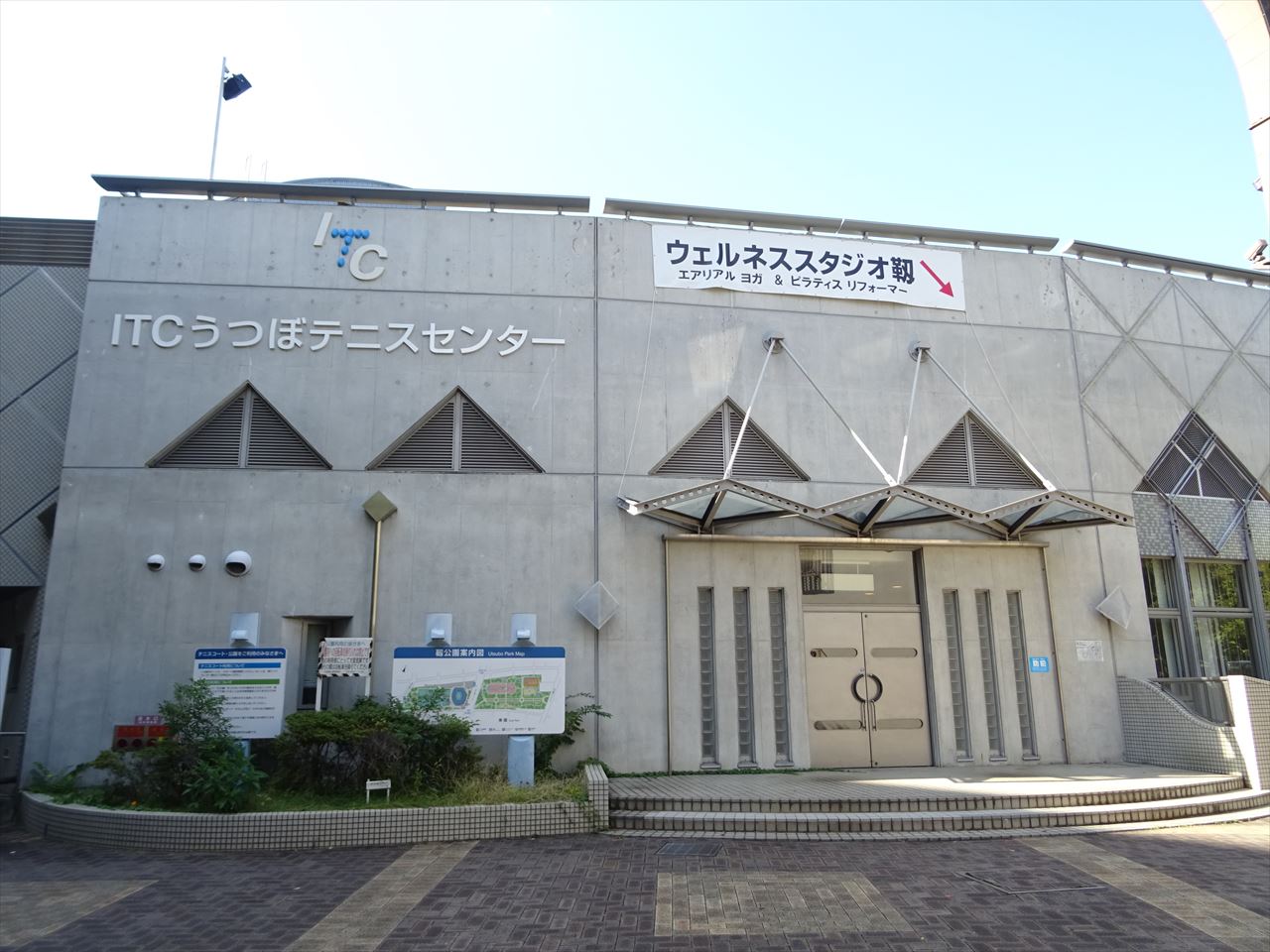 From the Umeda area, take the Yotsubashi Line to Nishi-Umeda Station and get off at Hommachi Station, which is less than a 10-minute walk away. 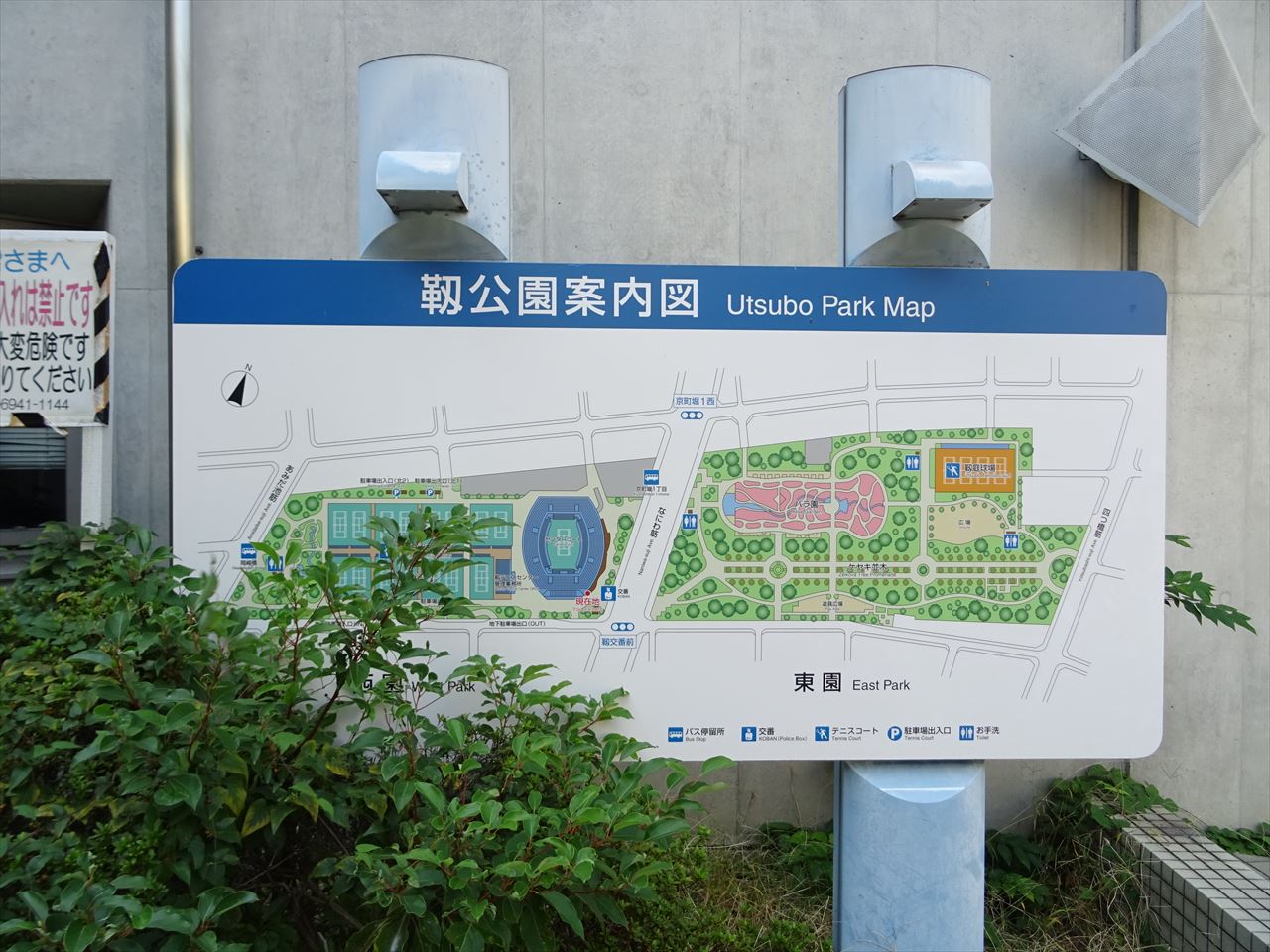