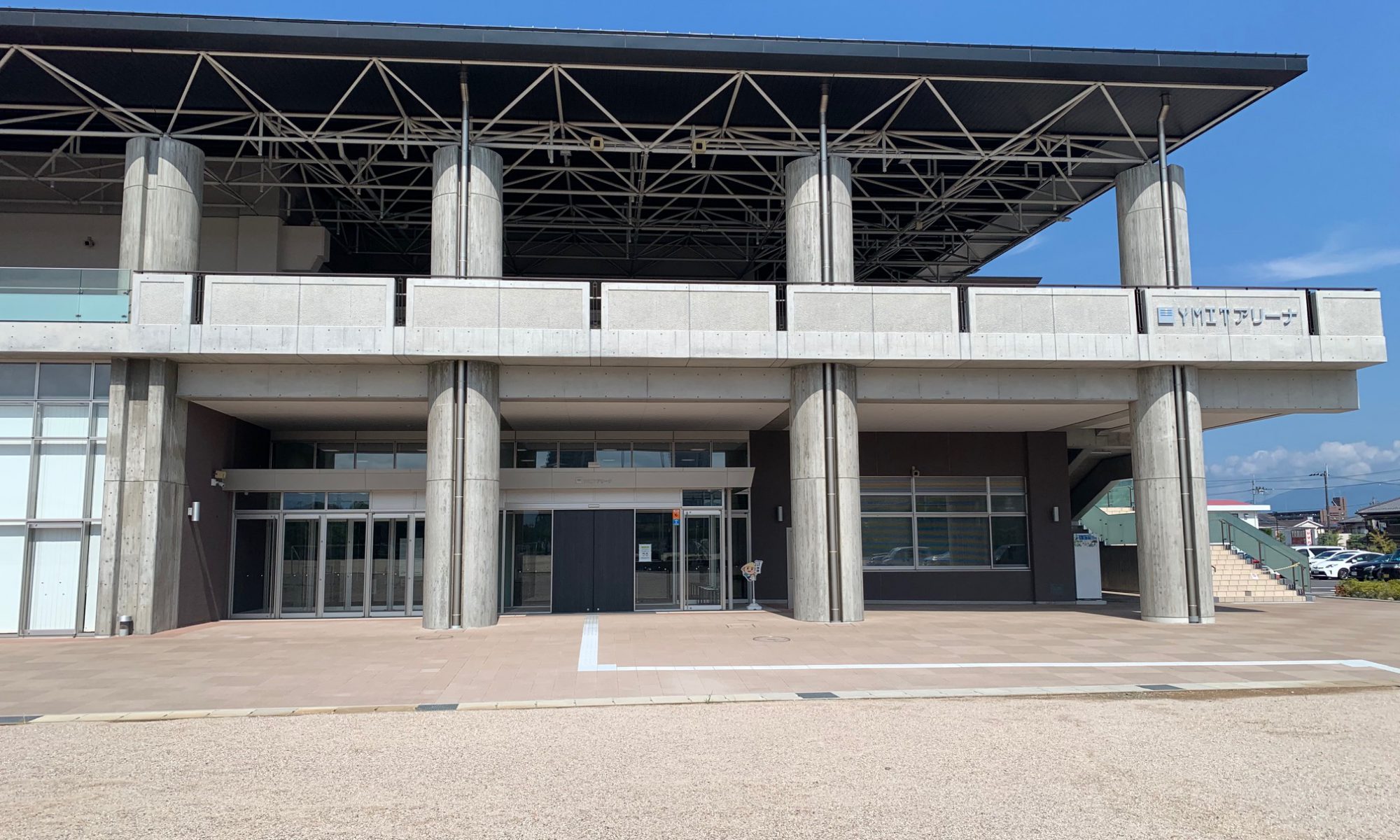 YMIT Arena is a gymnasium located in Kusatsu City, Shiga Prefecture.
It is the arena where the B League's Shiga Lakestars sometimes play their games.

If you are driving, please check the event organizer's website for parking. During normal times, there is a parking lot at the park.

If you are coming from a distant place such as the Kanto region, you will probably use the Shinkansen. Therefore, you may want to use Kyoto Station as a base to watch the game, or head for Kusatsu from Kyoto Station. 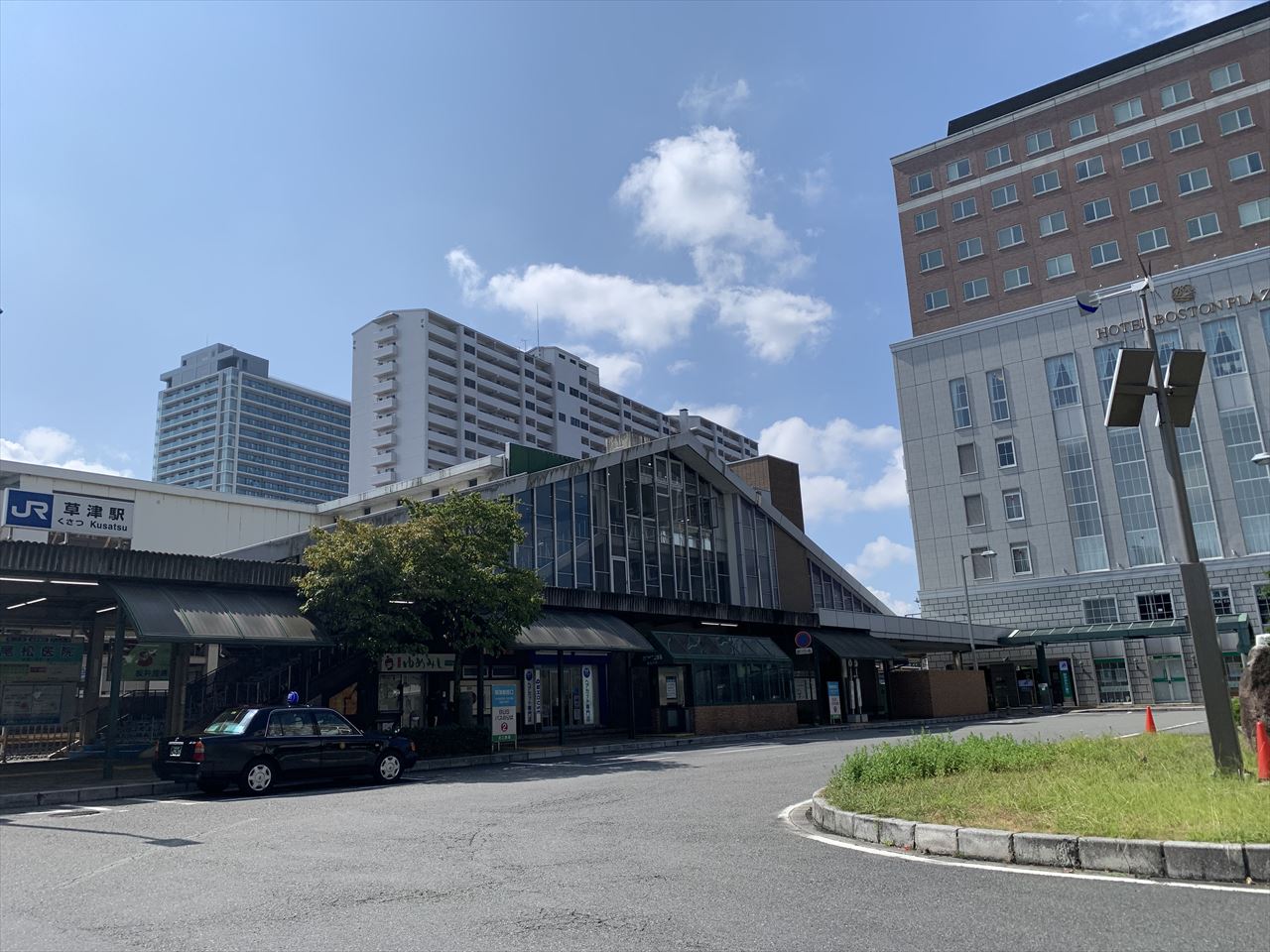 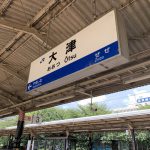 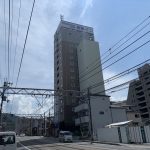 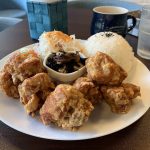 END_OF_DOCUMENT_TOKEN_TO_BE_REPLACED

Kusatsu Green Stadium is a baseball stadium located in Danjo Park in Kusatsu City, Shiga Prefecture. Occasionally the BC League's Ocean Shiga Blacks plays games there. Getting to t …

END_OF_DOCUMENT_TOKEN_TO_BE_REPLACED

Kusatsu City General Gymnasium is an arena where the Shiga Lakes Stars of the B League sometimes play games. The gymnasium is located in Kusatsu City, and Kusatsu Green Stadium is …

END_OF_DOCUMENT_TOKEN_TO_BE_REPLACED

Ojiyama Baseball Stadium is located within the Ojiyama Sports Park in Otsu City, Shiga Prefecture. The stadium hosts home games of the BC League's Ocean Shiga Blacks, and in the pa …