ALSOK Gunma Ice Arena is an ice skating rink located in Gunma Prefecture and is located in the Gunma Sports Center.

This is the venue
w
here figia skating competitions are held.
In 2017, all Japan Juniors
were held, and in the men's tournament, Sato Keisuke and Keyyama Yuma participated, and women's players kihei Rika and Yamashita Shingo participated, and Kihei won the championship. Once every few years, a large tournament of the East Japan class is held.

Mao Asada's Thanks Tour will also be held at this venue in Gunma Prefecture. 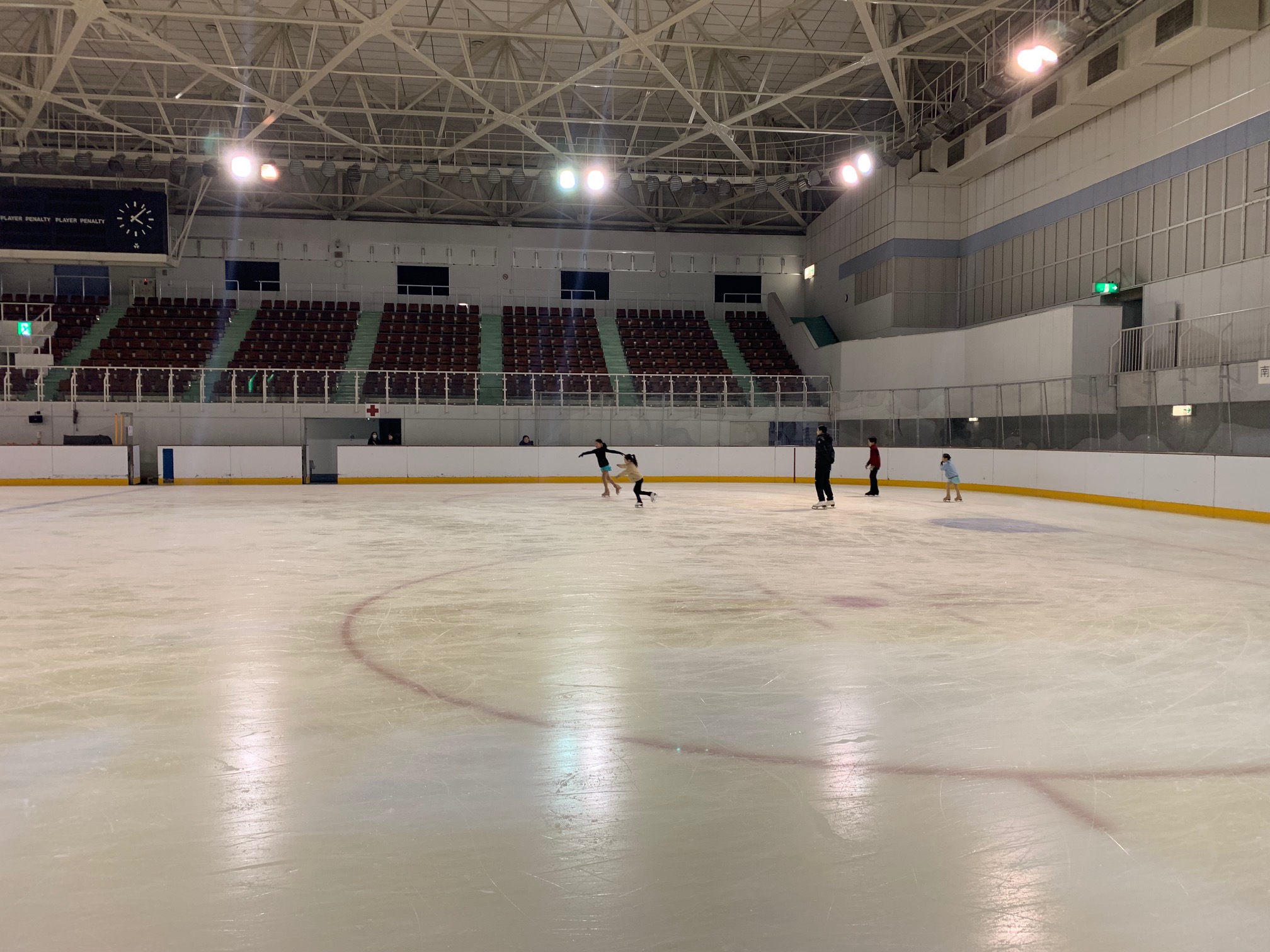