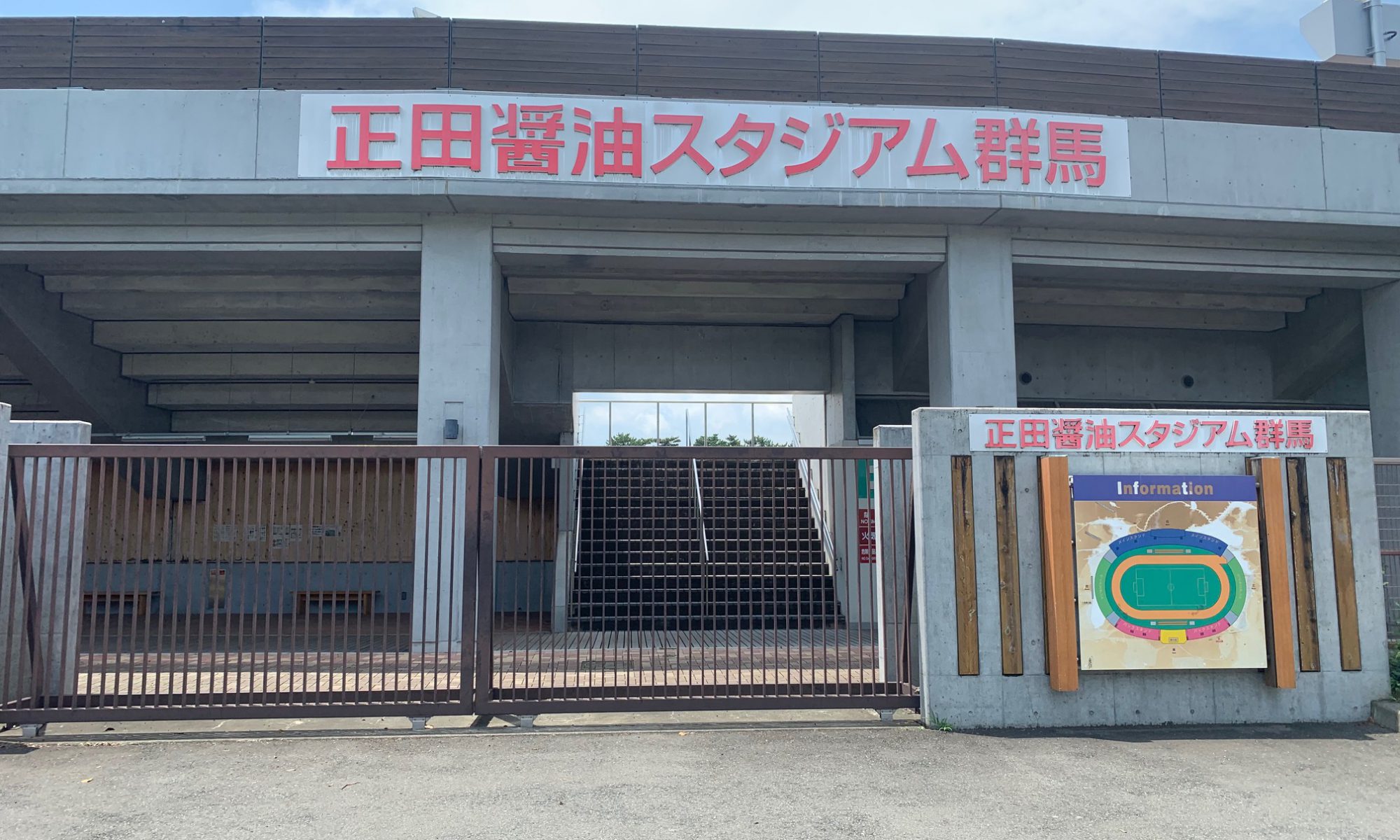 Shoda Shoyu Stadium Gunma is an athletic stadium located in Shikishima Park in Maebashi City, Gunma Prefecture, and is the home stadium of the J-League team Thespa Kusatsu Gunma.

If you are going by car, there is a temporary parking lot next to the stadium where you can park for free along the Tone River banks. 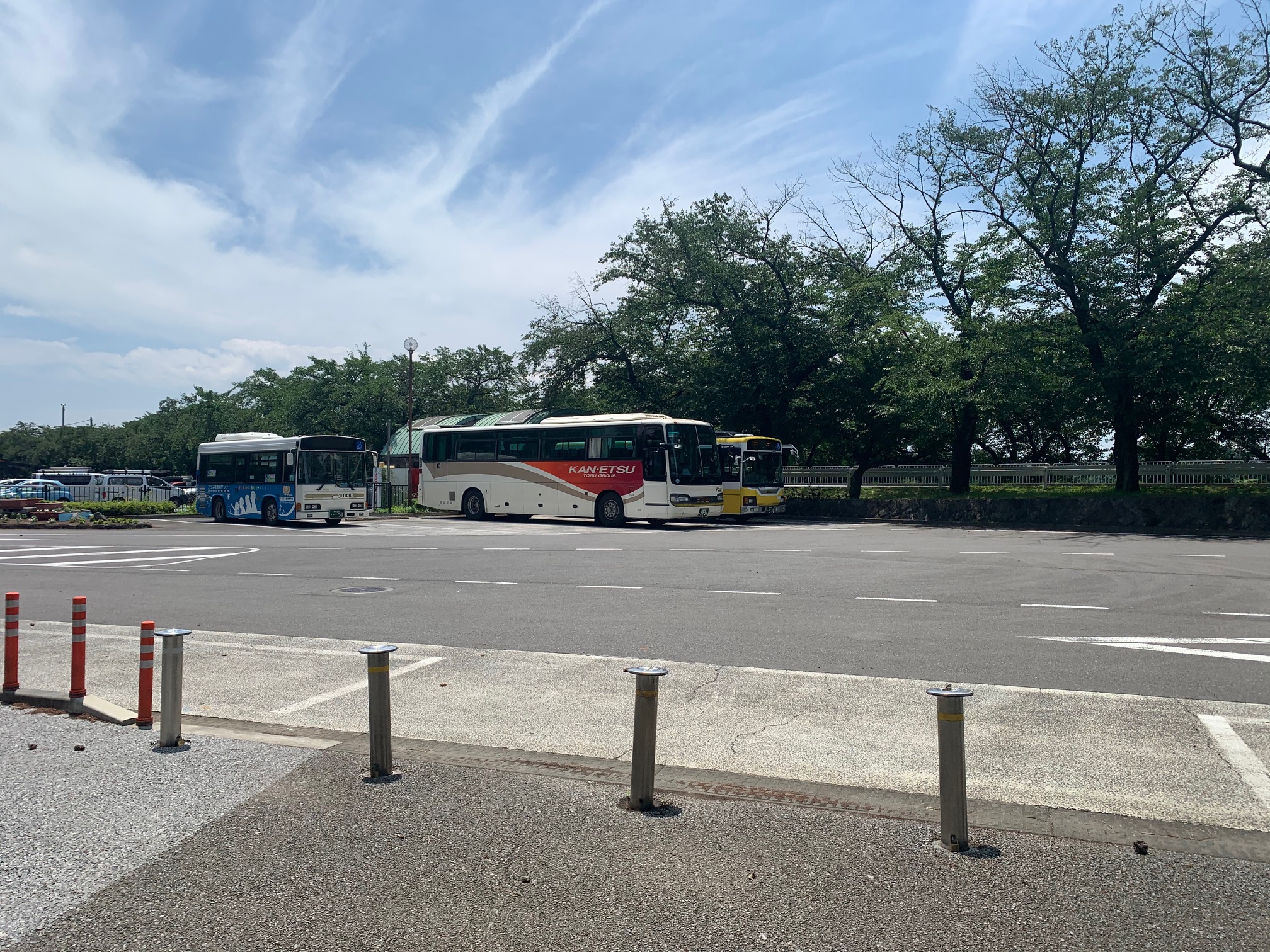 This stadium is an athletic stadium-type venue. The seating area is made up of one level. As always with track and field stadiums, the middle to upper rows of seats are easier to see than the front row. 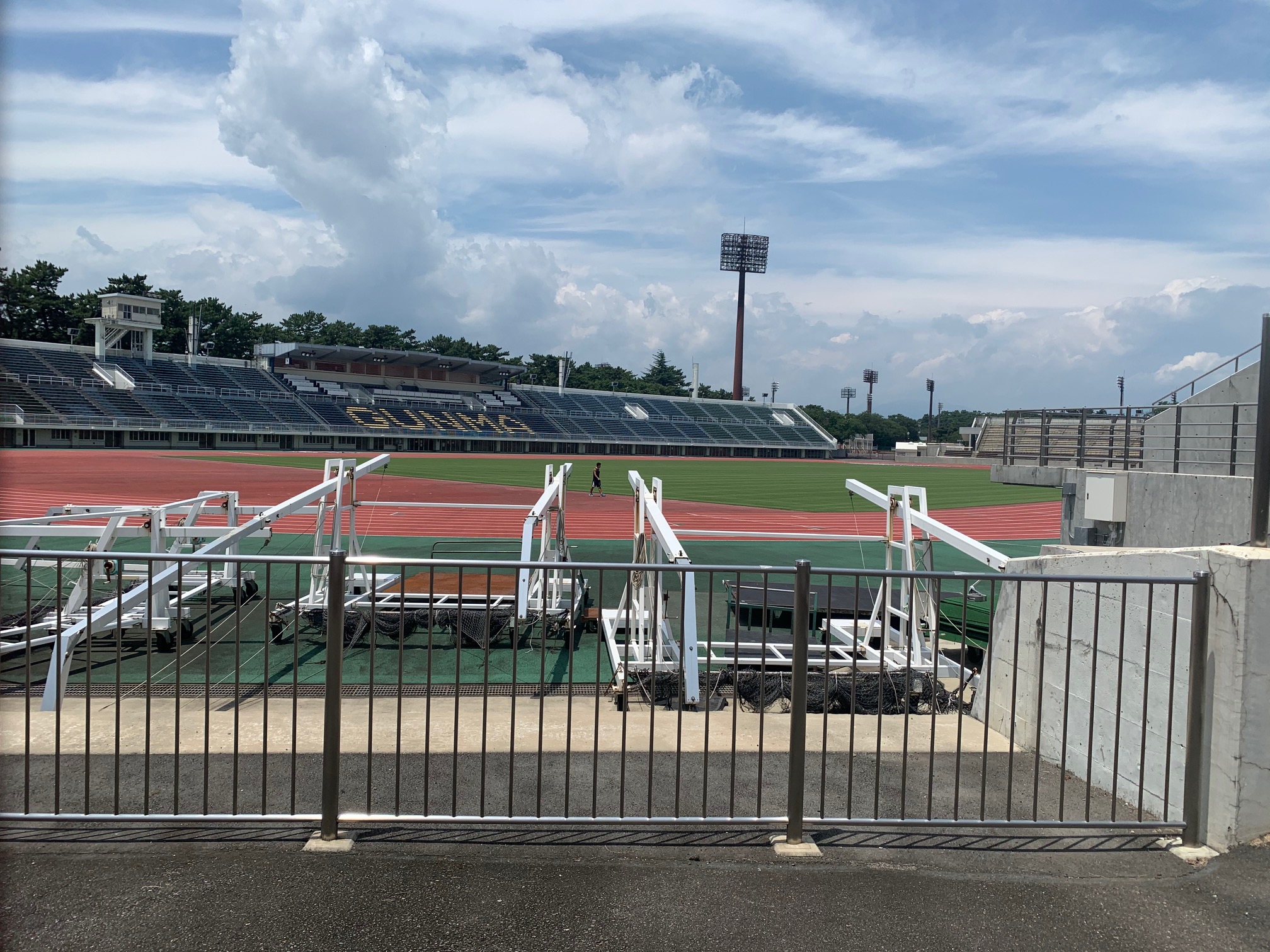 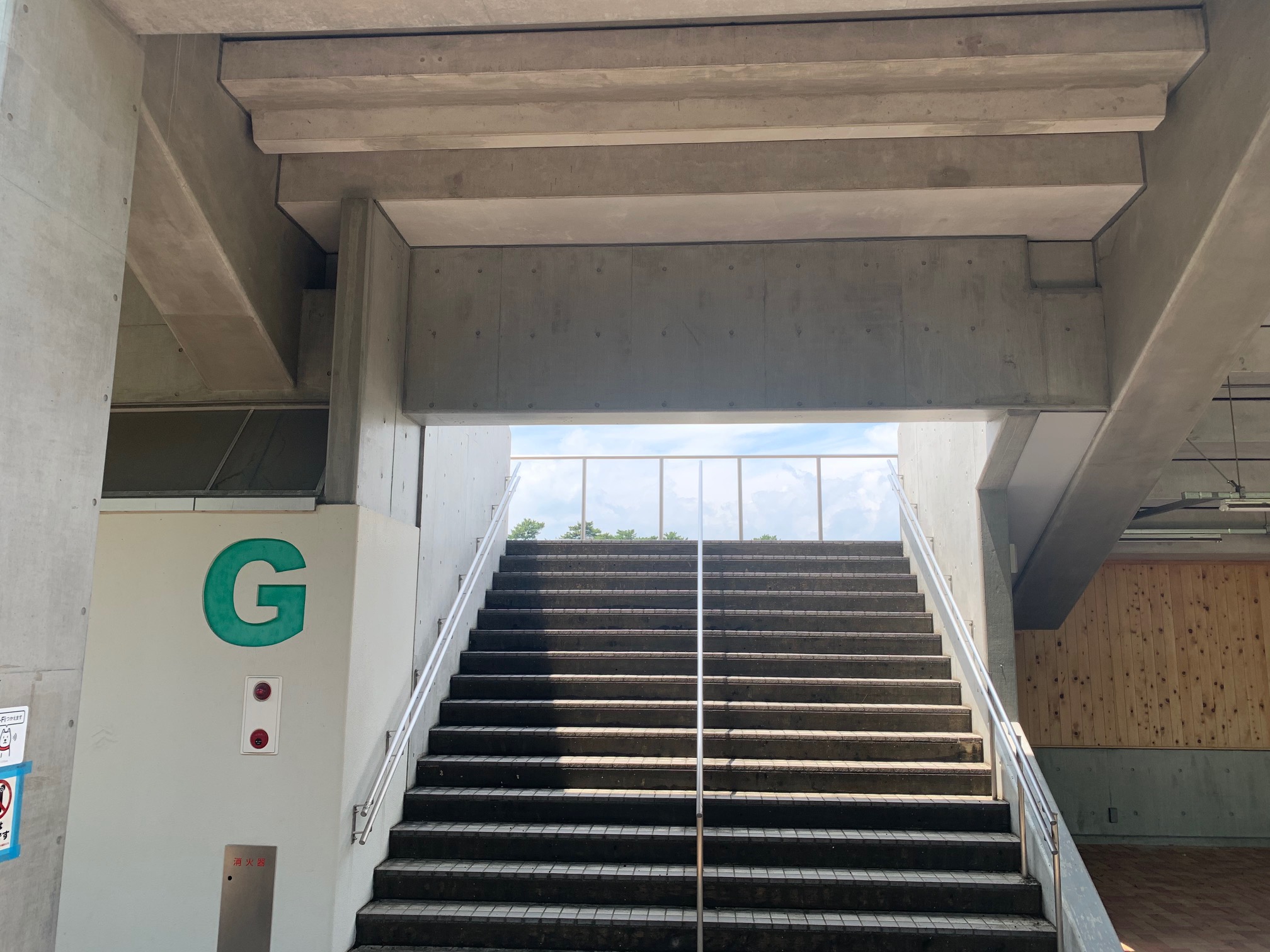 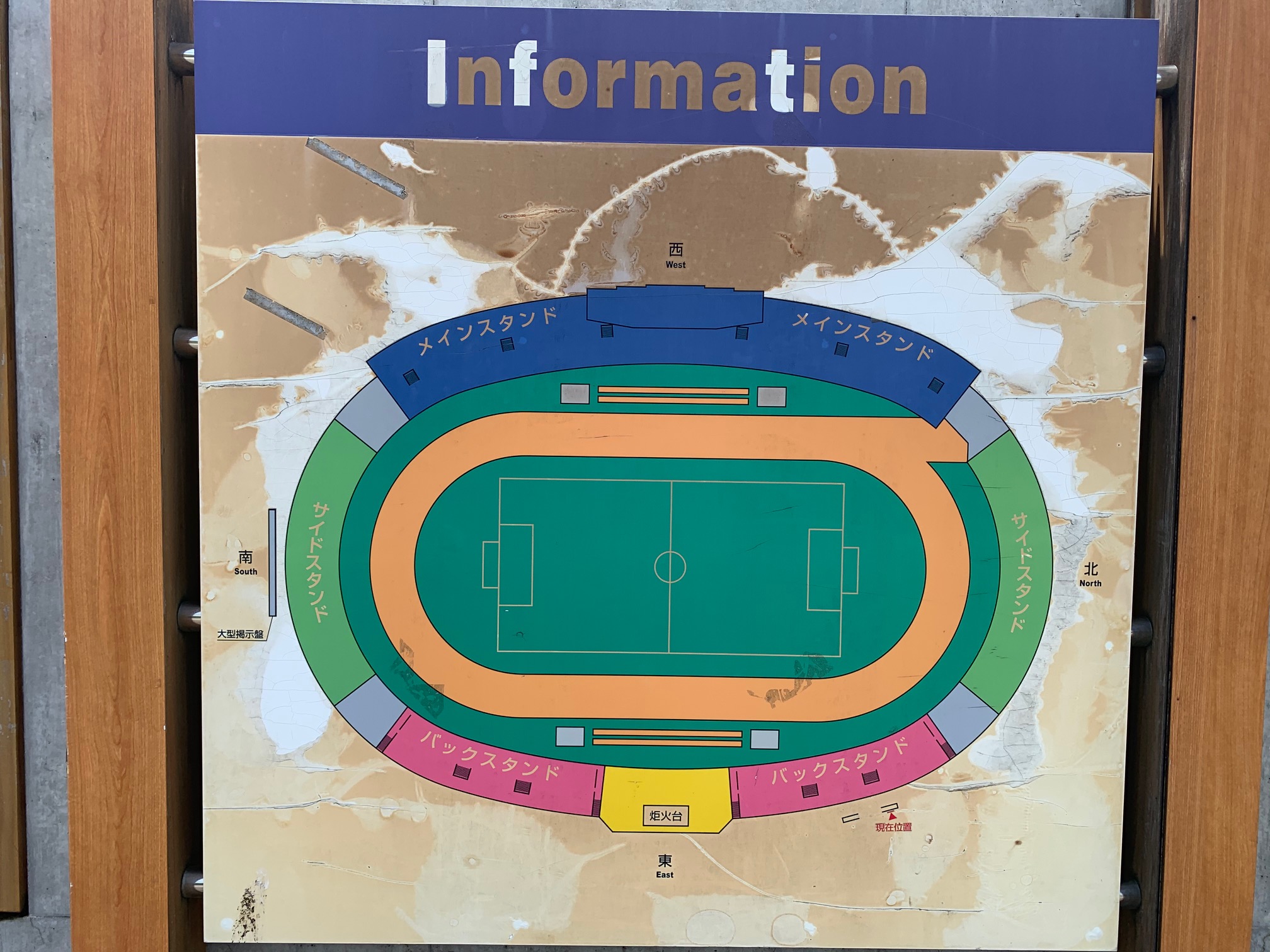 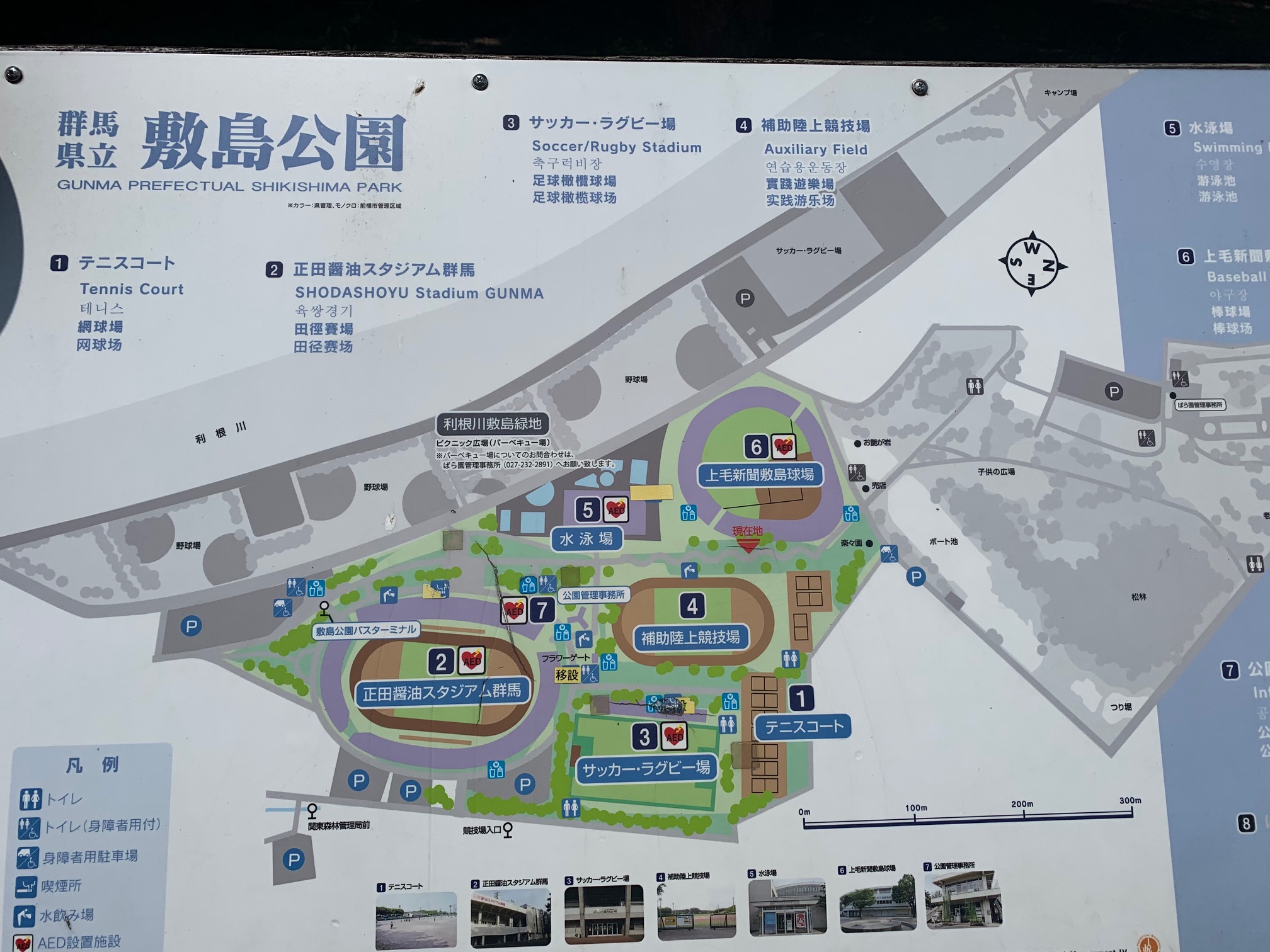 There is a Starbucks Coffee near the bus terminal in Shikishima Park. 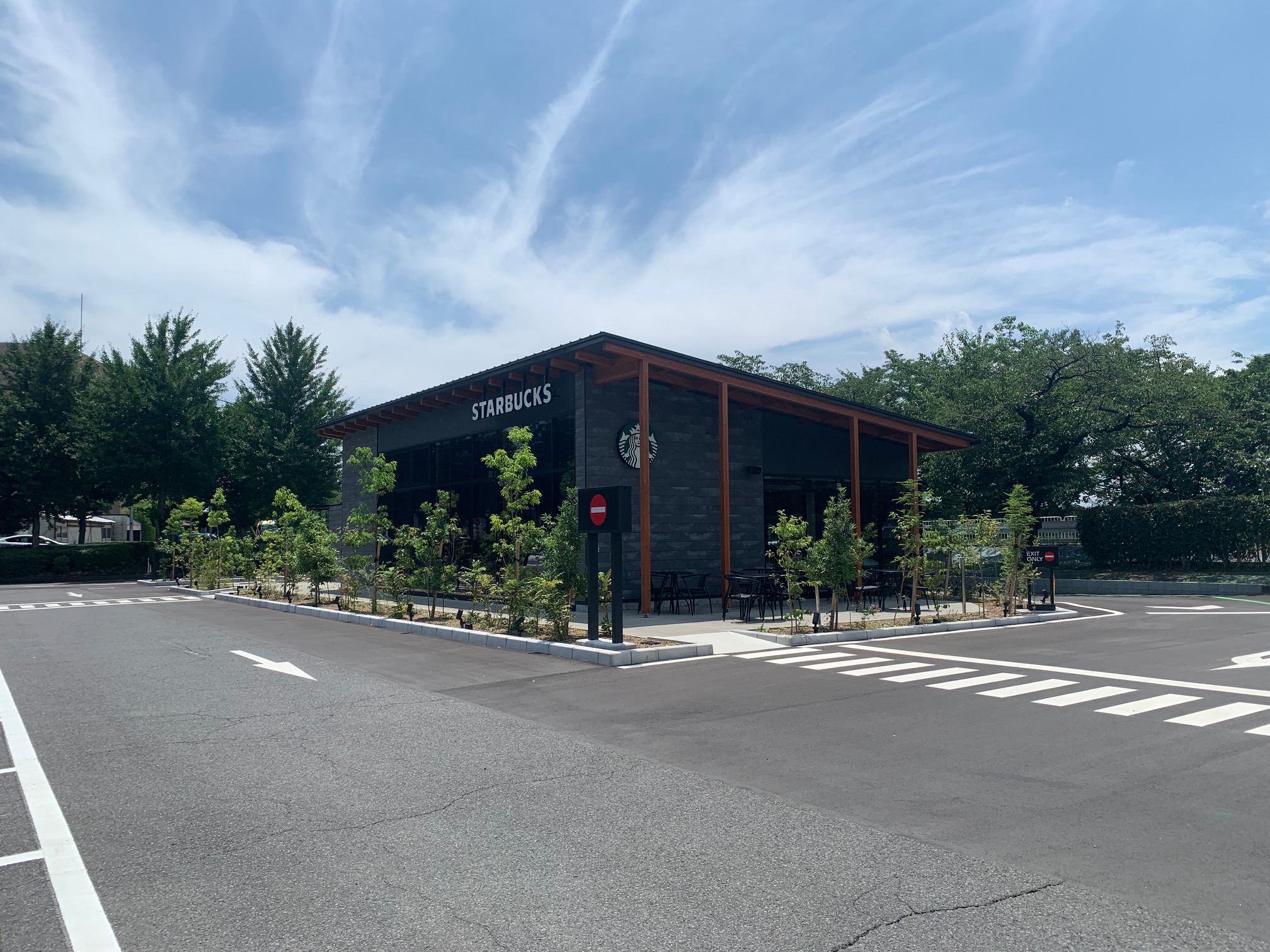 One of the highlights is the rose garden in Shikishima Park. It is free of charge, but it takes about 15 minutes to walk one way from Shoda Shoyu Stadium to the rose garden. 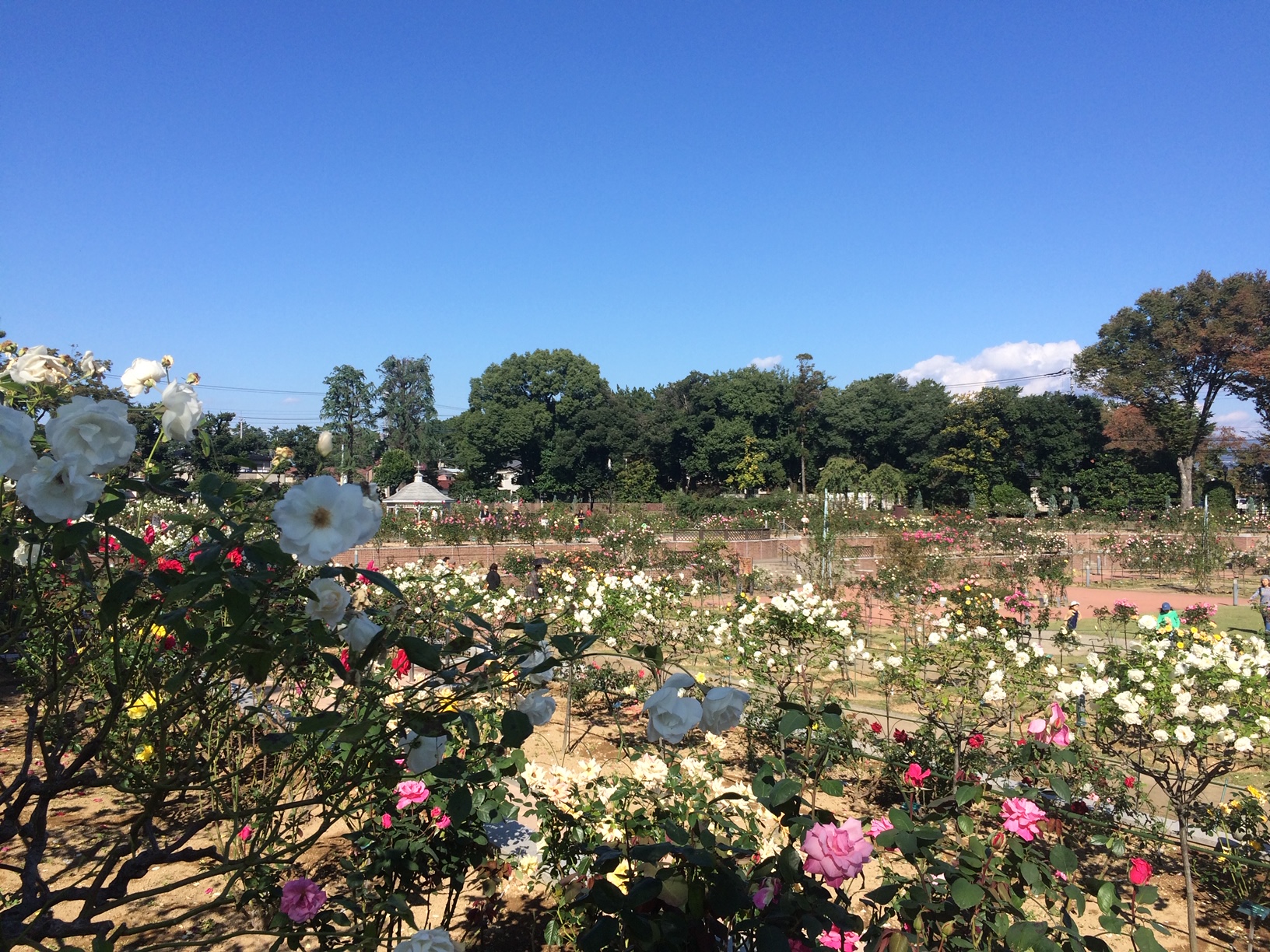 You can enjoy boating on the large pond near the baseball field. Please note that it is closed in winter. 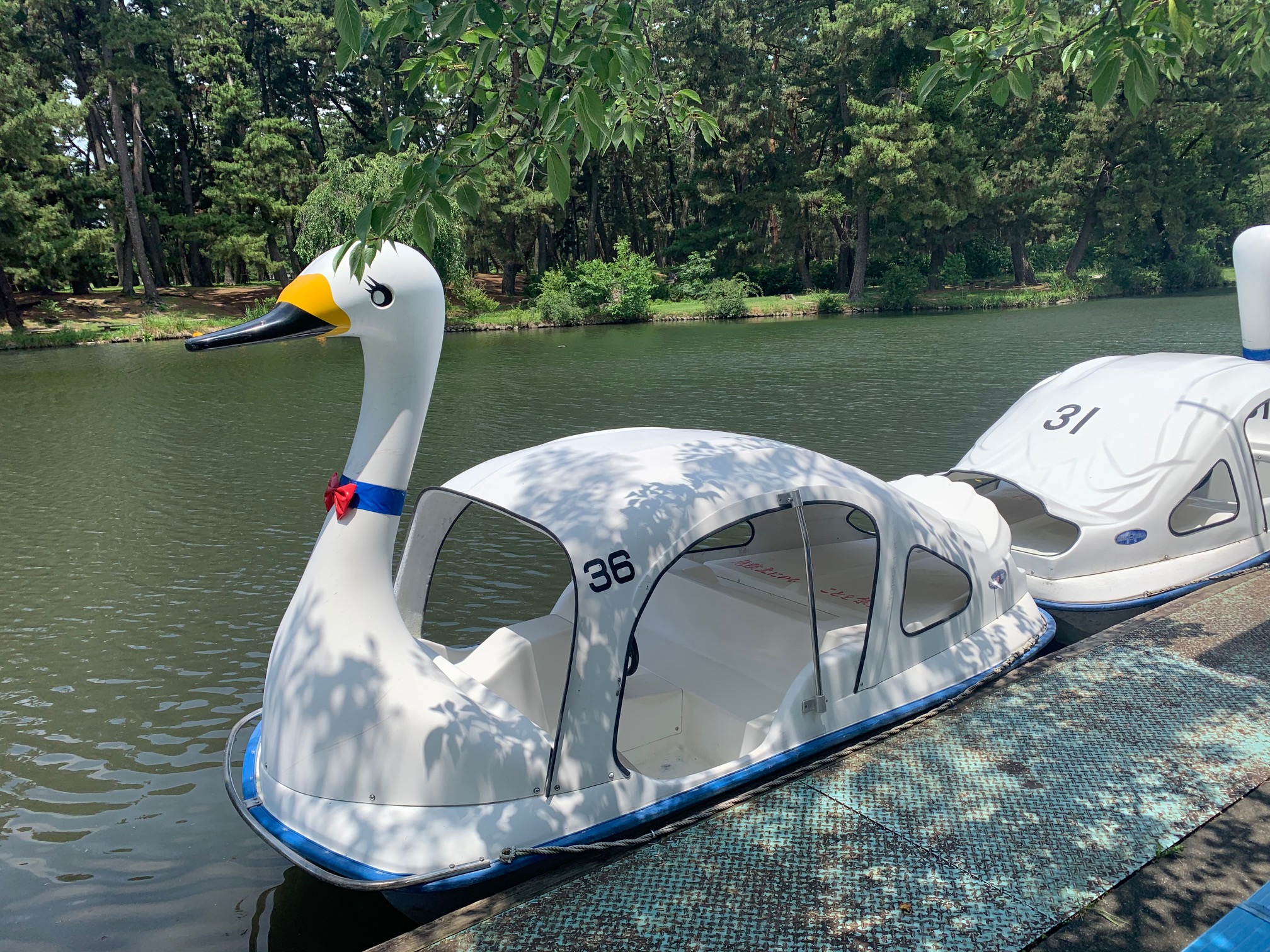 Here is some basic information about Gunma. Please use it as a reference when planning your trip. 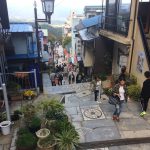 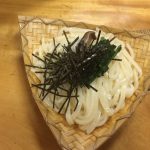 1. "Getting there & Around" Maebashi, Kiryu, Shibukawa, Ikaho

If you want to visit the famous Ikaho Onsen, you can take the train to Shibukawa station and then take a local bus. If you want to visit all of these areas, you will need a car to get to Maebashi, Kiryu, Shibukawa, and Ikaho. Maebashi is easily accessible by train, so if you only want to go to the game, you can go there by train and bus. The Kiryu area is not so accessible by train from the Tokyo area.

2. "Where to Stay" in Maebashi, Kiryu, Shibukawa, Ikaho

Ikaho Onsen has many Japanese-style inns. In other areas, business hotels are more common. Here is a selection of hotels in the Maebashi, Kiryu, Shibukawa, and Ikaho areas.

4. "What / Where to Eat" in Maebashi, Kiryu, Shibukawa, Ikaho

Mizusawa udon is famous in the Ikaho Onsen area. ”Torimeshi (Chicken Rice)" at a restaurant called "Torihei" in Maebashi is also famous in Gunma Prefecture.

Jomo Shimbun Shikishima Stadium is a baseball stadium located in Maebashi, Gunma Prefecture. In 2019, it hosted an official professional baseball game between the Giants and Chunic …

END_OF_DOCUMENT_TOKEN_TO_BE_REPLACED

ALSOK Gunma Arena is a gymnasium located in the Gunma Sports Center in Maebashi, Gunma Prefecture. It is a venue that also hosts larger events, such as the BJ League All-Star in 20 …

END_OF_DOCUMENT_TOKEN_TO_BE_REPLACED

Yamada Green Dome Maebashi is a multi-purpose arena located in Maebashi City, Gunma Prefecture. In the past, it has hosted the 1999 World Indoor Athletics Championships and games o …

END_OF_DOCUMENT_TOKEN_TO_BE_REPLACED

ALSOK Gunma Budokan is a martial arts center located in the Gunma Sports Center in Maebashi, Gunma Prefecture. In the past, it has hosted sumo tournaments and other events. Getting …

END_OF_DOCUMENT_TOKEN_TO_BE_REPLACED

ALSOK Gunma Ice Arena is an ice skating rink in Gunma Prefecture, located in the Gunma Sports Center. It is a venue that also hosts figure skating competitions. In 2017, the All Ja …