CAR3219 Field (Seibu No.2 Stadium) is a stadium located in Tokorozawa City, Saitama Prefecture, where the Saitama Seibu Lions' two-team game will
be held.
It will be an image next to the MetLife Dome.

In the 2020 season, due to the coronavirus, the two-military game will be a non-spectator game, so the general public will
not be able to enter.
Look forward to the new stadium until the 2021 season.

The CAR3219 field has the same access as the MetLife Dome.
MetLife Dome will
be accessible by train.
It will be a line of Seibu Railway.
S
eibu Railway has a number of route
s.

The route that will eventually arrive at
the
stadium will be the Seibu Sayama Line.
(The seibu Yamaguchi Line conne
cts Seibu Amusement Park and the stadium.)

On the day of the match, special trains that do not need to be changed may be operated, so please check the team's website.

Dongfeng Subway Li
ne
About 15 minutes from Sapporo Station to Fukusan
Station
Get off at Fukusan Station and walk to Sapporo Dome in about 10 minutes.

There seems to be access of the car and the shuttle bus besides this, but the parking lot is purchased in advance, so please check the homepage of Sapporo Dome for details. 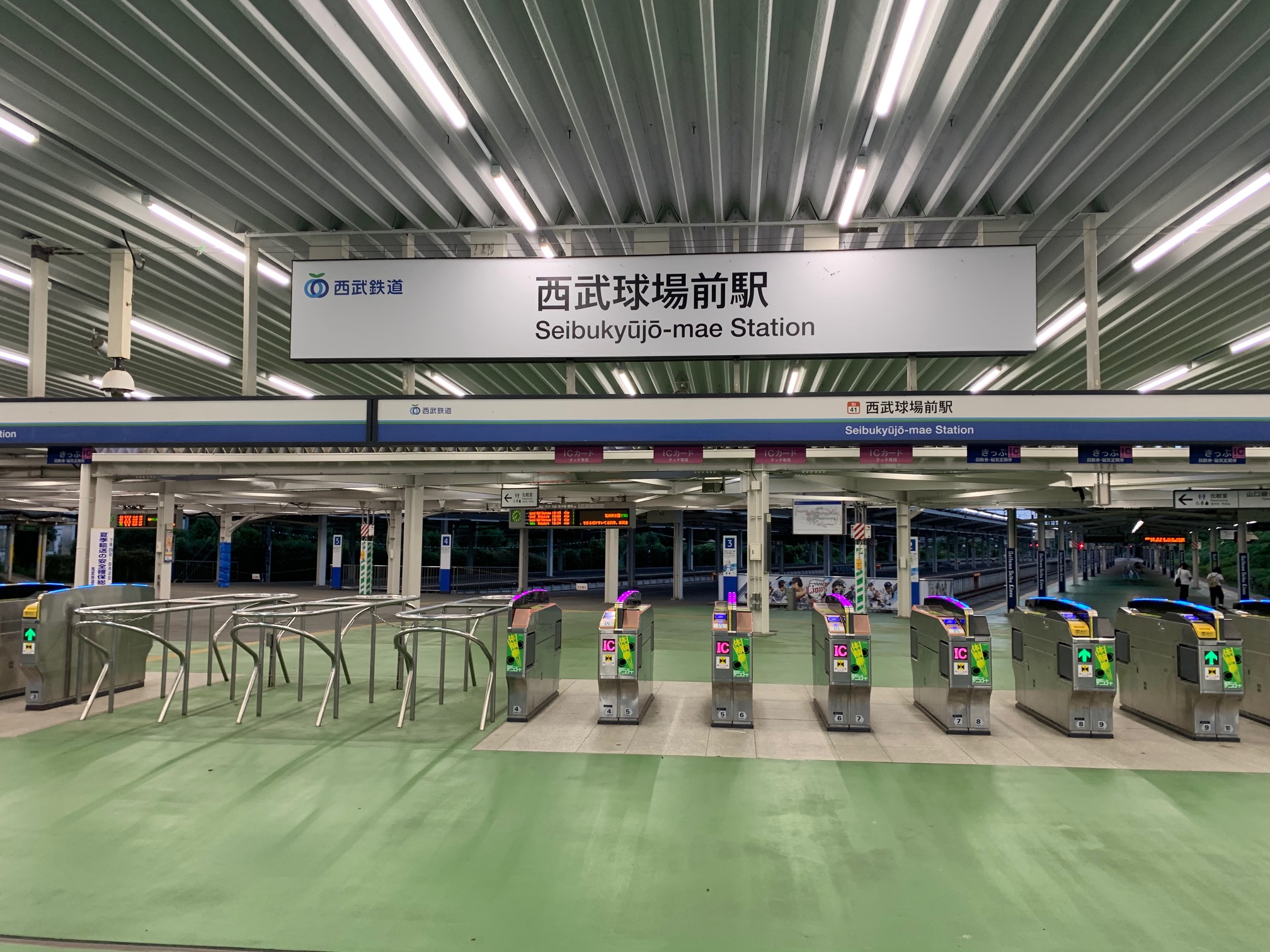 Car3219 Field (Seibu 2nd Stadium) will be the MetLife Dome next door.
It seems tha
t a new team store is currently under construction.

There is Seibu amusement park in the vici
nity.
In addition, the Seibu Line has convenient access to Ikebukuro, so sightseeing in Tokyo in the Ikebukuro area is also good.

After that, if it is Saitama, is it Kawagoe?

From Seibu Stadium Station to Kawagoe, it will take about 40 minutes, although there is
a transfer.
Kawagoe is lined with old buildings called kura-zo, and the area of the brewery is full of shops for young people.
It is about a 15-minute walk from Honkawakoshi Station, so going to Kawagoe during the day of the night game and then going to Seibu Stadium is a smooth combination.

If you are interested in history, Kawagoe Daishi Kitain can be reached in about a 10-minute walk from Honkawakoshi Station, and there are attractions such as the 500 Rakan statue during the birth of Tokugawa Iemitsu and the Kasuga Bureau makeup. 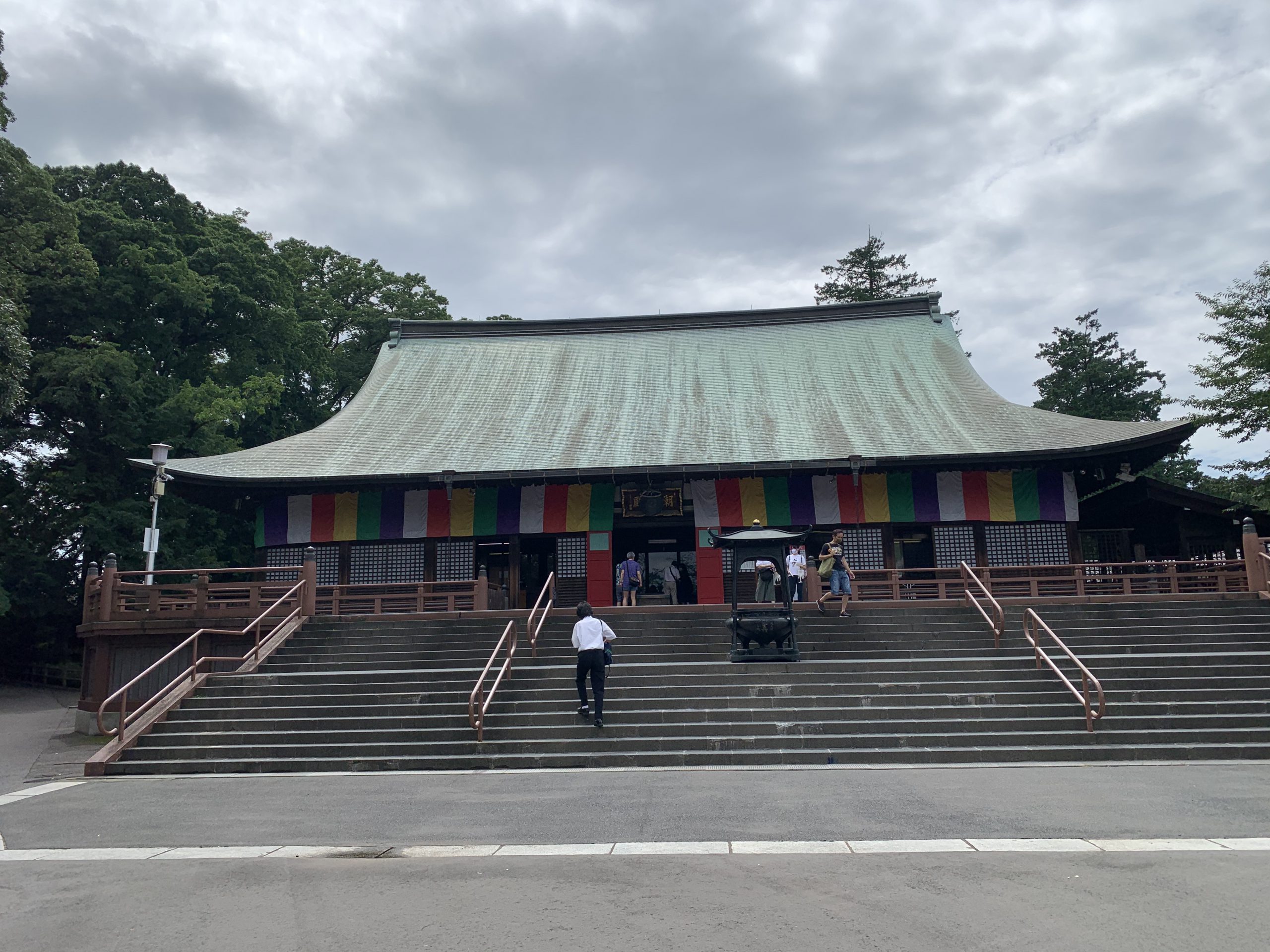 Kura-zo townscape (the bell of the time)

350-0063 Yukimachi, Kawagoe City, Saitama 15-7
Access
It is about a 20-minute walk from Honkawakoshi S
tation.
One of Kawagoe's tourist attractions is the kura-zo townscape. Because it is a town, it refers to this area. If you are not sure where it is, aim for the bell of the time (address: 350-0063 Yukimachi, Kawagoe City, Saitama Prefecture 15-7). 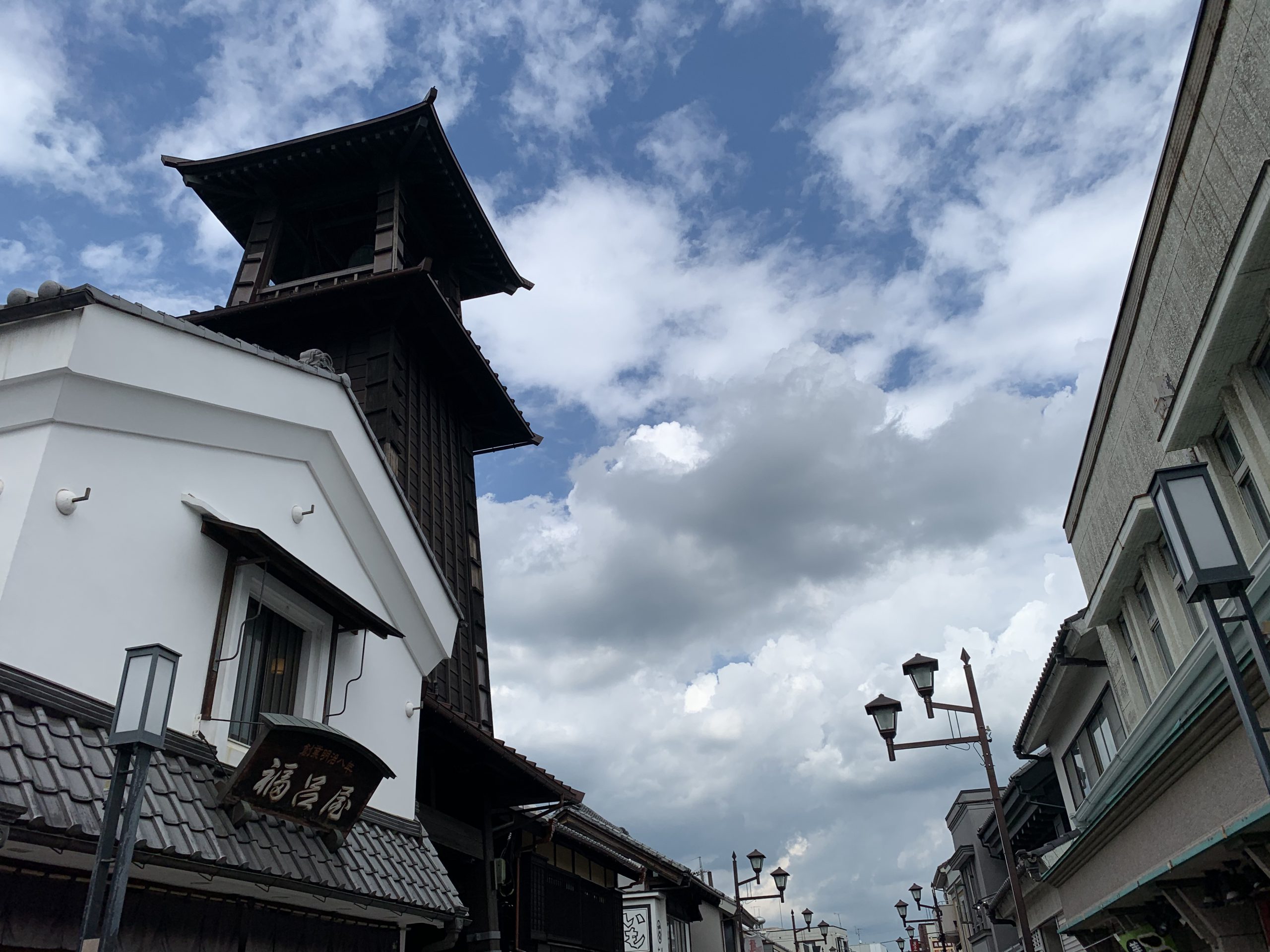 350-0056 Matsue-cho, Kawagoe, Saitama 7-7-8
Access It is about a 15-
minute walk from Honkawakoshi Station.
Admission: 10
0 yen
Business hours Ap
ril to September 9:30 a.m. to 6:30 p.m. / October to March 9:30 a.m. to 5:30 p.m.
Closed 1st and 3rd Wednesdays, etc., Yea
r-end and New Year holidays, etc.
The former Yamazaki
Family House was built in 1912 and has a high historical value from the viewpoint of "modernization of housing" and is designated as an important cultural property of the country. 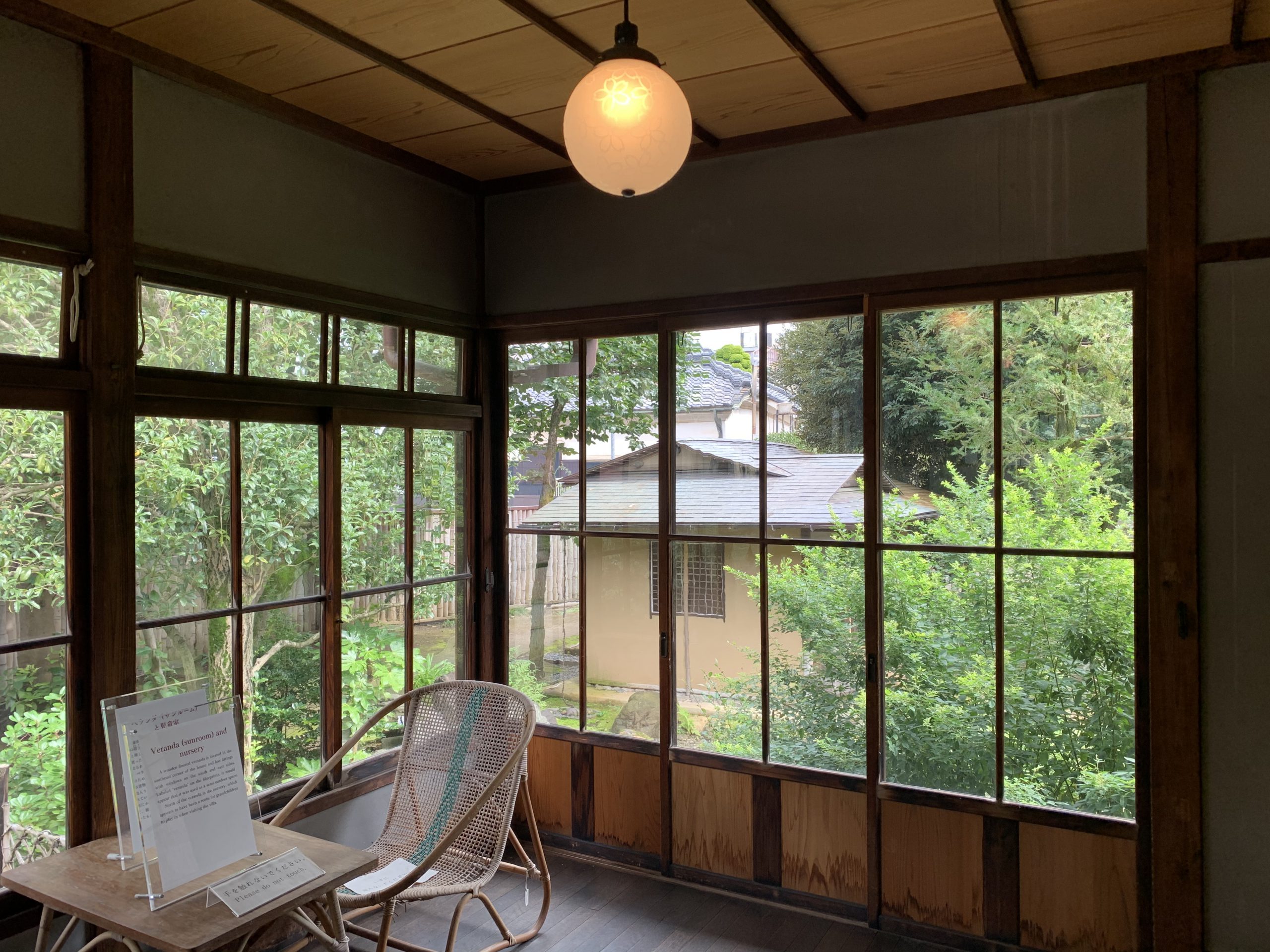 350-0054 Mikubocho 5-chome 3, Kawagoe City, Saitama Prefecture
Ac
cess It is about a 20-minute walk from Honkawakoshi Sta
tion.
This former samurai residence became the residence of a middle-class samurai in the late Edo period, and this is the only place in Saitama Prefecture where the buildings of
that era remain in place.
It may be better to confirm the date of the residence in advance.
04
9-224-6097 (Kawagoe City Board of Education, Cultural Property Protection Division) 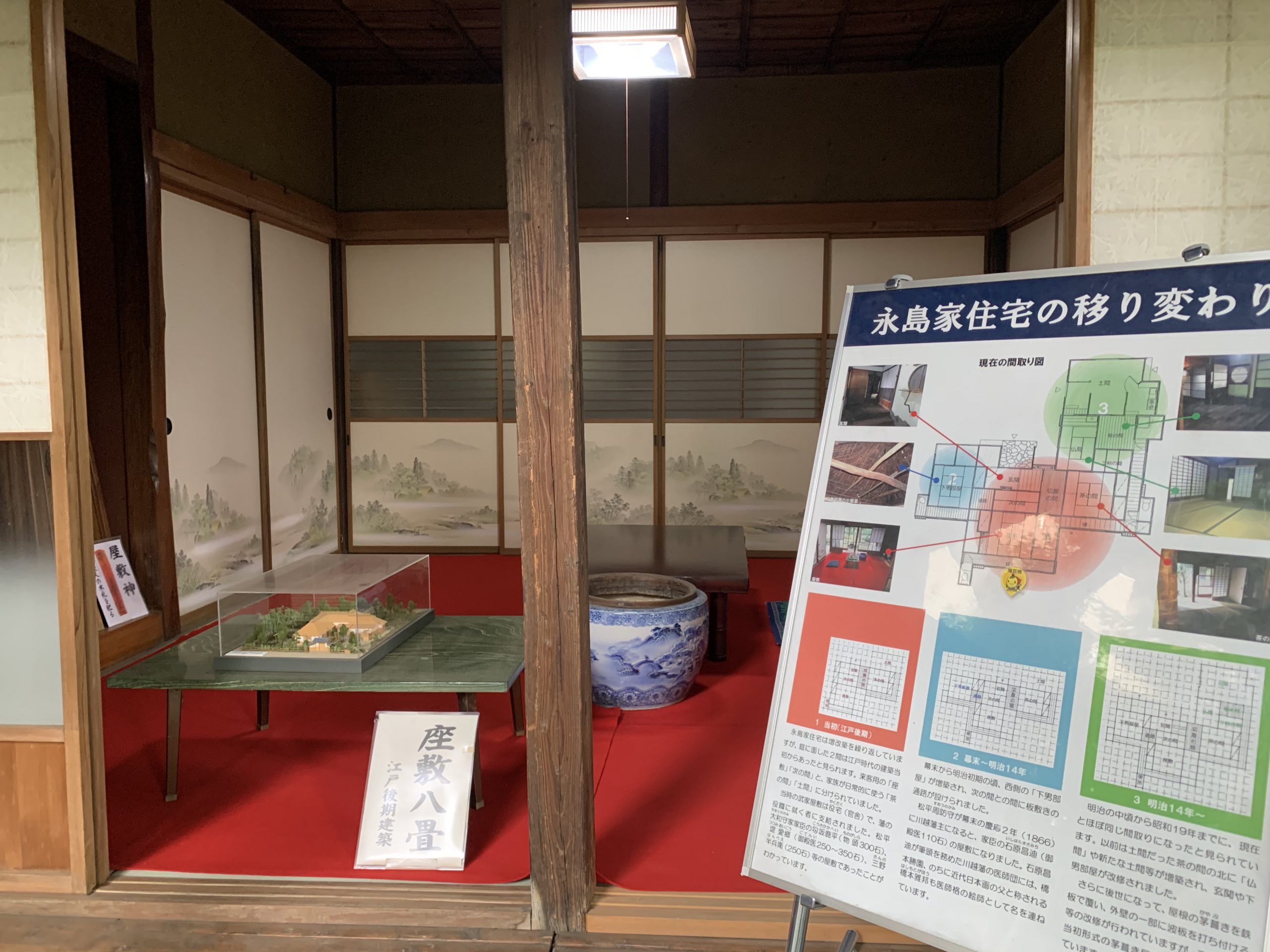