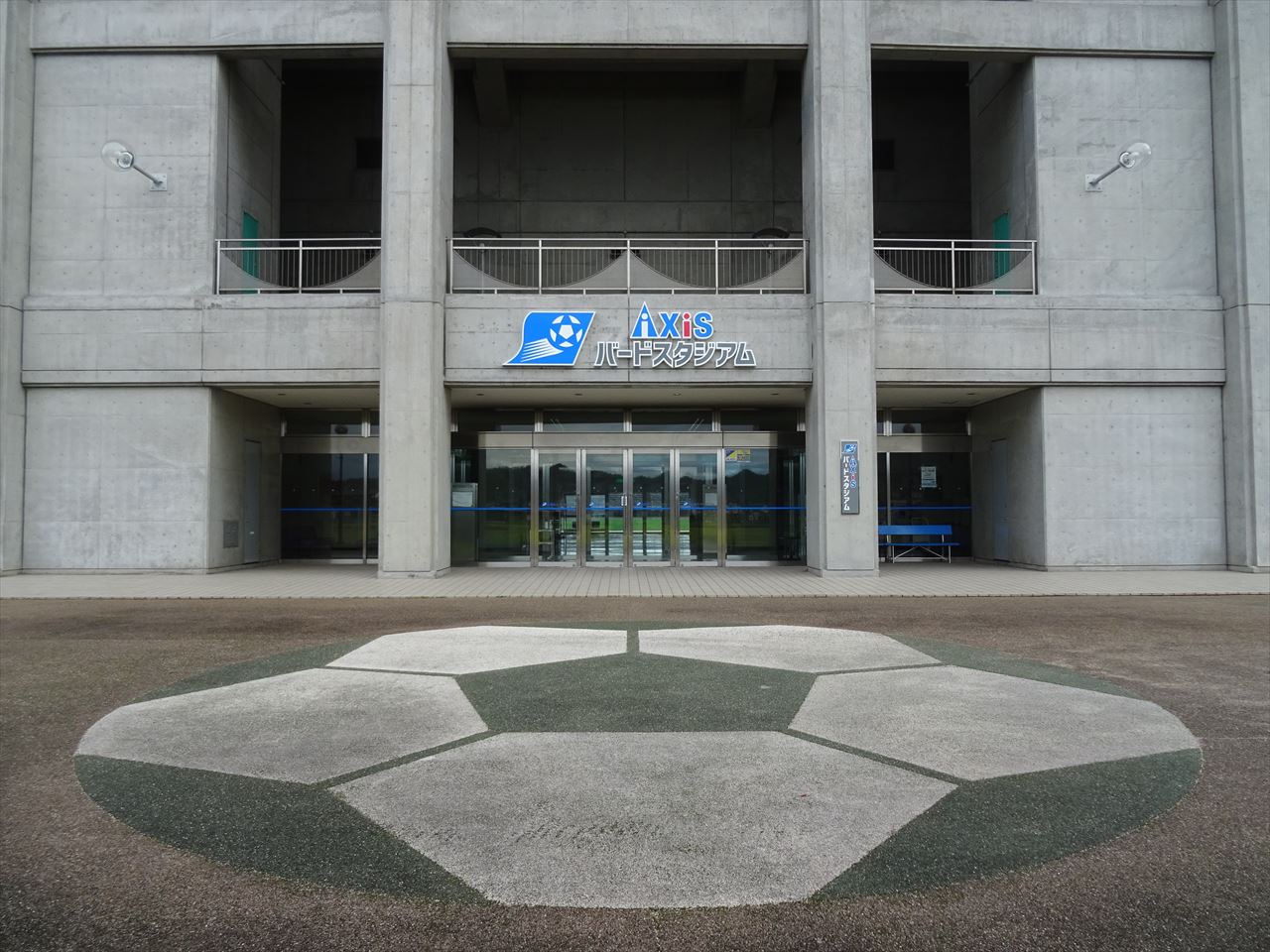 Axis Bird Stadium is the home stadium of Gainare Tottori of the J-League. 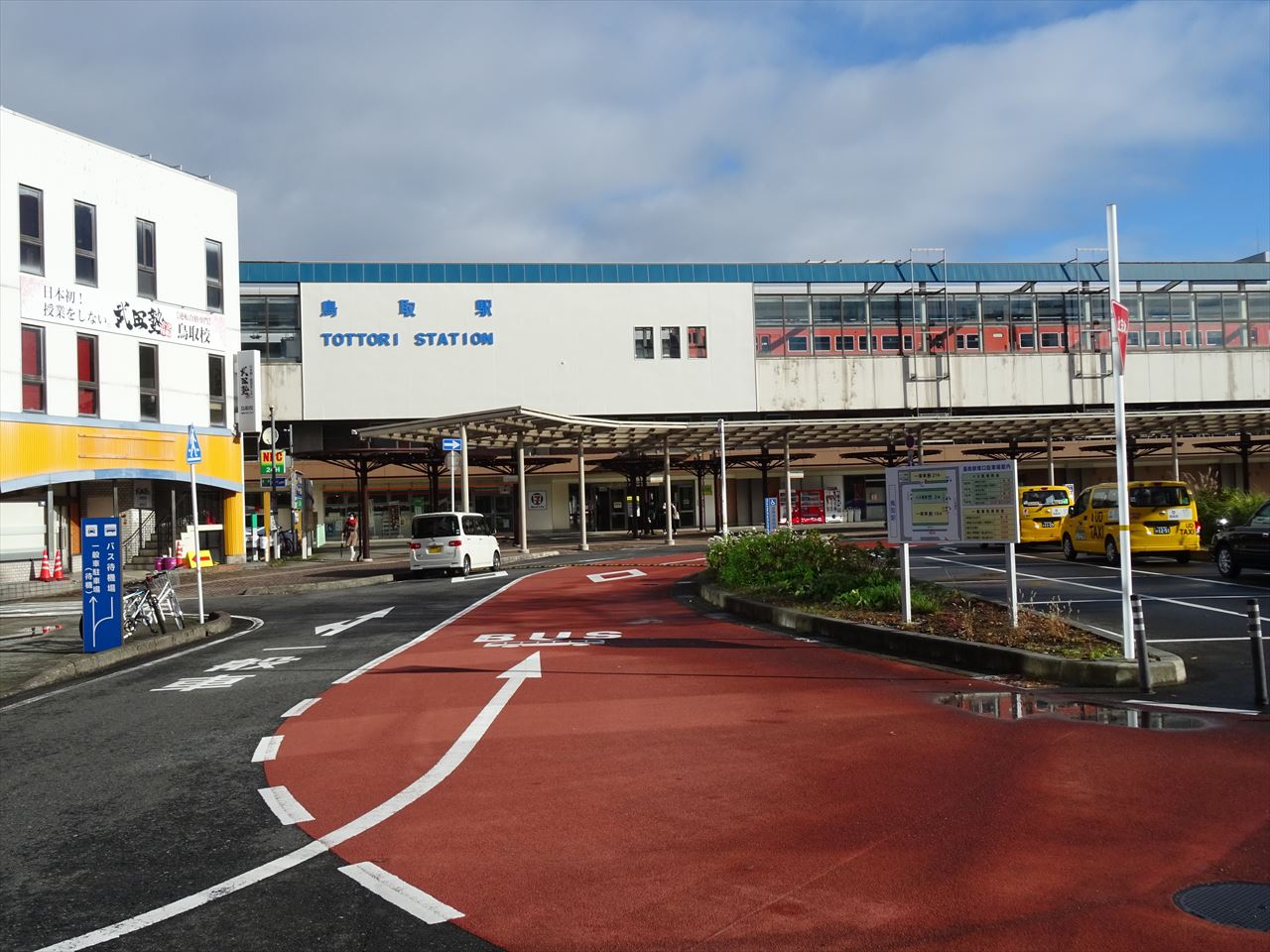 The distance from JR Tottori Station to the stadium is about 4 kilometers, which is a little too far to walk, so you can use the city bus to get to the stadium.

There are paid & free parking lots around the stadium and JR Tottori Station. Check the team's official website for details.

As you can see in the picture below, only the main stand has a roof. 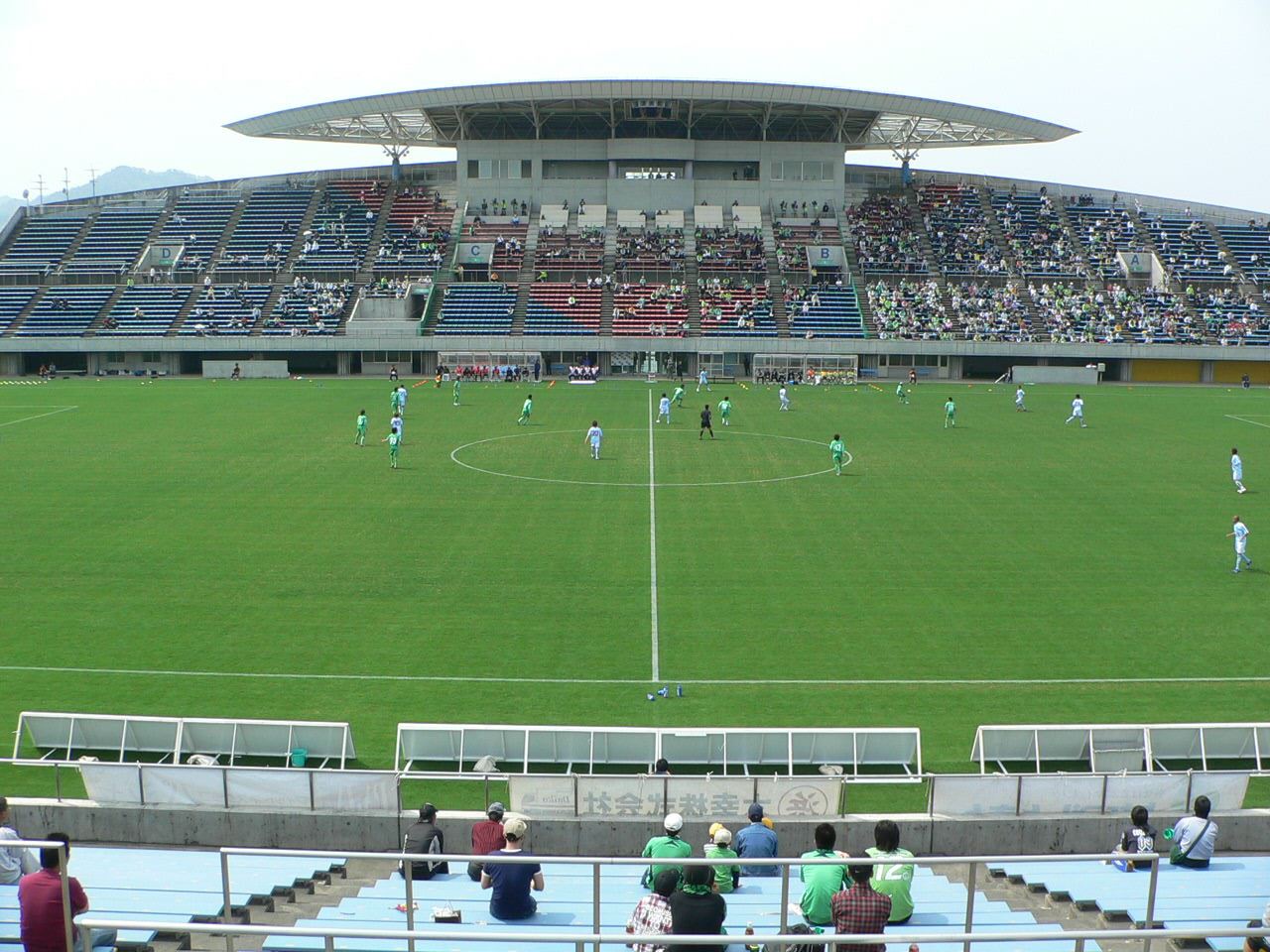 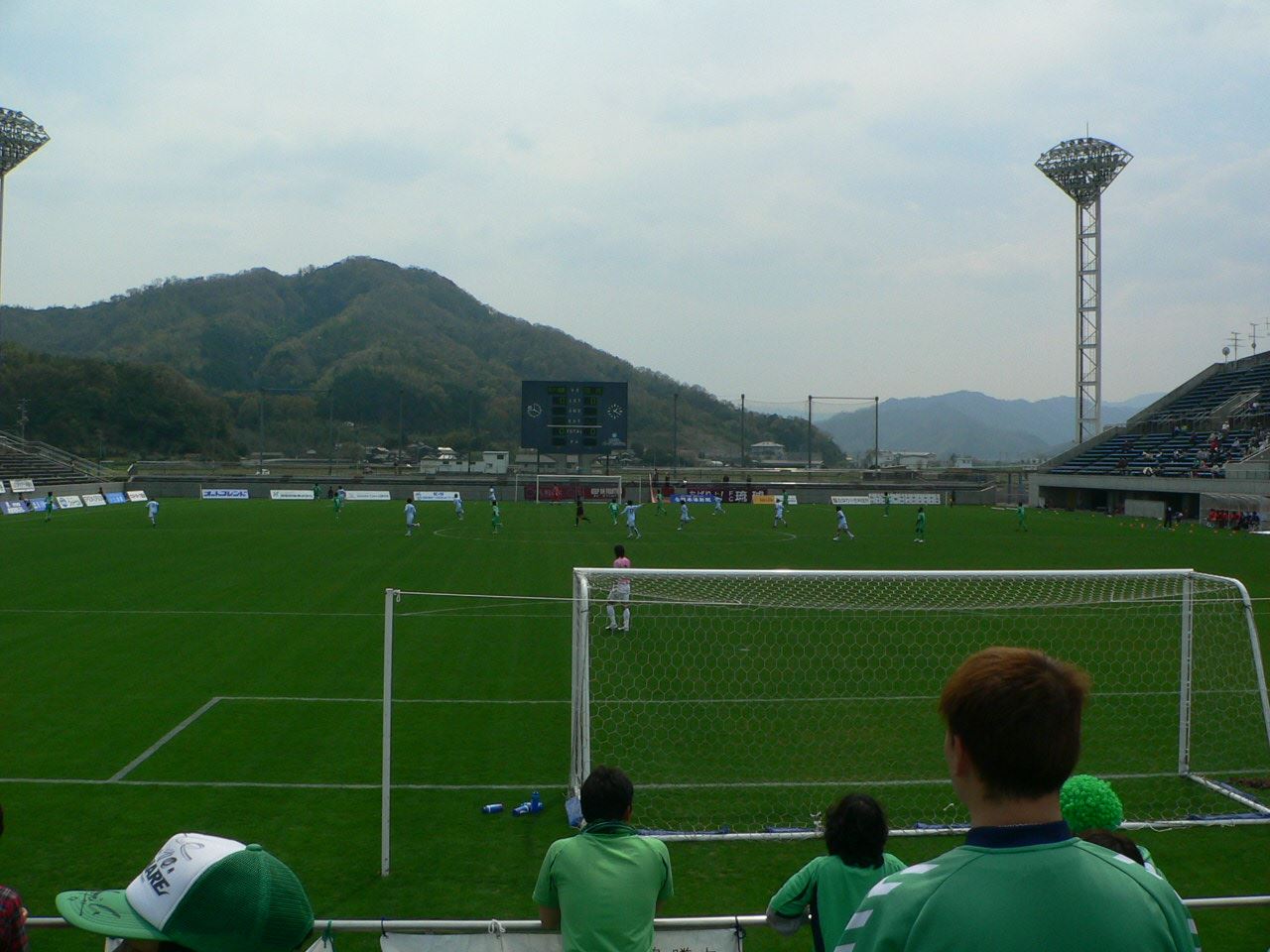 Here is the basic information about Tottori as a reference for planning your trip. 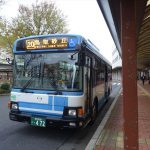 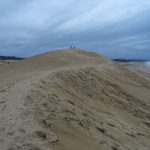 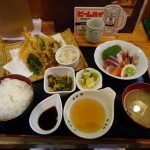 1. "Getting there & Around" Tottori

If you are coming to Tottori from the Tokyo metropolitan area, you can fly or take the Shinkansen via Osaka.
ANA flies direct between Haneda and Tottori Airport, and the direct flight takes about 1 hour and 30 minutes.
After arriving at the airport, there is a shuttle bus to Tottori Station for a fee (470 yen one way).
If you take the Shinkansen to Shin-Osaka, it takes about 2 hours and 40 minutes from Shin-Osaka Station to Super Hakuto.
There are two types of Super Hakuto, one for Tottori and one for Kurayoshi, so if you are going to Kurayoshi, this may be more convenient.
Here is a guide on how to get to the Tottori area and how to get around the city.

There are hotels around JR Tottori Station.
For access to the Tottori Sand Dunes and other areas, it is convenient to take a hotel near this station.
The following is a selection of hotels in the Tottori City area.

We have picked out restaurants in the Tottori City area where you can easily go alone.

Coca-Cola Bottlers Japan Sports Park Baseball Field is located in the Tottori Prefecture Fuse Sports Park. Getting to the Stadium Bus It is about 5 km from JR Tottori Station to To …

END_OF_DOCUMENT_TOKEN_TO_BE_REPLACED

Tottori Prefecture Tottori Industry Gymnasium located in Tottori City. It is a gymnasium where New Japan Pro-Wrestling, Dragon Gate, and other professional wrestling events are hel …

END_OF_DOCUMENT_TOKEN_TO_BE_REPLACED

Coca-Cola Bottlers Japan Sports Park Athletics Stadium is located in the Tottori Prefecture Fuse Sports Park. Getting to the Stadium Bus It is about 5 km from JR Tottori Station to …