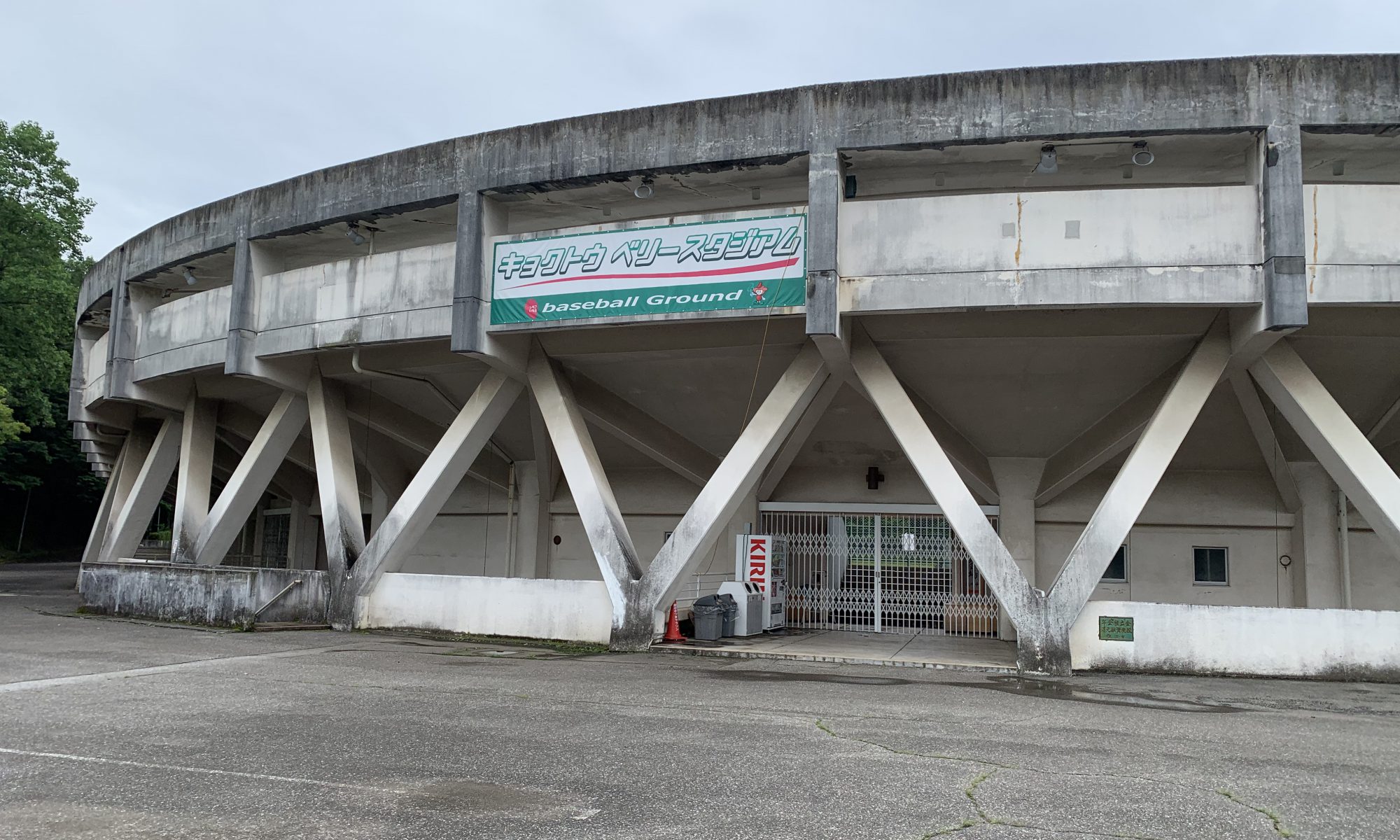 This stadium is located in the mountains.
Depending on what time of day the Tochigi Golden Braves play their games at this stadium, I would say that access to the stadium, at least for night games, is not possible except by car.

By train, the nearest station is Shin-Kanuma Station on the Tobu Nikko Line.
It is about 5 kilometers to the stadium, but it is not a flat 5 kilometers because it is in the mountains. There is no option but to walk a little.

There is a bus service connecting JR Kanuma Station, Tobu Nikko Line Shin-Kanuma Station, and this sports park, so please check the timetable and use it. 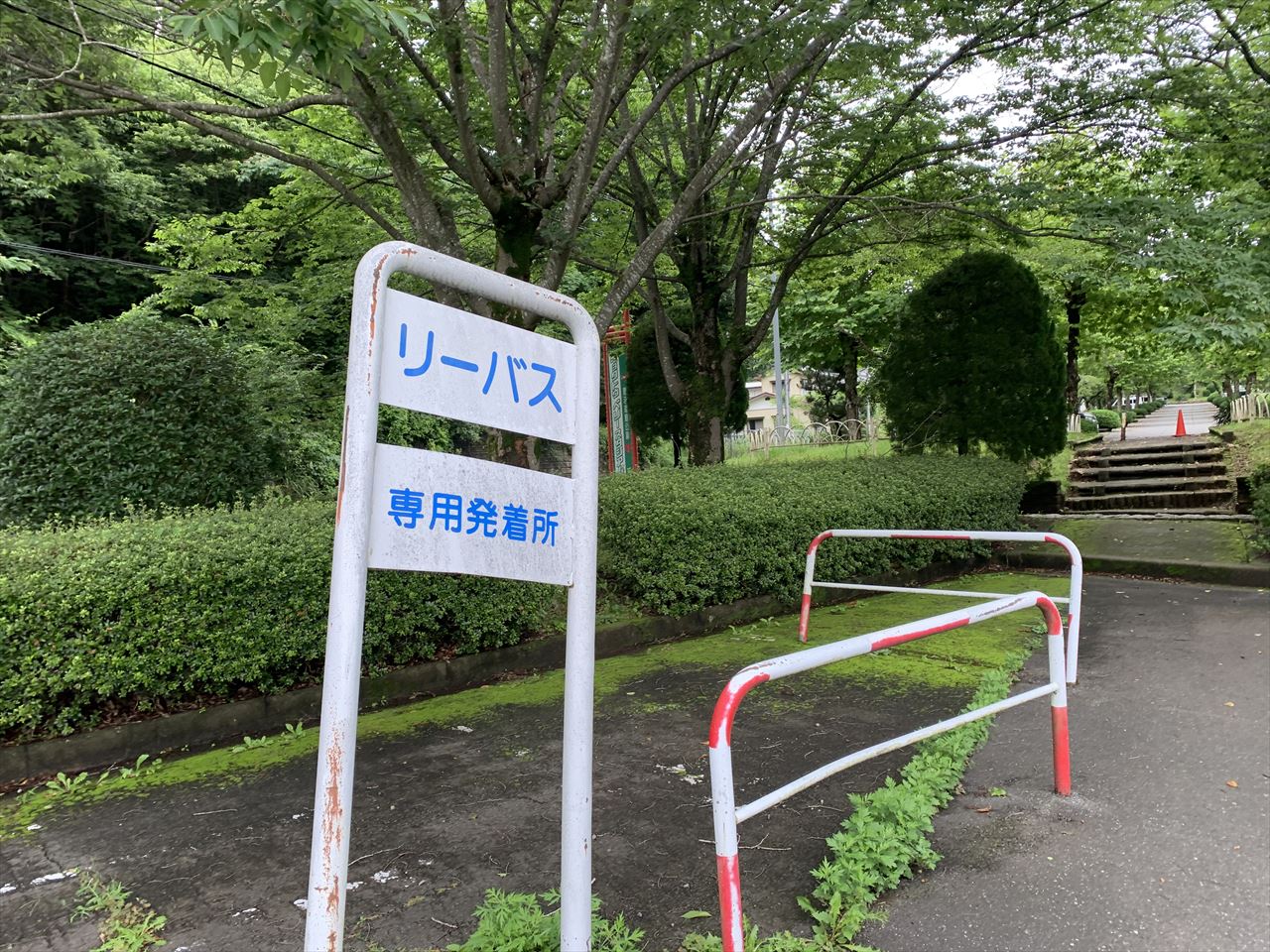 Behind the back net will be 3,500 infield seats.
The rest of the stadium is all grass, so you can imagine about 10,000 people here.
The stadium is located in a forest in the mountains.
In summer, you can watch the game in the lush green trees. 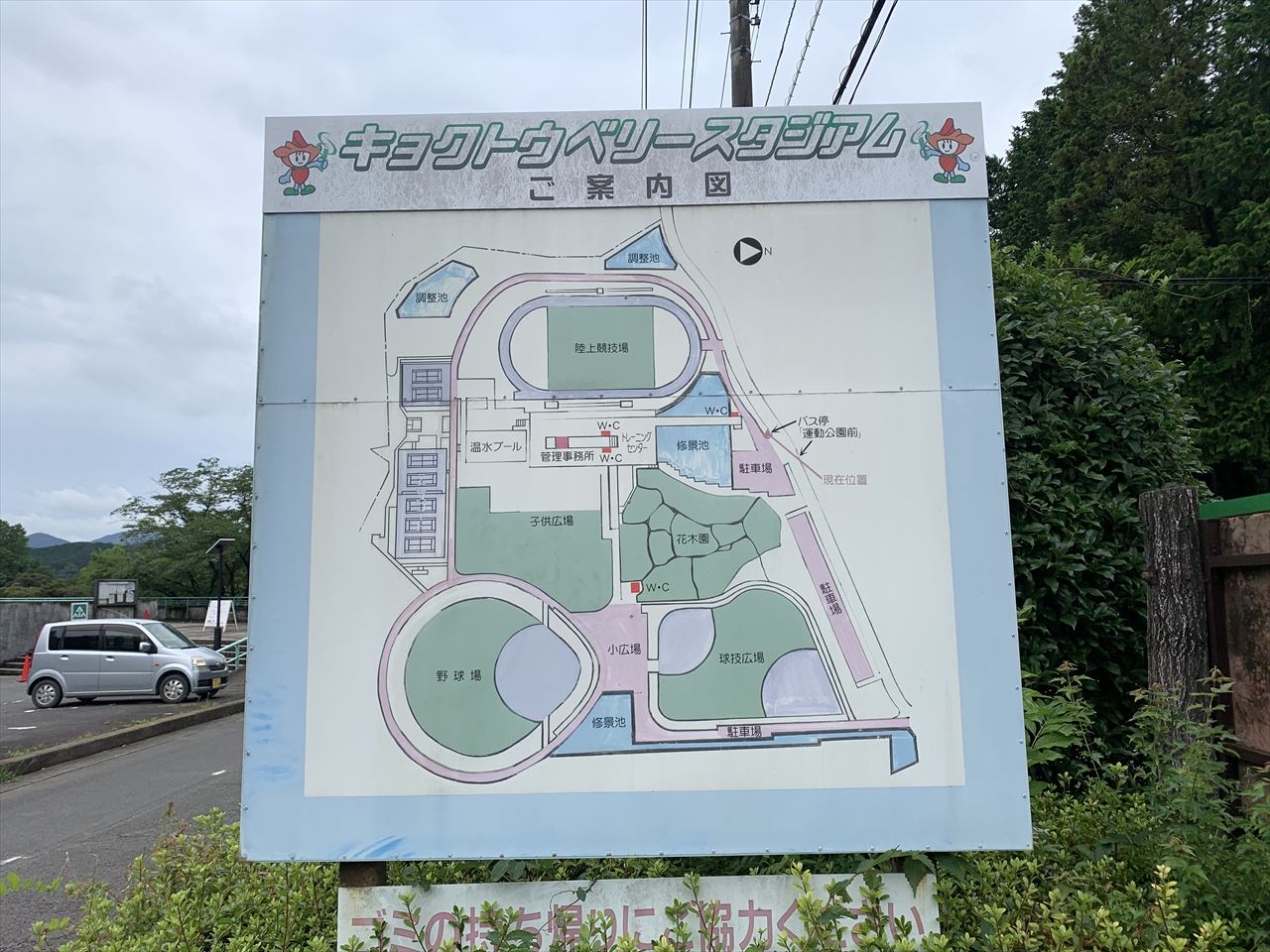 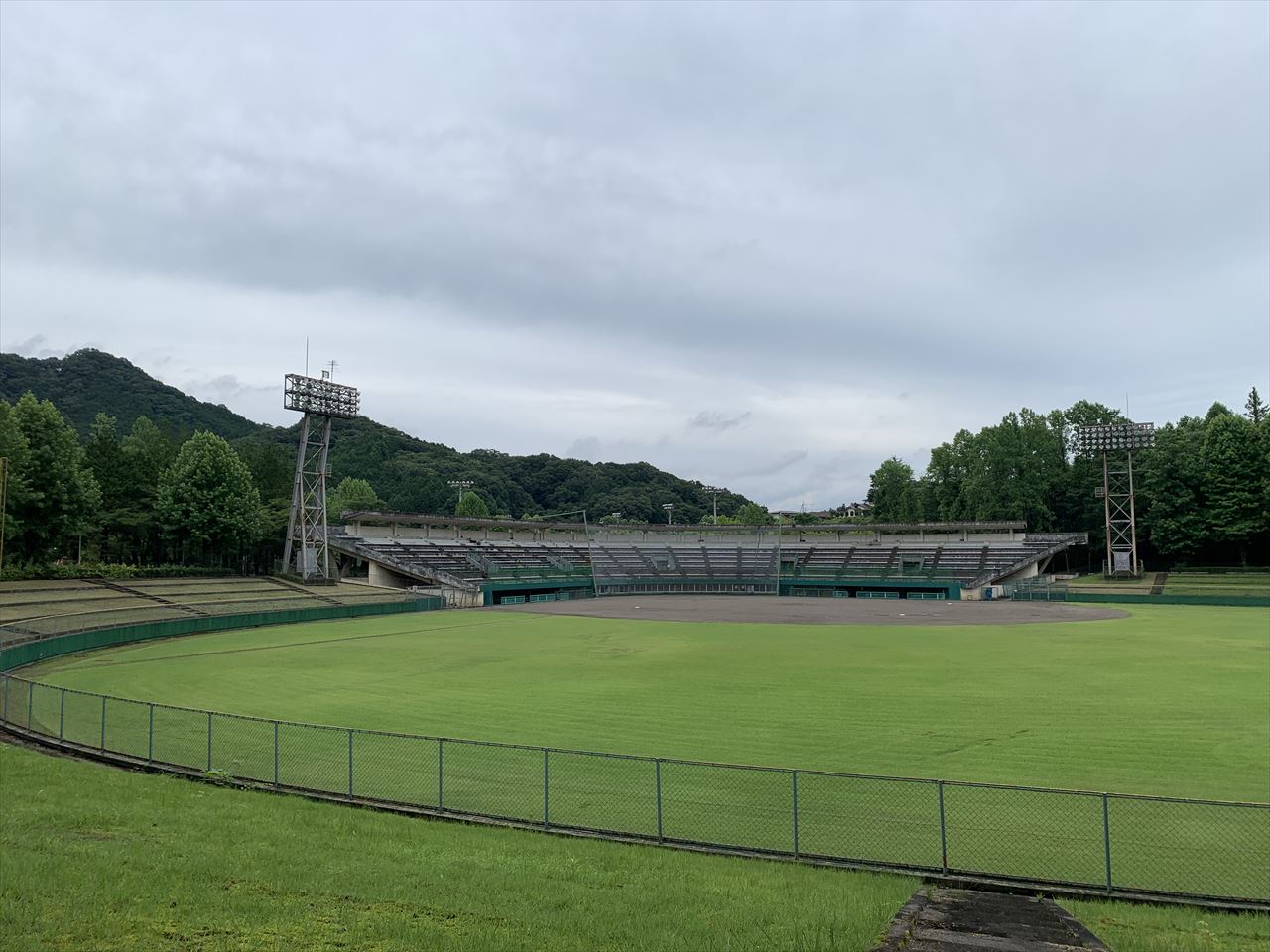 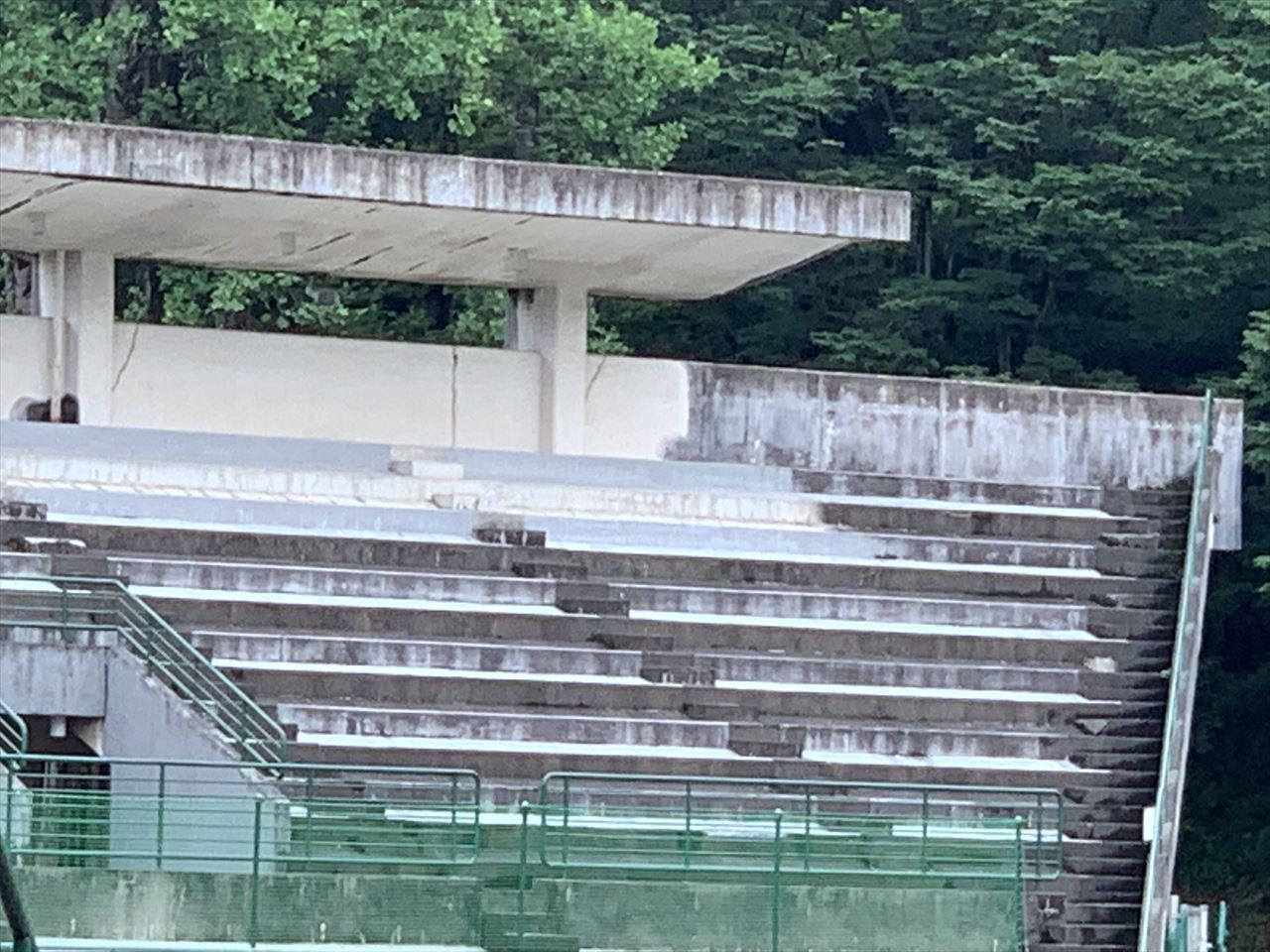 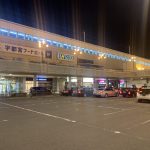 Nikko Kirifuri Ice Arena is a skating rink located in Nikko City, Tochigi Prefecture. It i …

END_OF_DOCUMENT_TOKEN_TO_BE_REPLACED

TKC Strawberry Arena is a gymnasium located in Kanuma, Tochigi Prefecture, and is one of t …

END_OF_DOCUMENT_TOKEN_TO_BE_REPLACED

Kanseki Stadium Tochigi, which will be used as the main stadium for the Ichigo Ikkai Tochi …