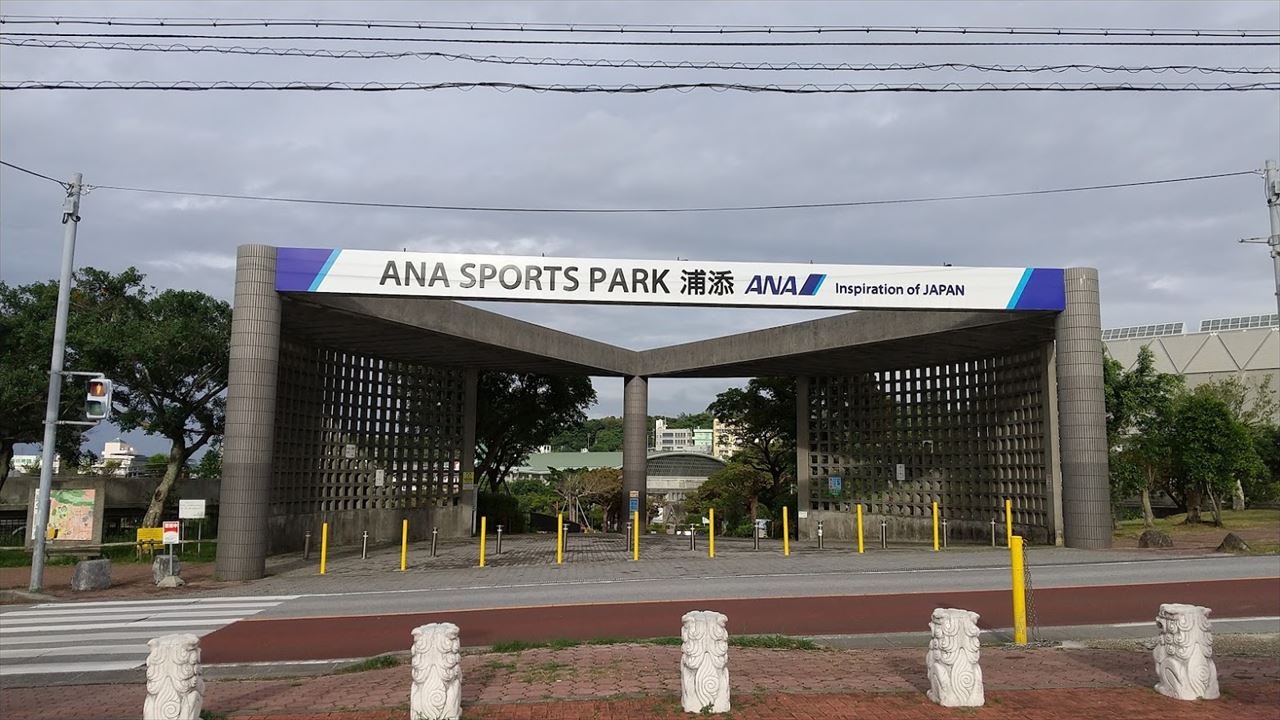 This is the venue used by the Yakult Swallows for their spring training.

The location of ANA BALL PARK Urasoe is about 11 kilometers from the Naha Airport area.
If there is no traffic jam, it will take about 30 minutes by car, but the traffic in Naha City is very congested, so expect it to take about 45 minutes to an hour.

The park has parking space for about 280 cars.

Yui Rail, which connects the airport to Urasoe, is a bit of a walk from the station, but it will be a relatively easy way to get here without being affected by traffic jams.

Yui Rail is a monorail system that starts and ends at Naha Airport, and ends and starts at Tedako Uranishi Station in Urasoe City.
It connects 18 stations in about 40 minutes.
Urasoe Maeda Station is one station before the end of the line, so it will be roughly 40 minutes from Naha Airport.
Once you get off the station, it's about a 1.5 km walk to the ballpark, which takes about 20 minutes. 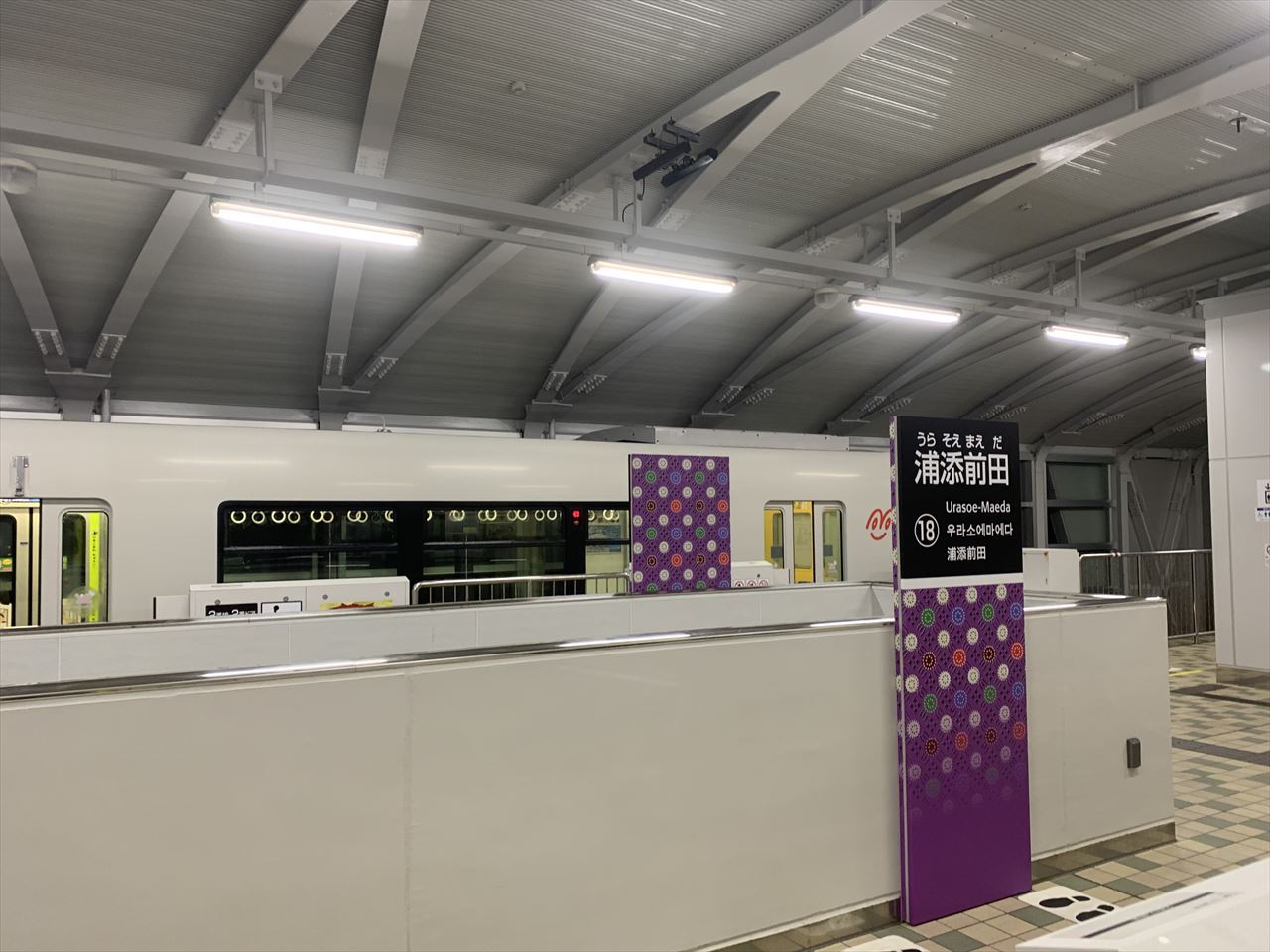 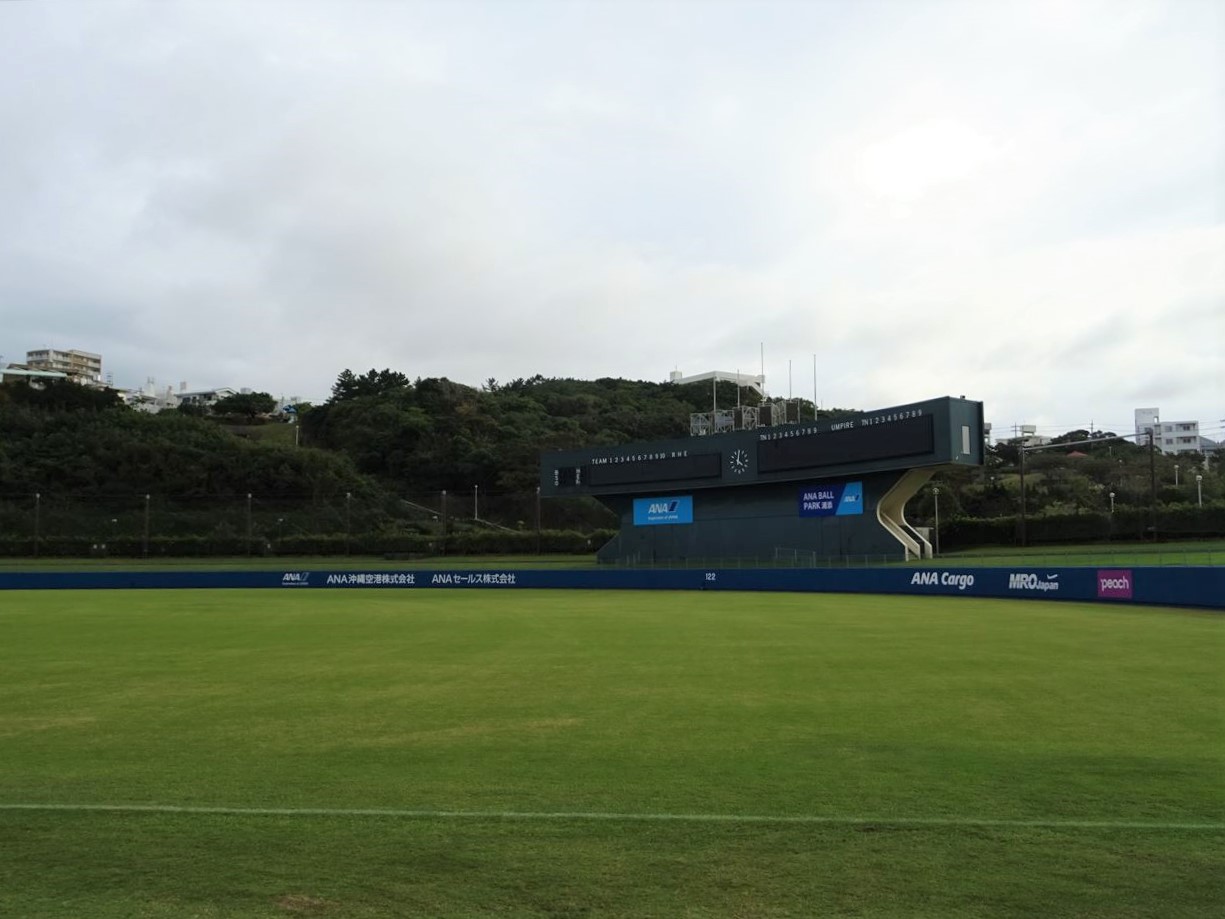 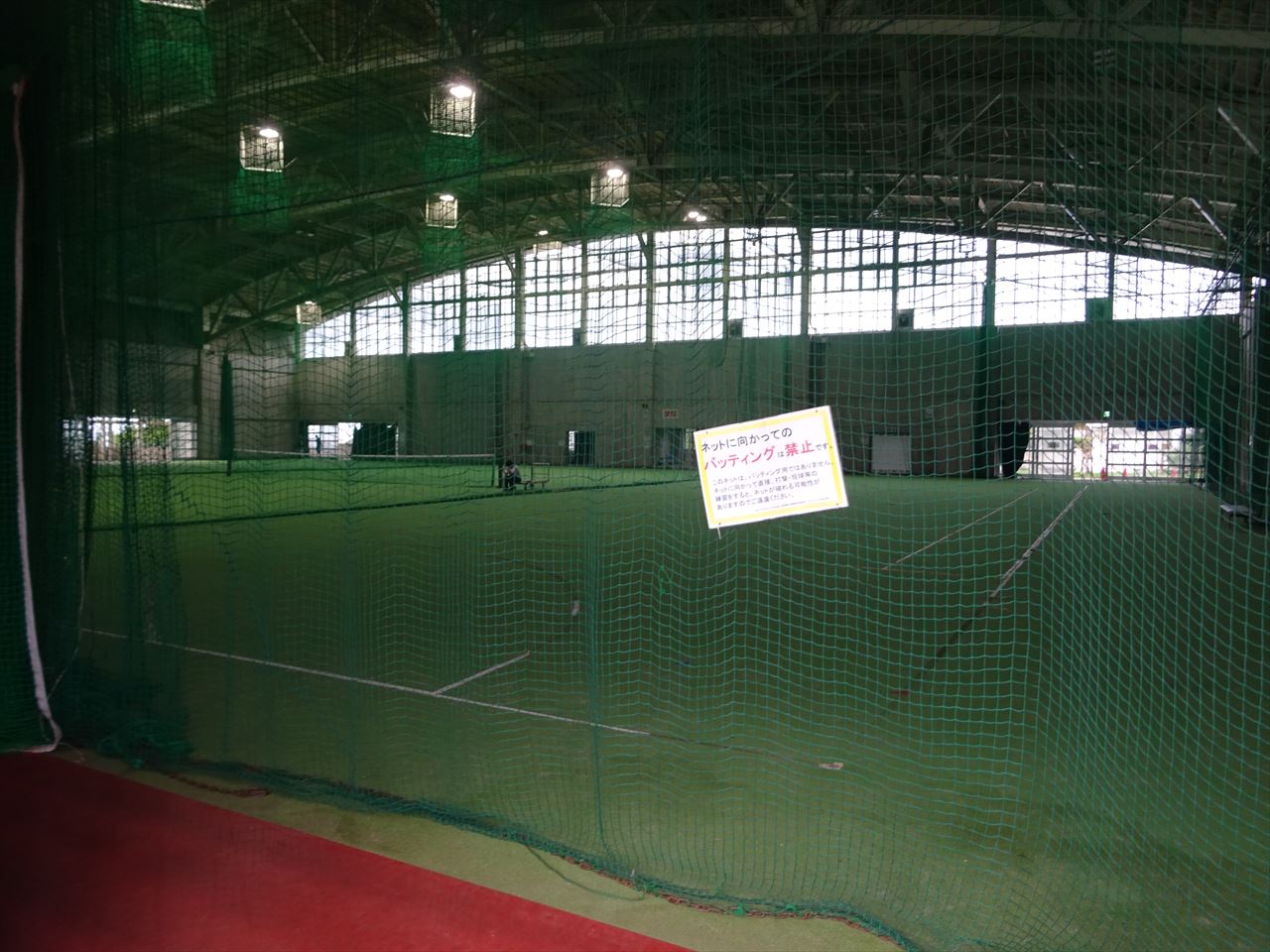 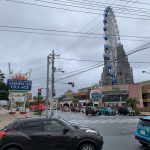 END_OF_DOCUMENT_TOKEN_TO_BE_REPLACED

Kadena Athletic Field is located in the Kadena Athletic Park in Kadena Cho. Every year, the second team of the Yokohama DeNA Bay Stars, a professional baseball team, holds a traini …