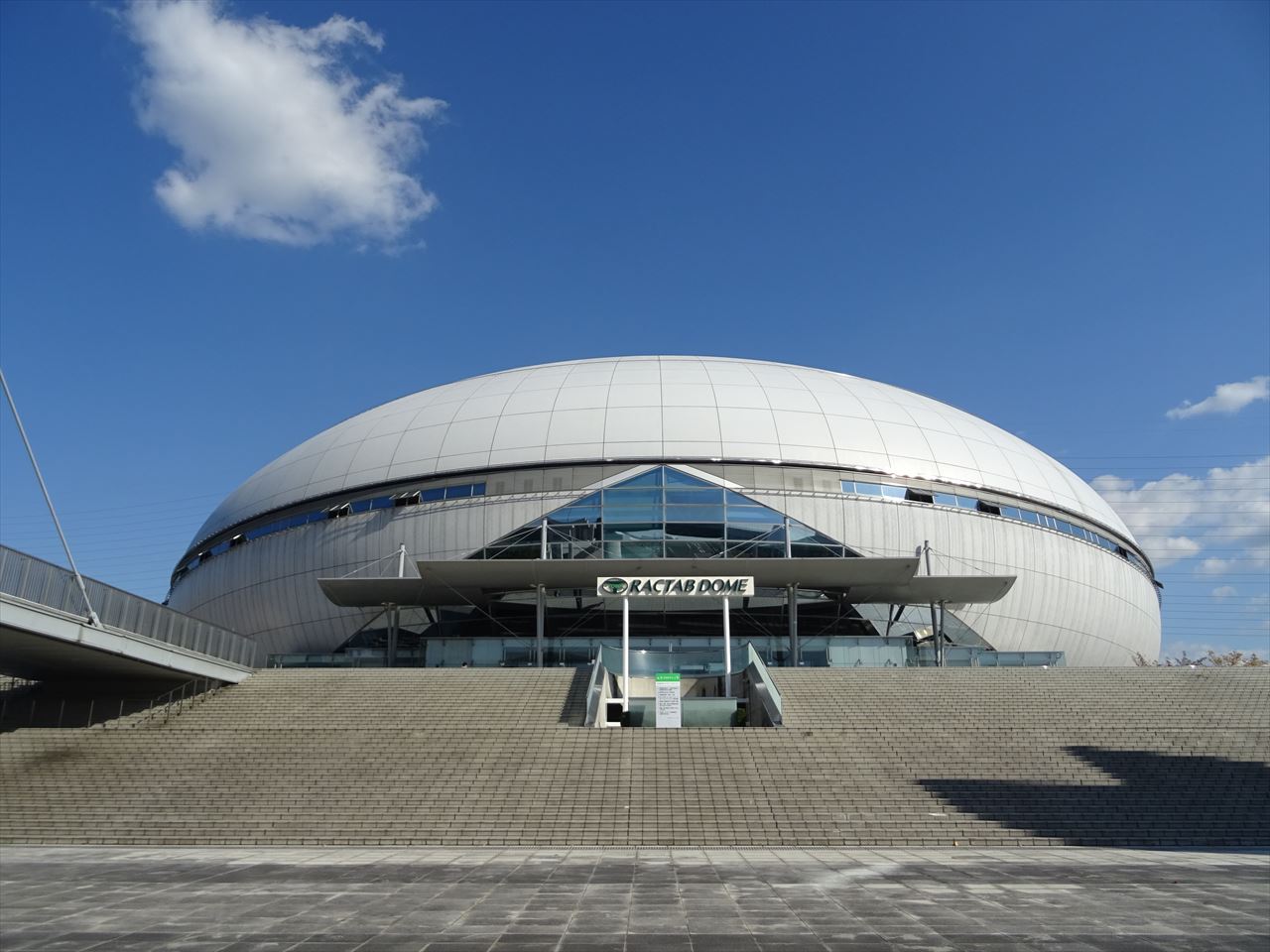 Towa Pharmaceutical RACTAB Dome is a multi-purpose arena located in Kadoma City, Osaka Prefecture.
The main arena is open as a skating rink in the winter and as a swimming pool in the summer.
The venue has hosted major competitions in the past, including the NHK Cup figure skating competition and the Volleyball World Championships.

The nearest station to the venue is Kadoma Minami Station, which is on the Nagahori Tsurumi-ryokuchi Line. If you are coming from a major station in Osaka, for example Umeda, it will take about 50 minutes to get there after changing trains at Shinsaibashi Station. 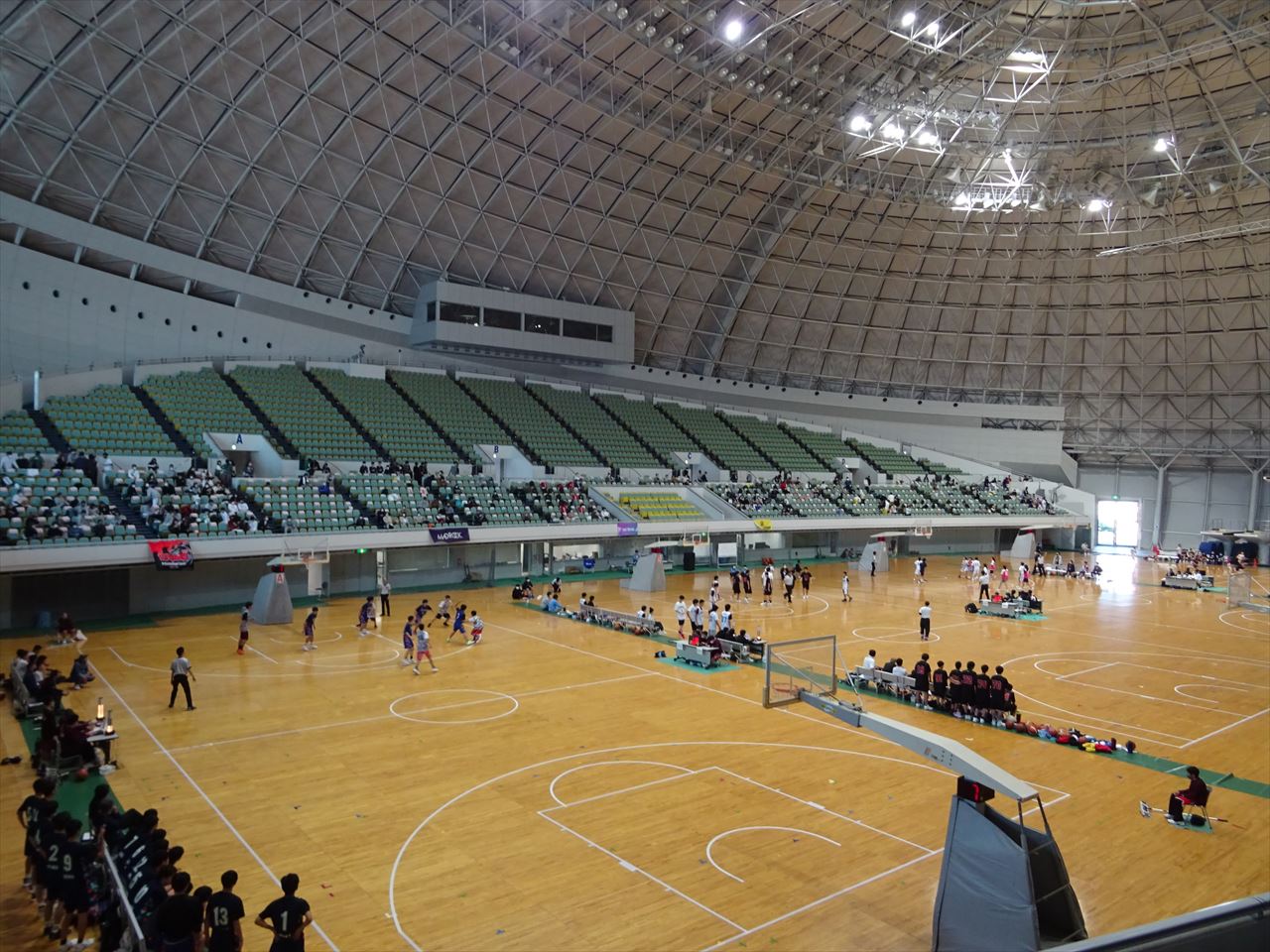 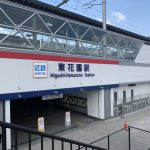 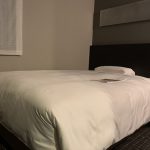 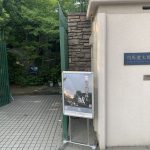 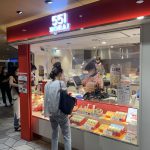 END_OF_DOCUMENT_TOKEN_TO_BE_REPLACED

Hanazono Rugby Stadium is a dedicated rugby stadium located in Higashi Osaka City, Osaka Prefecture. Due to the World Cup, the stadium has undergone a major renovation and has been …