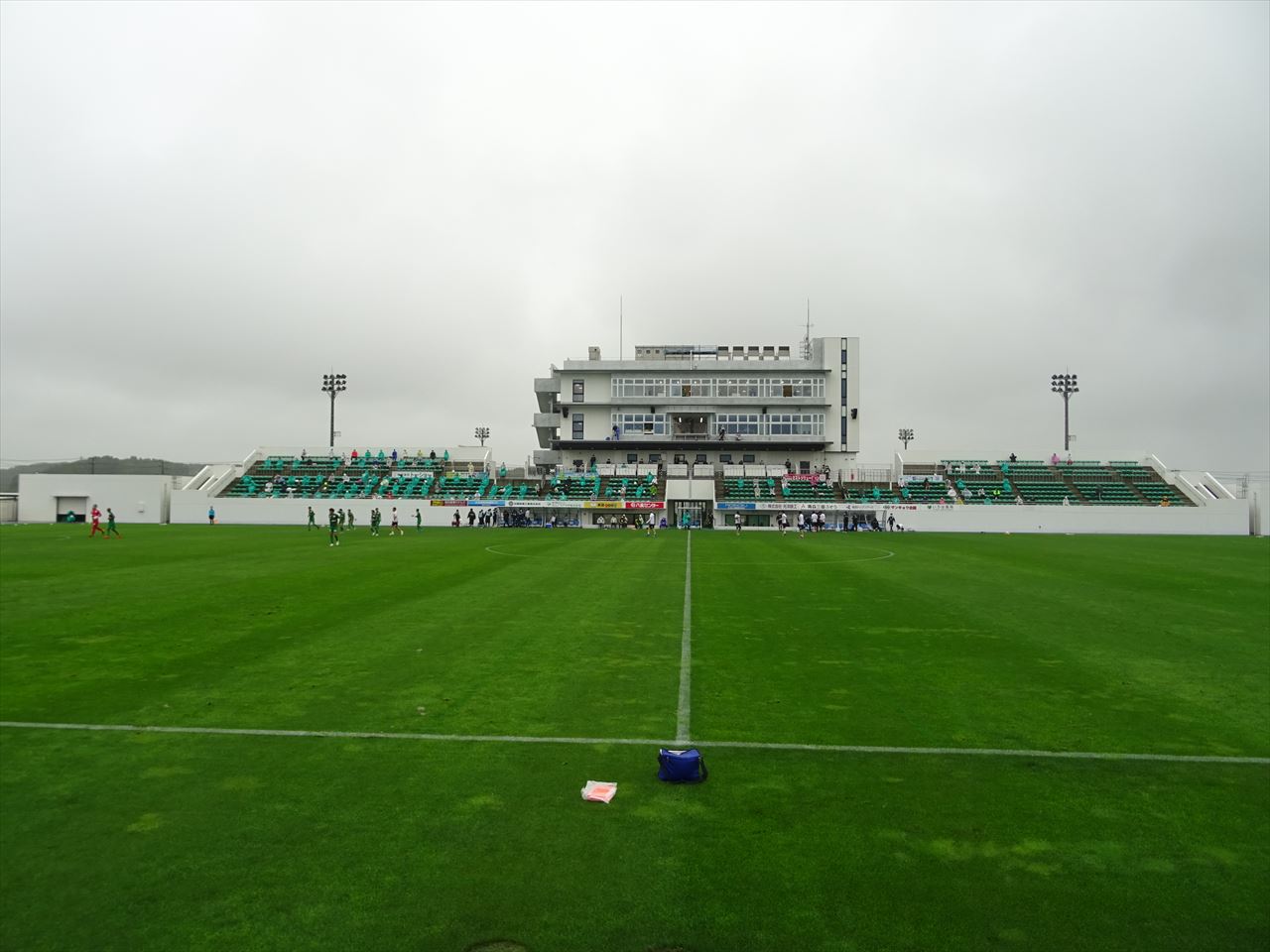 Prifoods Stadium is a soccer stadium located in Hachinohe City, Aomori Prefecture, and is the home of Vanlare Hachinohe of the J-league. 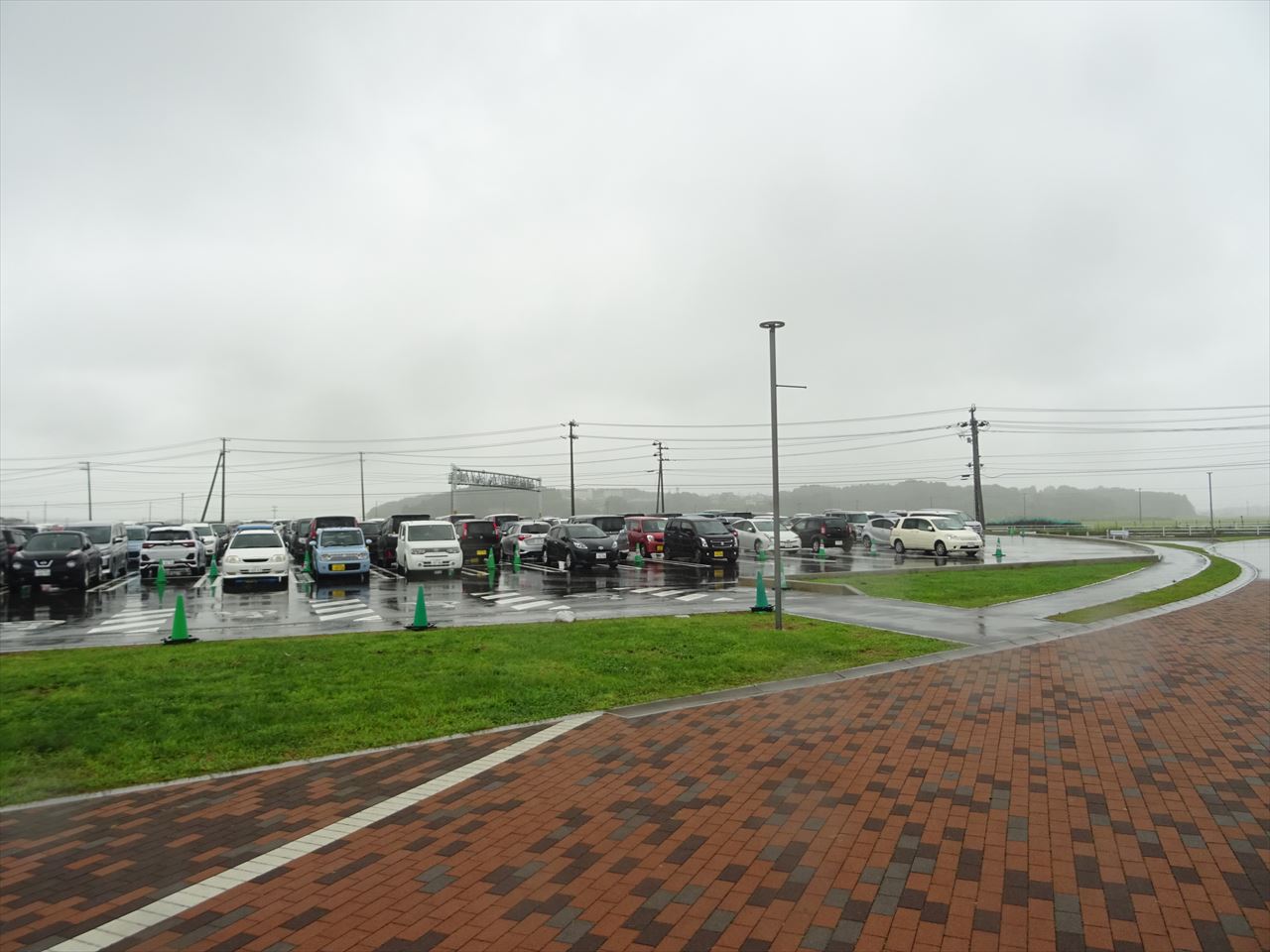 The Main Stand is equipped with seats, but the Back Stand and the area behind the goal will be a grass zone. 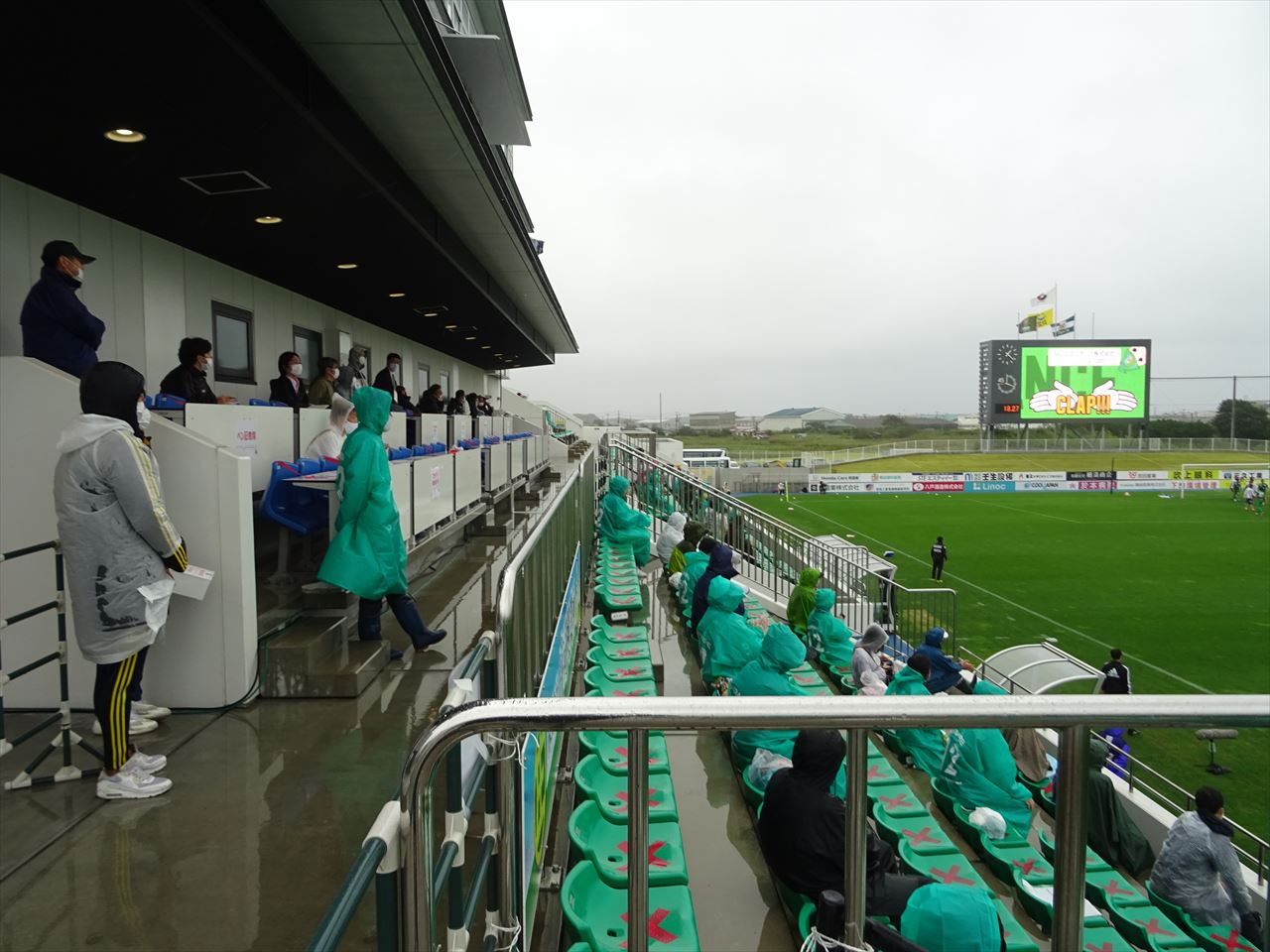 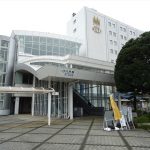 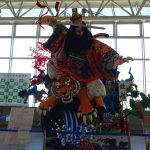 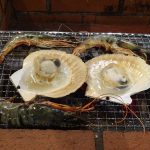 If you are coming to Hachinohe from the Tokyo metropolitan area, you can fly or use the Shinkansen.
In air travel, JAL offers direct flights between Haneda and Misawa Airport, and the distance is about 1 hour and 20 minutes by direct flight.
If you want to go to Misawa City or Hachinohe City from Misawa Airport, you can take the connecting bus after arriving at the airport. From the airport to Misawa City Hall (250 yen), Misawa Station (400 yen), and then to Hon Hachinohe Station (1500 yen), which takes about an hour.

The lodging areas in Hachinohe can be roughly divided into the JR Hachinohe Station area and the Hachinohe city center area. The station and the city center are a bit far apart, so a cab ride will take about 20 minutes (costing 2,000 to 2,500 yen).
If your purpose is to watch an event at the multi-purpose arena, Flat Hachinohe, you should go to the area around the station. If you want to enjoy local cuisine in a lively atmosphere, you should go to the city center where there are many stores.
Here is a selection of hotels in the Hachinohe and Misawa areas.

The Hachishoku Center is a market that has been in operation for more than 30 years and offers fresh seafood from Hachinohe Port, which boasts one of the largest catches in Japan.
The following is a list of tourist attractions in the Hachinohe and Misawa areas.