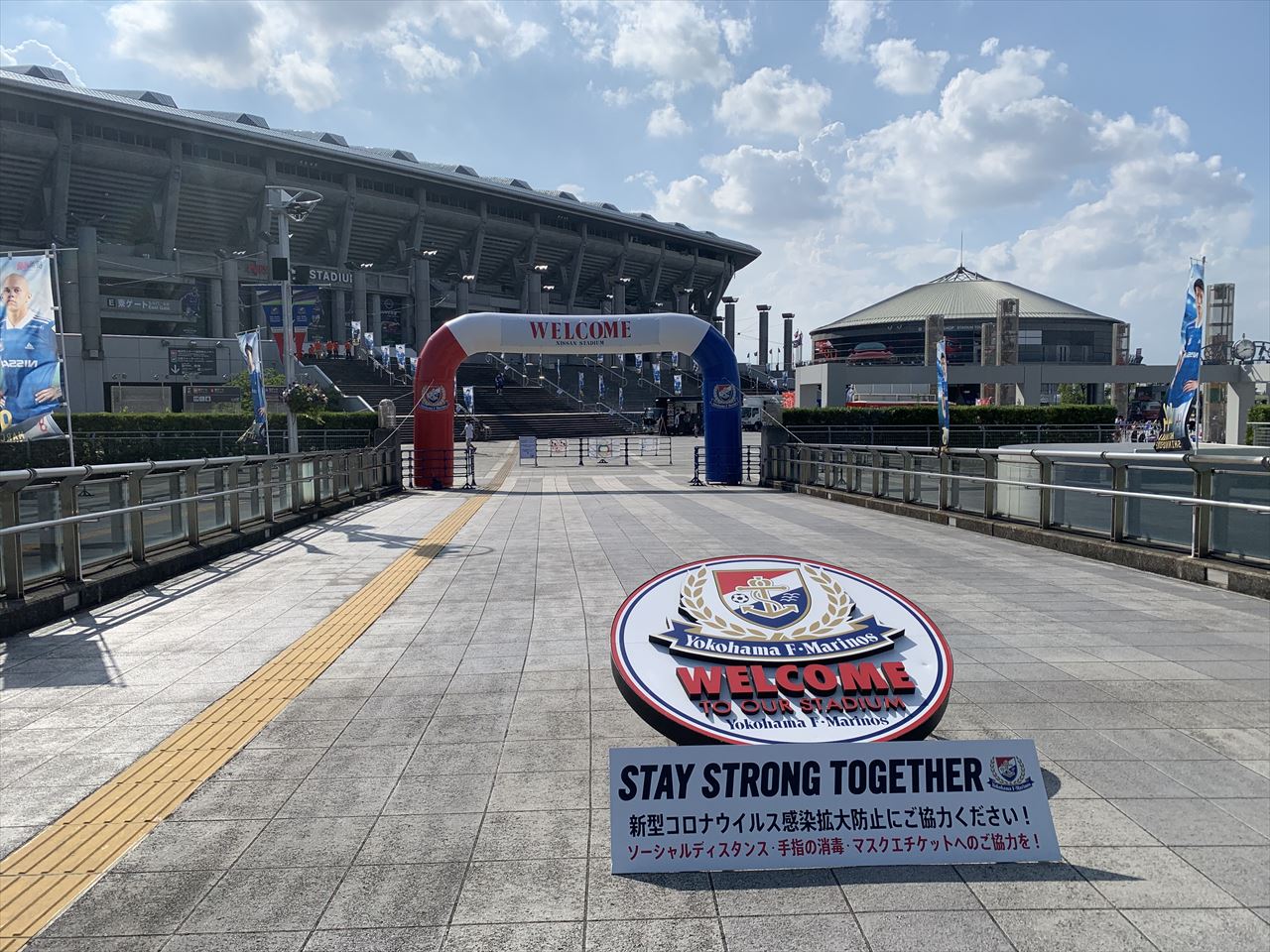 The opening match of the inaugural season of the J-League on May 15, 1993 was played between Marinos and Verdy Kawasaki. The emotional experience of that day was a moment that anyone who had supported soccer would never forget.

Marinos won back-to-back titles in 2003 and 2004. They then went on to win the title in 2019. Their home stadium, Nissan Stadium, is one of the most crowd-pleasing stadiums in the country. The stadium, which hosted the 2002 World Cup final, is home to Yokohama F. Marinos.