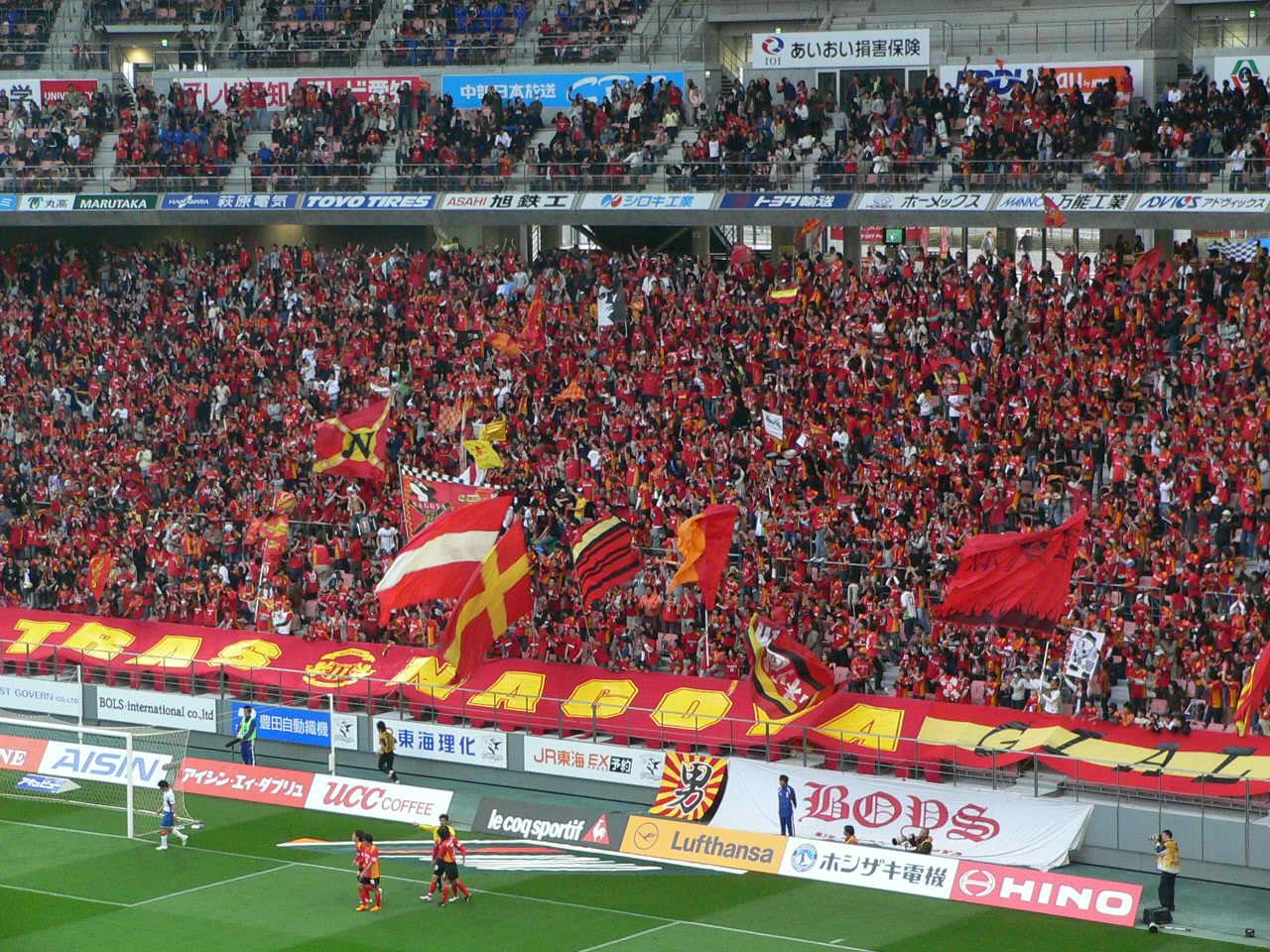 Nagoya Grampus competes in the J-League, J1 division.
It is one of the original 10 teams that have participated in the J-League since its inaugural year in 1993.

Nagoya's long awaited victory in J1 came in 2010. In the 2010 season, Stojkovic's third year in charge, Nagoya finally won their first championship in their 18th year in the J-League with a historic victory.

In the 2021 season, all games will be held at Toyota Stadium.