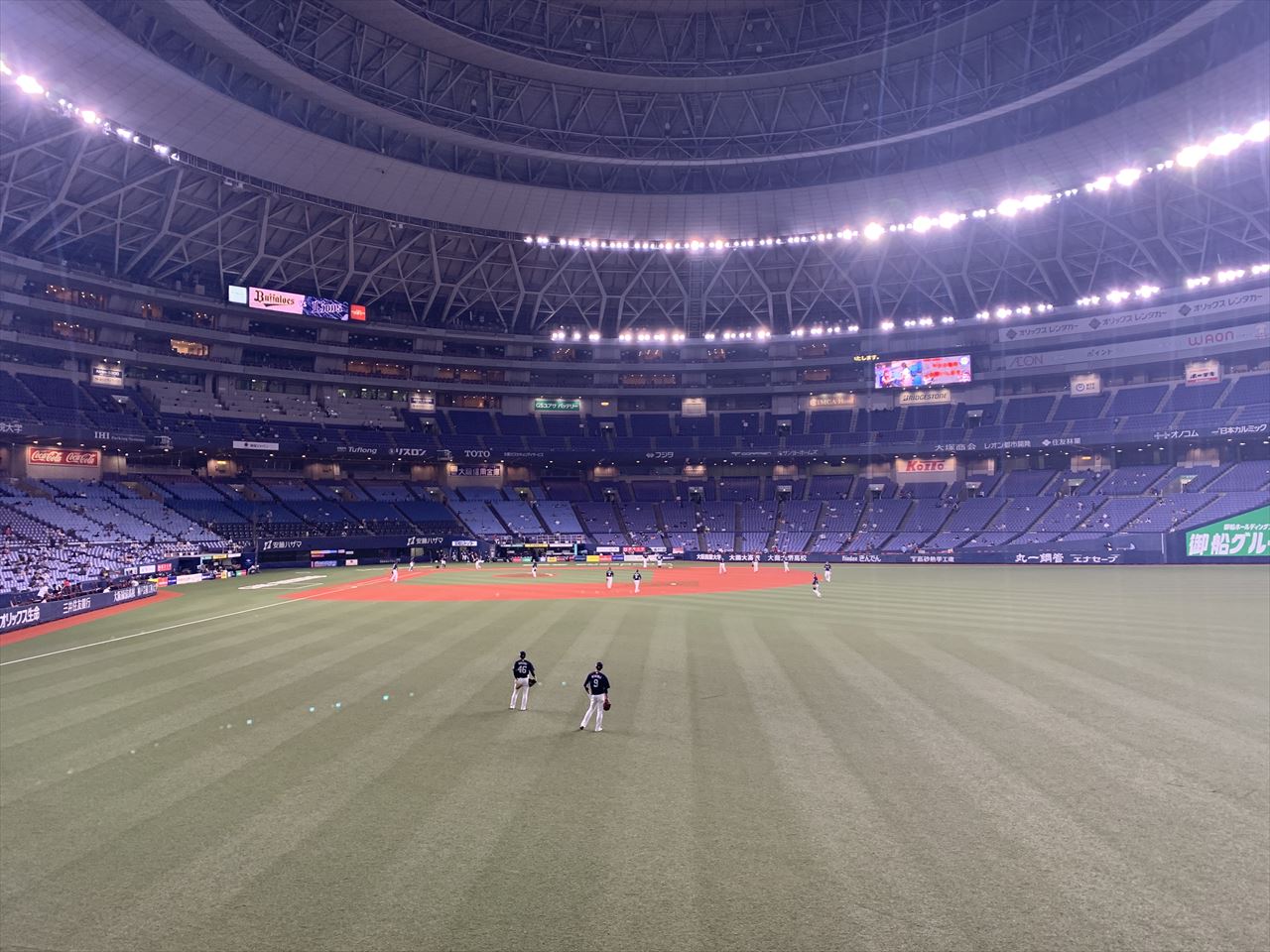 The Orix Buffaloes are a member of the Pacific League of Japanese professional baseball.

The predecessor of Orix was the Hankyu Braves.
The Hankyu Braves won the Japan Series three times in a row starting in 1975, and won the Pacific League 10 times, but in 1988, they sold themselves to Orix, and the team name was changed to the Orix Braves.
In 1988, the team was sold to Orix, and the name was changed to the Orix Braves. Later, Orix changed the team name to the Blue Wave.

The year was 1994. Ichiro, who would later move to MLB and captivate the world, set a Japanese record with 210 hits. It was a huge movement.
However, tragedy struck their home in Kobe.
On January 17, 2015, the Great Hanshin-Awaji Earthquake struck. Many people were killed in the disaster.

One of the biggest events of the 2000s for the Japanese baseball world was the issue of professional baseball realignment in 2004. In that year, there were reports of a merger between Orix and Kintetsu, and there was also talk of a one-league system being considered, which led to a fierce protest by the players' association and baseball fans against the owners.
As a result, the first strike in the history of Japanese professional baseball was called.
In the end, Orix and Kintetsu merged to form the Orix Buffaloes, and the Rakuten Golden Eagles were born, maintaining the current two-league system.

It was a sad day for the fans of Kintetsu, as the team finally disappeared without ever seeing the top of Japan.