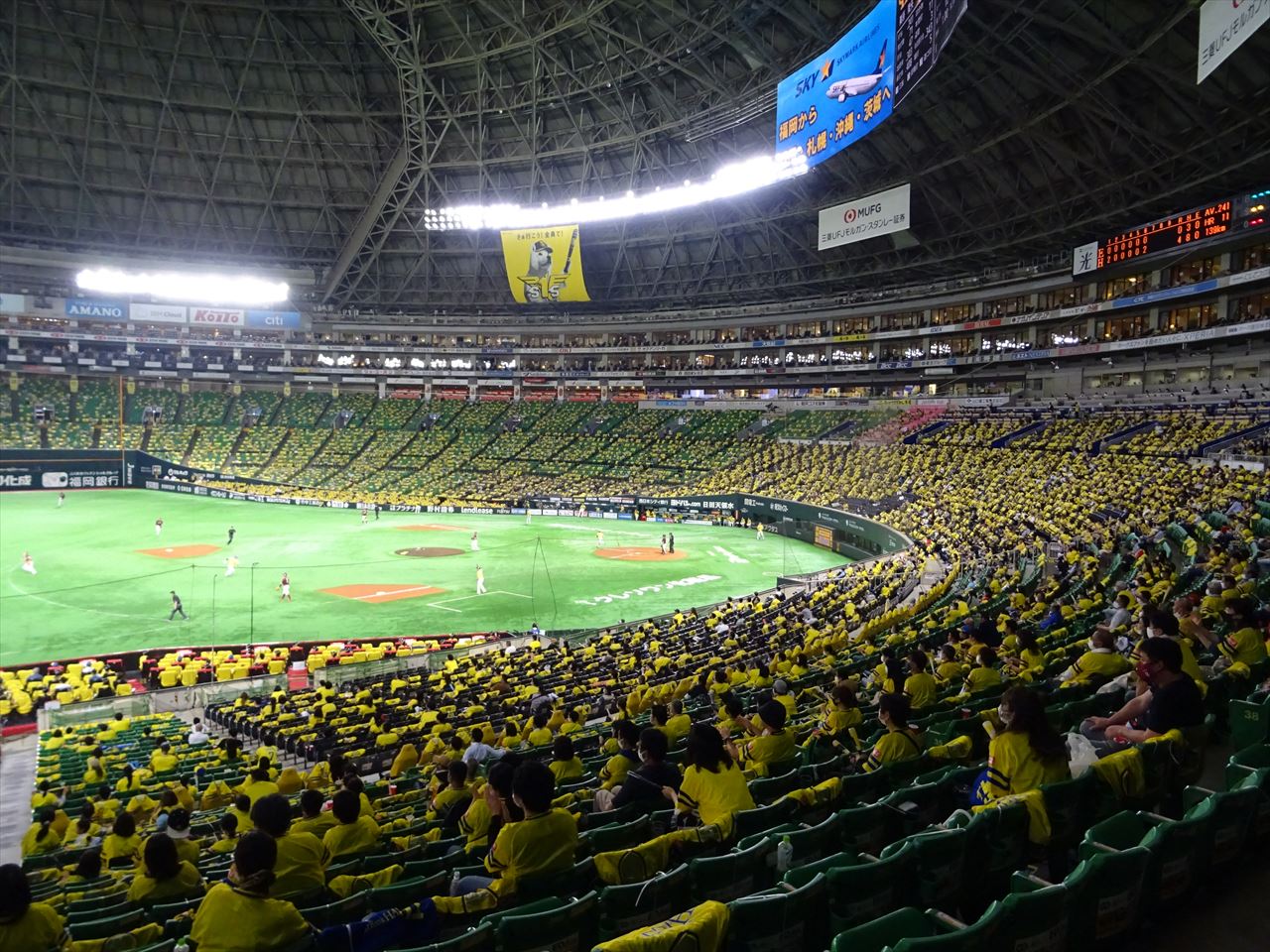 The Fukuoka SoftBank Hawks are a member of the Pacific League of professional baseball in Japan.