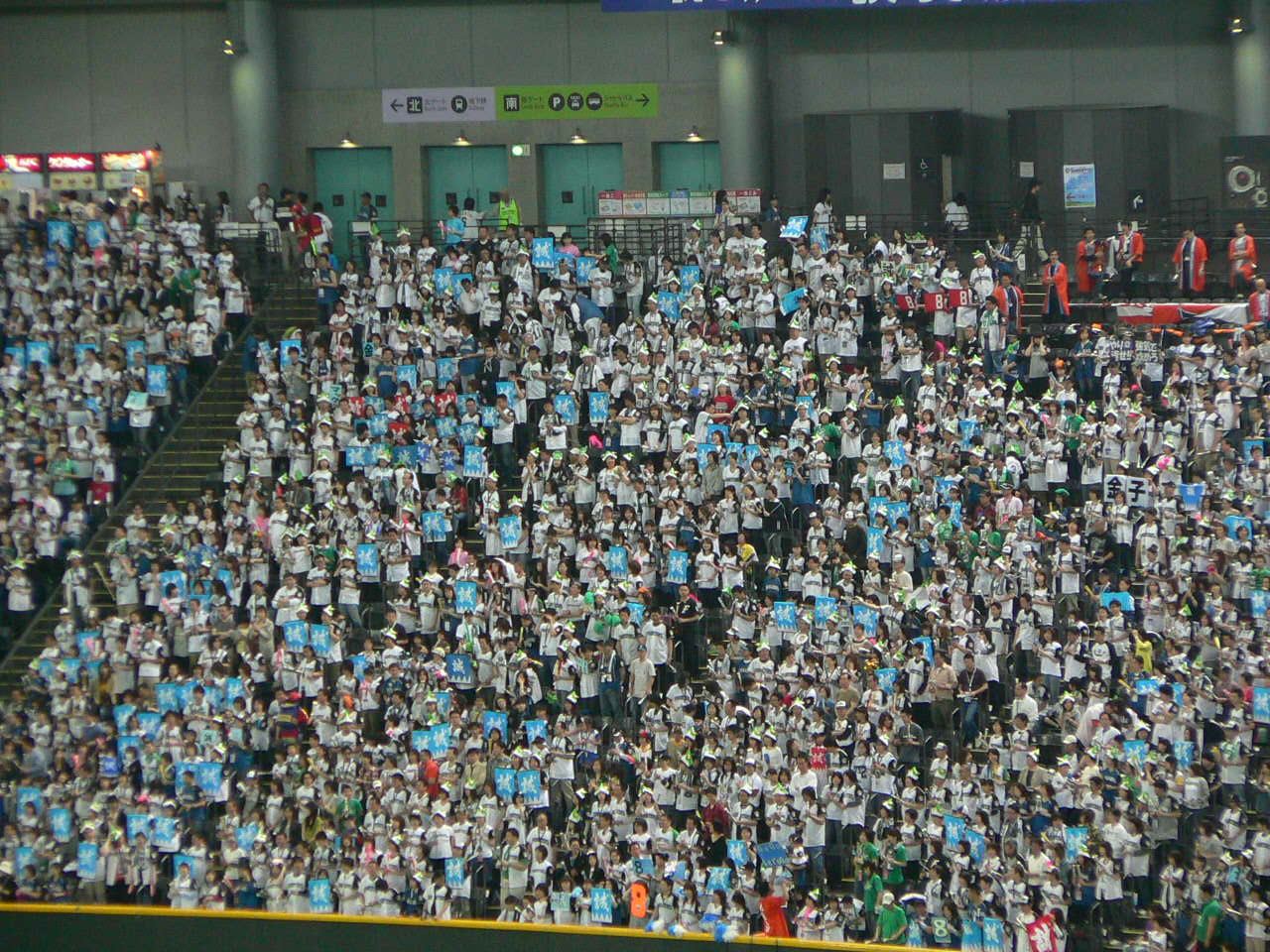 The Hokkaido Nippon-Ham Fighters are a member of the Pacific League of Japanese professional baseball.

The turning point for the Nippon-Ham Fighters came in 2004.
Until 2003, the Nippon-Ham Fighters were based in Tokyo Dome, which is also the home of the Yomiuri Giants. However, they were not able to attract as many customers as they wanted, so they moved to Sapporo, Hokkaido to become a community-based team. The first year of the move was 2004.

In 2012, pitcher Yu Darvish moved to the Texas Rangers. In 2012, Yu Darvish moved to the Texas Rangers, and the player who joined the team in the draft that year was Shohei Ohtani, who later became a two-way player who surprised the world.
With Otani, the Nippon-Ham Fighters won the championship in 2016, despite trailing by as many as 11.5 games in the regular season. In the following Japan Series, they defeated the Hiroshima Carp to win the Japan championship.