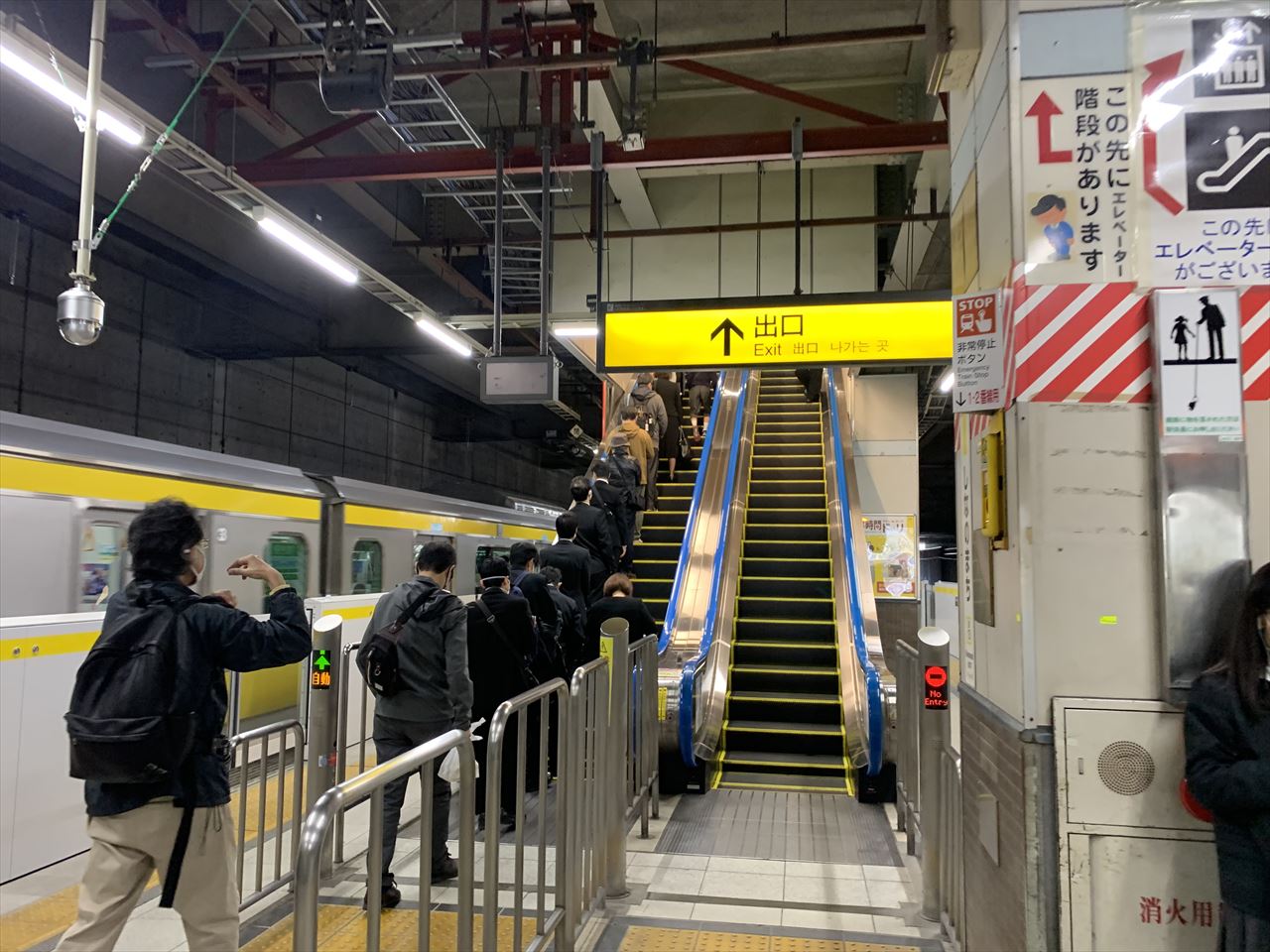 For those of you who are visiting Japan for the first time, here is some useful information on using the train and subway system.

Trains in Japan are operated on time, as stated in the timetable. However, in rare cases such as bodily injury accidents, trains may be delayed significantly. There is about a 99% chance that there will be no accident for the Shinkansen line. The trains are almost always on time.

If you travel by train, your itinerary will be on schedule in most cases. However, please keep in mind that stations in large cities such as Tokyo and Osaka are large, and it may take some time to change trains.

If you are visiting Japan from another country, you may be able to purchase a JAPAN RAIL PASS issued by a JR company.

The JAPAN RAIL PASS can only be used on JR lines, not on private railways or subways, so it is very convenient to buy a separate IC card called ”SUICA” and use both to get around Japan.

Buying a ticket from a ticket machine at the station can be a hassle, even for Japanese people who are used to using SUICA; with SUICA, you can charge any amount you want at the time of purchase, and the train fare will be automatically deducted when you touch the machine at the ticket gate. You can recharge it when the remaining balance is low. SUICA can also be used to pay for local bus rides and shopping at convenience stores and more.

How to buy and learn more about SUICA IC cards

Getting on and off the train

"People get off the train first."

Depending on the station you take, trains in the Tokyo metropolitan area are very crowded in the morning from around 7 am to 9 am. In the evening, trains are basically crowded from 5:00 p.m. until the last train around 12:00 a.m., but it is especially in the morning that you should be aware of.

Taking the train in the morning with a large suitcase is as difficult as walking through Times Square in NYC with a suitcase during the New Year countdown.

It depends on the line, but commuter trains like the Yamanote Line (Loop Line) in Tokyo run every three to five minutes so that the next train will come soon. Therefore, there is no need to check the timetable for commuter trains and subways which run in the Tokyo/Osaka Metro area.

If you want to take a medium-distance train, a limited express train, or a Shinkansen (bullet train), it is best to check the departure time on the timetable beforehand. Especially if you have reserved seats.

Tokyo Station, Ueno Station, Shinjuku Station, Shinagawa Station, and other major stations in the Tokyo area have stores like convenience stores, souvenir stores, and restaurants inside the stations.

In these large stations, you may have to walk more than 10 minutes to change trains, and if you get lost, you might have to wander around the station for 20 to 30 minutes. If you take the shinkansen or express train, it is best to arrive at your departure station a little early.

During rush hour, when the stations are crowded with commuters, there are some rules about going up and down the escalators; just like in the NYC subway, there are standing lanes and passing lanes, so please follow the people around you.:)