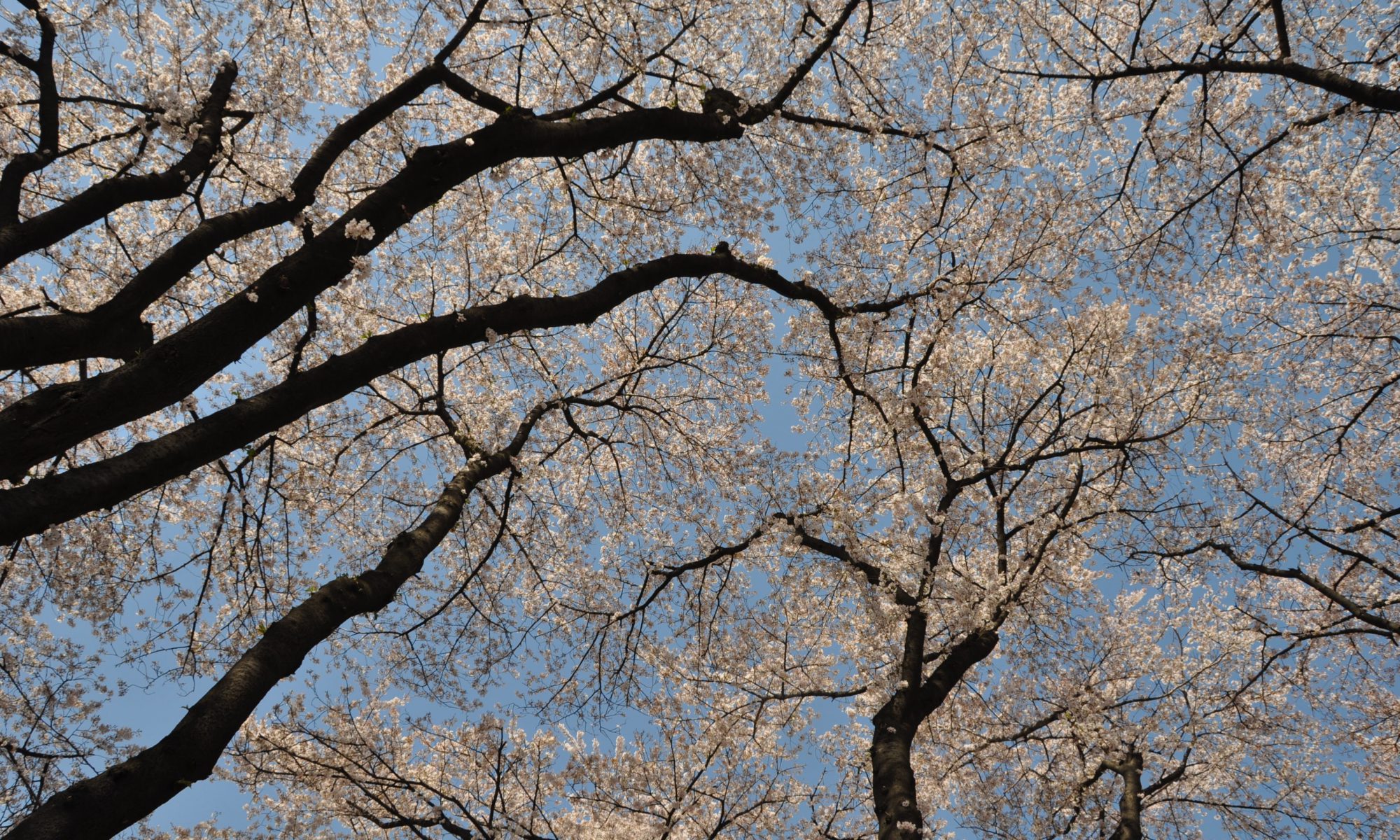 In November, areas in northern Japan start to get snow.
Hokkaido and other areas need to be careful from about November.
In December, the Tohoku, Hokkaido, and Hokuriku regions are basically better off assuming that it will snow. These regions may be affected by snow until about March.

Tokyo, Osaka, and other major cities basically do not get much snow, but if they do, transportation will be greatly disrupted.
Please be careful when planning a winter trip.