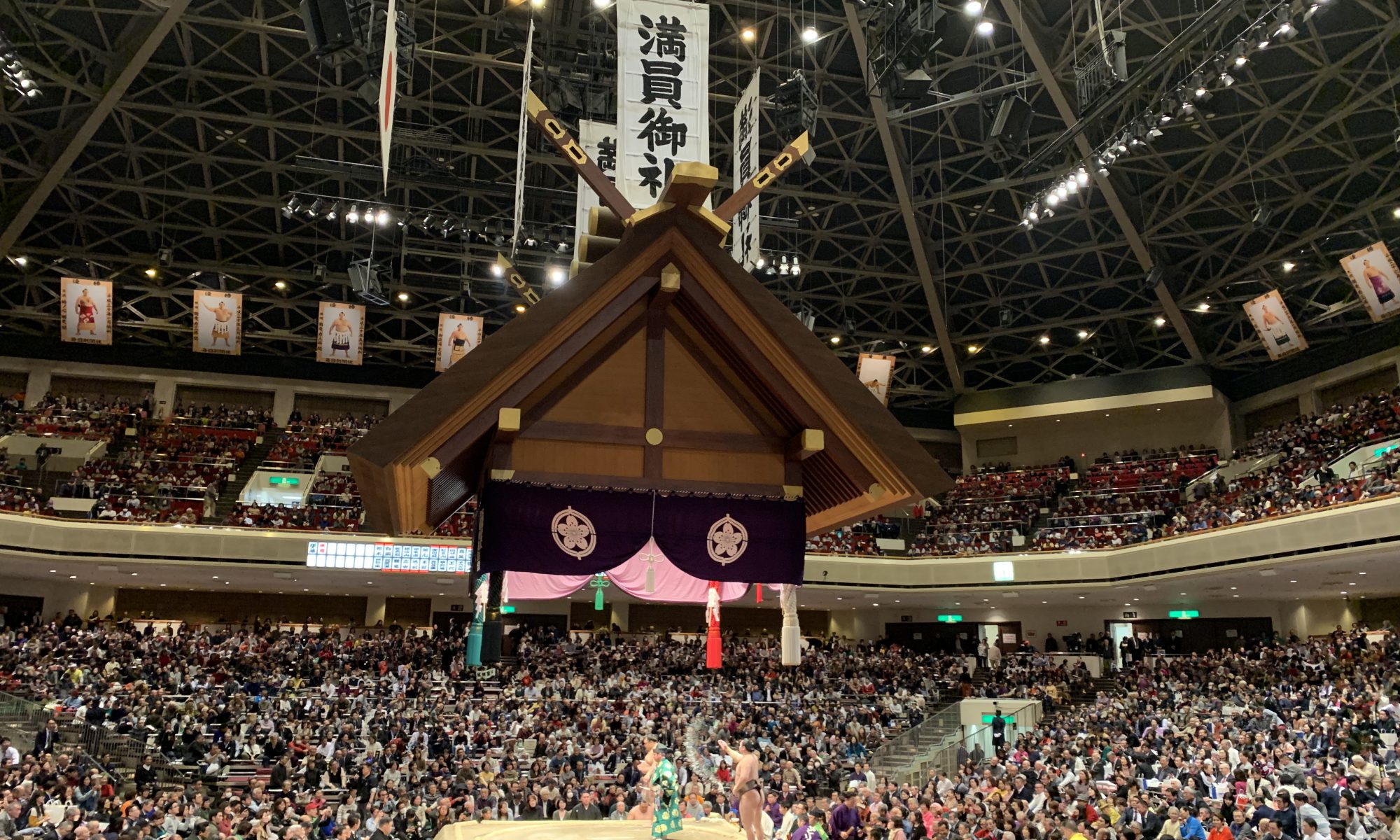 There are six main tournaments a year in the Grand Sumo Tournament, and these six tournaments are where serious competition takes place.
In these tournaments, the makuuchi rikishi (yokozuna, ozeki, sekiwake, komusubi, and maegashira) compete for the championship.

However, rikishi also have a variety of other jobs to do.
In addition to the main tournament, there is also the "tour".
The main tournament is held only in major cities. Therefore, fans in rural areas may not be able to come. In the tour, the performers visit various places in Japan, mainly in the provinces. These tours are held in spring, summer, autumn, and winter, and they visit a different town almost every day. 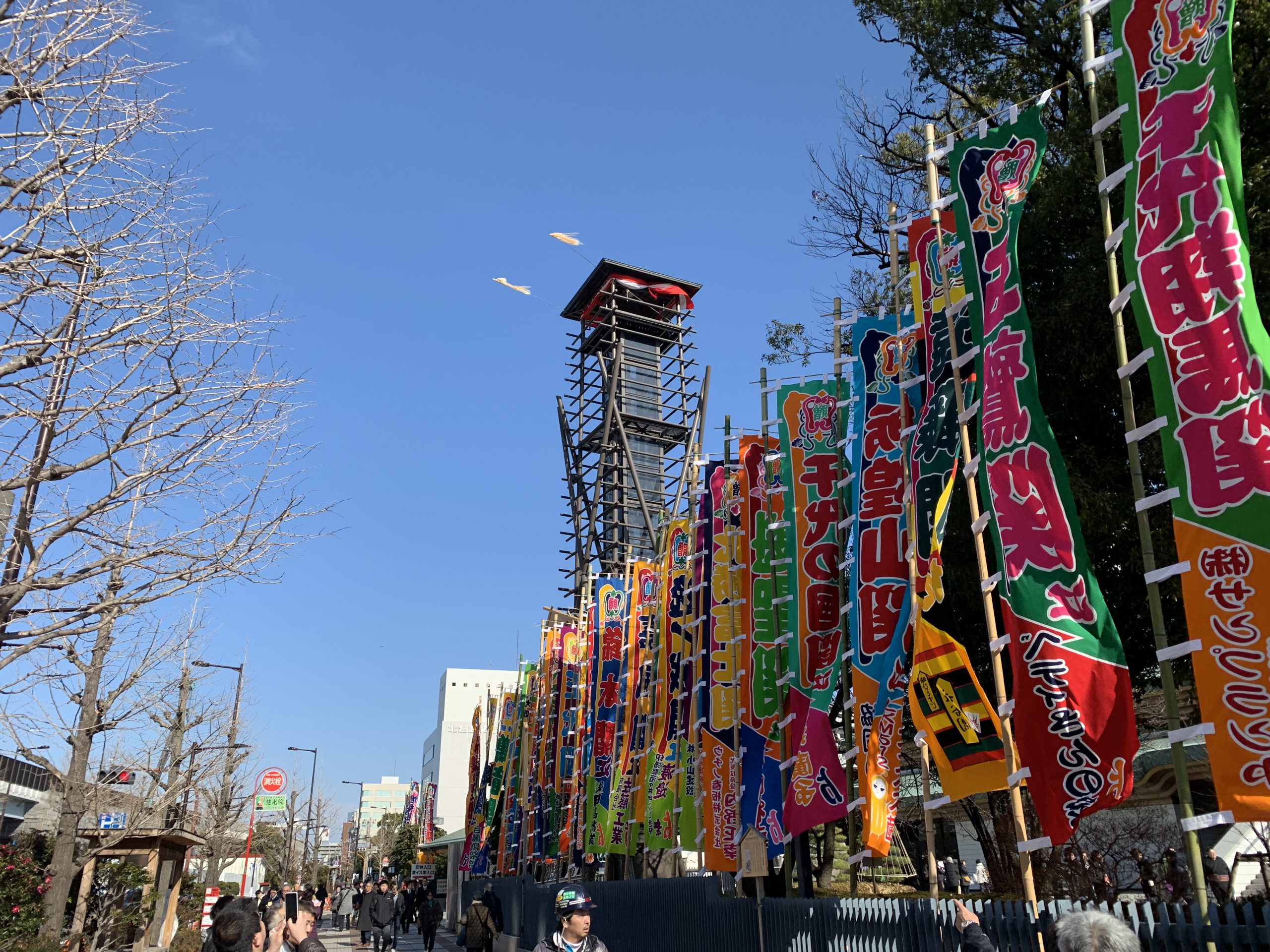