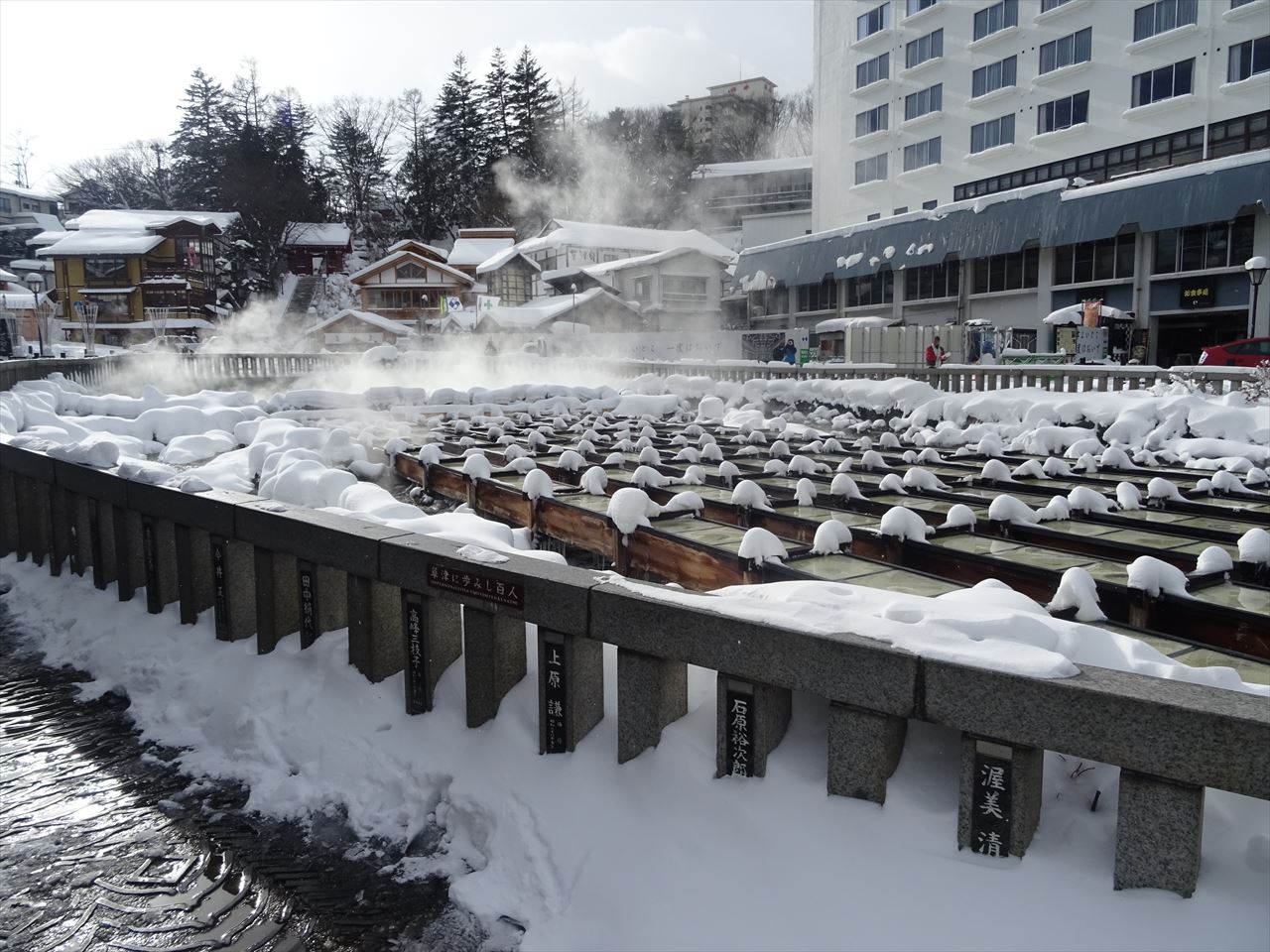 The sports teams in Gunma Prefecture include the following

Gunma Crane Thunders is a member of the B1 of the B-League (Japan Professional Basketball League).