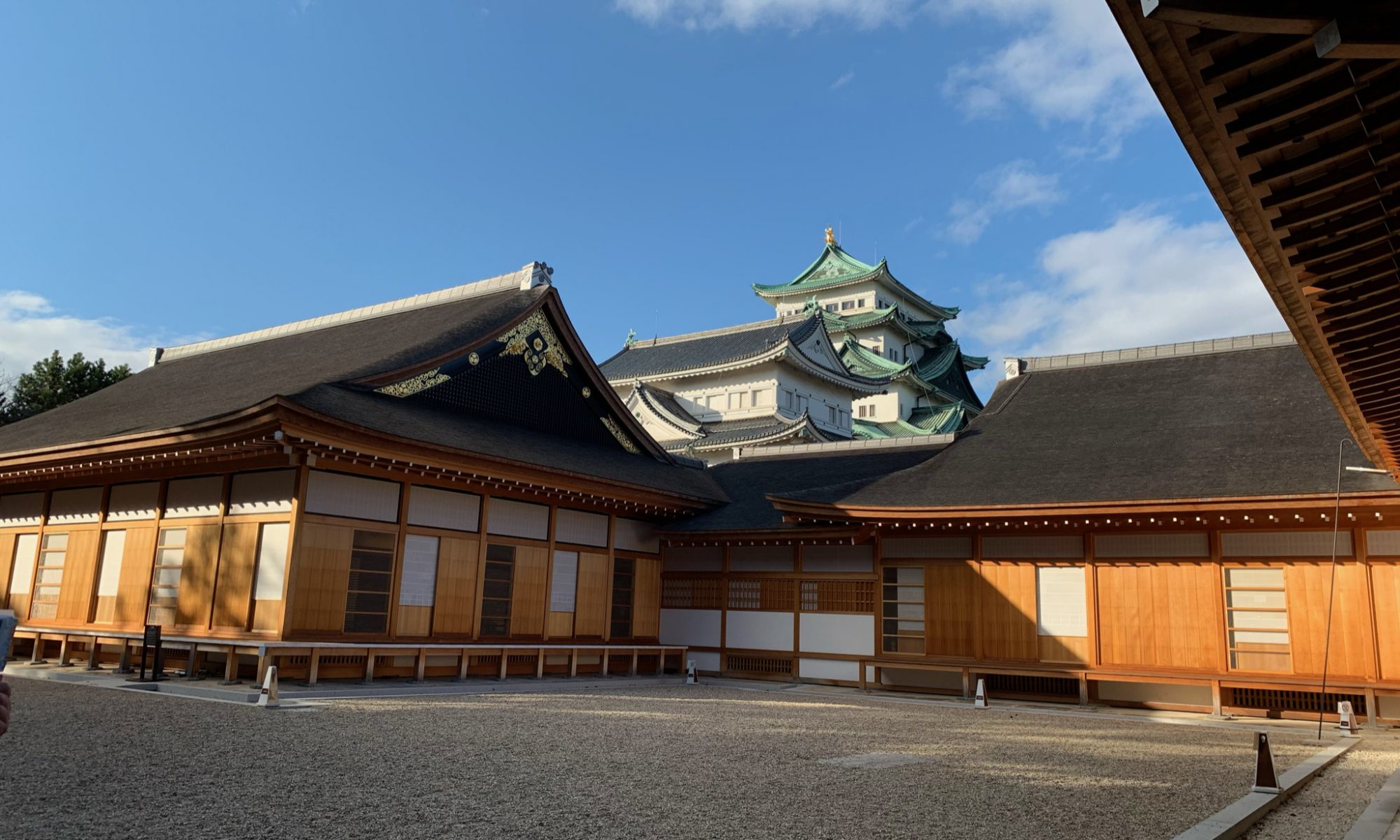 Chunichi Dragons are a member of the Central League of professional baseball in Japan.

It's been 53 years since Chunichi Dragons won the Japan Championship.

Nagoya Grampus is a team in the J1 of the J-League.
It is one of the original 10 teams that have participated in the J-League since its inaugural year in 1993.

Nagoya's long awaited victory in J1 came in 2010.
The 2010 season was Stojkovic's third year in charge. In 2010, the third year of Stojkovic's reign, Nagoya enjoyed a historic season of dominating victories, finally winning their first championship in their 18th year in the J-League.

In the 2021 season, all games will be held at Toyota Stadium.

San-En Neo-Phoenix is a team in the B1 of the B-League (Japan Professional Basketball League).

As of 2021, they have never won a B-League title.
In the 2016-2017 season, they finished second in the middle division and advanced to the playoffs (B.LEAGUE Championship).
However, they lost to Albulk Tokyo in the first round for the second time in a row and were eliminated.
The team has won three championships in the BJ League, the league before the B.League started.

Team Name : San-En Neo-Phoenix
Home Town : Toyohashi City, Aichi Prefecture
Home Arena : Toyohashi City General Gymnasium
Origin of the team name : Before the opening of the B-League, the Hamamatsu Higashi Mikawa Phoenix was a member of the BJ League and became the Santo Neo Phoenix.
The "neo" in "Neo-Phoenix" means "new" in Greek.
The name "Neo" in "Neo-Phoenix" means "new" in Greek, and the team was named with the meaning that it will be flying strongly like a phoenix in the new era of basketball.
Year of establishment : 1965
Club mascot : Dunker
Retired number: 3 Masahiro Oguchi
Titles : Bj league championship : 3 times

Seahorse Mikawa is a member of the B1 of the B-League (Japan Professional Basketball League).

As of 2021, they have never won the B-League title.
The predecessor of Seahorses Mikawa was Aisin Seiki, and it was one of the leading teams in Japanese basketball. The team has won the All Japan Basketball Championship (Emperor's Cup) nine times, including four consecutive titles twice.

Nagoya Diamond Dolphins are a team in the B1 of the B League (Japan Professional Basketball League).

As of 2021, they have never won a B-League title.
In both the 2017-2018 and 2018-2019 seasons, they finished second in their region and advanced to the playoffs (B.LEAGUE Championship).
However, in both cases, they were eliminated in the first round.
The Diamond Dolphins have won the Emperor's Cup twice (1990 and 1991) during the era of Mitsubishi Electric, the predecessor of the Diamond Dolphins.

Team Name : Nagoya Diamond Dolphins
Home Town : Nagoya, Aichi, Japan
Home Arena : Dolphins Arena
Origin of the team name : The team was named to express the meaning of running on the court like a dolphin swimming in the water and shining strongly like a diamond.
Year of establishment : 1950
Club mascot : Dee Dee
Retired number: : None
Titles : Emperor's Cup Winner 2 times

F Eagles Nagoya is a member of B2 of the B League (Japan Professional Basketball League).

Toyohashi Stadium is a baseball stadium located in Toyohashi Park. Although it has not hosted any official professional baseball games in recent years, it did host a few games in t …

END_OF_DOCUMENT_TOKEN_TO_BE_REPLACED

The Dolphins Arena is the home of the Nagoya Diamond Dolphins of the B League (Japan Professional Basketball League). This arena is also the venue for the Summer Grand Sumo Tournam …

END_OF_DOCUMENT_TOKEN_TO_BE_REPLACED

Paloma Mizuho Stadium is a track and field stadium located in Nagoya City. It used to be the home stadium of Nagoya Grampus, but from 2021, due to renovation work, Grampus games ar …

END_OF_DOCUMENT_TOKEN_TO_BE_REPLACED

Takeda Teva Ocean Arena is located in Nagoya City, Aichi Prefecture, and is the first dedicated futsal arena in Japan. This arena was the home arena of the professional futsal club …

END_OF_DOCUMENT_TOKEN_TO_BE_REPLACED

Nagoya Stadium is a baseball stadium located in Nagoya City, Aichi Prefecture. It was the home of the Chunichi Dragons before the Nagoya Dome was built, and is now the home stadium …