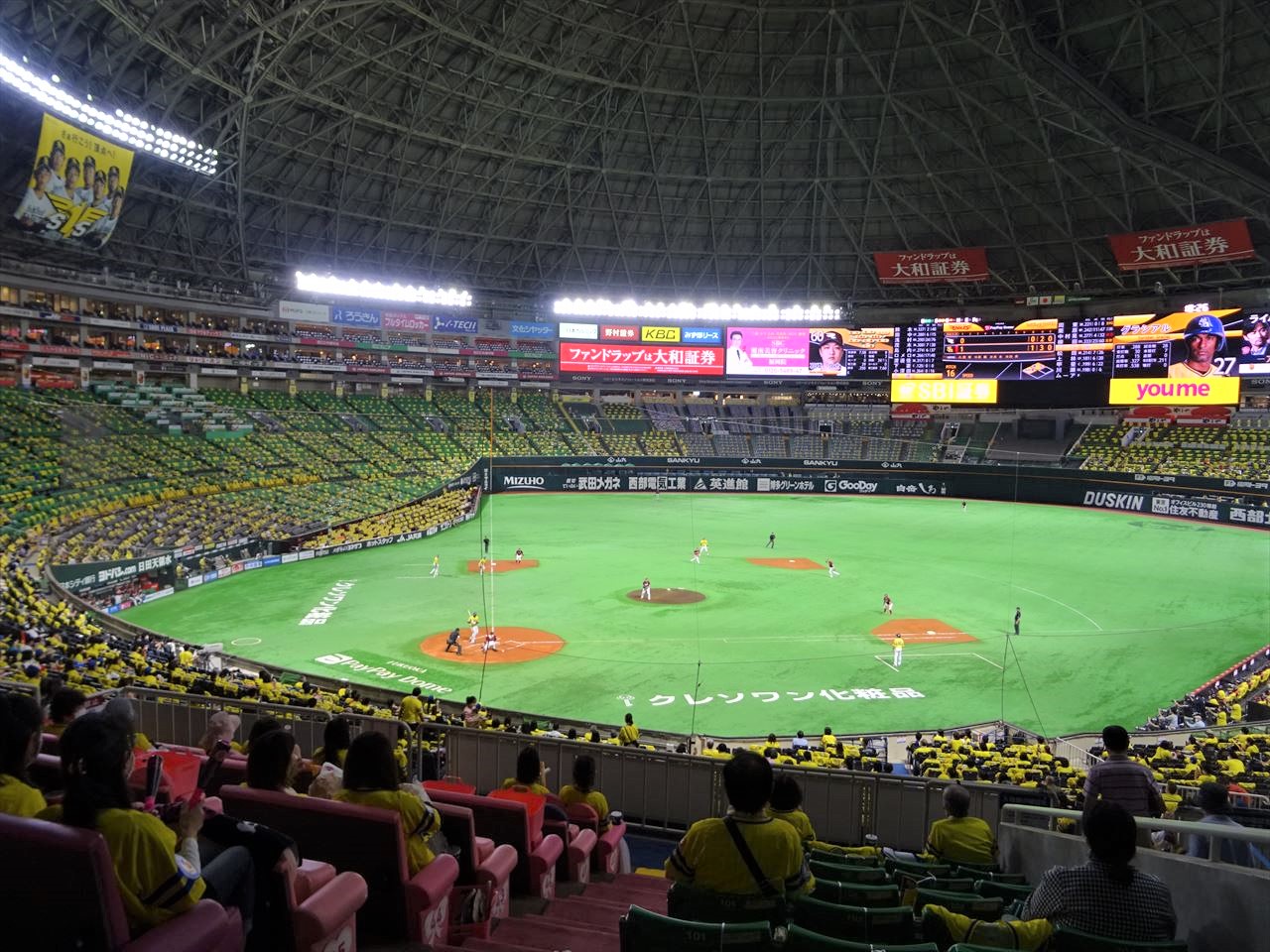 Fukuoka PayPay Dome is the home of the Fukuoka SoftBank Hawks. Fukuoka Dome is the largest venue in the prefecture, so it has hosted concerts by many big-name artists.

The seating area of this stadium is on one level, and the second and third level is for premium seats such as suites, etc.

If you want to go to Fukuoka PayPay Dome, you can take a bus rather than a train to get closer to the stadium. On game days, direct shuttle buses are available from the major areas of Tenjin, Hakata Station, and Fukuoka Airport.

Get off at "Pay Pay Dome Mae," "Kyushu Iryo Center," or "Hilton Fukuoka Sea Hawk Mae." *It depends on which bus/route you take.

From Hakata, Tenjin, or Fukuoka Airport Station, take the Fukuoka City Subway Kuko Line and get off at "Tojinmachi Station." It takes about 15-20 minutes to walk to the stadium. 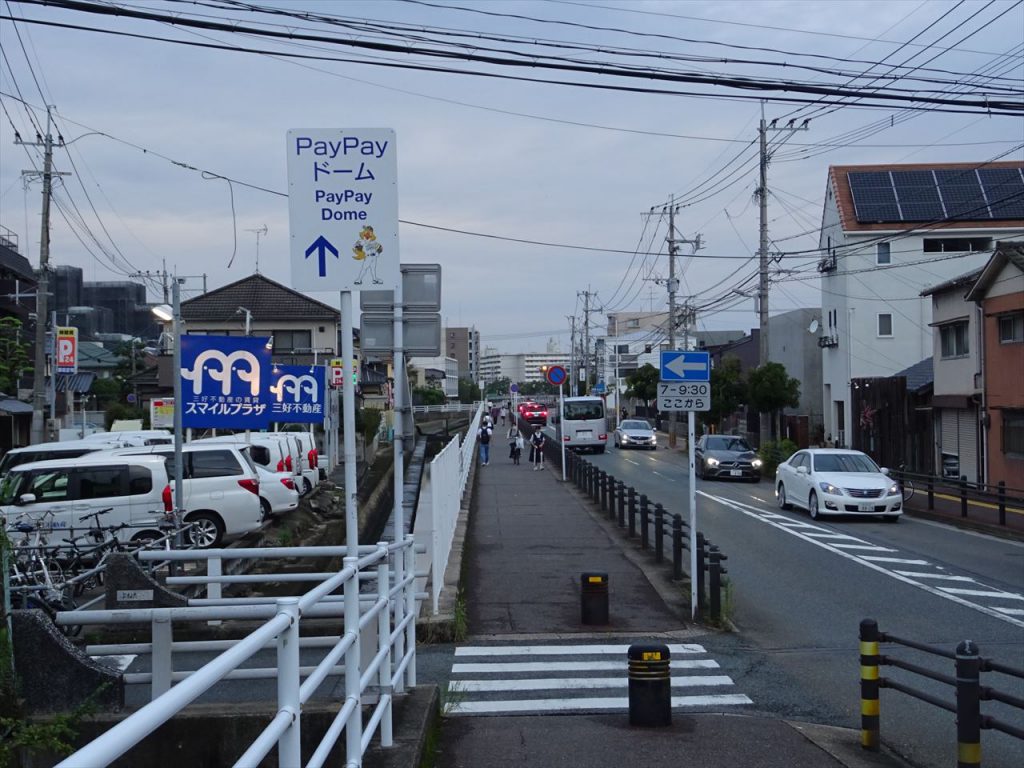 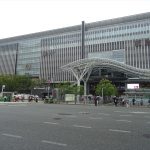 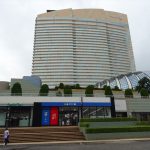 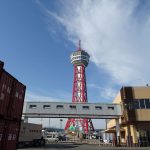 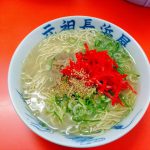 （1）"Getting There & Around" Hakata, Fukuoka

Fukuoka City is the largest city in Kyushu.
To get to Fukuoka from the Tokyo area, it takes 1 hour and 30 minutes to 2 hours by plane and about 5 hours by Shinkansen Line. The Fukuoka/Hakata area has a well-developed bus system, so it is a convenient city to use the bus. Larger venues can be reached by taking the train to the nearest station and walking.

（2）"Where to Stay" in Hakata, Fukuoka

Hakata is a big city, so there are many choices, from high-class hotels like Hilton, Grand Hyatt, and Hotel Okura to economy hotels where you can stay at a lower price. High-class hotels are represented by

The Fukuoka/Hakata area is a large metropolitan area with many shopping malls, but it is not an area with many so-called "tourist spots. However, the city reminds us somewhat of the San Francisco Bay Area, and it is a beautiful place to enjoy the ocean scenery, food, and games, etc.

One of the dishes you must try when you come to Fukuoka is Tonkotsu Ramen (known as Hakata-Style, Pork bones broth). The city is also famous for its motsunabe (Beef, Pork offal pot), Mizutaki, and its fresh seafood.

Marine Messe Fukuoka is a convention center located in Fukuoka City, Fukuoka Prefecture. In the past, it has hosted major events such as the World Swimming Championships in Fukuoka …

END_OF_DOCUMENT_TOKEN_TO_BE_REPLACED

Best Denki Stadium is the home of J-League team Avispa Fukuoka. It also hosted the 2019 Rugby World Cup, with Italy vs. Canada, France vs. USA, and Ireland vs. Samoa. Getting to th …

END_OF_DOCUMENT_TOKEN_TO_BE_REPLACED

Teriha Sekisui House Arena is a gymnasium located in Fukuoka City, Fukuoka Prefecture. It is the home arena of the Rising Zephyr Fukuoka of the B League. Getting to the Stadium The …