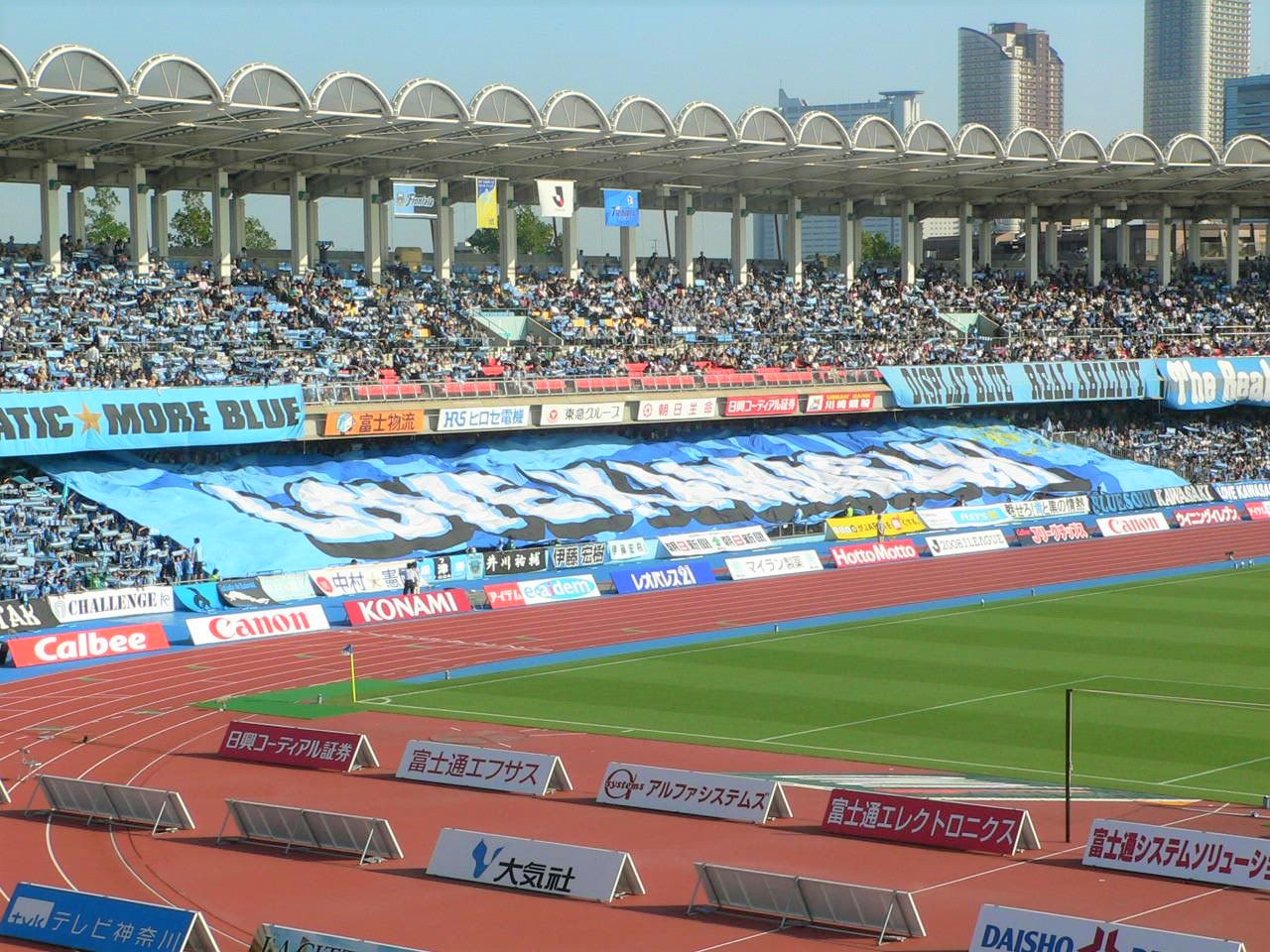 The stadium is about 2 kilometers away from the station, and it is a bit far to walk.

On the main stand side, both the first and second-floor seats are shaded from the sun, so you won't be affected much by the sun. On the back stand side, you will be looking directly at the sun during the daytime matches.

Best seats to watch the game

This is a track and field type stadium, so the 100 level, which is the first level, does not have a view of the entire field. If you want to get a good view of the game, you may want to go to the upper 100 level or the 200 level. 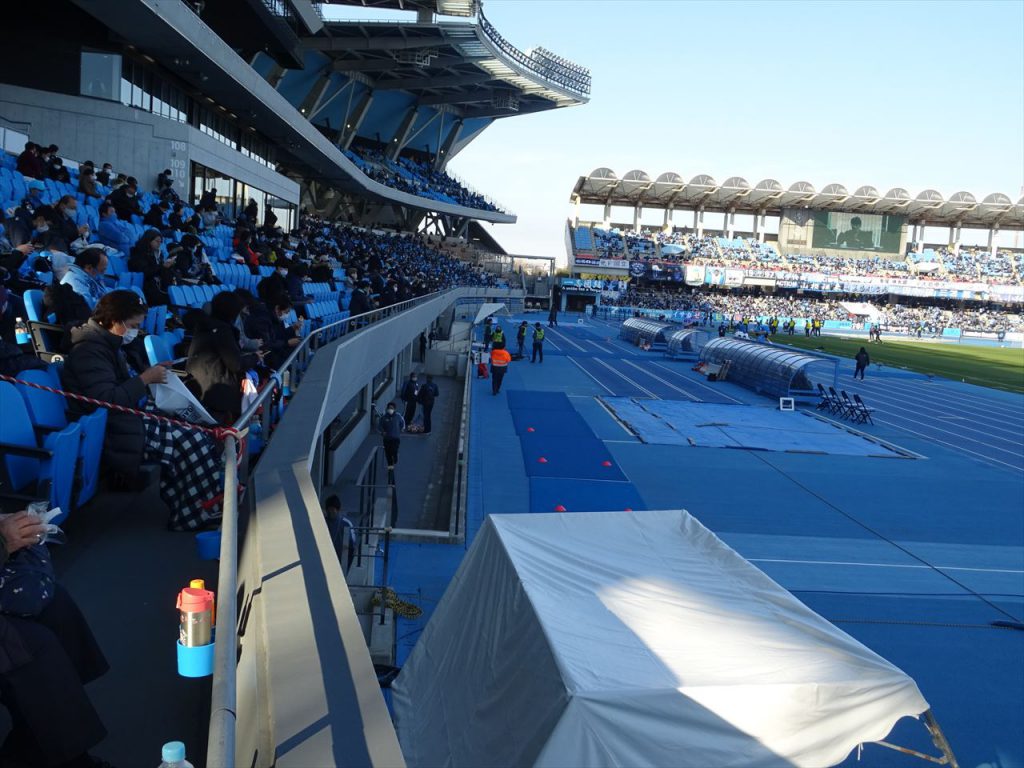 The seating area behind the goal line has no chairs and is unreserved. 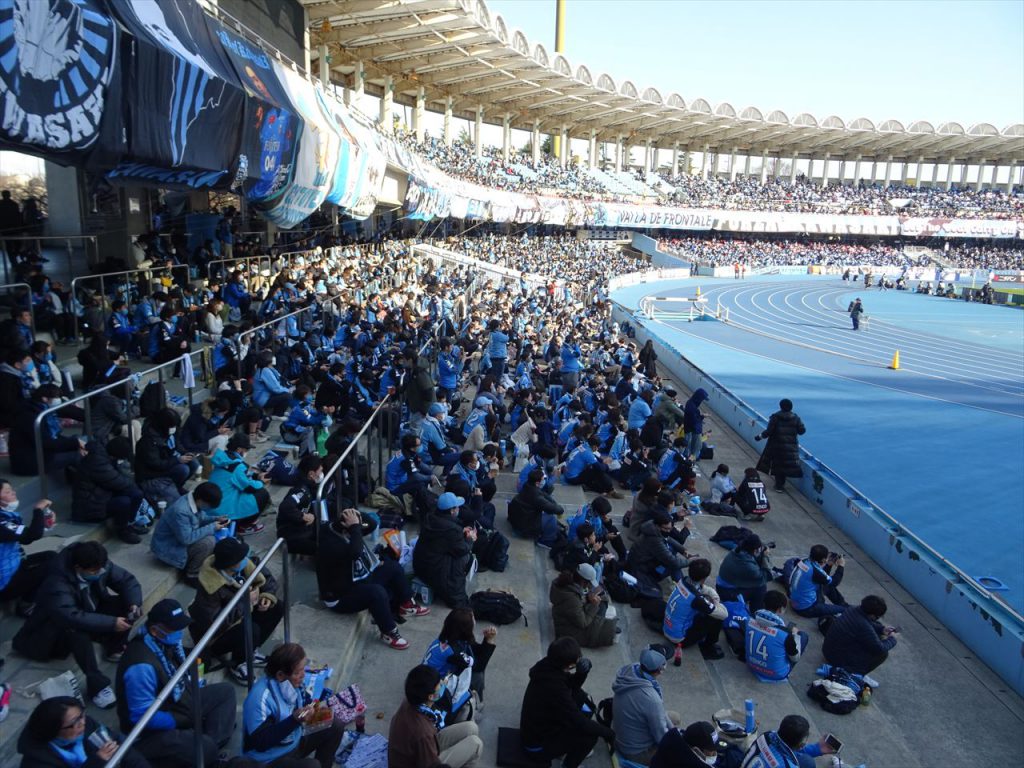 Here is the basic information about Kanagawa as a reference for planning your trip. 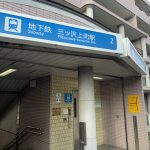 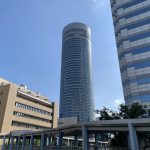 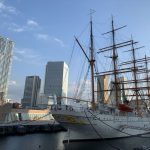 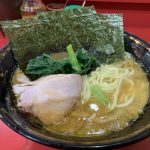 1. "Getting there & Around" Yokohama, Kawasaki

2. "Where to Stay" in Yokohama, Kawasaki

If you want to focus on sightseeing around Minato Mirai 21, you can go to the Yokohama area and walk or rent a bicycle from Sakuragi-cho, Kannai, or Ishikawacho stations. This area has many attractions such as Chinatown, Red Brick Warehouse, Cup Noodle Museum, and Yokohama Cosmo World.

Kawasaki has a shopping mall called Lazona attached to the station, and you can also eat in this mall.
Why don't you try Tantanmen, which is called Kawasaki's soul food?