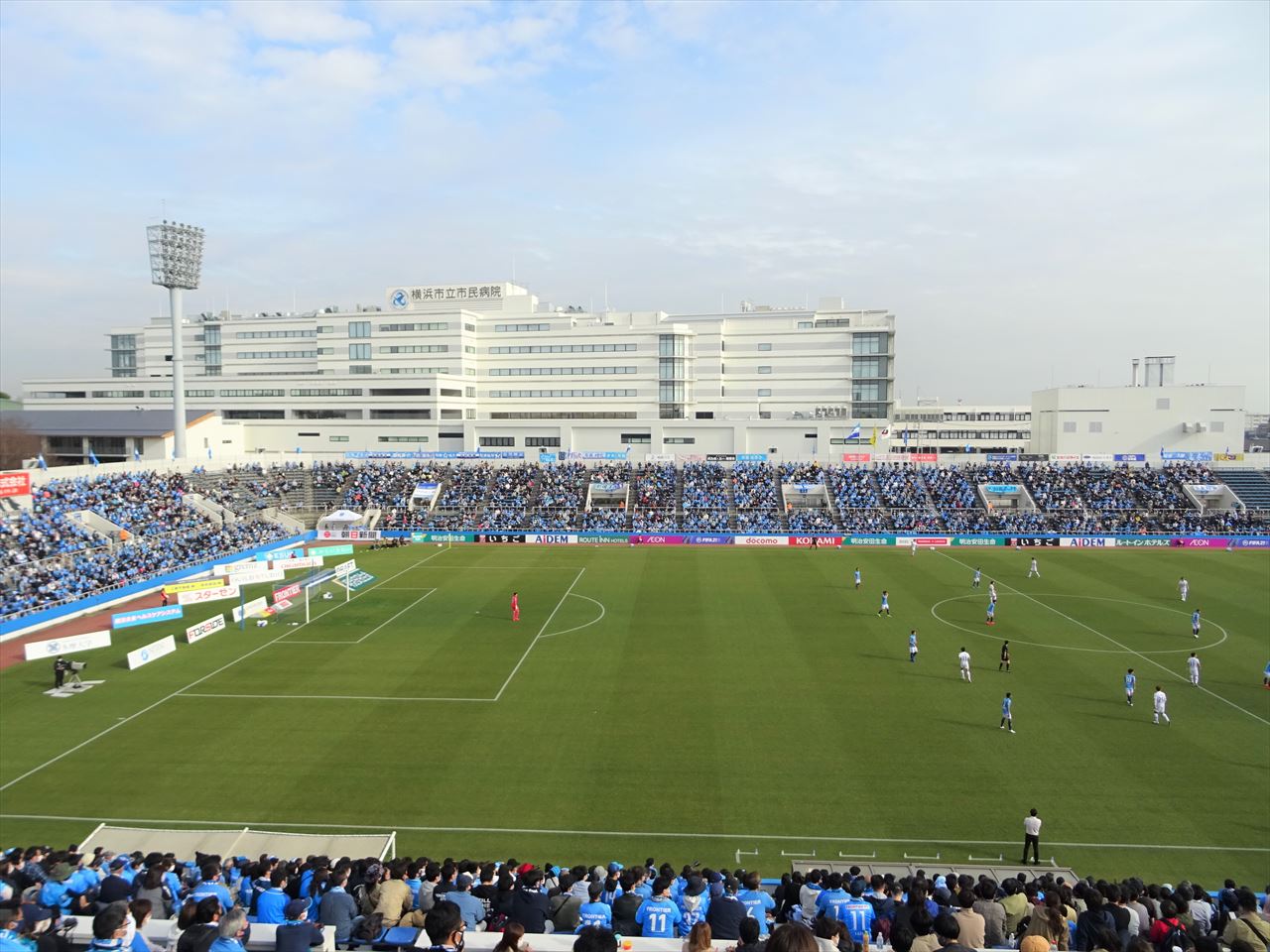 On March 10 (Japan time), Yokohama FC's Kazuyoshi Miura, aka "King Kazu," made his first appearance of the season in a J-League match between Urawa Reds vs Yokohama FC, and broke the record for the oldest appearance in J1 at the age of 54 years and 12 days. This season is his 36th season in professional soccer.

Yokohama FC
About the J-League