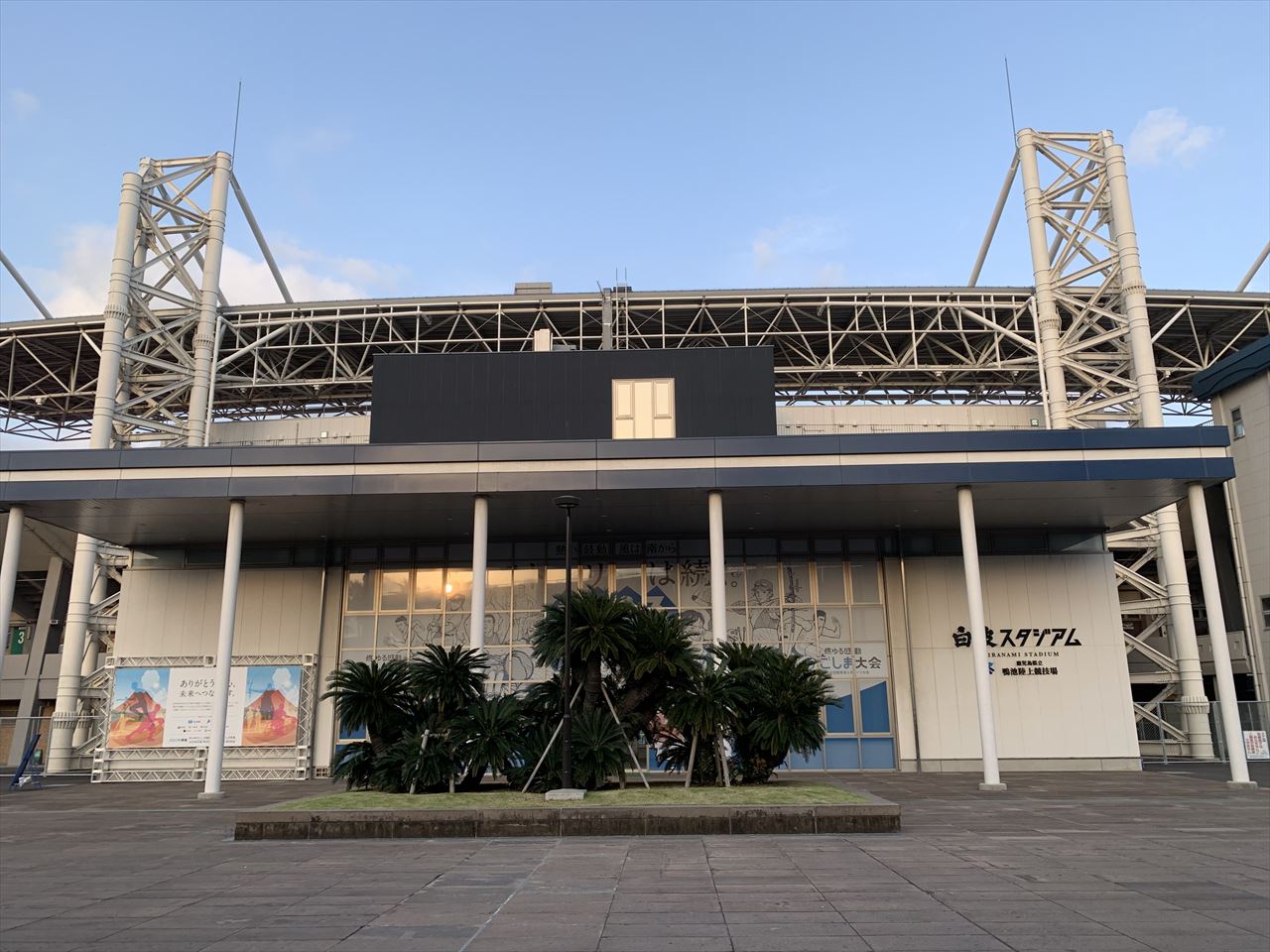 Shiranami Stadium is an athletic stadium located in Kamoike Park in Kagoshima City, Kagoshima Prefecture, and the home stadium of Kagoshima United FC of the J-League.

The stadium is less than four kilometers away from Kagoshima Chuo Station, the last stop on the Kyushu Shinkansen line. It takes about 20 minutes from the station to the stadium by streetcar or bus.

There is a parking lot at the park, but you can't park there on game day.
On match days, you can park for free at the Kagoshima Prefectural Government parking lot. There are about 500 parking spaces, and it is about a 10-minute walk to the stadium.

As you can see from the picture, it is an athletic stadium-type venue, so it is better to sit in the middle to upper rows rather than the front row to better view the game. 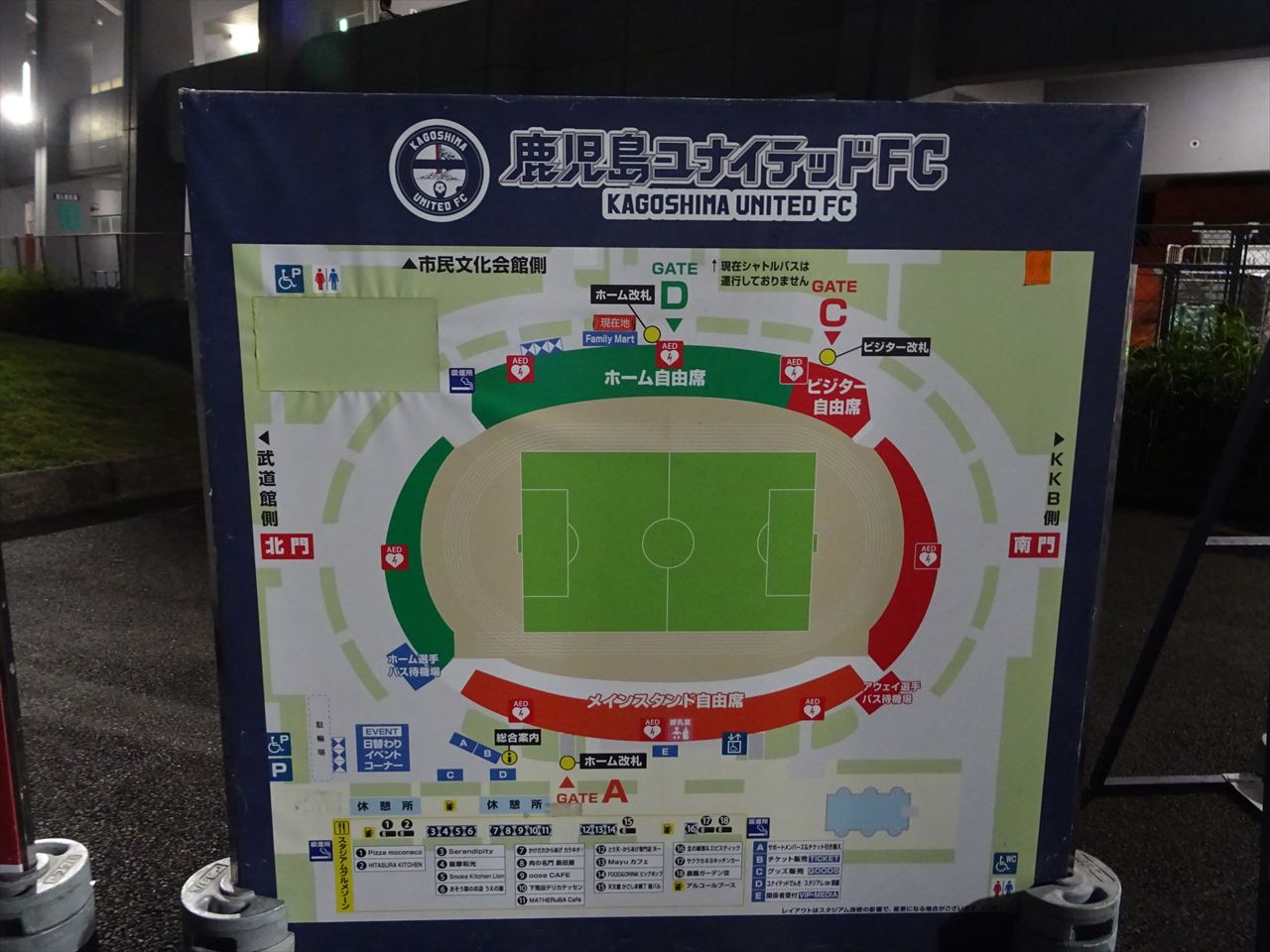 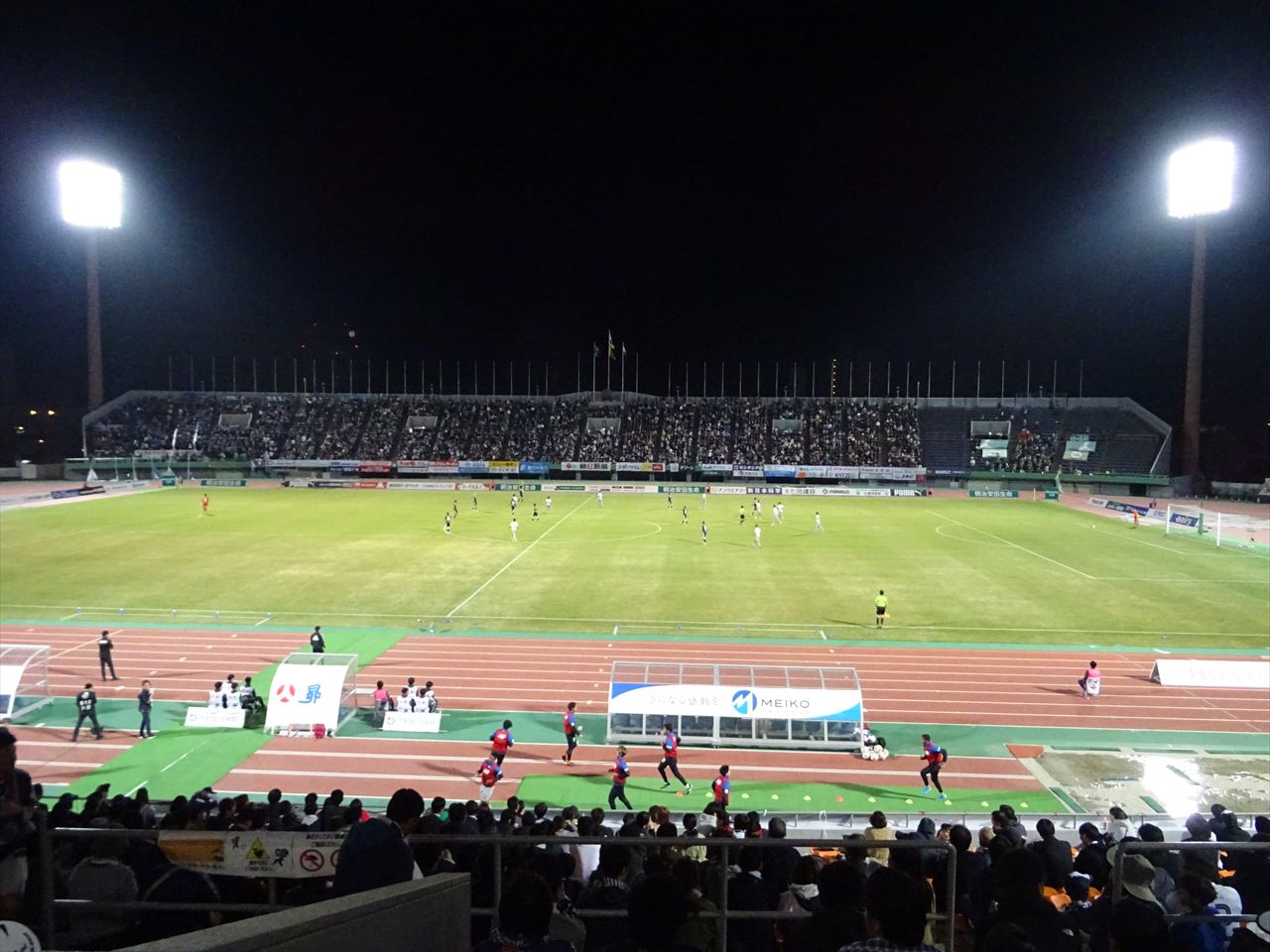 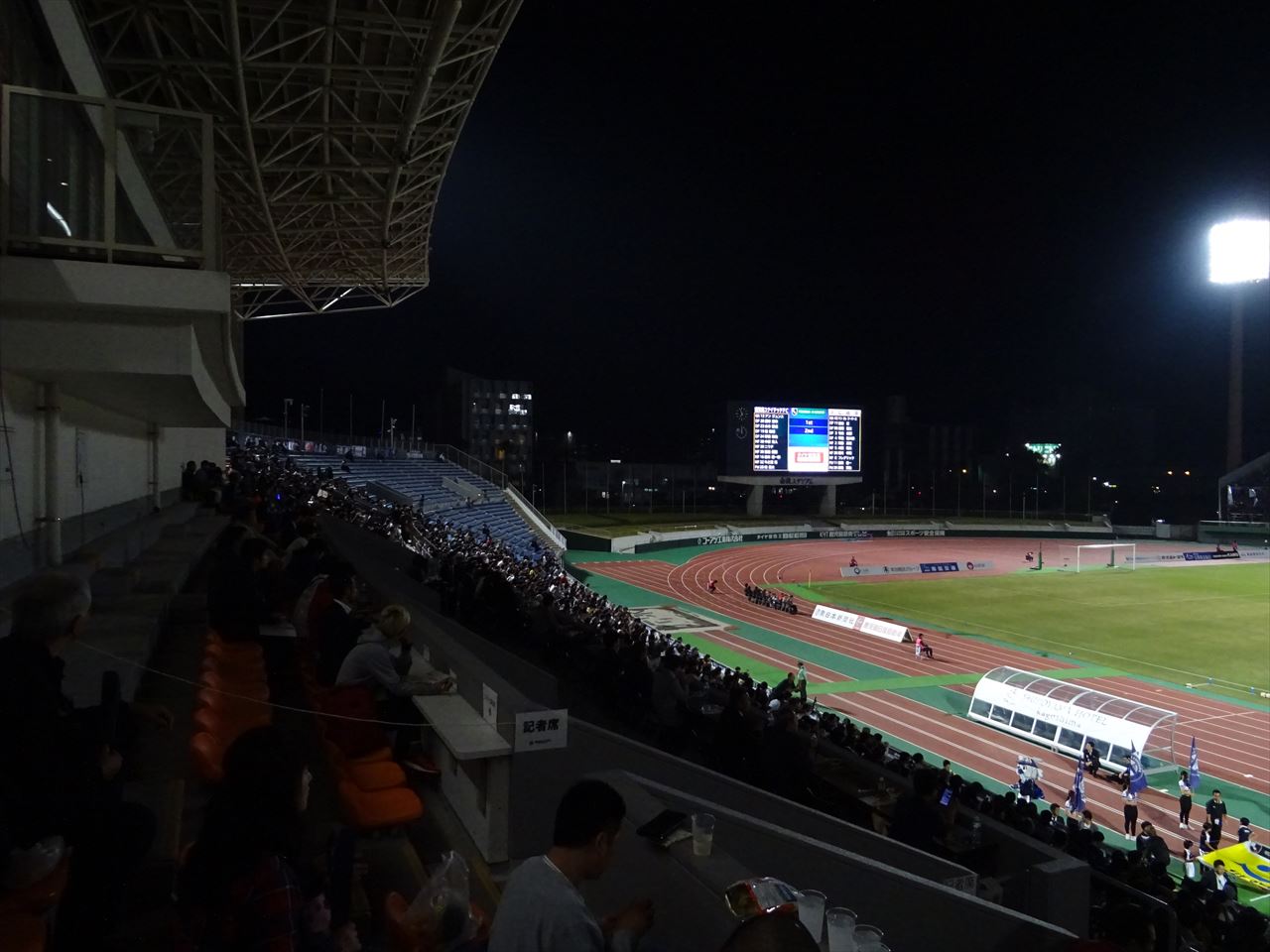 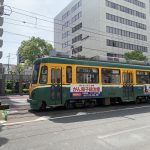 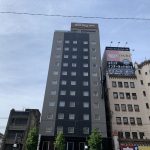 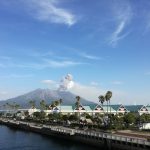 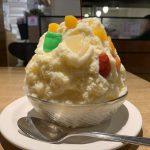 END_OF_DOCUMENT_TOKEN_TO_BE_REPLACED

Aira City General Sports Park Gymnasium is located in Aira City Sports Park, Aira City, Kagoshima Prefecture. Getting to the Stadium Basically, the venue is accessible by car. If y …

END_OF_DOCUMENT_TOKEN_TO_BE_REPLACED

Ookusu Arena is a gymnasium located in Aira City, Kagoshima Prefecture. Near the gymnasium, there is also the "Great Cusp of Gamo," the largest tree in Japan. Getting to the Stadiu …