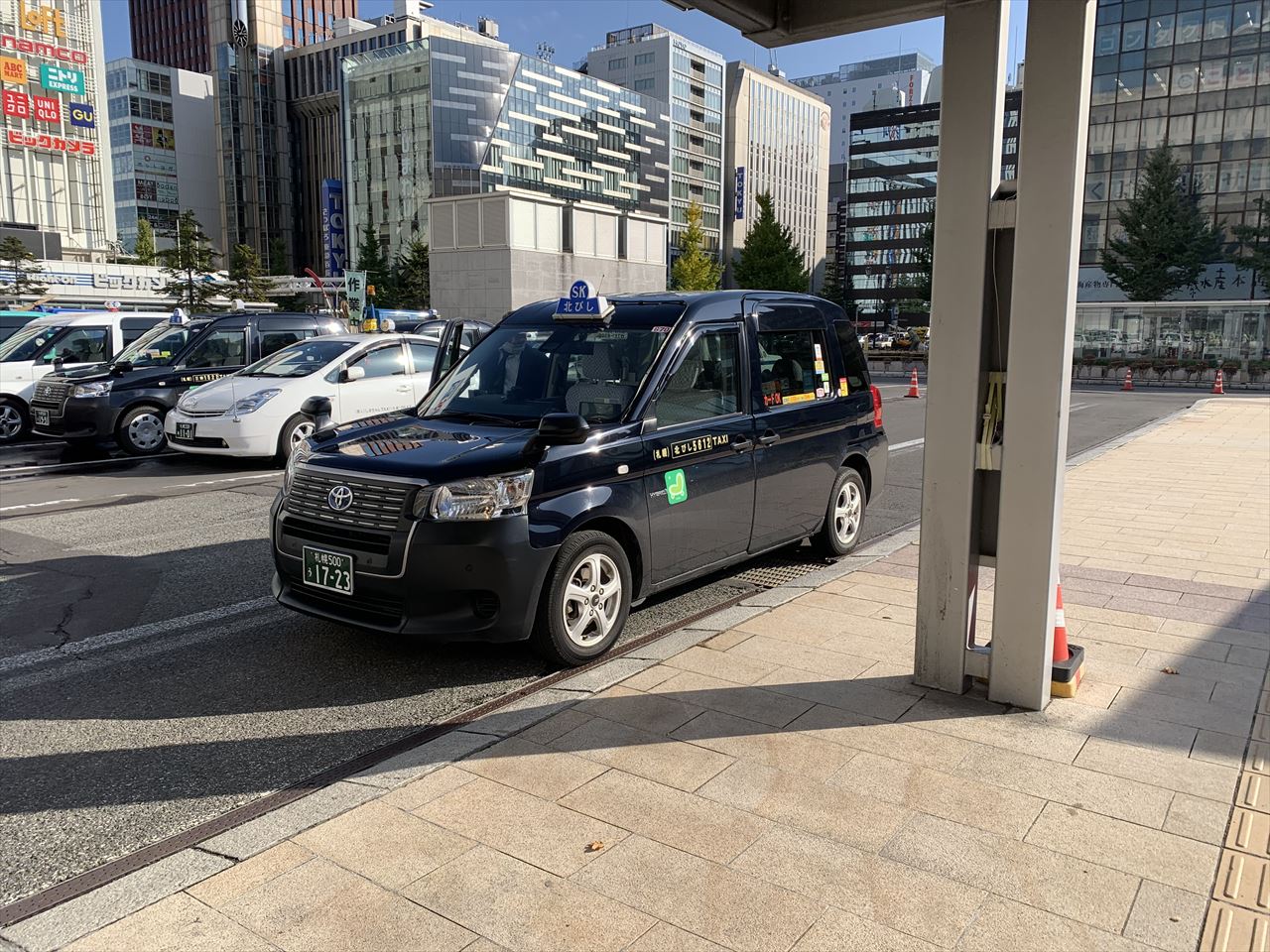 Here is some basic information about the taxicab in Japan. In Japan, the word and sound "Taxi" is easier for Japanese people to understand than "Cab." When speaking to someone in English, use the word "taxi".:)

How to catch a Taxi Cab

There are cab stands at airports and train stations in Japan. Also, like in NYC, if you raise your hand on the street, they will stop for you. In rural areas, there are often cabs waiting when the train arrives at the station.

These days, you can use apps called "Japan Taxi" like Uber to hail a cab, but it's best to assume that this is only available in urban areas. 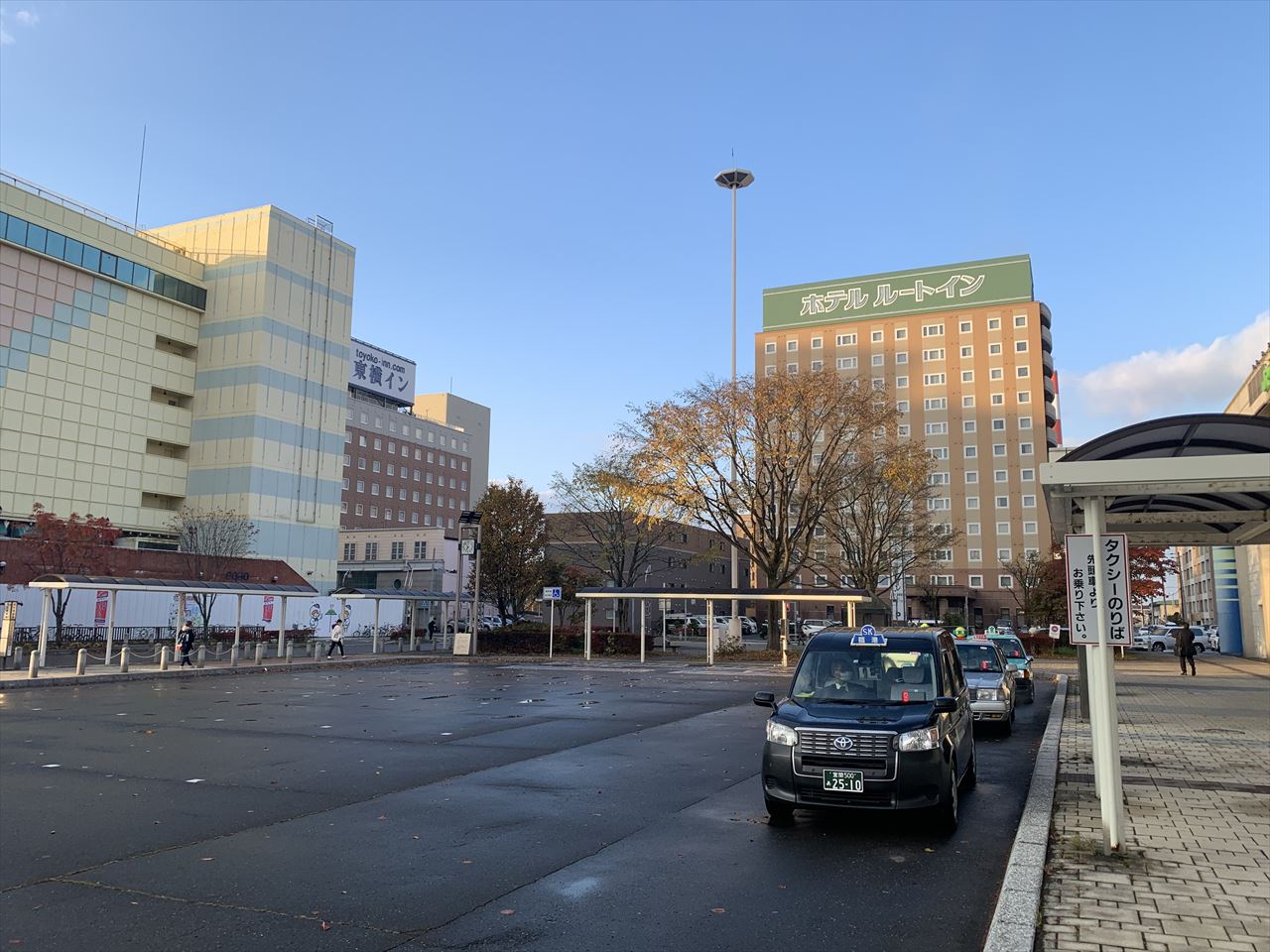 Cabs in major cities can be paid for with cash or various credit cards. Cabs in rural areas may not accept credit cards, so if you are worried, ask the driver in simple English, "Credit Card OK?."

In preparation for the 2020 Tokyo Olympics, the cab industry in major cities is also preparing systems to accommodate foreign customers, such as apps and multilingual voice guidance.

However, many drivers may not speak English, so it is a good idea to use a guidebook or website to show the driver information about your destination. 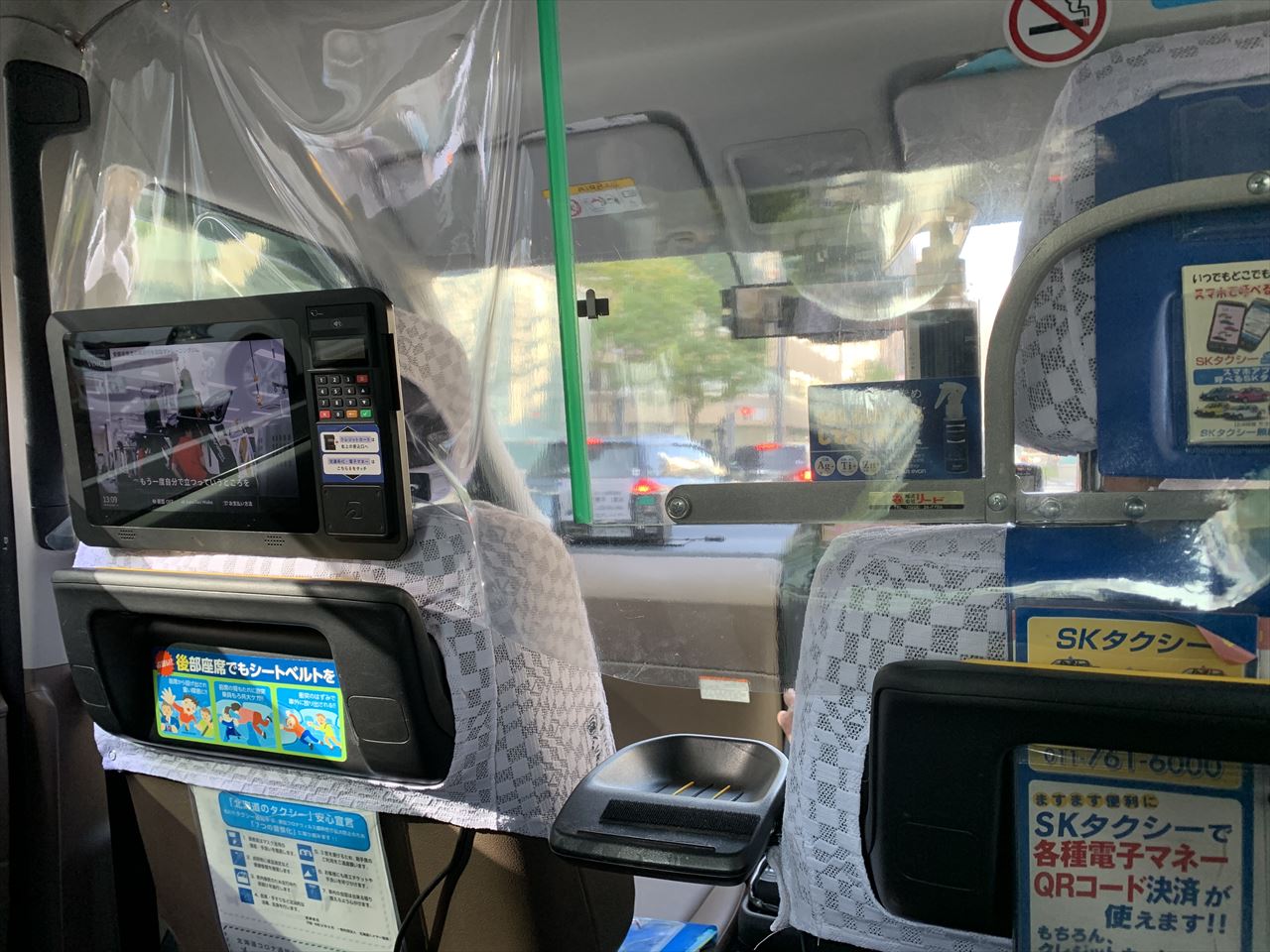 In Japan, the Uber app can be used to dispatch a cab. There are no registered drivers in each city like in the US. In the Kanto area, if you are staying in Tokyo, Saitama, Kanagawa, or Chiba, you can use it, but it is not as convenient as it is in other countries.