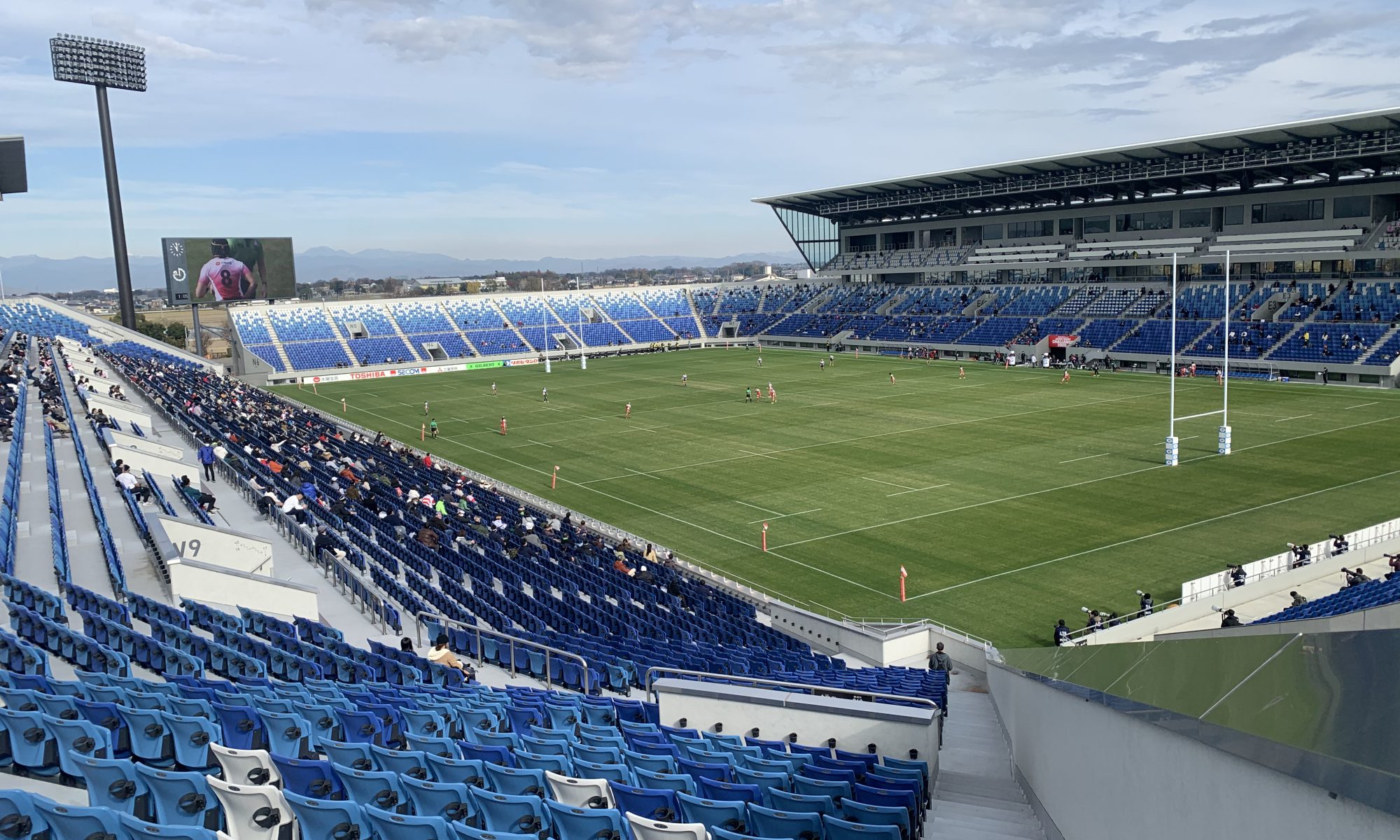 Rugby in Japan is facing a major turning point.
A new league, JAPAN RUGBY LEAGUE ONE, will start in the 2022 season.

The Top League is a league of adult teams that started in the 2003-2004 season. The Top League is the highest league with 16 teams, the second division is the Top Challenge League, and there are regional leagues below it.
Some of the players who play in the league are under professional contracts, but in terms of the overall ratio, it is said that 20% are professionals and 80% are company employees.

Japan's Top League does not overlap with Super Rugby, so you can watch the world's superstars play.
In the 2021 season, very famous players such as Beauden Barrett (Suntory), Greig Laidlaw (NTT Com), and Michael Hooper (Toyota) will compete in the Top League.