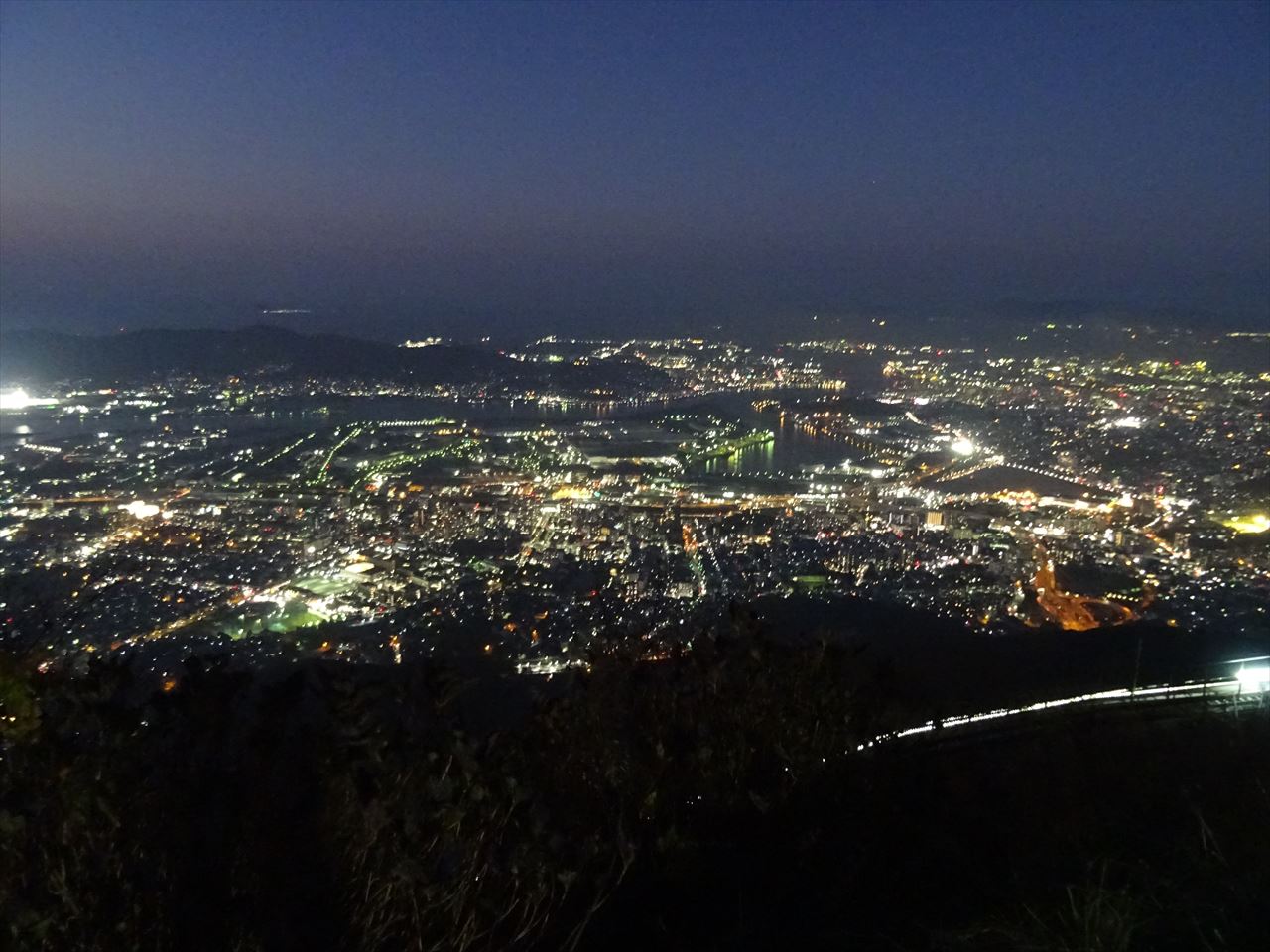 Kitakyushu area has several sightseeing spots that you should visit.
Mojiko, and later, Mt. Sarakura, which has been selected as one of the three best night views in Japan, is a nationally known tourist spot. Kitakyushu has also been promoted as a city of manga, and there is a Kitakyushu Manga Museum and bronze statues of characters from Galaxy Express 999 in various places.

Mikuni World Stadium Kitakyushu is a soccer-specific stadium located in Kitakyushu City, Fukuoka Prefecture, and is the home of the J-League club Giravanz Kitakyushu. The stadium i …