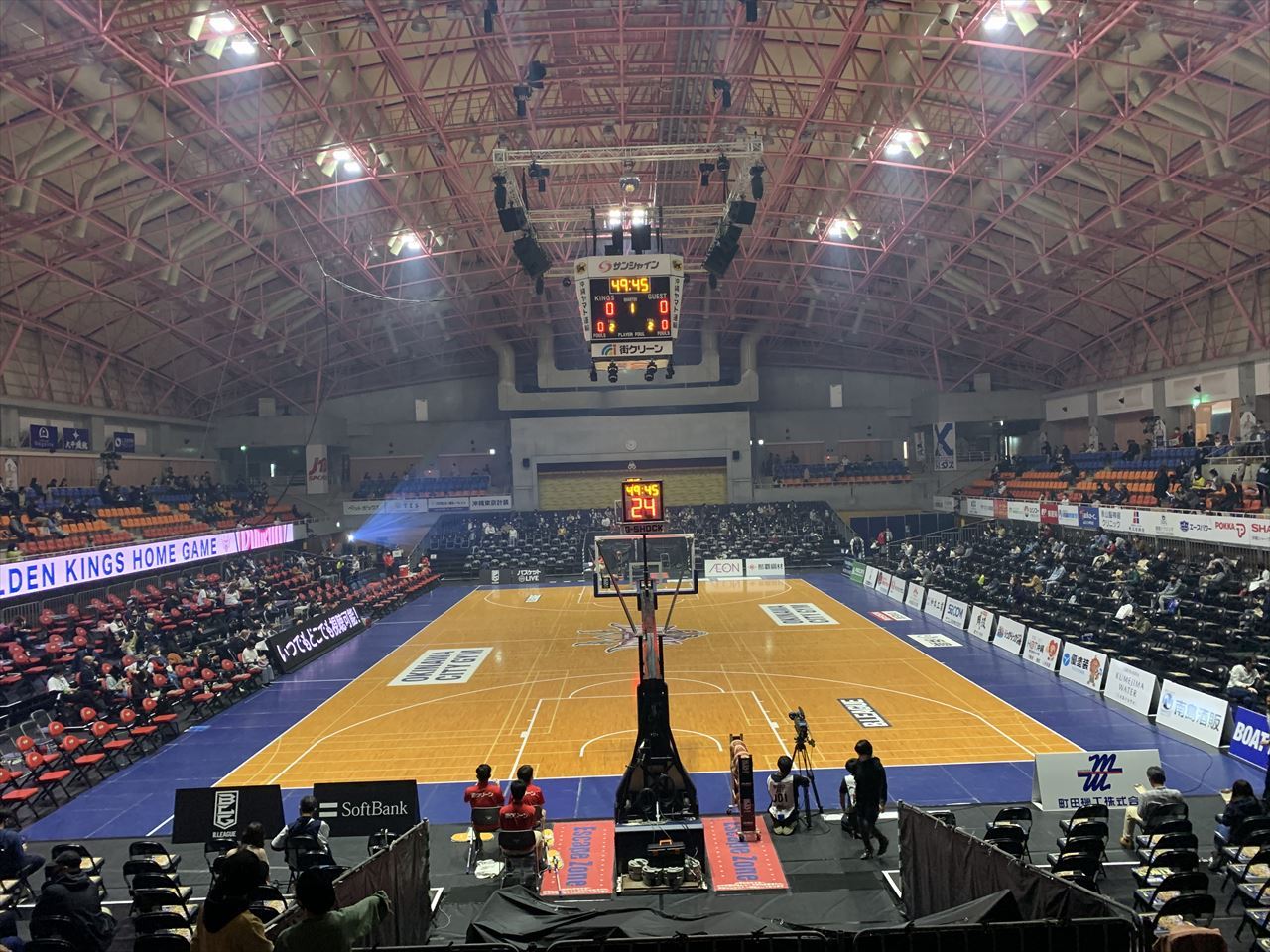 The B League is a professional basketball league that started in 2016. The regular season runs from October to May, followed by playoffs, and the B-League is divided into the B1 League (22 teams), the B2 League (14 teams), and the B3 League (11 teams).

The B1 league is divided into the East and West conference with 11 teams each. In the playoffs, the top three teams from each division and two wild card teams compete for the championship.

The first round starts in September, and the winning team will be decided at the Grand Final in March of the following year.

The venue for the final round (quarterfinals, semifinals, and finals) will be the Saitama Super Arena.