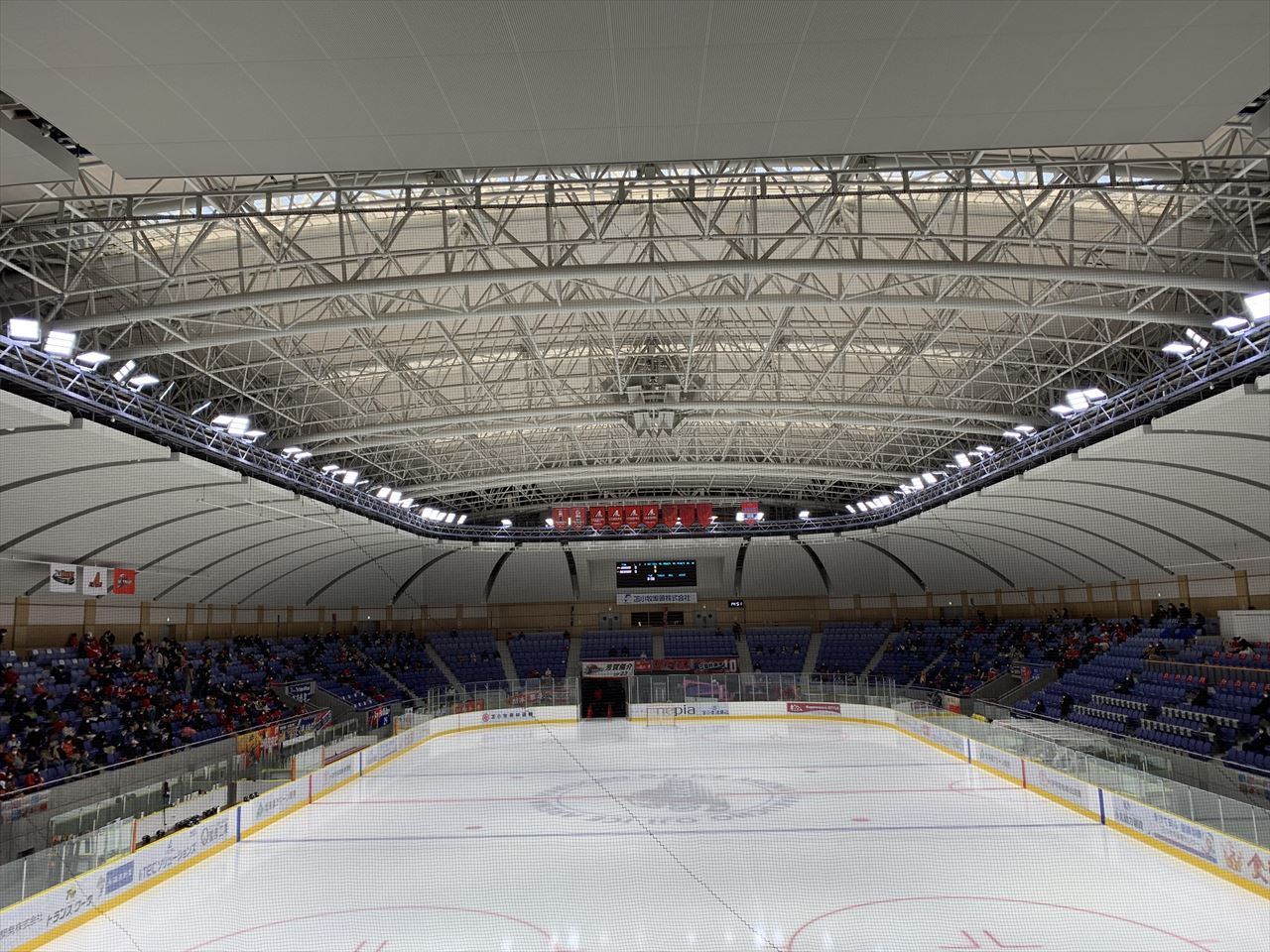 The Asia League Ice Hockey is a professional ice hockey league that started in the 2003-2004 season, in which professional ice hockey teams from Japan, Korea, and Russia compete to determine the champion.
In the first year of the league's existence, the Japan Ice Hockey League and the Asian League were held in parallel (4 teams from Japan and 1 from Korea).
However, from the following season, the number of participating teams became 8 (4 from Japan, 1 from Korea, 2 from China, and 1 from Russia), and the Japan League was suspended.
Since then, the league has been integrated into the Asian League.

Using the 2018-2019 season as an example, the format seems to be that the teams that finish 4th and 5th in the regular season are treated like wild cards, and the winning team plays the 1st place team in the semi-final round.

Semi-final round (first 3 out of 5 games)

Winners of the semi-final round teams play each other