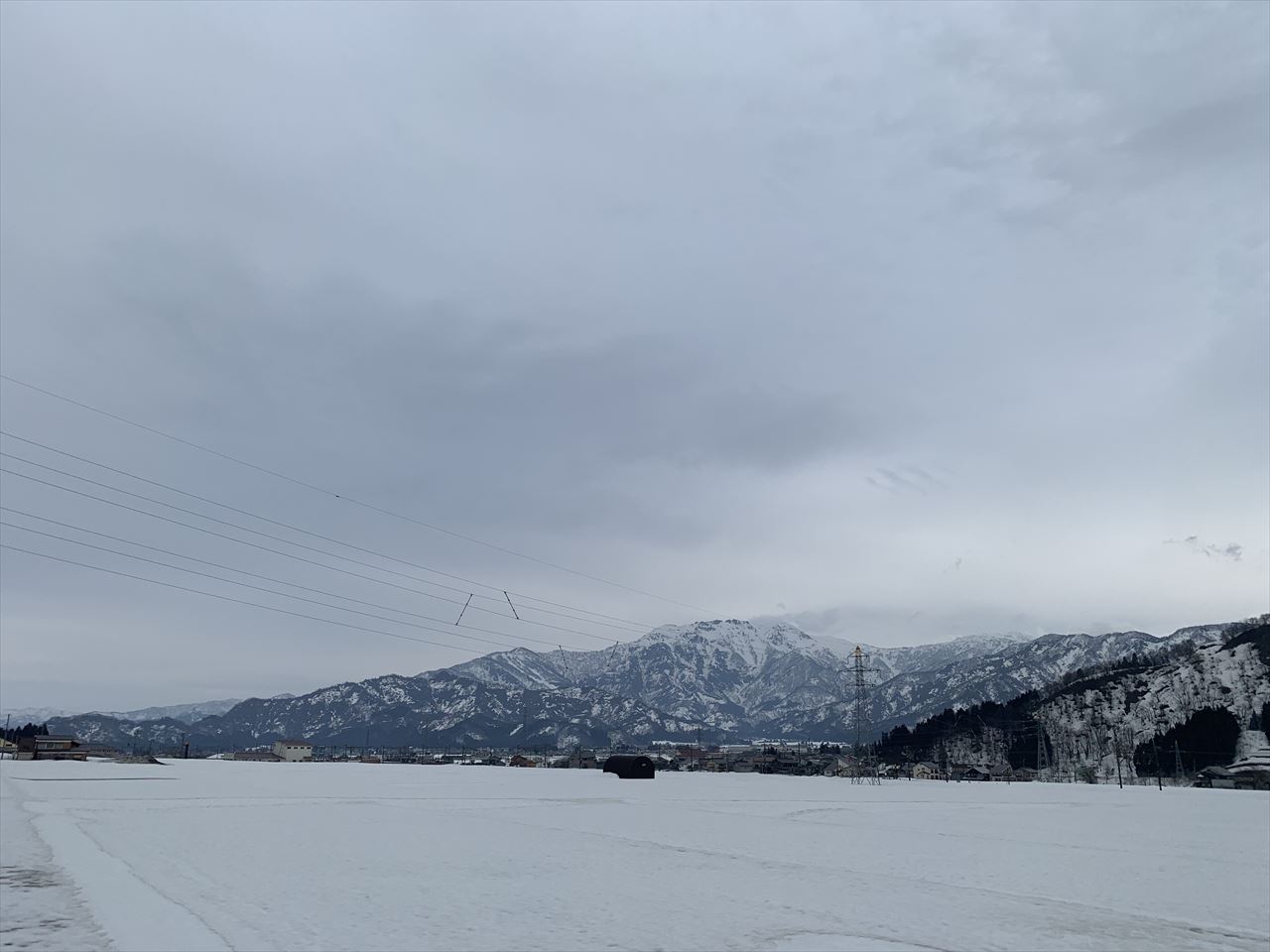 For example, Niigata, which is easily accessible from the center of the city via the Kanetsu Expressway, is located from Yuzawa and Minami-uonuma in the Chuetsu area to Nagaoka, and if you continue on, you will be in the Niigata City area of Shimoetsu.
The Joetsu Shinkansen, which starts in Tokyo, also follows this route, passing through Echigo Yuzawa, Urasa, Nagaoka, Tsubame-Sanjo, and Niigata.

On the other hand, the Joetsu area is covered by the Hokuriku Shinkansen route.
Joetsu Myoko Station on the Hokuriku Shinkansen is about 4 km from the baseball stadium of Takada Joshi Park in Joetsu City, and is the closest station if you are coming to the Joetsu area by Shinkansen. If you are coming from the center of the city, you can take the Joushin-etsu highway that runs through Karuizawa and Nagano. Sports teams in Niigata Prefecture include the following

Albirex Niigata is a team in the J2 of the J-League.

Home Town : Niigata City, Niigata Prefecture
Home Stadium : Denka Big Swan Stadium
Origin of Team Name : Niigata is famous for its swans flying over the city. The name is a combination of Albirex, which represents the double star in the constellation Cygnus, and Rex, which means king in Latin.
Year of joining J-League : 1999
Titles : None
J1 League tenure : 2004-2017

Niigata Albirex BB is a team in the B1 of the B League (Japan Professional Basketball League).

Albirex Niigata is a team that belongs to the BC League.

Home Town : Niigata City, Niigata Prefecture
Home Stadium : HARD OFF ECO Stadium Niigata
Origin of team name : Niigata is famous for swans flying over the city. The name is a combination of Albirex, which represents the double star in the constellation Cygnus, and Rex, which means king in Latin.

Niigata has some areas that are known as the heaviest snowfall areas in Japan.
However, not all of Niigata is a heavy snowfall area.
From December to February, there are years when the whole area is covered with snow, but in March, there are areas where it snows and areas where snow remains on the roads.

For example, there are many ski resorts in the Yuzawa and Minami Uonuma areas.
In this area, snow usually remains even in the latter half of March, but in March, except along the mountains, snow days become fewer and farther between, but a wall of snow still forms along the roads.

However, there is rarely any snow left on the main roads, so the roads are easy to drive on.

Even in the same Chuetsu area, if you go to the city of Nagaoka, there is almost no snow in the latter half of March.

Niigata City, which is in the Higoe area, is also an area of Niigata Prefecture where there is little snow.
In Joetsu City, the central part of the city gets less snow in the latter half of March.
However, Joetsu City itself is quite extensive and areas near the mountains get a lot of snow, so it is best to check carefully where you are going in Joetsu City.

The stadium is the home of the Niigata Albirex Baseball Club of the BC League and hosted the Professional Baseball All-Star Game in 2010. In 2010, the stadium hosted a professional …

END_OF_DOCUMENT_TOKEN_TO_BE_REPLACED

Niigata Athletic Stadium is located in Hakusan Park in Niigata City. In addition to the track and field stadium, the park also houses the Niigata City Music and Culture Hall, Niiga …

END_OF_DOCUMENT_TOKEN_TO_BE_REPLACED

MGC Mitsubishi Gas Chemical Ice Arena is a year-round skating rink located in Niigata City. This is where Mao Asada's Thanks Tour is sometimes held. In the past, it has also hosted …

END_OF_DOCUMENT_TOKEN_TO_BE_REPLACED

Niigata Racecourse is located in Niigata City, Japan. Getting to the Stadium On days when horse races are held, an extra bus service (for a fee) is available from Niigata Station t …

END_OF_DOCUMENT_TOKEN_TO_BE_REPLACED

The Niigata Municipal Toyano Baseball Stadium is located in the Toyano Sports Park in Niigata City. The park is surrounded by the Niigata Prefectural Museum of Nature and Science a …