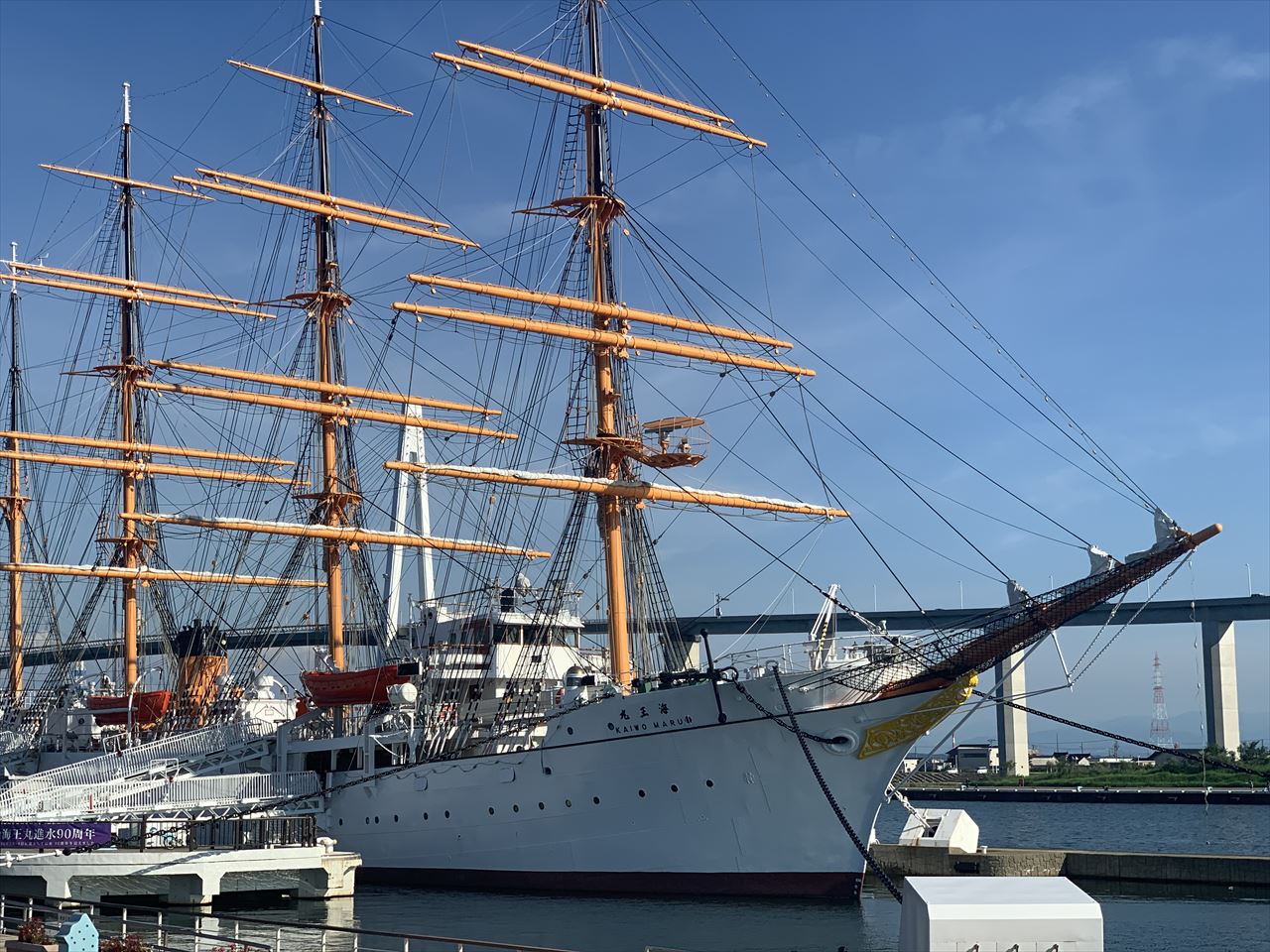 The sports teams in Toyama Prefecture include the following

Toyama Grouses are a member of the B1 of the B League (Japan Professional Basketball League).

As of 2021, they have never won a B-League title.
In the 2018-2019 season, they finished eighth overall and advanced to the playoffs (B.LEAGUE Championship) with a wild card given to the seventh and eighth place finishers.
However, they lost two straight games to Chiba in the first round and were eliminated.

Kataller Toyama is a team in the J3 of the J-League.

City: Toyama City, Toyama
Team Name Origin:
It was named after Kataller, which means "to sing" in Italian, arranged in the Toyama dialect of "win(Katare).
Year of Joined the J League: 2009
Titles: None
J1: None
J2: 2009-2014

The Toyama Thunderbirds are a member of the Baseball Challenge League (BC League), an independent professional baseball league.
The highest professional baseball league in Japan is the NPB, and although it is a different league from the NPB, it is a league in which players are sometimes selected through the NPB draft and other means, and in which NPB players sometimes join.

Alpine Stadium is the stadium where the BC League's Toyama Thunderbirds play their home games. The stadium has often hosted professional baseball games, most notably in 1999, when …

END_OF_DOCUMENT_TOKEN_TO_BE_REPLACED

Toyama Prefectural General Sports Center is the arena where tToyama Grouses of the B-League play their home games in Toyama (their home arena is Toyama City Gymnasium, but they may …

END_OF_DOCUMENT_TOKEN_TO_BE_REPLACED

Toyama Stadium is a track and field stadium located in Toyama Prefectural Sports Park, home to the J-League team "Kataller Toyama." Getting to the Stadium Get to JR Toyama Station …