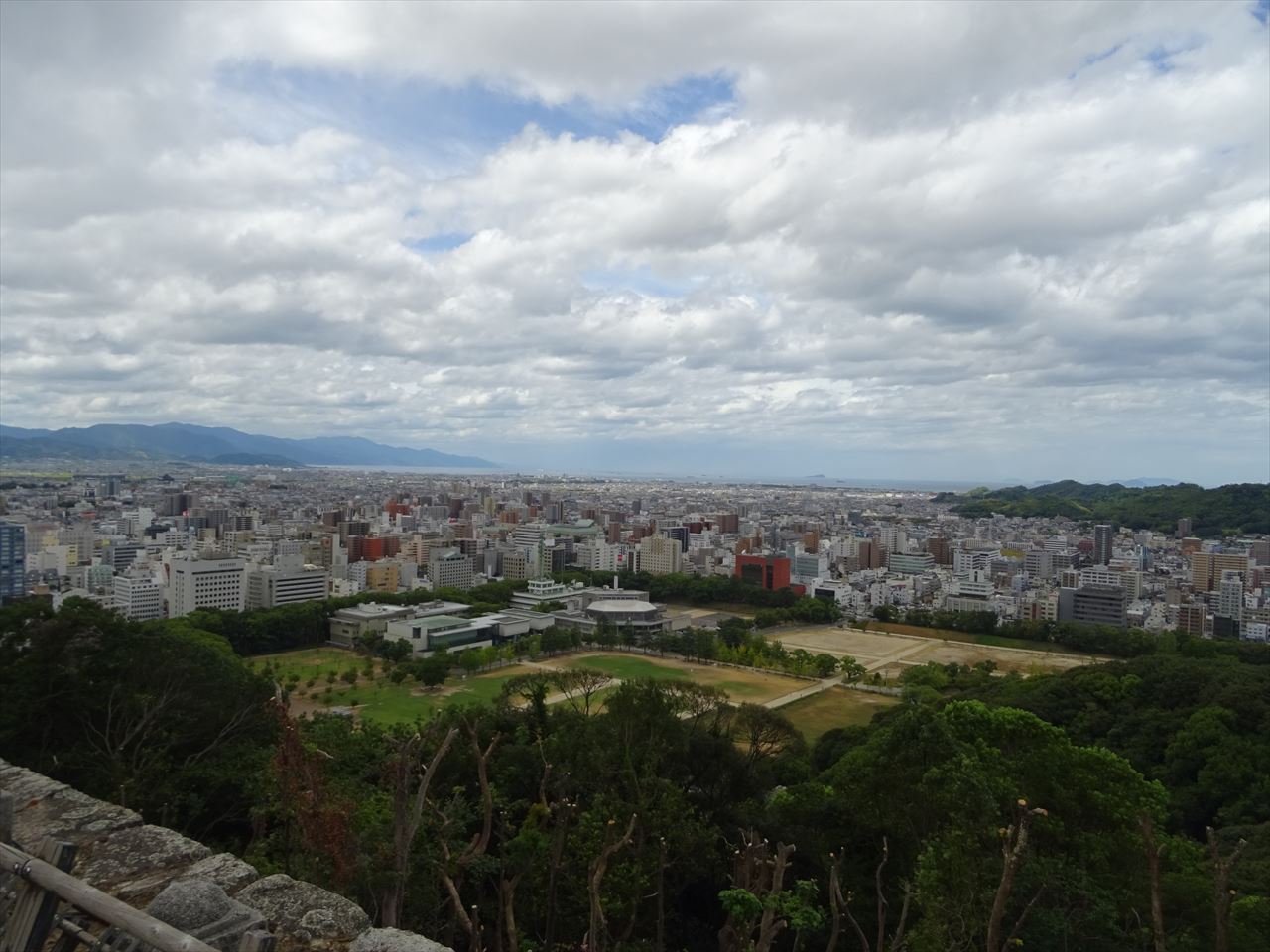 the sports teams in Ehime Prefecture include the following

Team: Ehime FC
City: Matsuyama City, Ehime
Team Name Origin:
The team was named after Ehime Prefecture, its home town, as a simple and familiar name.
Year of Joined the J League: 2006
Titles: None
J1: None

Team: FC Imabari
City: Imabari City, Ehime
Team Name Origin: It was named as a simple and familiar team name with the home town name.
Year of Joined the J League: 2020
Titles: None
J1: None
J2: None

Team: Ehime Orange Vikings (B-League)
Location: Matsuyama, Ehime
Team Name Origin: The Seto Inland Sea is home to famous naval forces (pirates) who made a name for themselves around the 1300s and 1500s. Ehime Prefecture is also famous for its oranges, so the team's name is a combination of the two.
Year founded: 2005
Arena: Matsuyama City General Community Center
Titles: None
Retired numbers: None
Mascot: Oliver & Balt

Imabari Municipal Baseball Stadium is a baseball stadium located in Imabari City, Ehime Prefecture. It is one of the stadiums where the Ehime Mandarin Pirates of the Shikoku Island …

END_OF_DOCUMENT_TOKEN_TO_BE_REPLACED

Arigatou Service. Yume Stadium is a soccer stadium in Imabari City, Ehime Prefecture, Japan. It is the home stadium of FC Imabari of the J-League. Getting to the Stadium The neares …