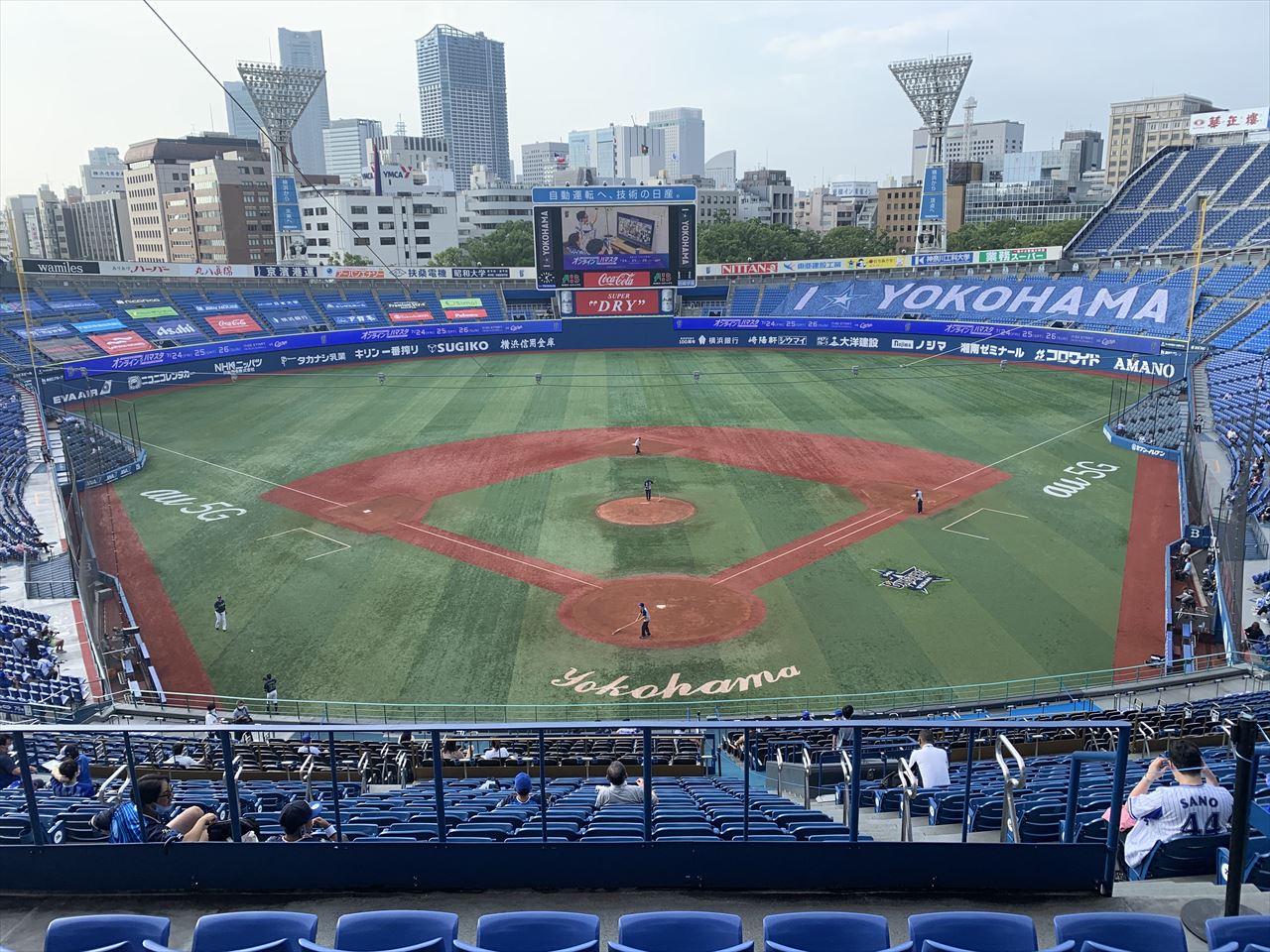 Since July, professional sporting events in Japan have been open to spectators, and following the J-League game on July 11, this time we will be watching a professional baseball game.

This time, we will be watching a professional baseball game, following the J-League game on July 11, and the Yokohama DeNA Bay Stars game at Yokohama Stadium in Yokohama City on July 22.

The game was scheduled to start at 6:00 p.m., so we arrived at the stadium at 4:30 p.m.
The gates were already open, so there was no need to wait in line to get in. 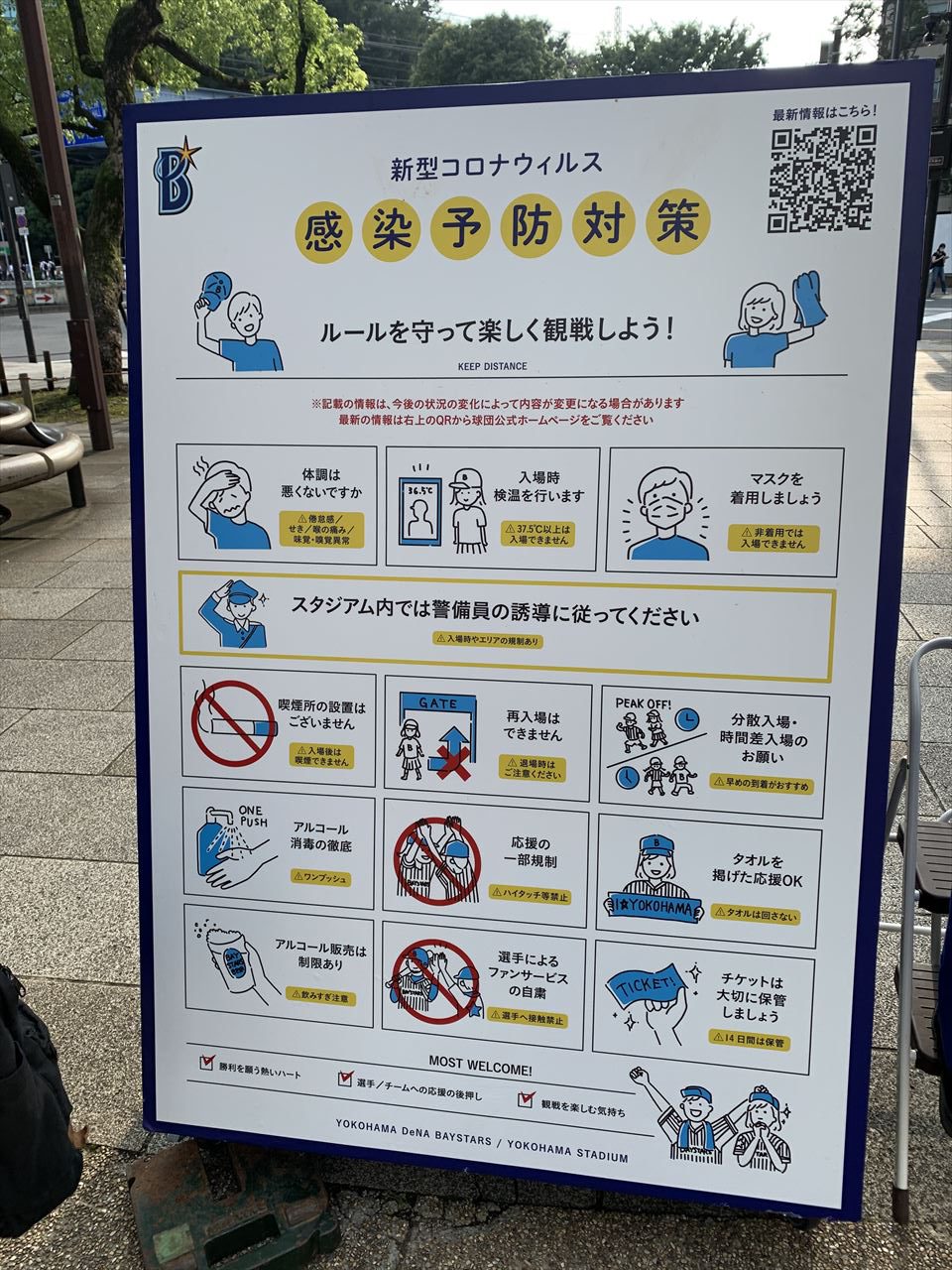 This is only the second time I've watched a professional sports game at Corona Damascene, following Omiya in the J-League, so I only have the Ardija to compare it to. But at Yokohama Stadium, some of the concession stands were open for business. 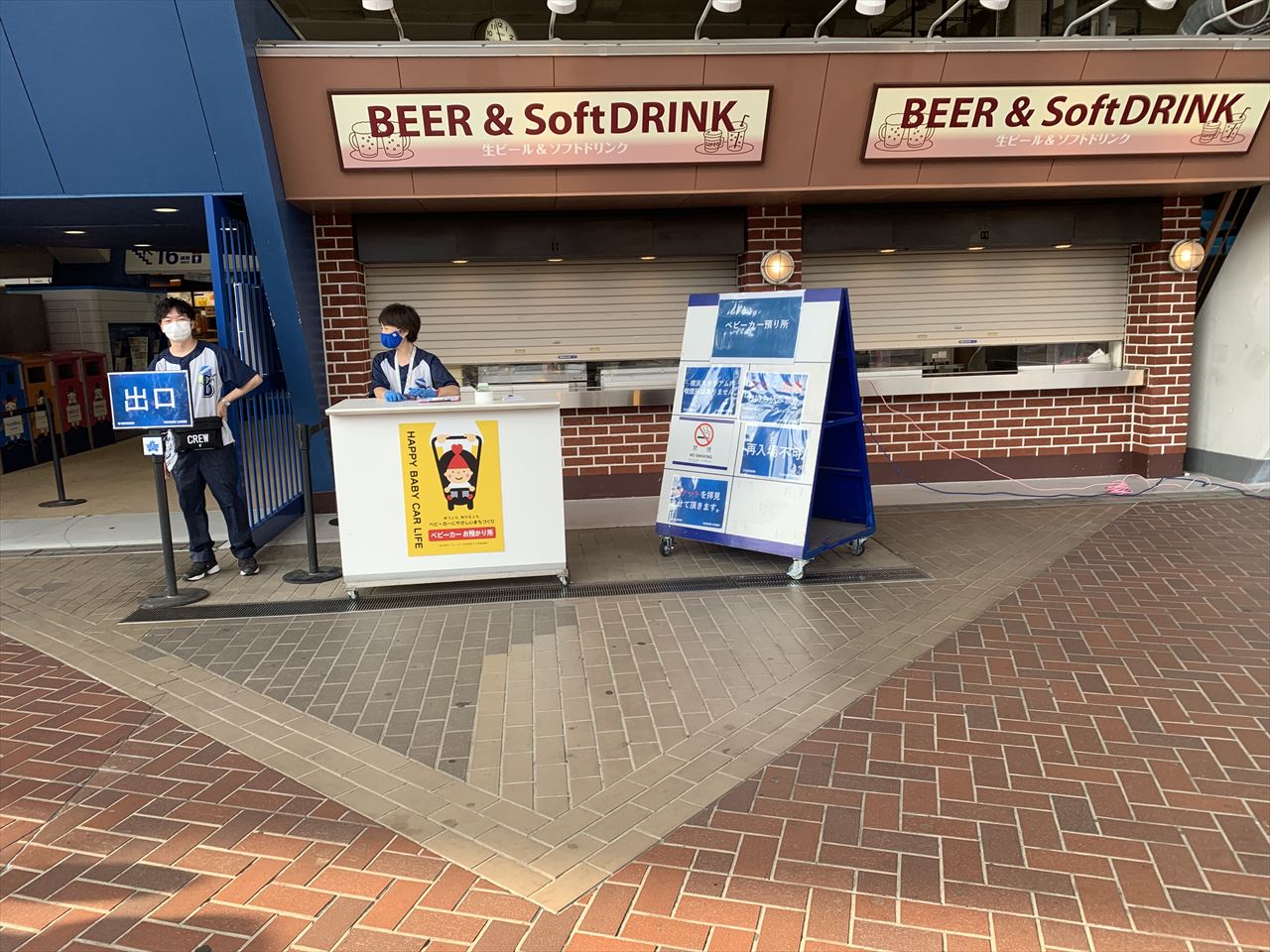 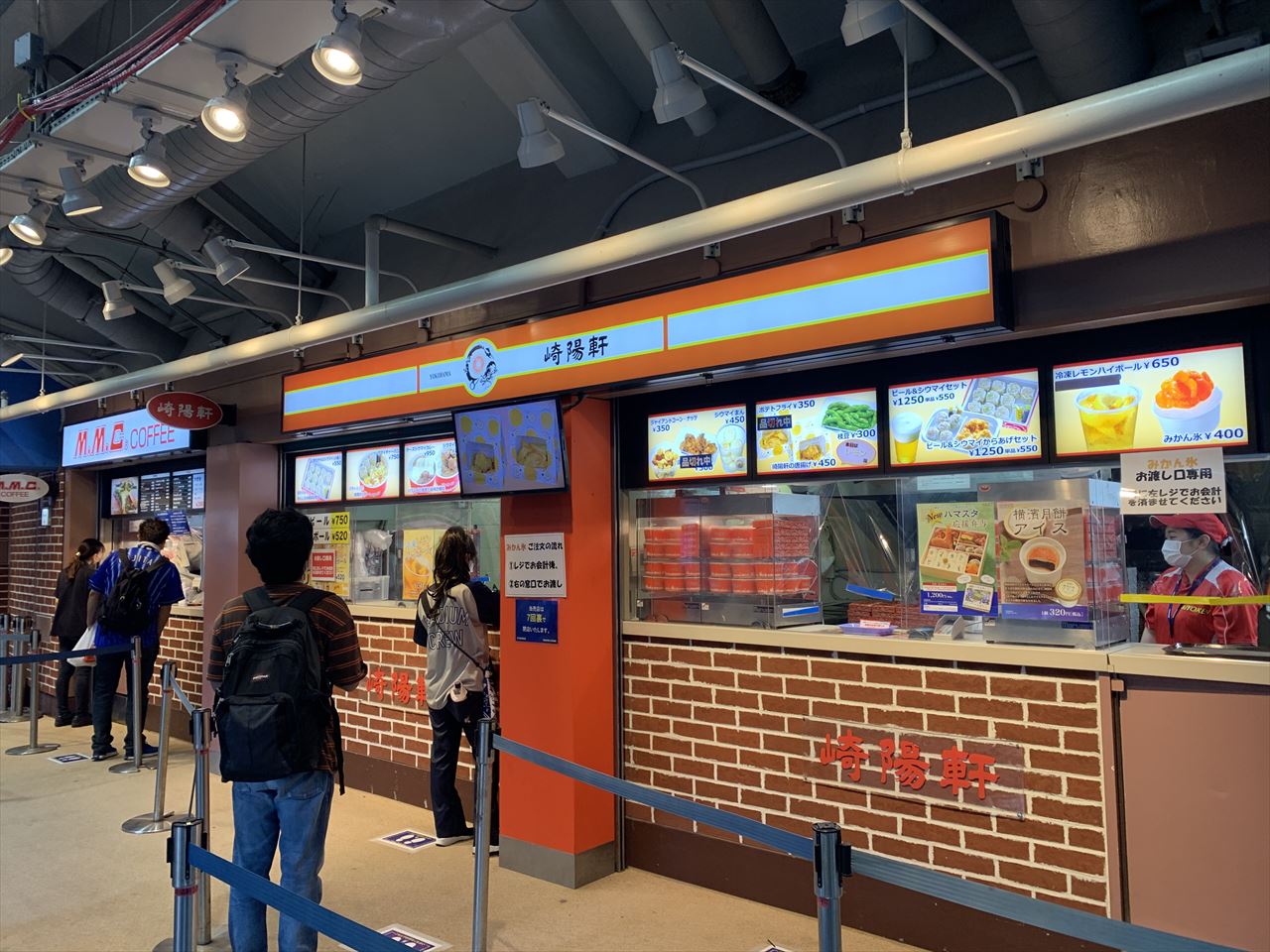 At the J-League stadiums, each seat was marked with a sticker saying "Do Not Sit", but at Yokohama Stadium, the style of the stadium was to let people sit in the seats they had voluntarily purchased, and there was no particular sticker asking people not to sit in the seats. 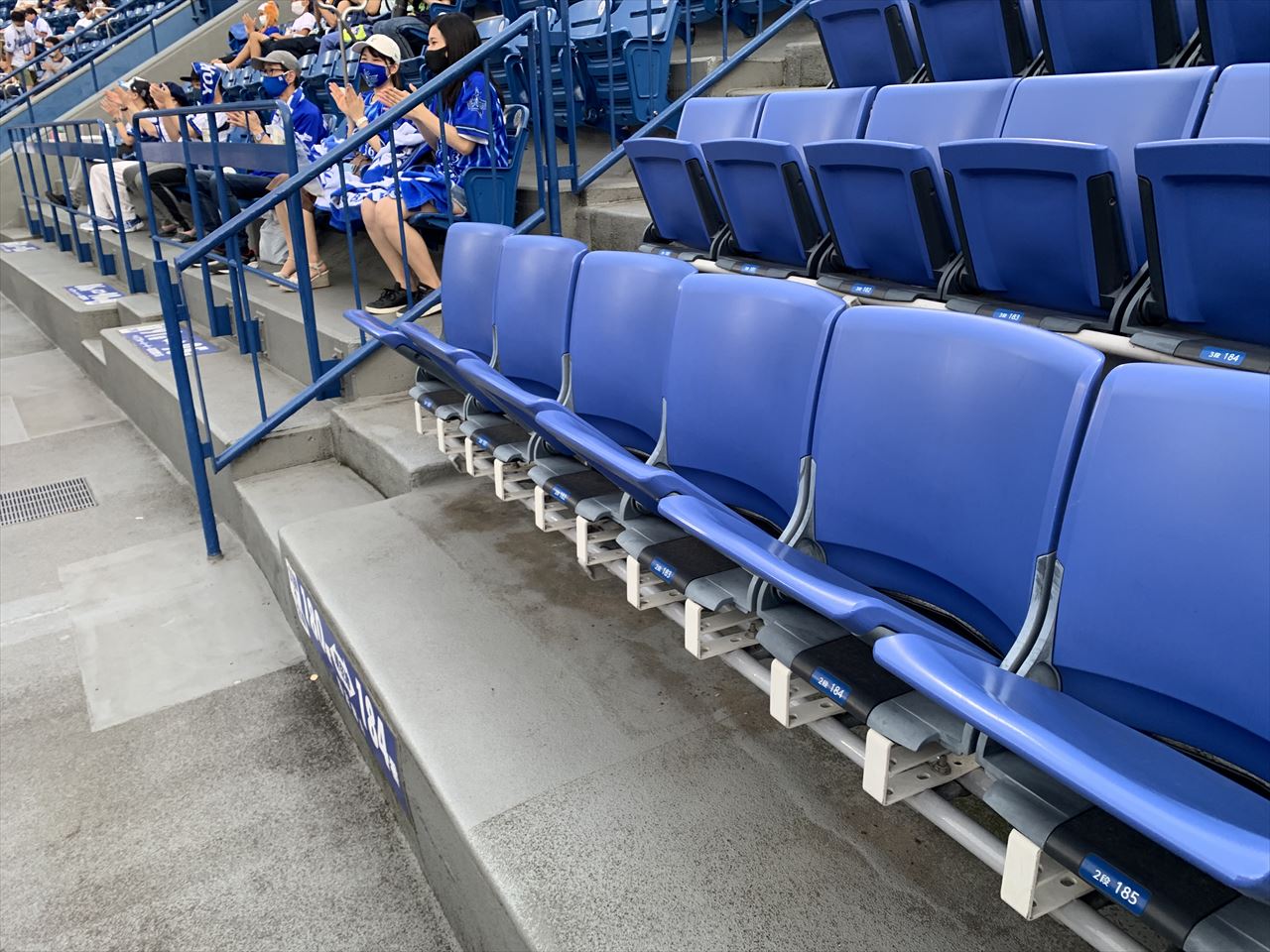 With no fans in the outfield stands and only the infield seats attracting people, the atmosphere in the stadium looks like the picture below. 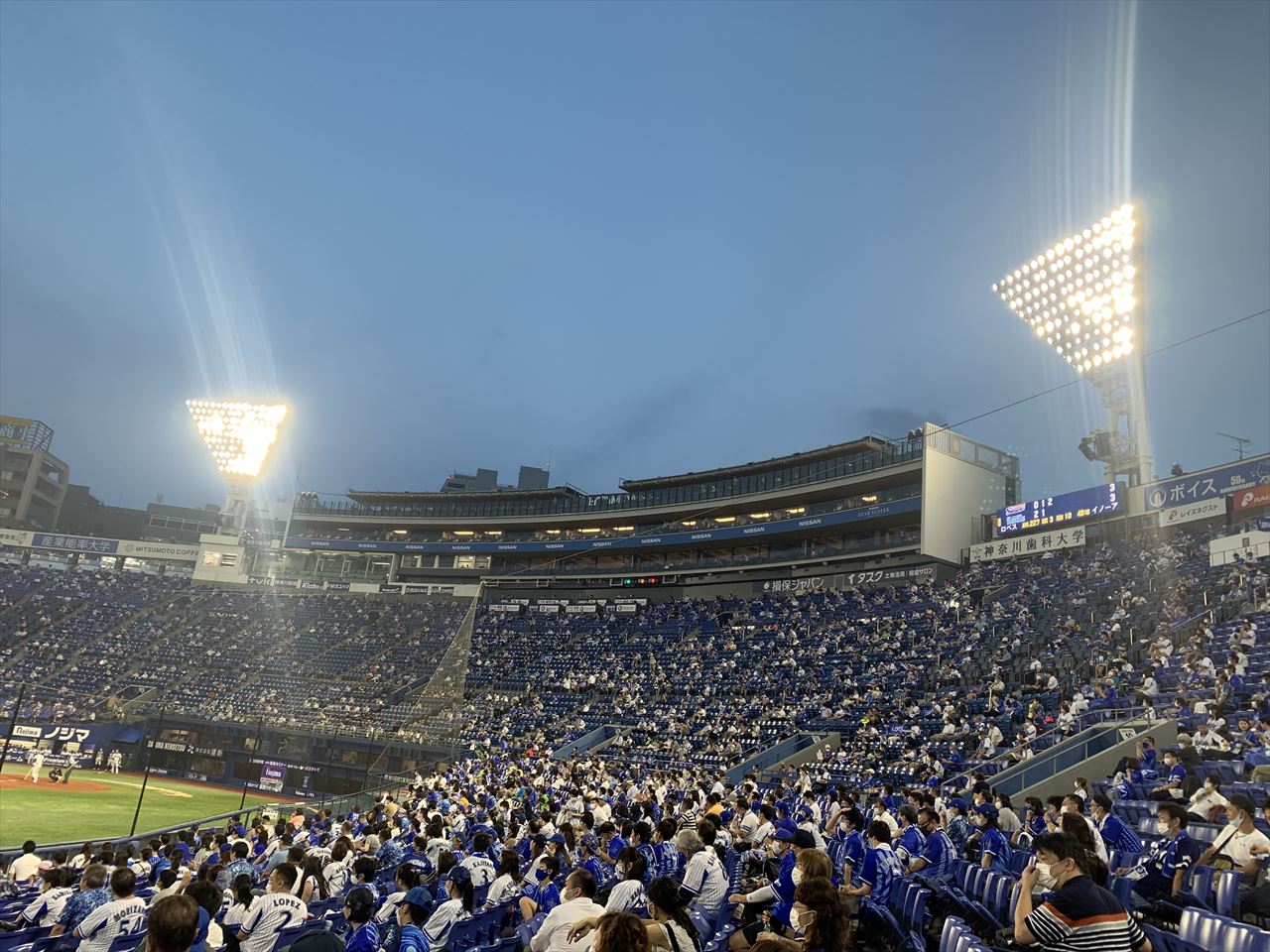 Yokohama Budokan is located in Yokohama City, Kanagawa Prefecture. It is a venue that can hold events of up to 3,000 people. Getting to the Stadium If you are arriving at Tokyo Sta …

END_OF_DOCUMENT_TOKEN_TO_BE_REPLACED

Yokohama Arena is a multi-purpose event venue located in Yokohama City, Kanagawa Prefecture, where concerts and other events are held. Sports events include volleyball, figure skat …

END_OF_DOCUMENT_TOKEN_TO_BE_REPLACED

Nissan Stadium is located in Yokohama City, Kanagawa Prefecture, and is the largest stadium in Japan. It has hosted major soccer tournaments in the past, including the 2002 World C …