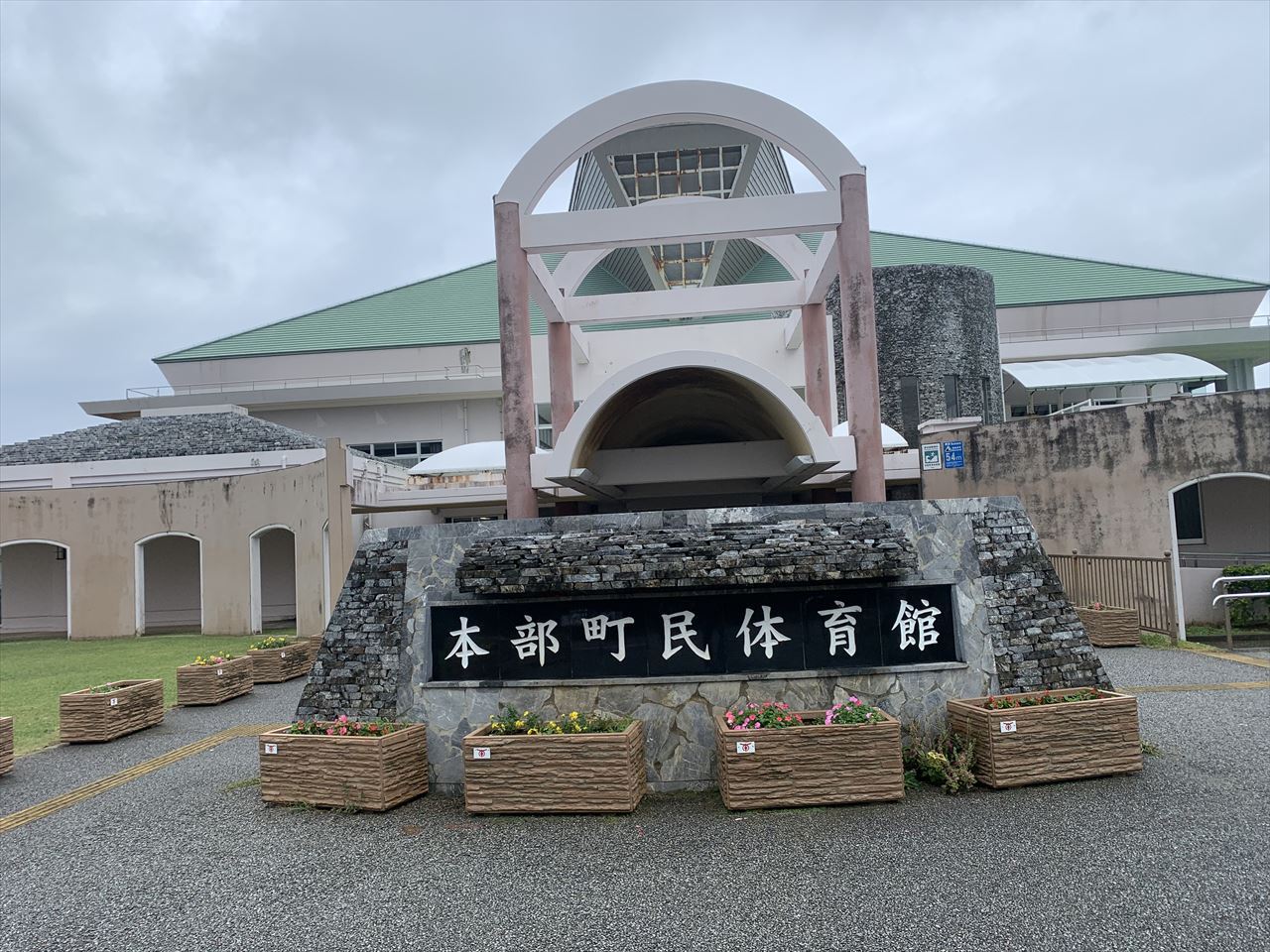 Motobu Chomin Gymnastics is located in Motobu Cho.
In this area, there is Motobu Cho Sports Park Athletic Stadium where the J-League team Vanraure Hachinohe holds their camp.

The gymnasium is close to the Churaumi Aquarium, which is less than 4 km away, or about 10 mins by car.

The location of Motobu Chomin Gymnastics is about 100 km from the Naha Airport area, which is about a 1 hour 30 minute to 2 hour drive. 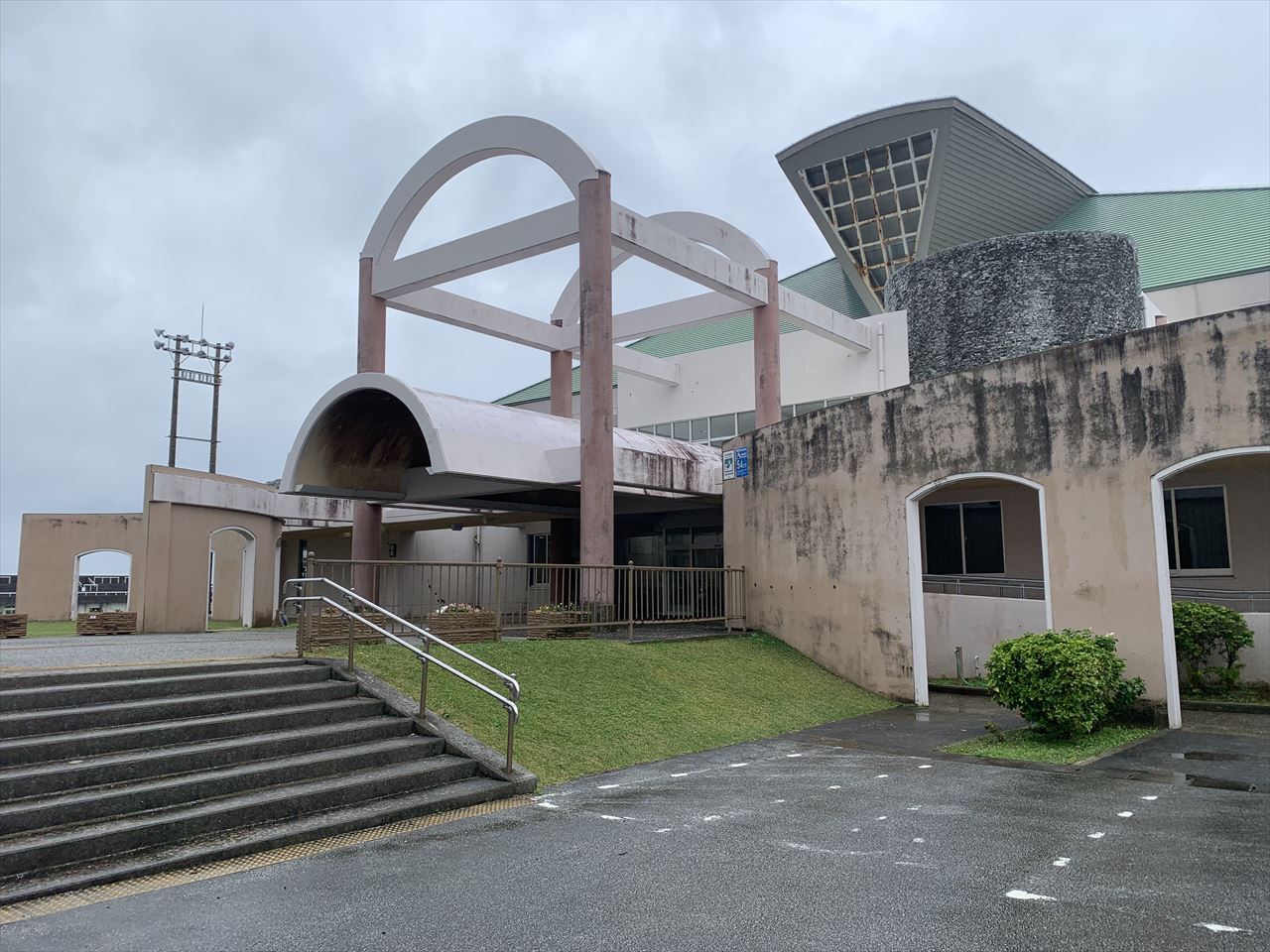