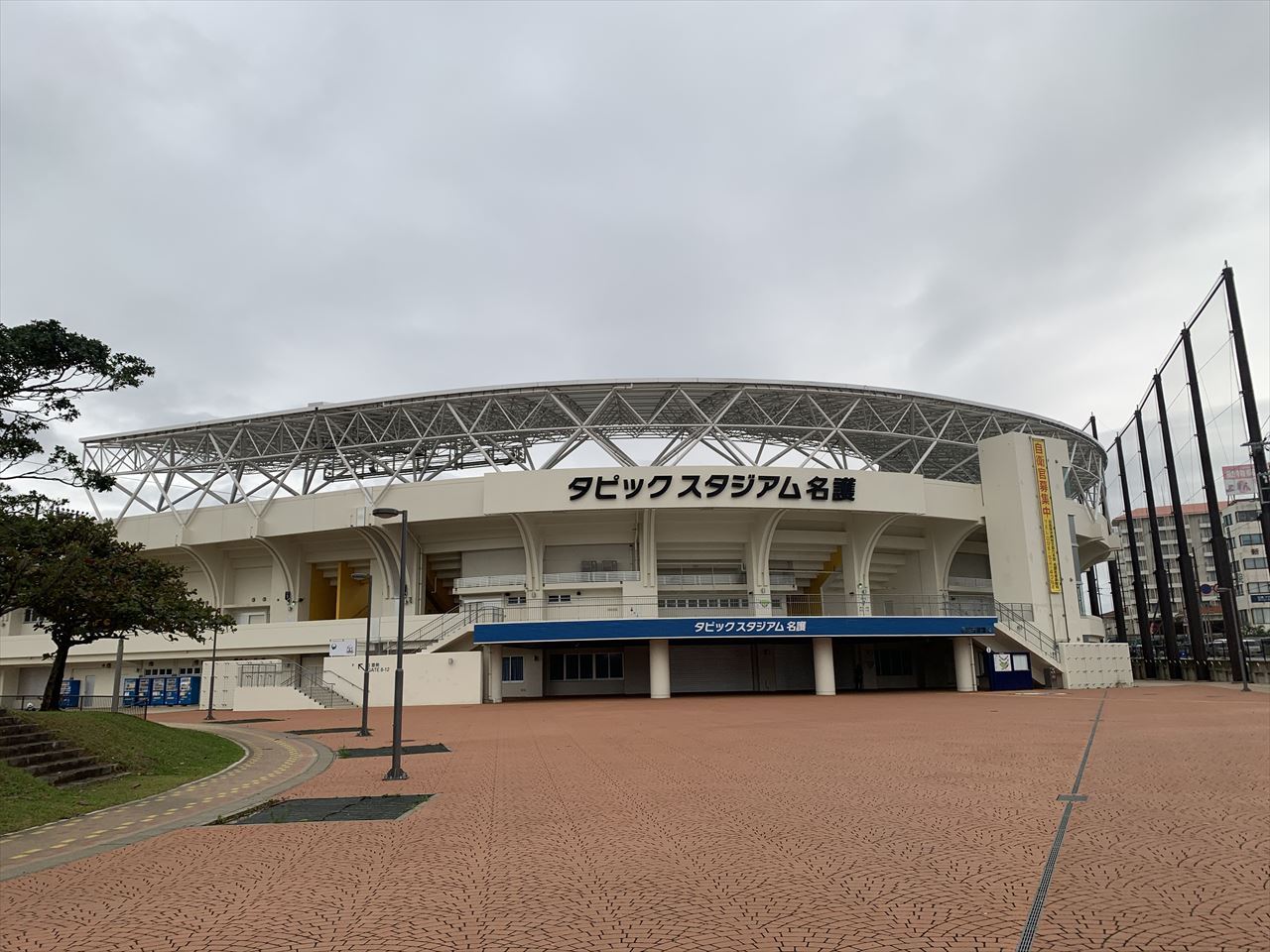 Tapic Stadium Nago is a baseball stadium located in Nago City.
This is where the Nippon Ham Fighters hold their spring training camp.

The Nippon-Ham Fighters have been camping here for a long time, and Tapic Stadium Nago is a new stadium that was rebuilt in 2020.

The location of Tapic Stadium Nago is about 80 kilometers from the Naha Airport area, which is about an hour and a half drive away.
Although there is a bus service from Naha Airport to Nago Bus Terminal, there are not many hotels around the stadium. It is not always possible to get a reservation at a hotel that is within walking distance to the stadium during the camping season, so basically, the location means that you will need a car to access this stadium.
The parking lot of the stadium is not expected to be available during the camp.
When the camp is held in 2020, a special parking lot will be built at Nago Fishing Port, and a free shuttle bus will run between 8:30am and 4:30pm.

The ballpark is located in a park, and the park has separate areas for the bullpen area and the stadium for games.

The ballpark has a partial roof behind the back net. 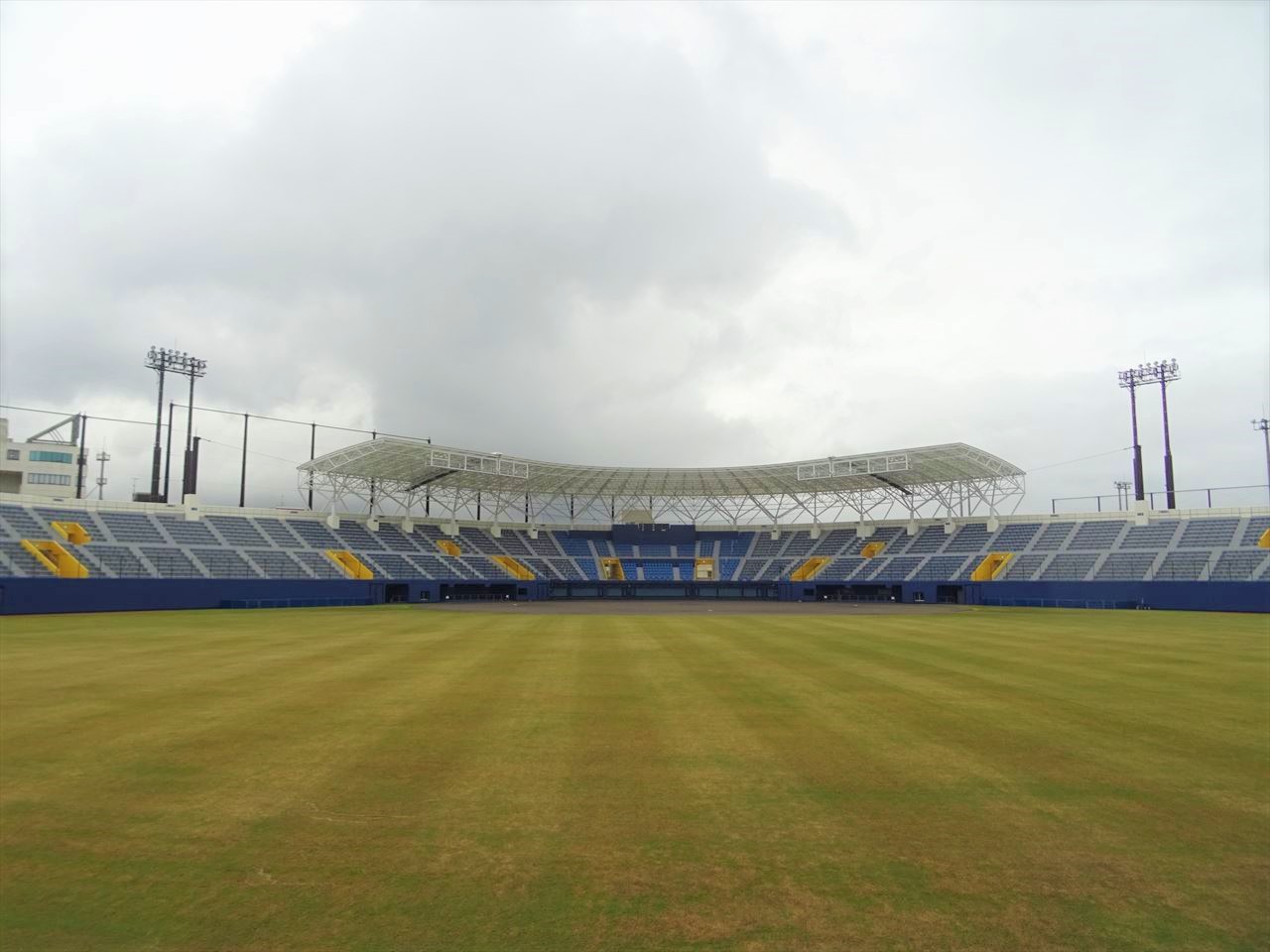 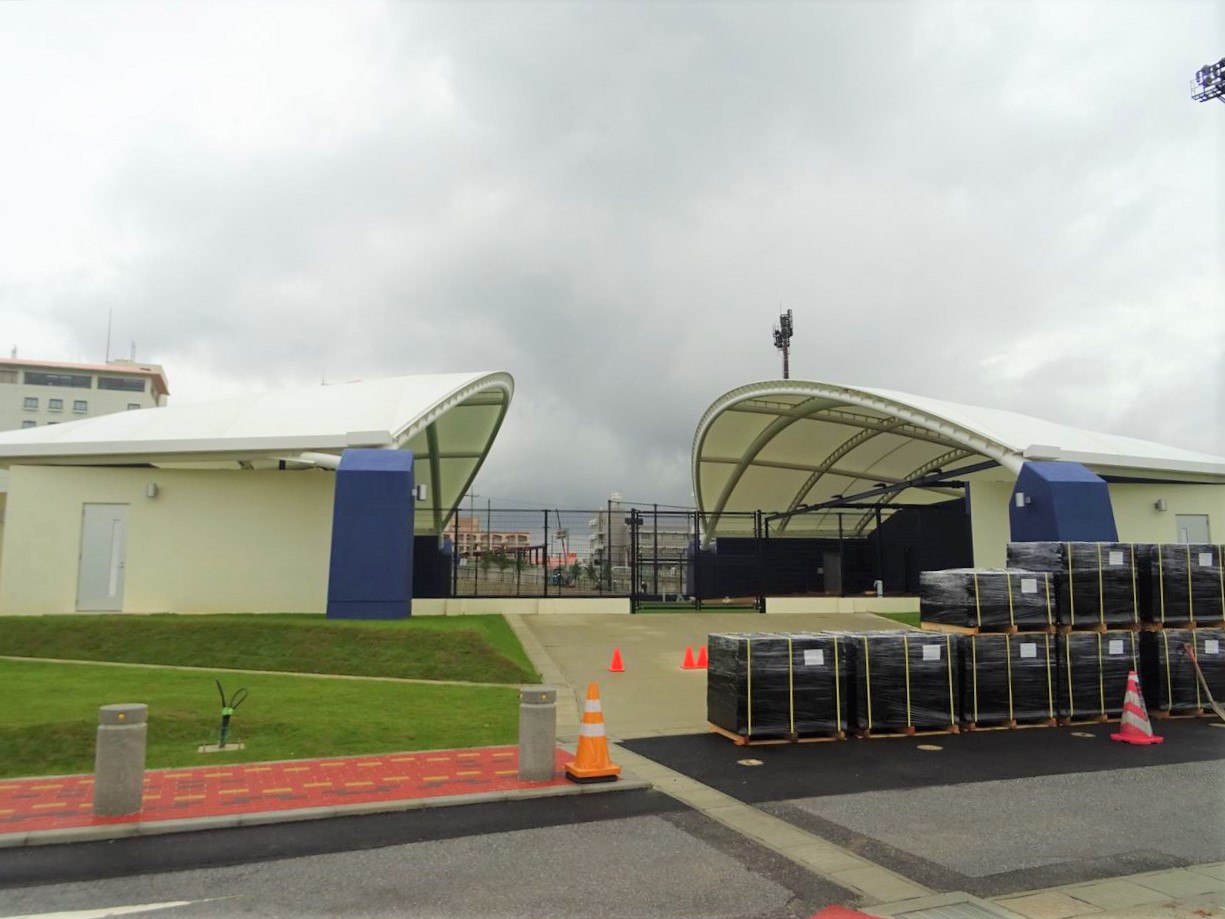 END_OF_DOCUMENT_TOKEN_TO_BE_REPLACED

Kincho Baseball Stadium is a baseball stadium located in Kin Cho. This is where the Tohoku Rakuten Golden Eagles hold their camp. Getting to the Stadium The location of the Kincho …