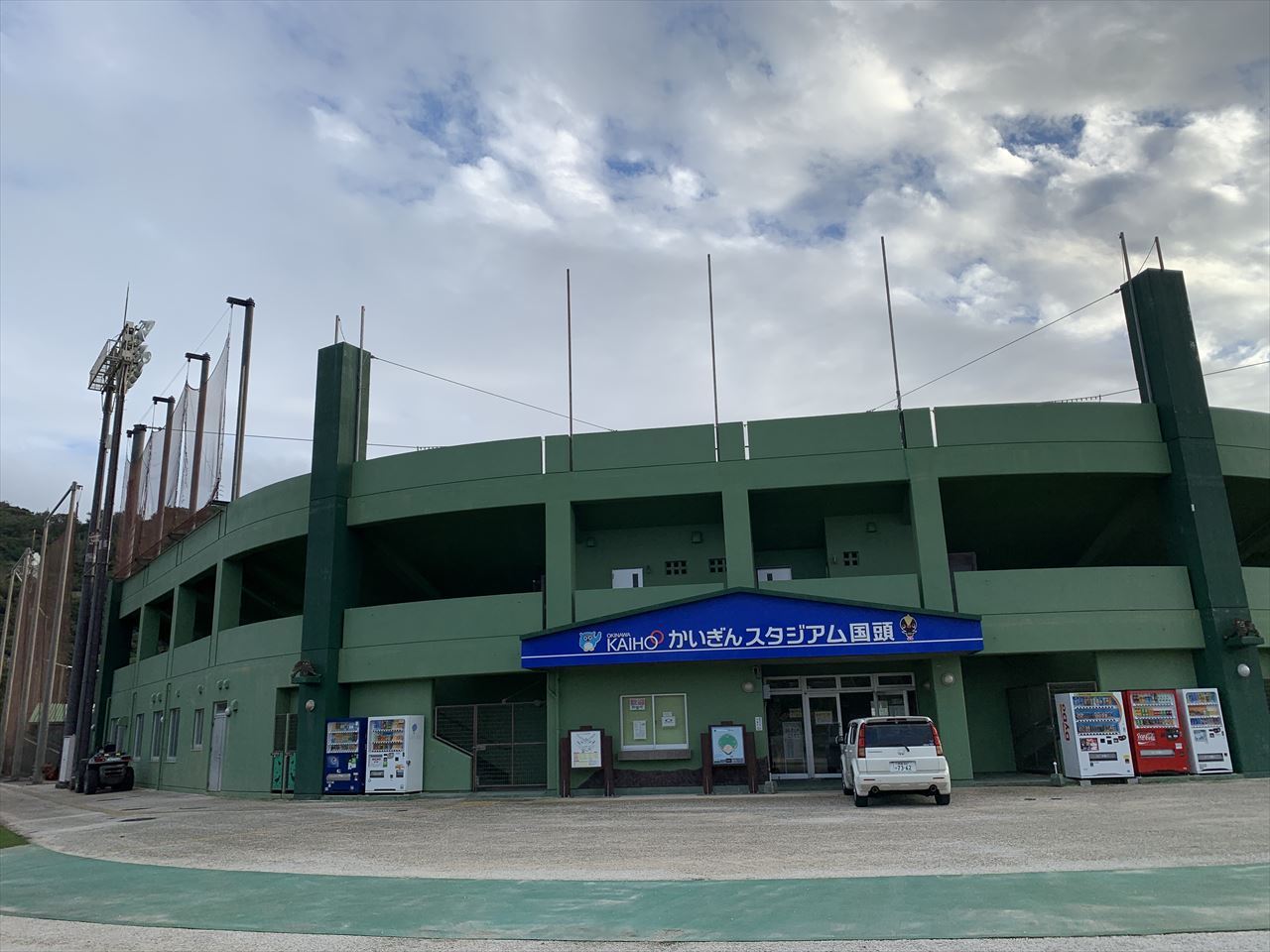 The location of Kaigin Stadium Kunigami is about 100 kilometers from the Naha Airport area, which is about a two-hour drive.
This area is mainly accessible by car.

In addition to the baseball field, bullpens and other facilities are located near the stadium.

Kariyushi Hotels Ballpark Ginosa is a baseball stadium located in Ginosason. This is where the Hanshin Tigers hold their spring training camp. The stadium is located in the Ginosa …