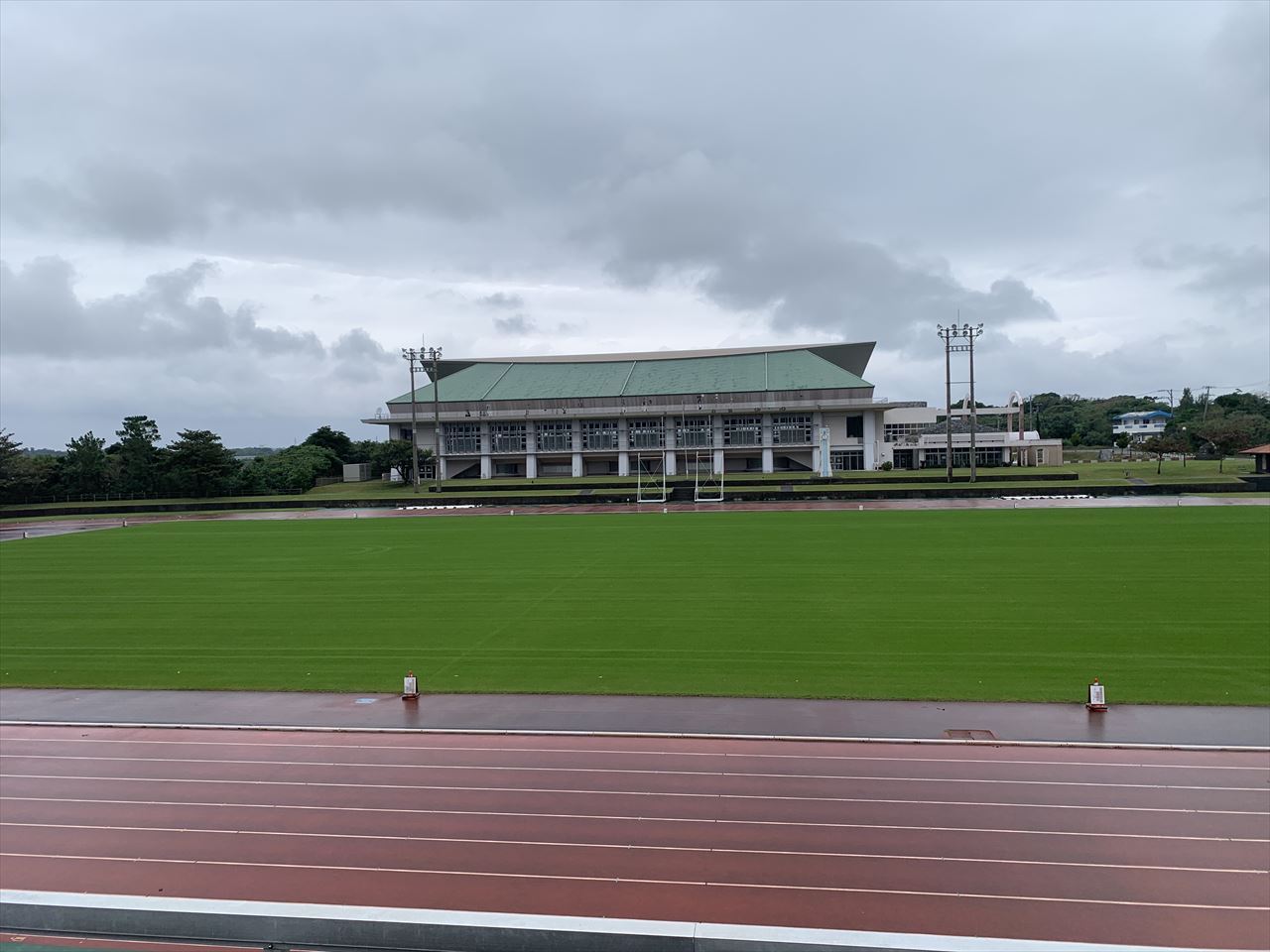 Motobu Cho Sports Park Athletic Stadium is a track and field stadium located in Motobu Cho.
This is where the J-League team, Vanraure Hachinohe, holds their training camp.

The athletic field is located near the Churaumi Aquarium, which is less than 4 km away, or about 10 mins by car.

The location of Motobu Cho Sports Park Athletic Stadium is about 100 km from the Naha Airport area, which is about a 1 hour 30 minute to 2 hour drive.
The parking lot seems to have space for around 150 cars, but during the camp, the area where you can park may be restricted, so please check the team's website every season for parking information. 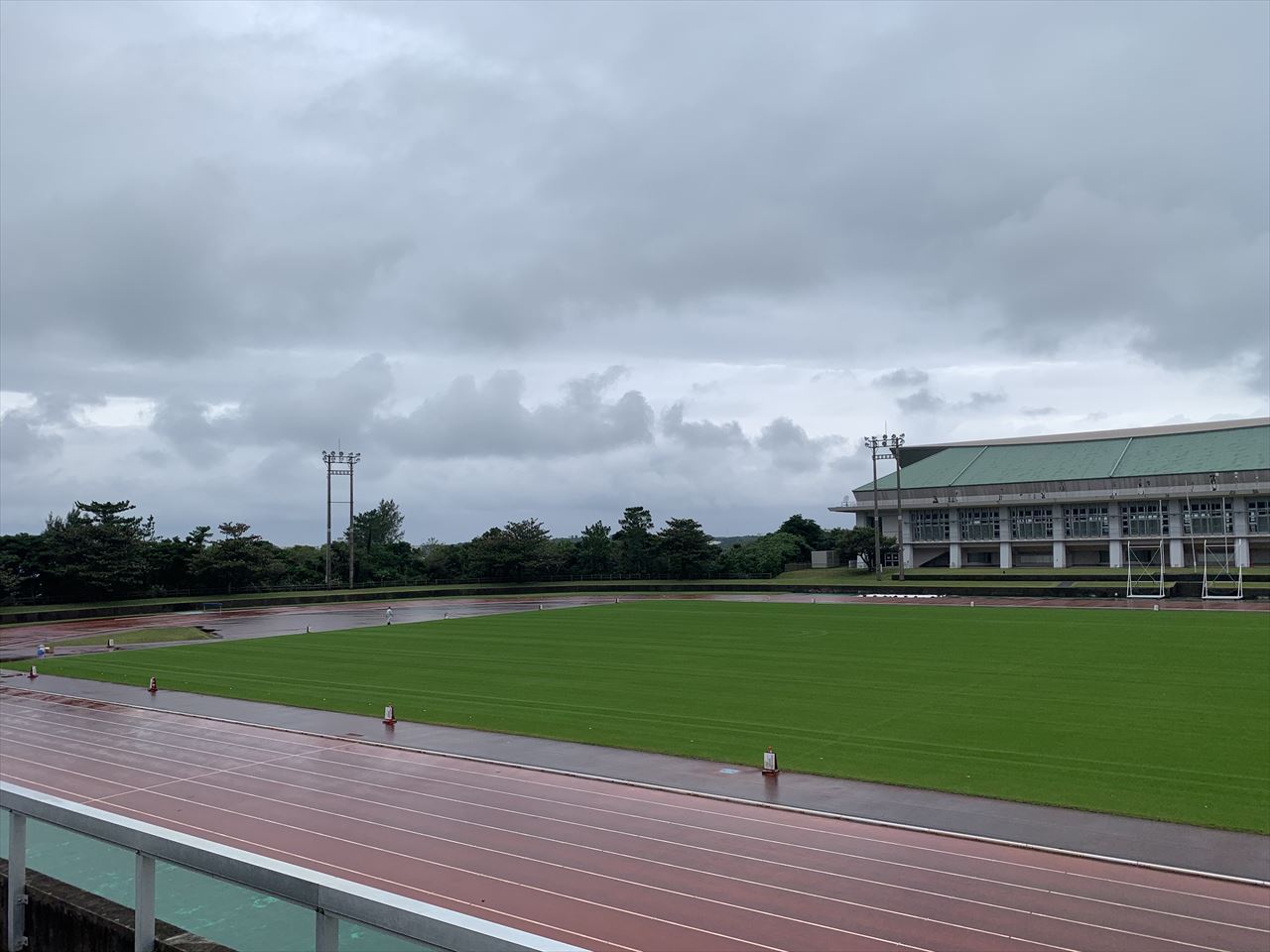