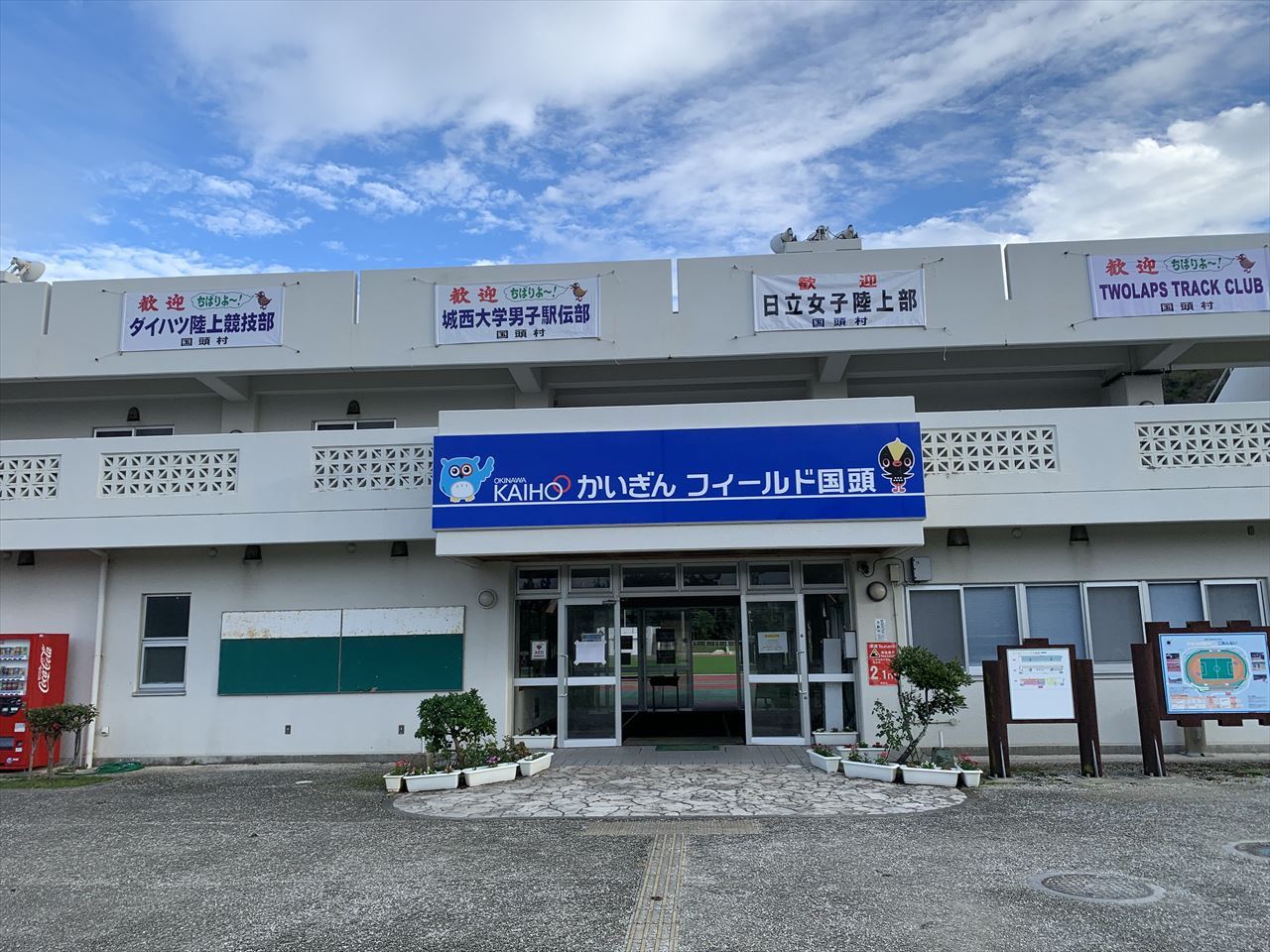 Kaigin Kunigami Athletic Field is an athletic field located in the Kuina Eco & Spo Park. There is also Kaigin Stadium Kunigami (Kunigami Stadium) and a gymnasium in the park.
This is the area where FC Tokyo of the J-League holds its camp.

The location of Kaigin Field Kunigami is about 100 kilometers from the Naha Airport area, which is about a two-hour drive.
This area is mainly accessible by car.

It is a sports park with an athletic field, baseball field, soccer field, and a parking lot with enough space for a large number of cars.

END_OF_DOCUMENT_TOKEN_TO_BE_REPLACED

Kariyushi Hotels Ballpark Ginosa is a baseball stadium located in Ginosason. This is where the Hanshin Tigers hold their spring training camp. The stadium is located in the Ginosa …