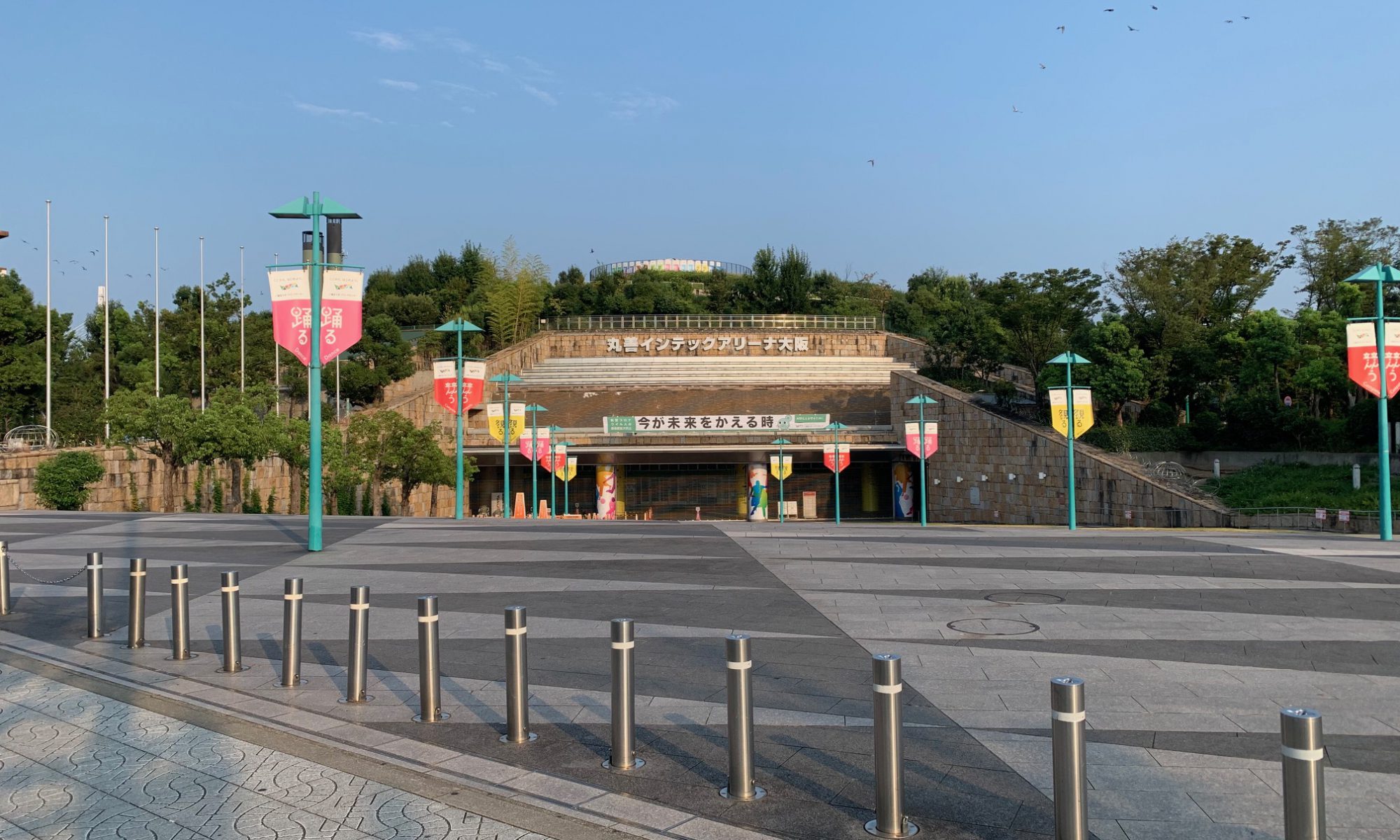 Maruzen Intec Arena Osaka is a gymnasium located in Hachimanyakoen Park in Osaka City, Osaka Prefecture. It is the arena where Shriker Osaka of the Futsal F-League plays its home games.

Maruzen Intec Arena Osaka is a gymnasium located in Hachimanyakoen Park, a short walk from Asashiobashi Station, the nearest station on the Osaka Metro Chuo Line.
From Umeda, take the Midosuji Line to Hommachi Station and transfer to the Chuo Line.
Including the transfer time, it takes about 20 minutes to get to Hachimanyakoen. 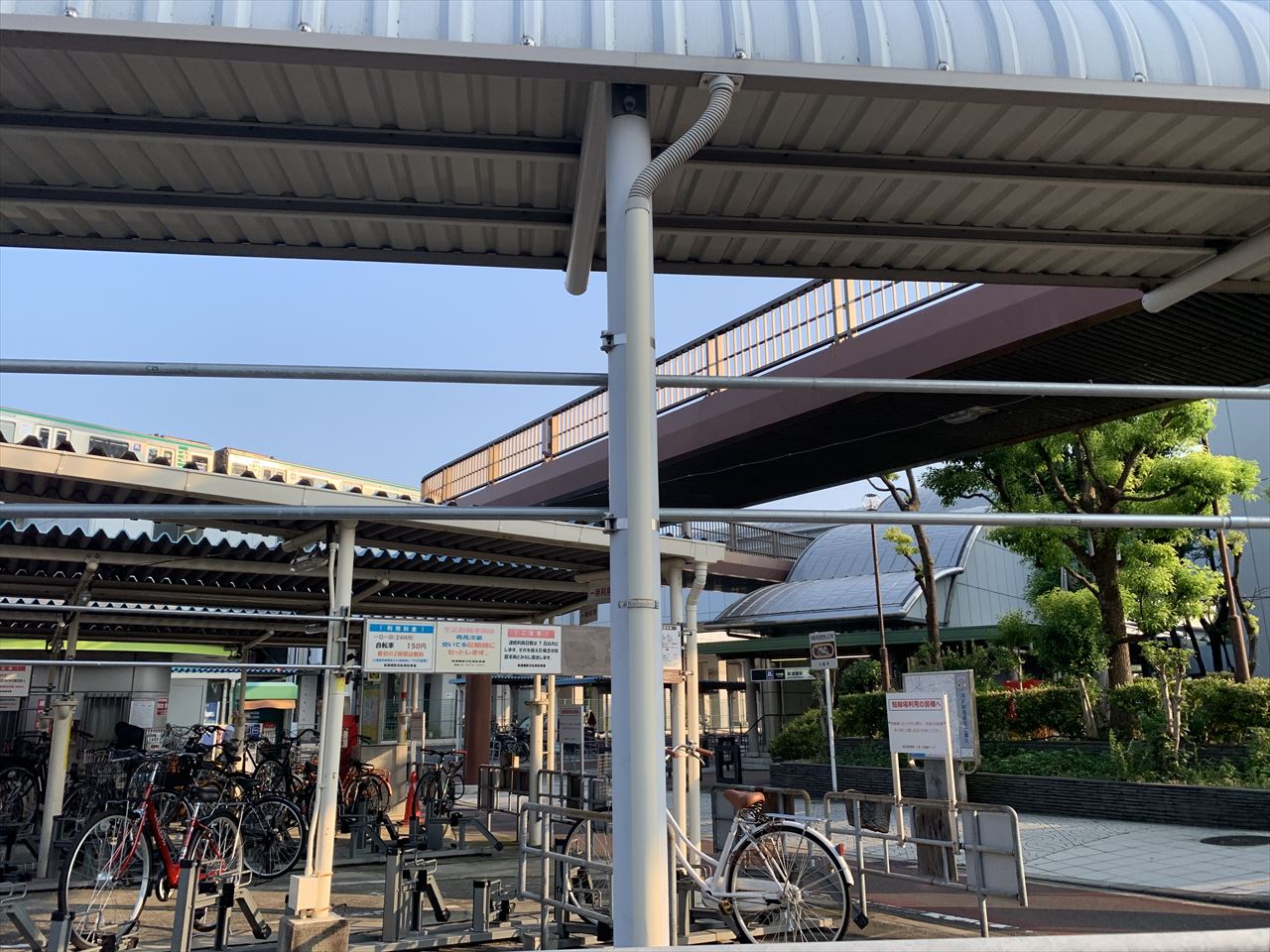