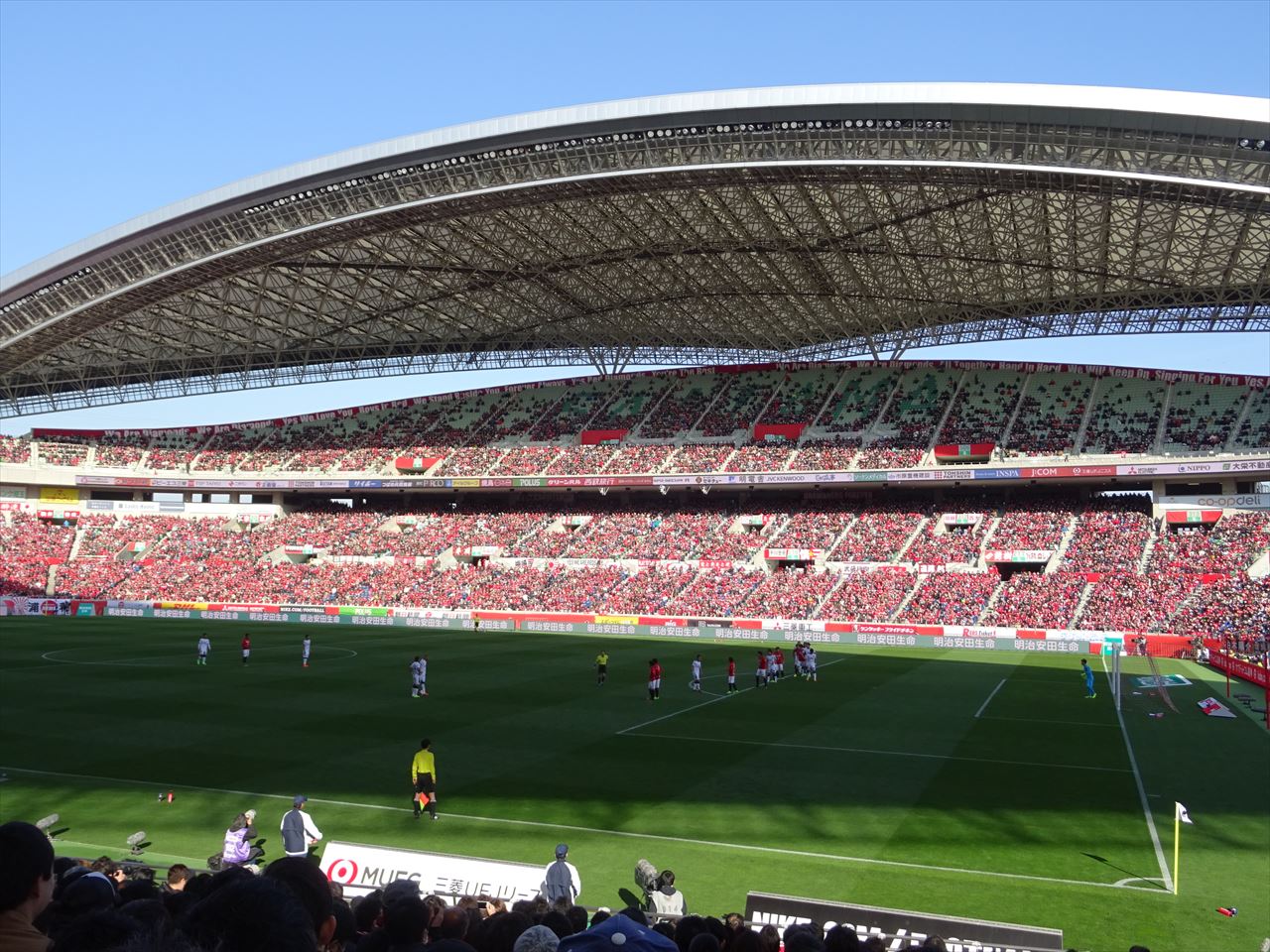 Saitama Stadium 2002 was built for the 2002 World Cup and later became the home stadium of the Urawa Red Diamonds. The stadium is also the venue for international matches of the Japanese national team.

After getting off at Urawa Misono Station, it takes about 20 minutes to walk to the stadium.

When there is a J-League game, shuttle buses are available from Urawa Station and Higashi-Urawa Station. 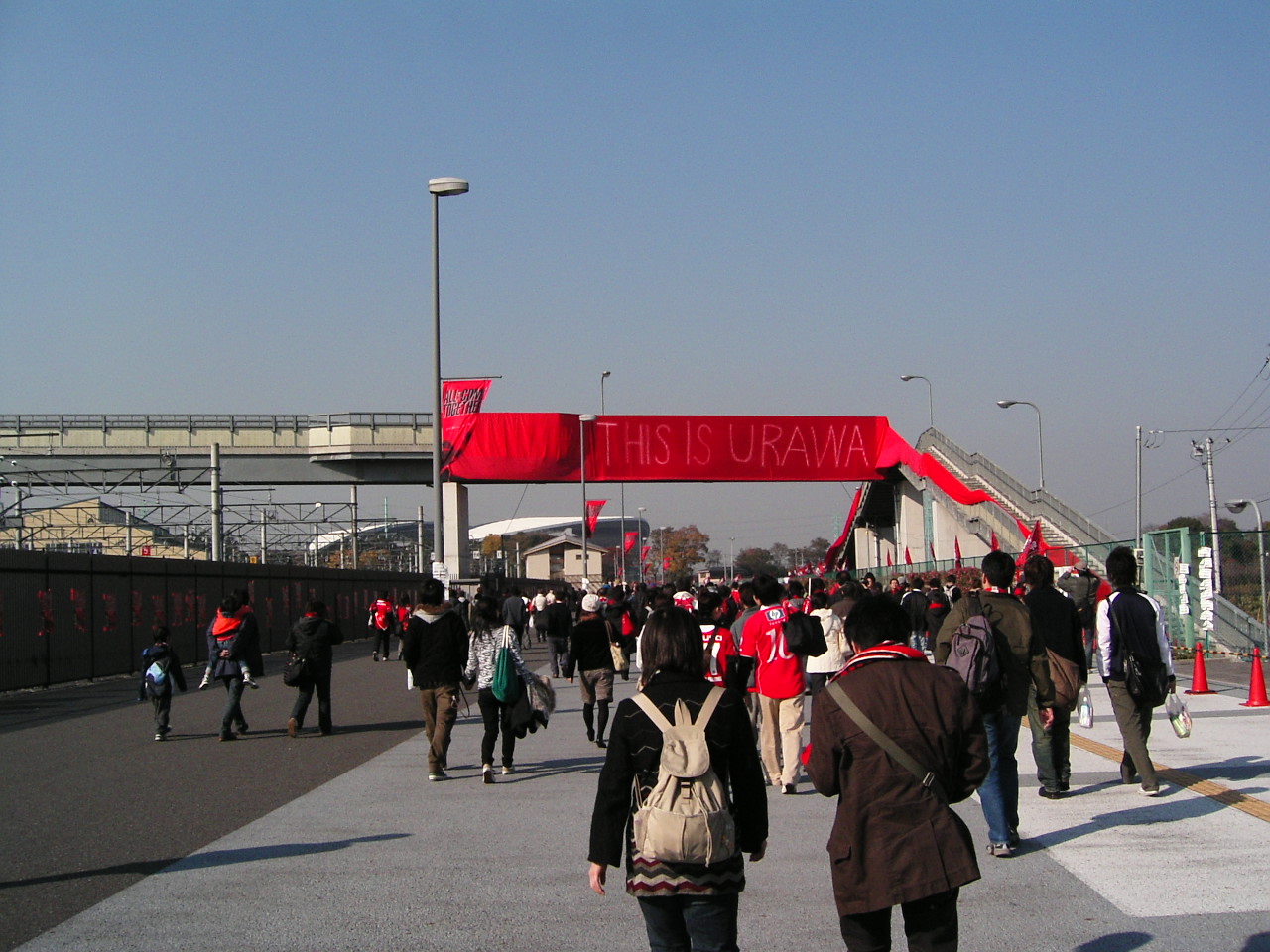 The seating area of this stadium is made up of two levels. 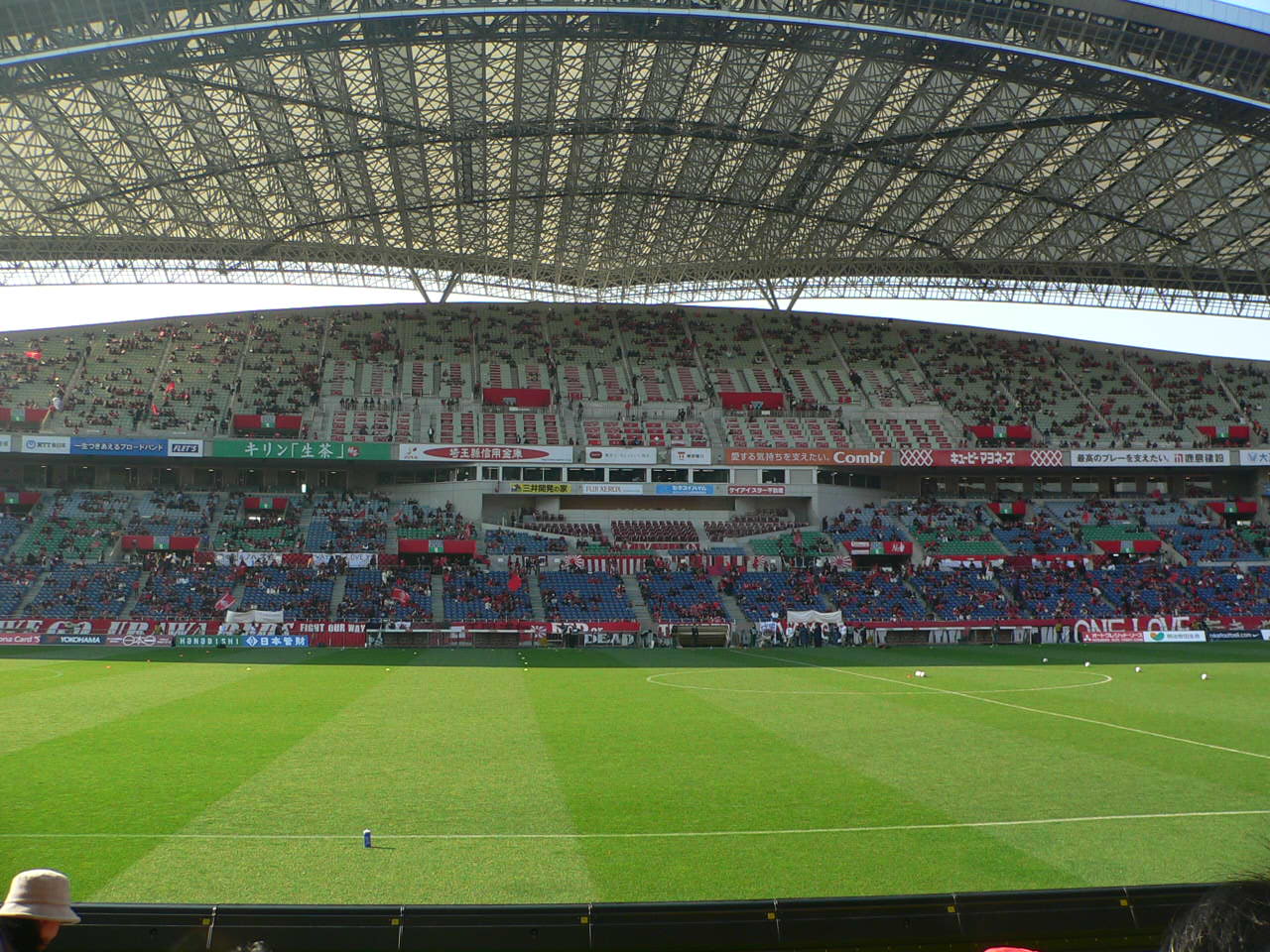 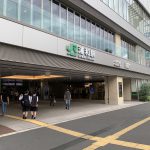 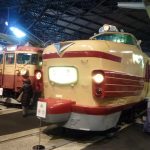 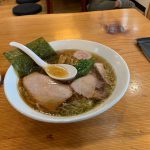