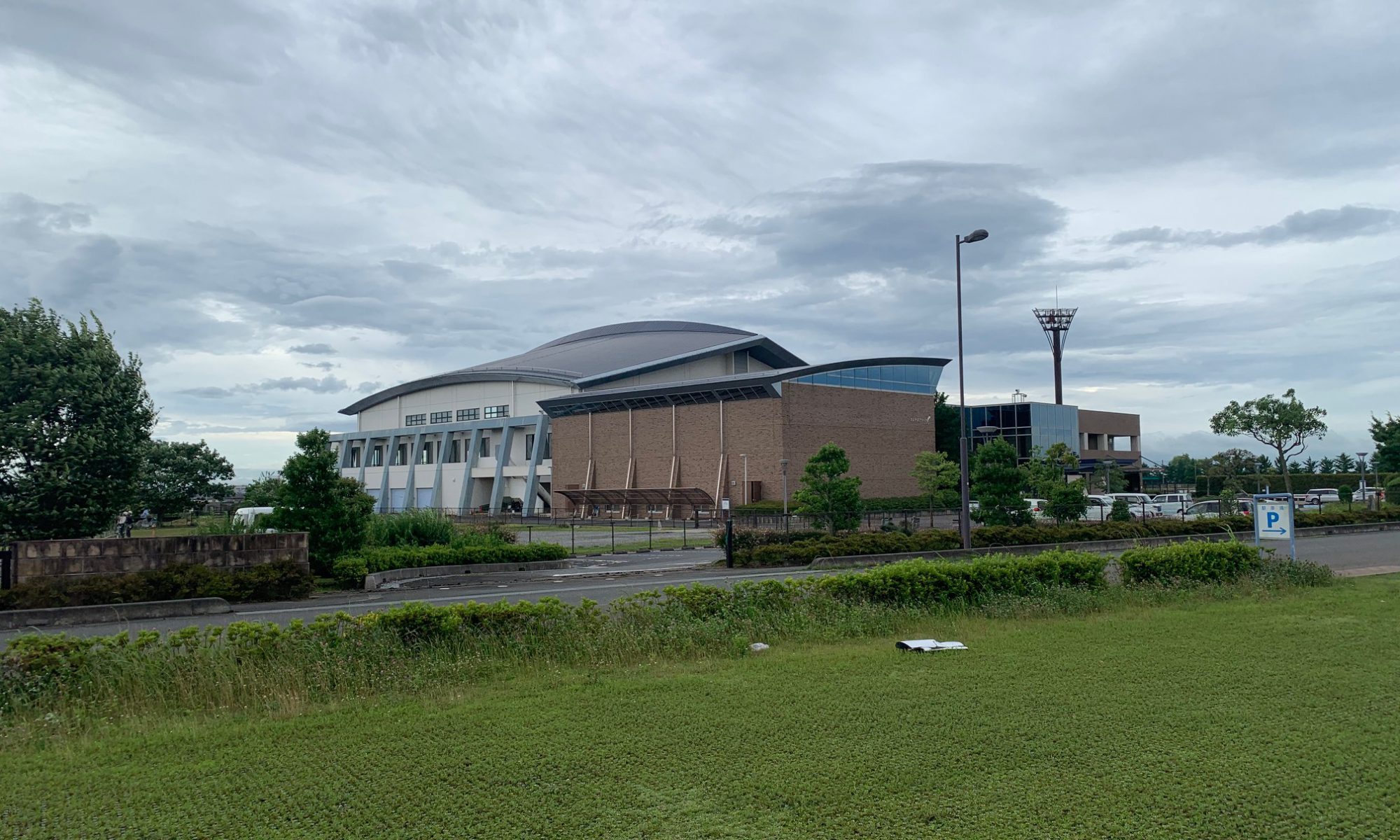 Cosmos Arena Fukiage is located in Konosu City (formerly Fukiage Town) in Saitama Prefecture.
It is a venue that is sometimes used for the Saitama Broncos games.

Cosmos Arena Fukiage is located nearest to JR Fukiage Station, but the location is quite challenging without a car.
If you walk from the station, it's a little over 2 kilometers away, and while you can walk during the day, it's a bit tougher at night since there seems to be no lights. 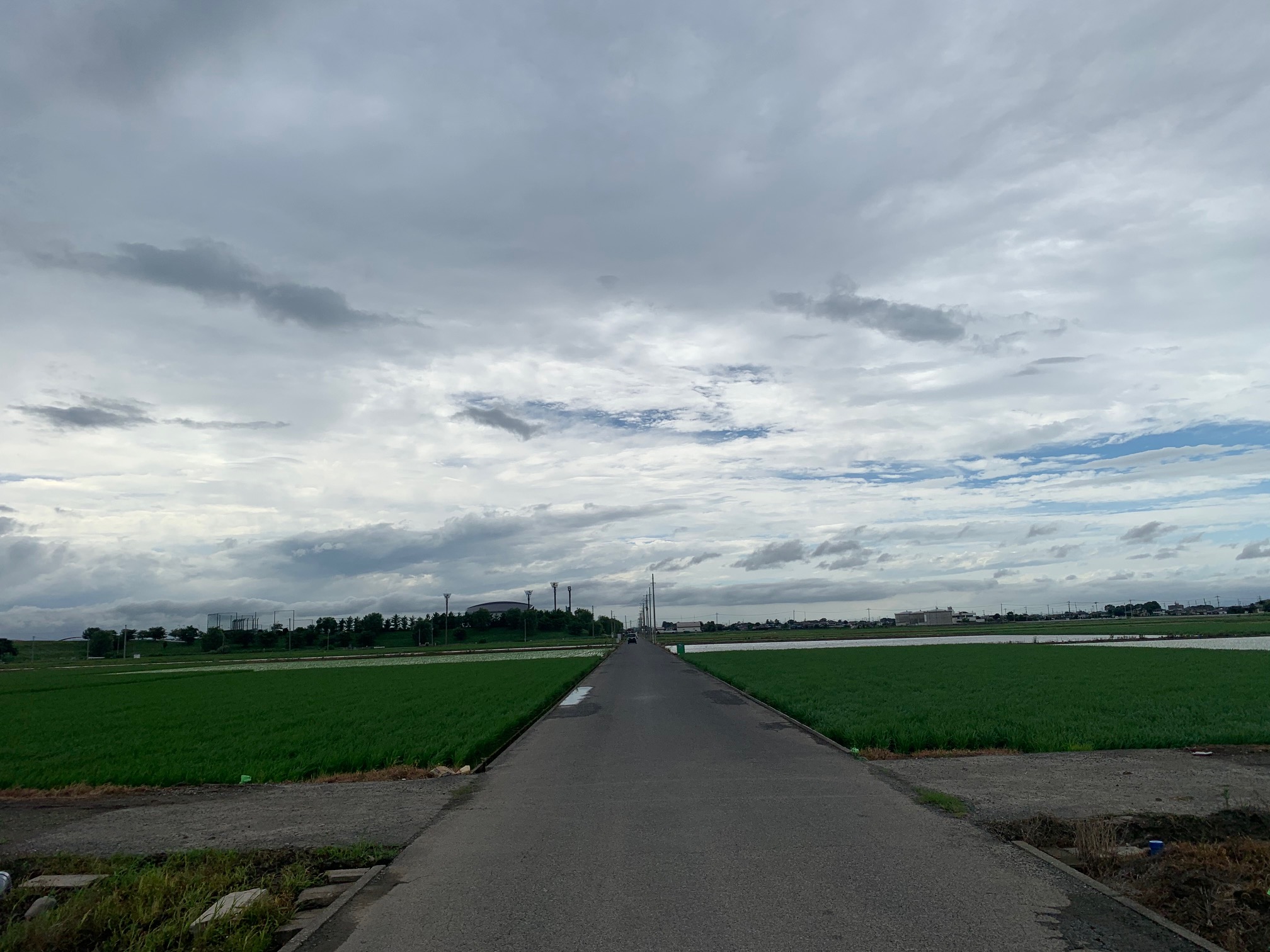 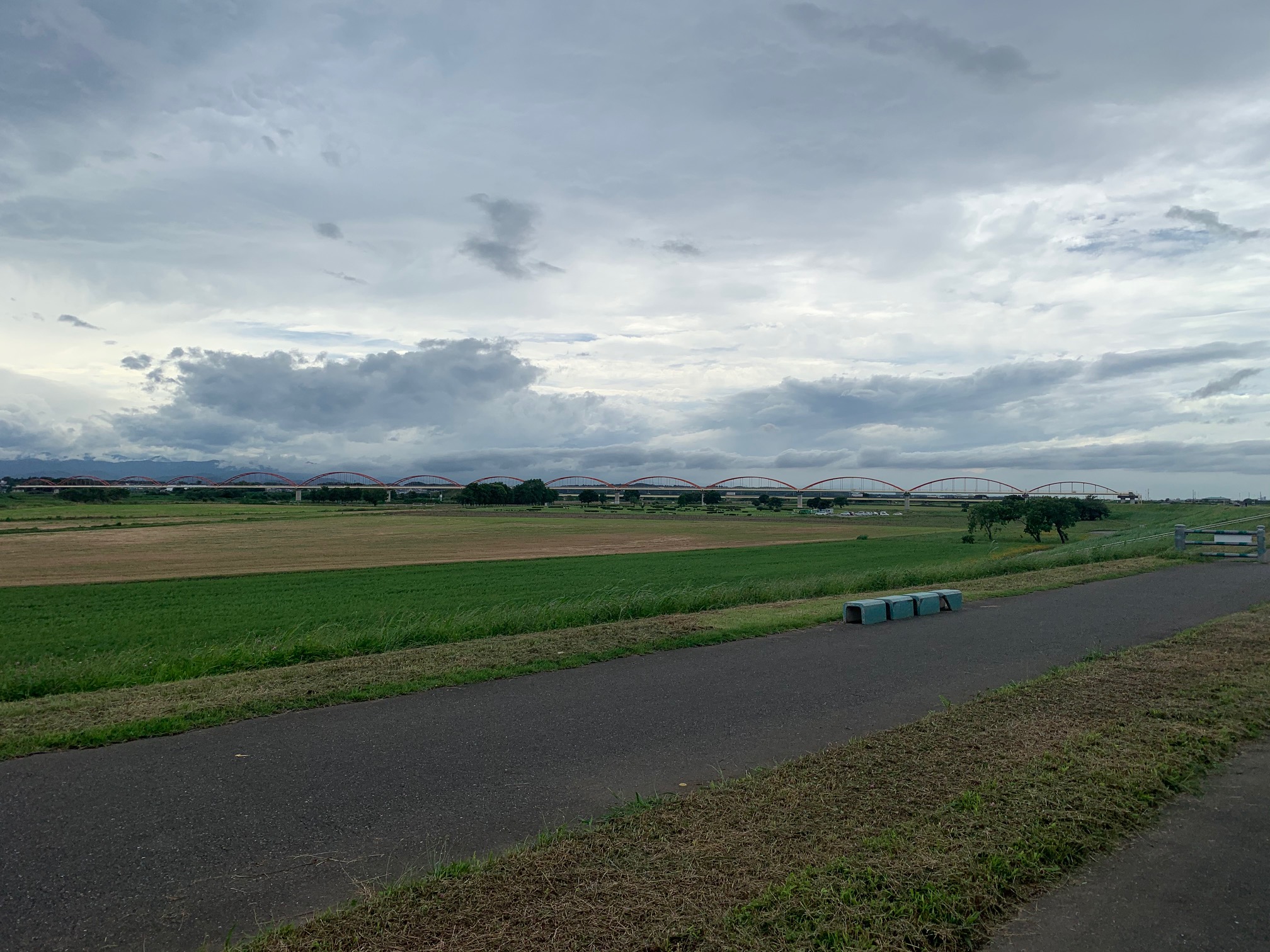 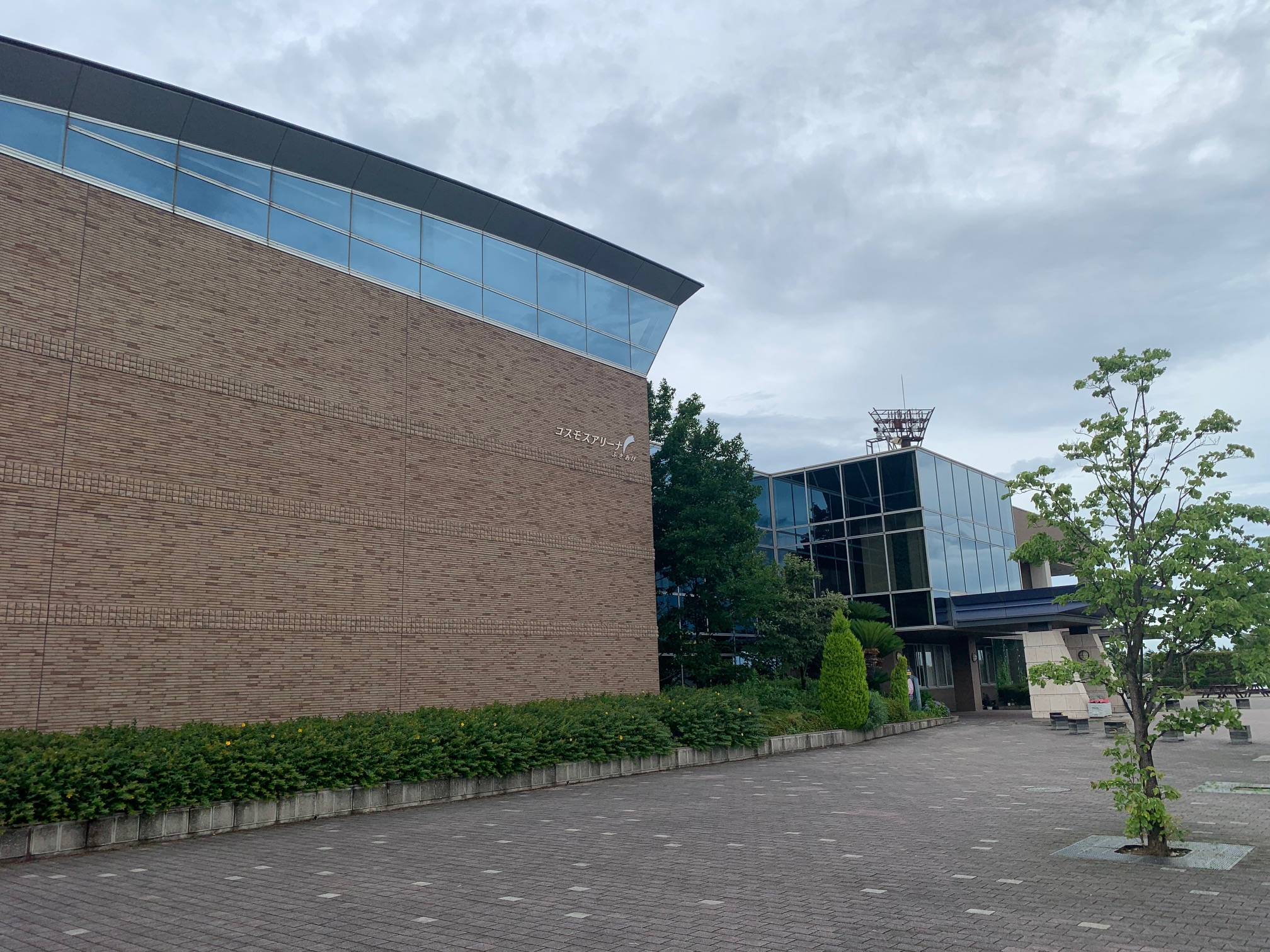 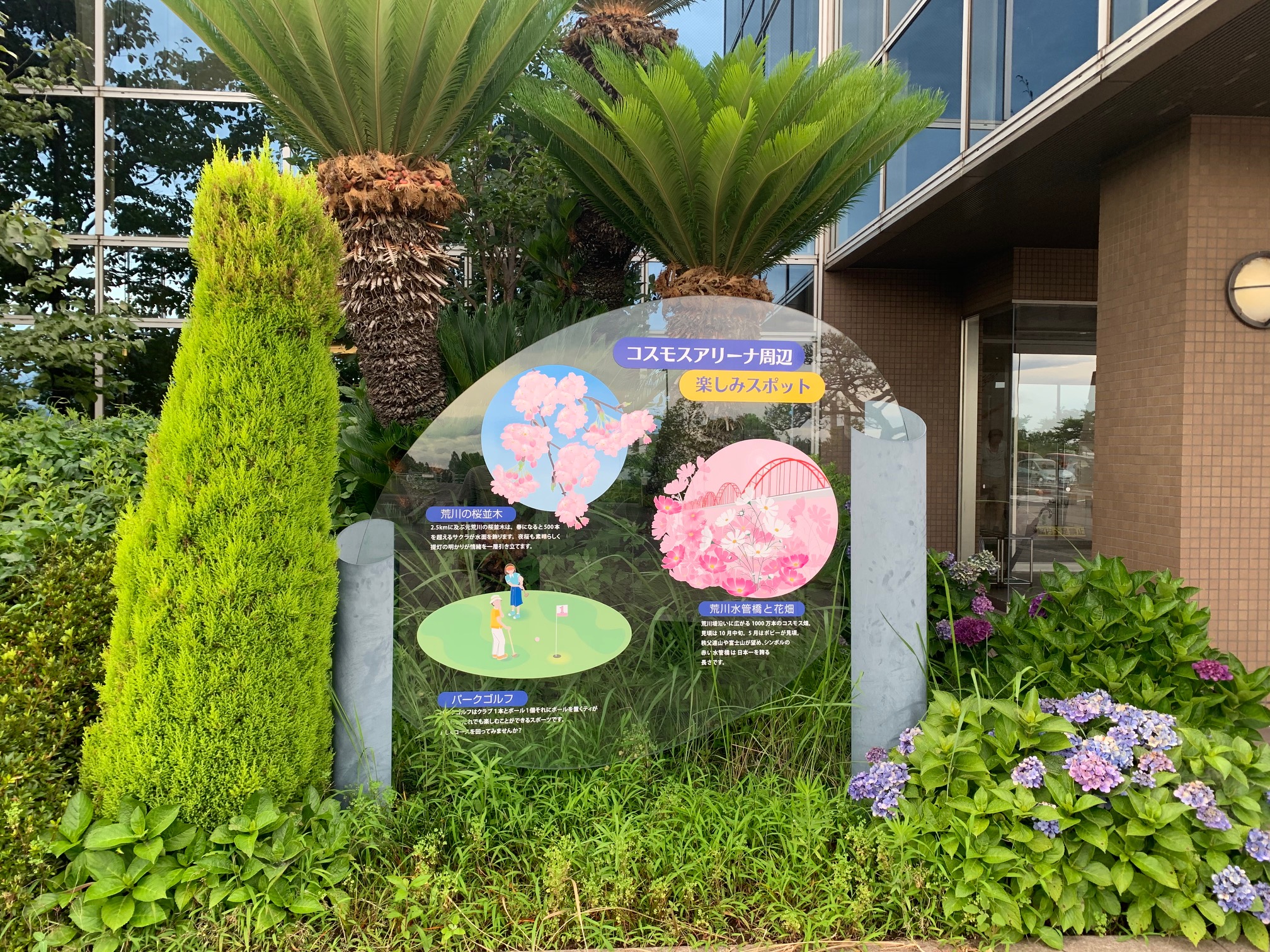