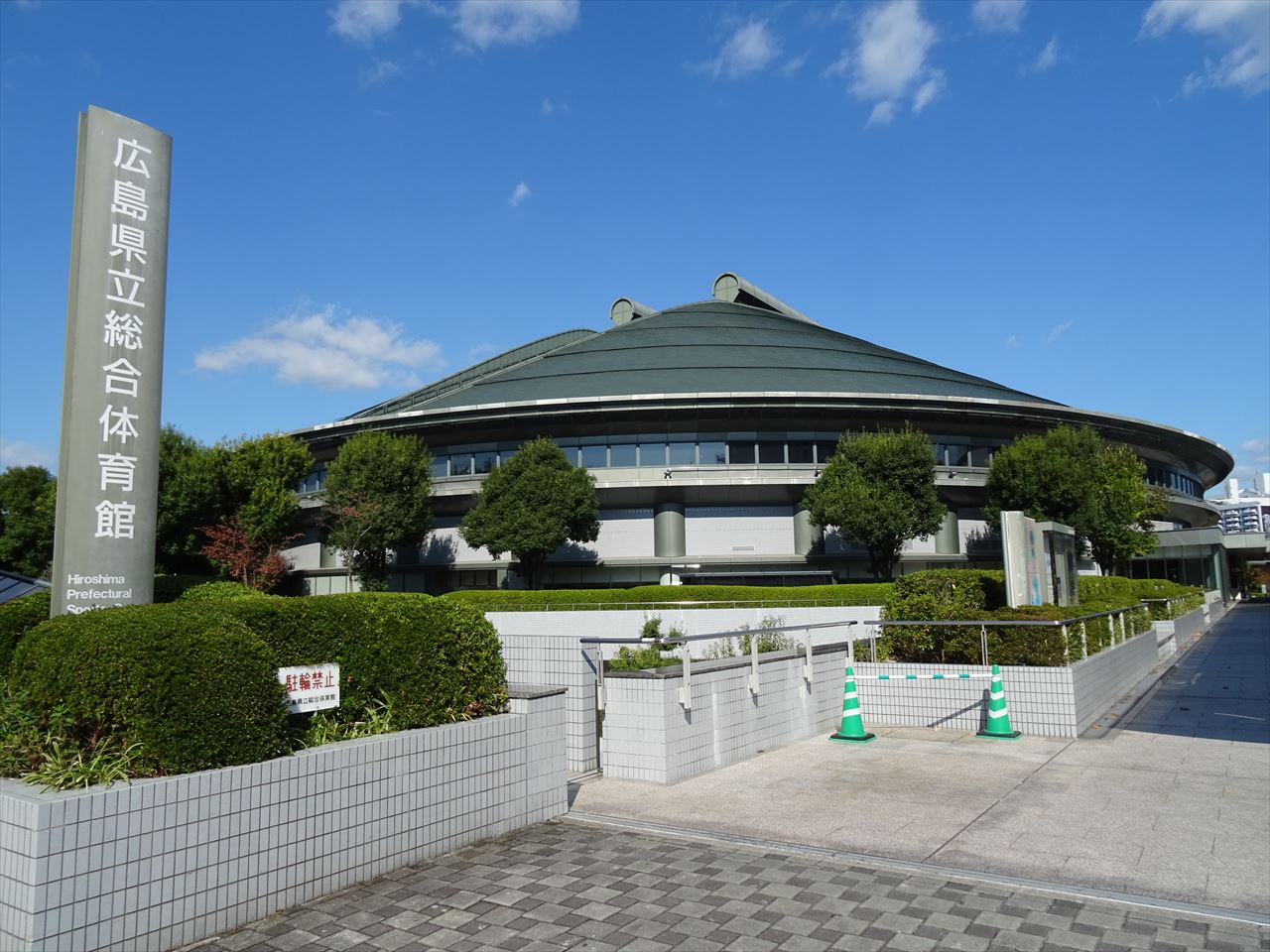 Hiroshima Green Arena is one of the venues where JT Sanders Hiroshima, a member of the V-League volleyball team, holds its official matches. It is the largest gymnasium in Hiroshima Prefecture, and in the past has hosted the World Volleyball Championship, the World Cup, professional wrestling, and the boxing world title match between Yotaka Gushiken and Jaime Rios. In recent years, the NHK Cup International Figure Skating Competition has been held here. 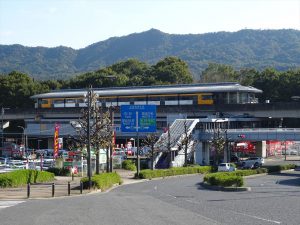 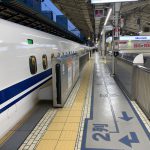 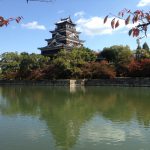 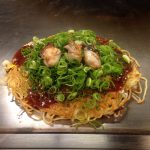