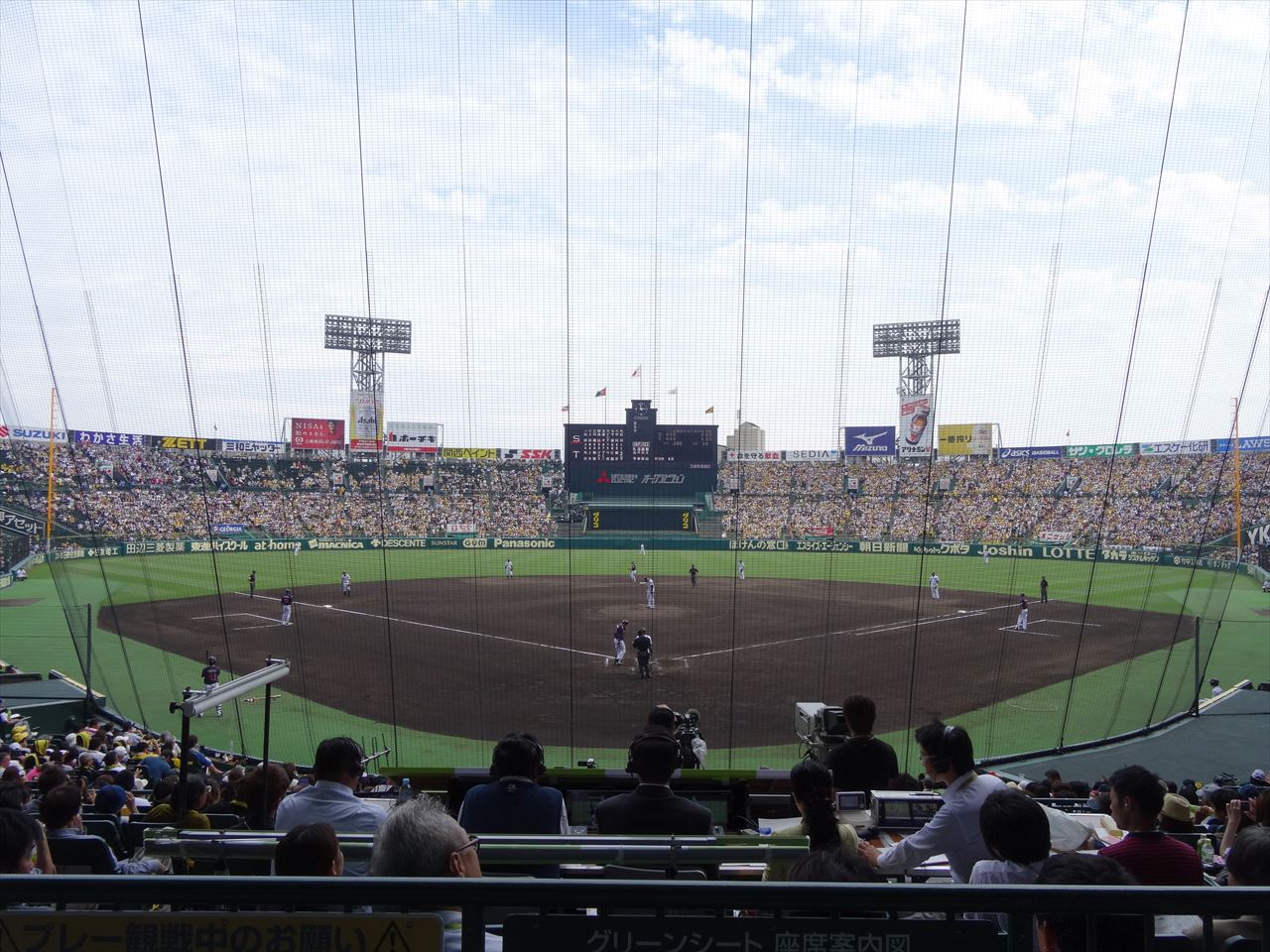 The Pacific League uses a designated hitter system similar to the American League in MLB. In the Central League, pitchers also bat, as in the MLB's National League.

As of the end of 2020, the Hiroshima Toyo Carp is the team that is the furthest away from winning the Japan Series since 1984, followed by the Hanshin Tigers, who won in 1985.

In the past 10 years, the Yomiuri Giants were the only Central League team to win in 2012, but in the other years, a Pacific League team has won the Japan Series, and the Fukuoka SoftBank Hawks have won the Japan championship seven times.

The regular season will be paused between July 19 and August 12 due to the Tokyo Olympics.

*The following records do not include players with combined U.S. and Japanese records, such as Ichiro Suzuki.