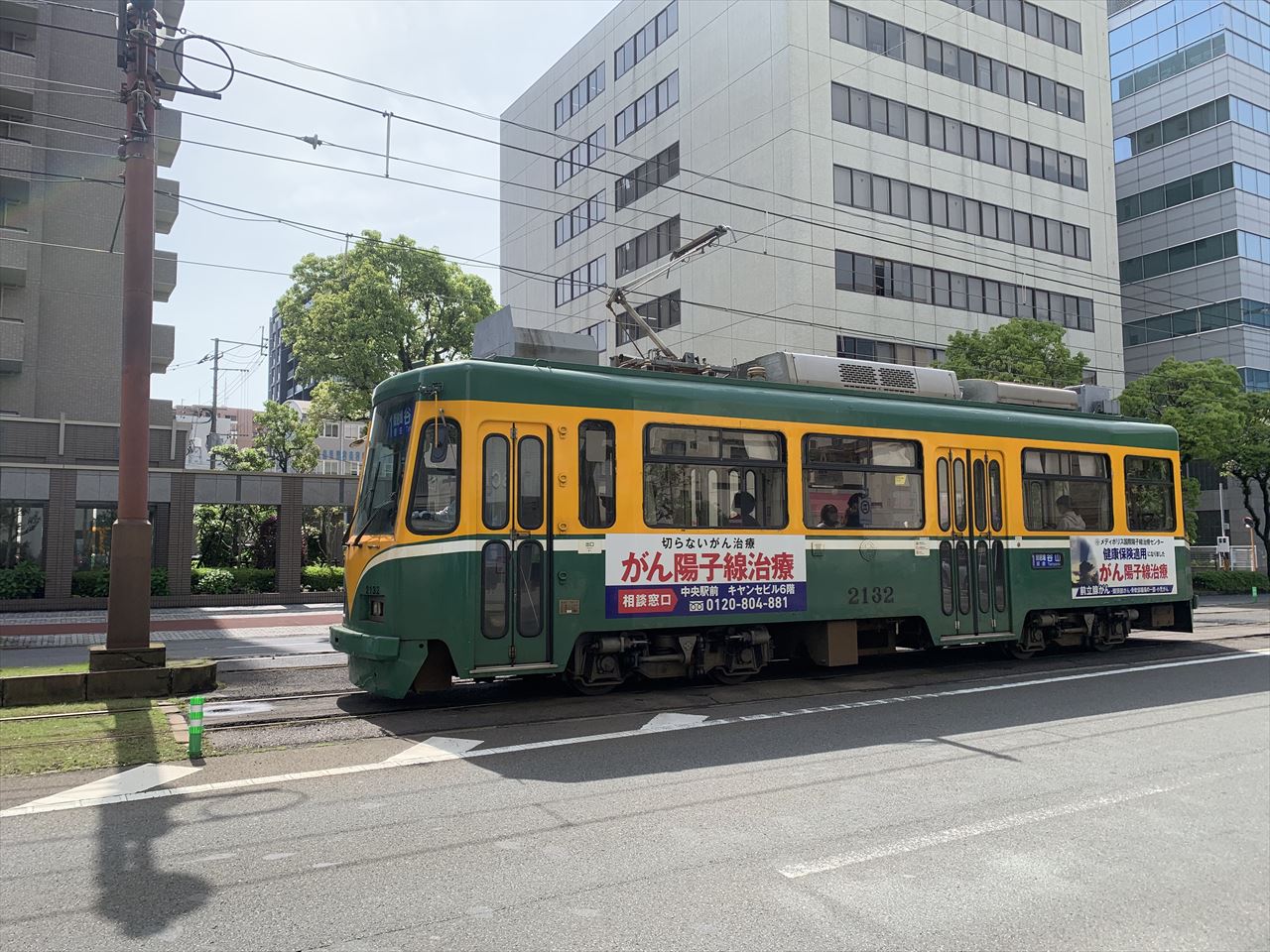 Kagoshima Prefecture is the southernmost prefecture in Kyushu, and the most common way to get there from the mainland is by air. Another option is to take the Shinkansen to Hakata and then the Kyushu Shinkansen to Kagoshima.

Kagoshima Airport is located about 40 kilometers from the center of Kagoshima City.

There are flights from Tokyo (Haneda, Narita), Nagoya, Osaka and other cities to Kagoshima Airport. There are also flights from Shizuoka and Kobe in Honshu, Matsuyama in Shikoku, and Fukuoka in Kyushu. 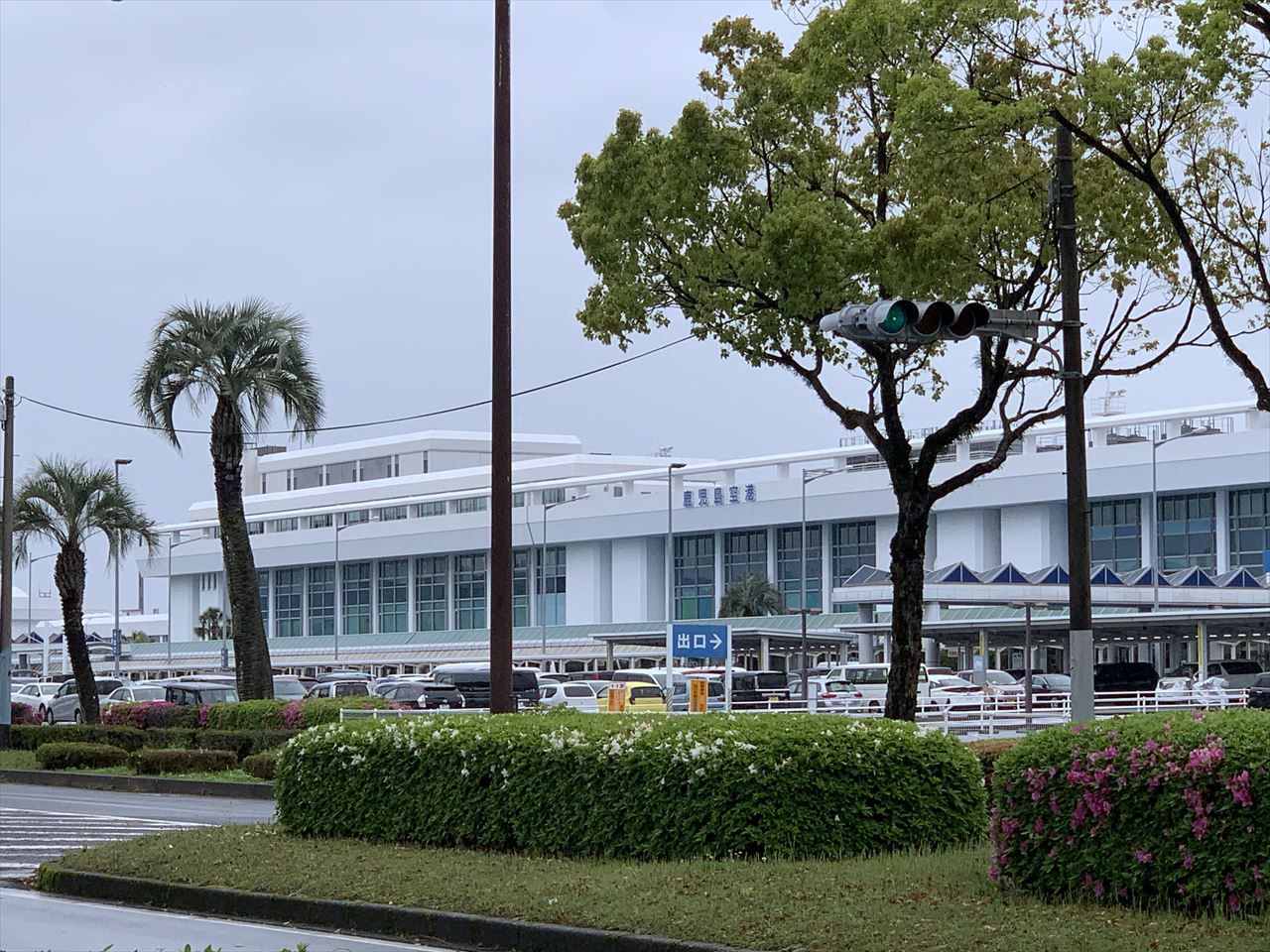 From the airport to Kagoshima City

The basic way to get to Kagoshima City from the airport is by bus or rental car. Taxis are also available, but it is about 40 kilometers to the city. The fare is quite expensive. 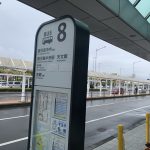 Bus (from the airport to Kagoshima City)

After exiting the airport, the bus stop is on the left. The airport itself is not so big and the destination is different by the number, so you will not get lost. There is a ticket vending machine for bus tickets. 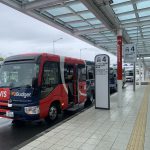 Car rentals should be booked in advance. There is almost no advantage to renting a car after arriving at the airport on the day of the trip, in terms of price. That's why there are sites where you can get a discount by making reservations in advance.
If you make a reservation in advance and tell the information center that you have reserved a rental car, they will call a car to pick you up. However, there may be some differences in the way they handle this, so please just refer to them.
The car rental companies' shuttle buses are located on the right side of the exit (toward the International Terminal). The offices of car rental companies such as Nissan Rent-a-Car, ORIX Rent-a-Car, and Nissan Rent-a-Car are located just across the street from the airport, so you may not need to take a shuttle.
The office of Nippon Rent-a-Car in particular is next to Saigo Park, so you can walk from the airport to Saigo Park (about 5 minutes) and then rent a car. 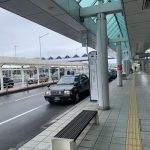 To go to Kagoshima city by cab is not a very realistic distance, and probably costs more than 10,000 yen one way. The airport is in Kirishima City, and it is only about 10 kilometers from the airport, so the fare might be about 4,000 yen.

The cab stand is number 5 at the airport, right in the middle of the bus stand and the rental car pick up and drop off area.

Kagoshima Chuo Station is the last stop on the Kyushu Shinkansen line. It runs on the route from Hakata to Kagoshima through Kumamoto and other areas. It takes about 1 hour and 20 minutes between Hakata and Kagoshima on the Mizuho Shinkansen, and about 2 hours on the Tsubame.

There are several conventional lines, including one that goes to Miyazaki and another that runs through Kagoshima Prefecture. 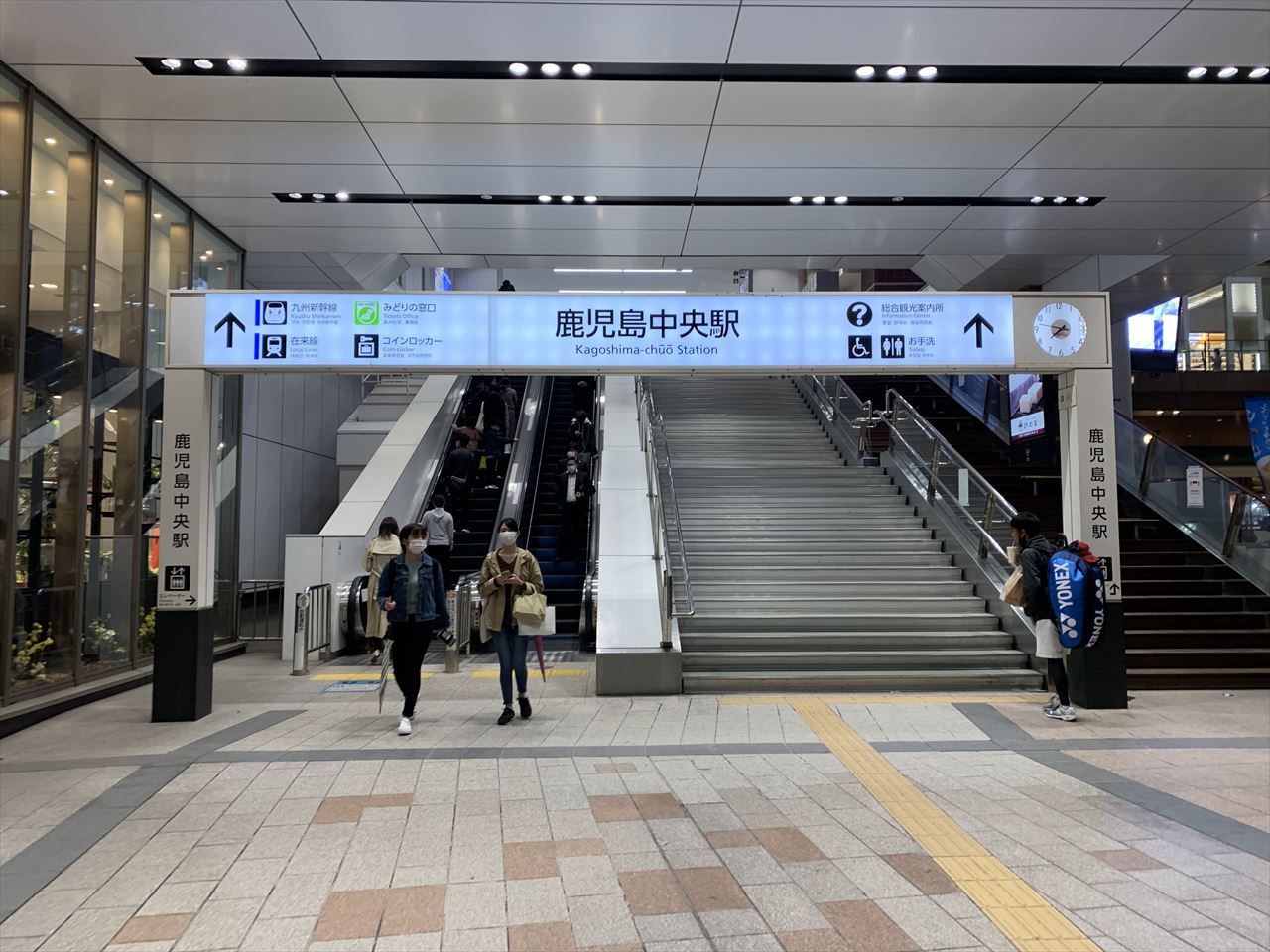 The city of Kagoshima is served by streetcars, or streetcars. The streetcar runs through the city, but the stations that are basically used for tourist spots are Kagoshima Chuo Station, Takamibashi or Kajiya-cho (from the Toshimichi Okubo statue to the Ishin Furusato Museum), Takamibaba Station or Tenmonkan-dori (Shirokuma, ramen, etc.), Asahi-dori (Takamori Saigo statue, art museum), City Hall (Goromon, Reimeikan), Aquarium Exit (Kagoshima Aquarium, Sakurajima ferry terminal), and other stations around here. The fare is 170 yen per ticket, cash only, and Suica is not accepted.
The fare is 170 yen per trip, cash only, no Suica, etc. There is also a one-day pass (smartphone app) and an IC card called Rapica that can be used for streetcars and city buses. 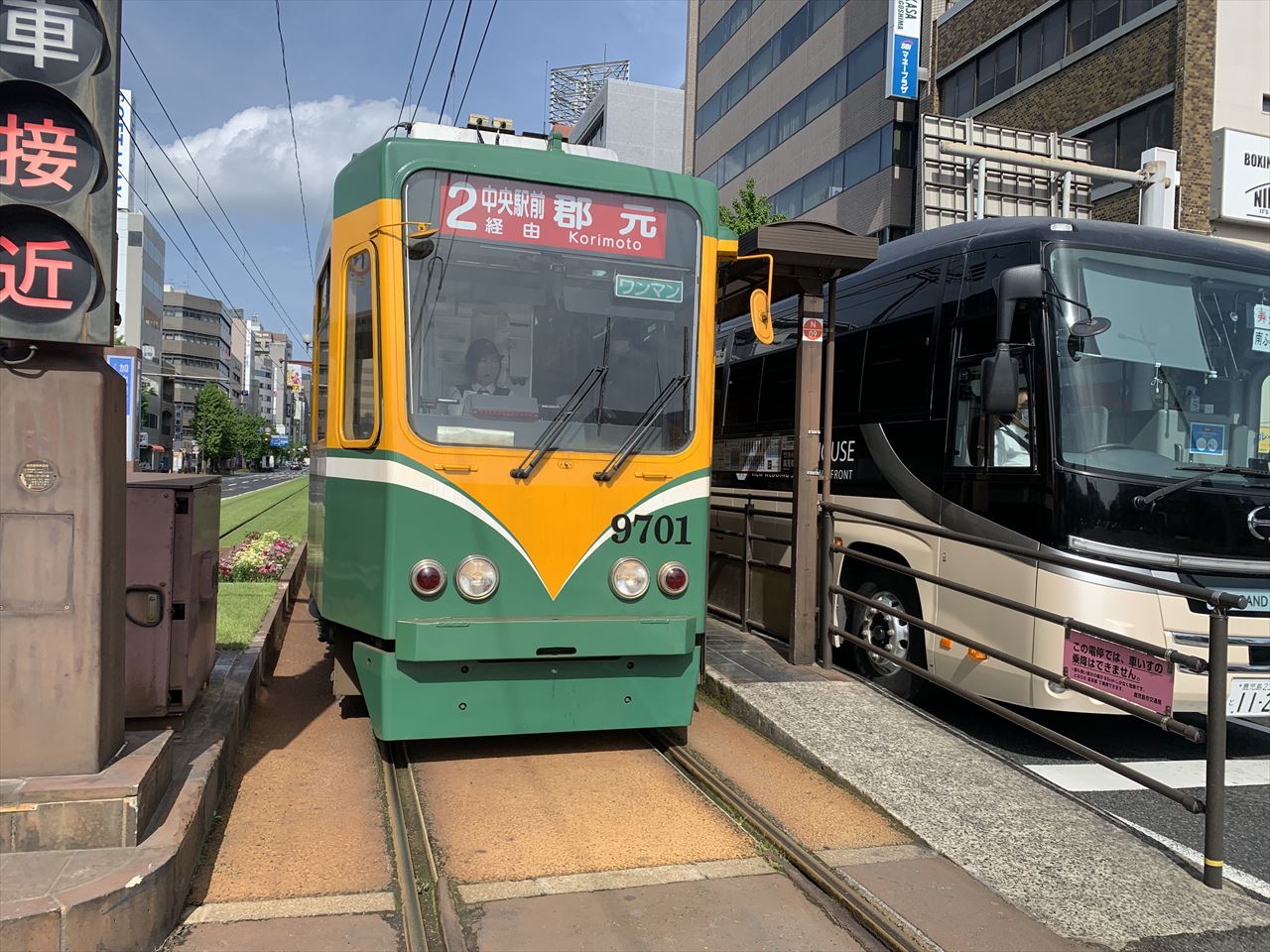 Please note that the number of city buses varies depending on their destination. There are not many buses at the Nishihara Shokai Arena. Basically, it is better to think of it as a daytime bus for sightseeing.

There are also buses from Kagoshima Chuo Station to various places, but the streetcars cover areas such as Tenmonkan, so you may want to take a bus to places that are not accessible by streetcar. 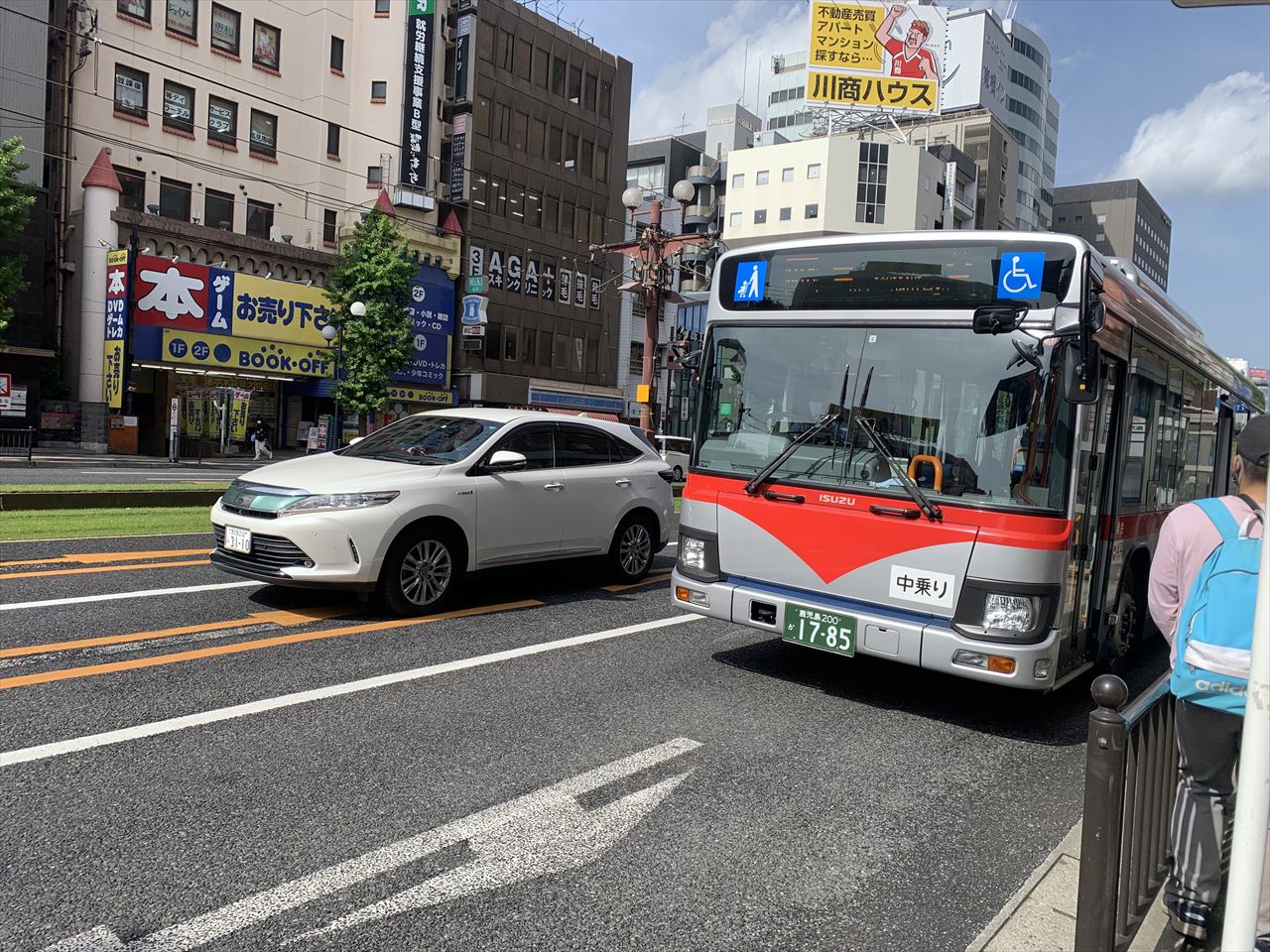 There is a bike rental service called "Kagorin". It is a bit different from the usual rental bicycles, so it is a bit confusing at first.
There are 27 rental locations (ports) in Kagoshima City. If you return the bicycles to the port within 30 minutes, the daily fee will be reduced.
The procedure cannot be done in advance, but must be done at the rental machine located at the port. The basic fee is 200 yen, and if you return it to the port within 30 minutes, it is free. If you don't return it to the port for 6 hours, the fee will be 1,400 yen, which is 1,200 yen on top of the basic fee of 200 yen.

The locations of the ports are listed on the website. 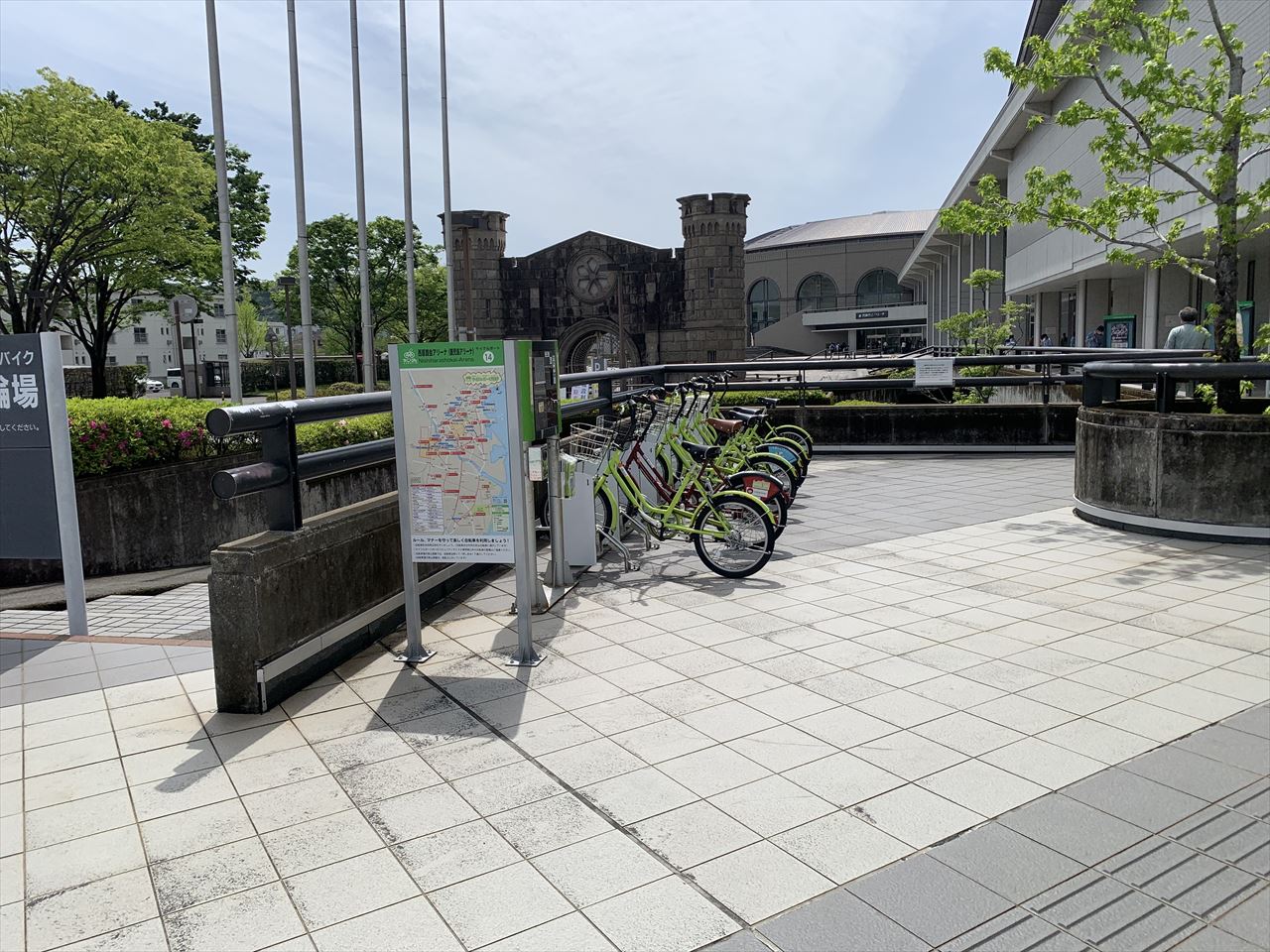 Aira City General Sports Park Gymnasium is located in Aira City Sports Park, Aira City, Kagoshima Prefecture. Getting to the Stadium Basically, the venue is accessible by car. If y …

END_OF_DOCUMENT_TOKEN_TO_BE_REPLACED

Heiwa Lease Stadium is a baseball stadium located in Kamoike Park in Kagoshima City, Kagoshima Prefecture. It is a stadium where official professional baseball games are often held …