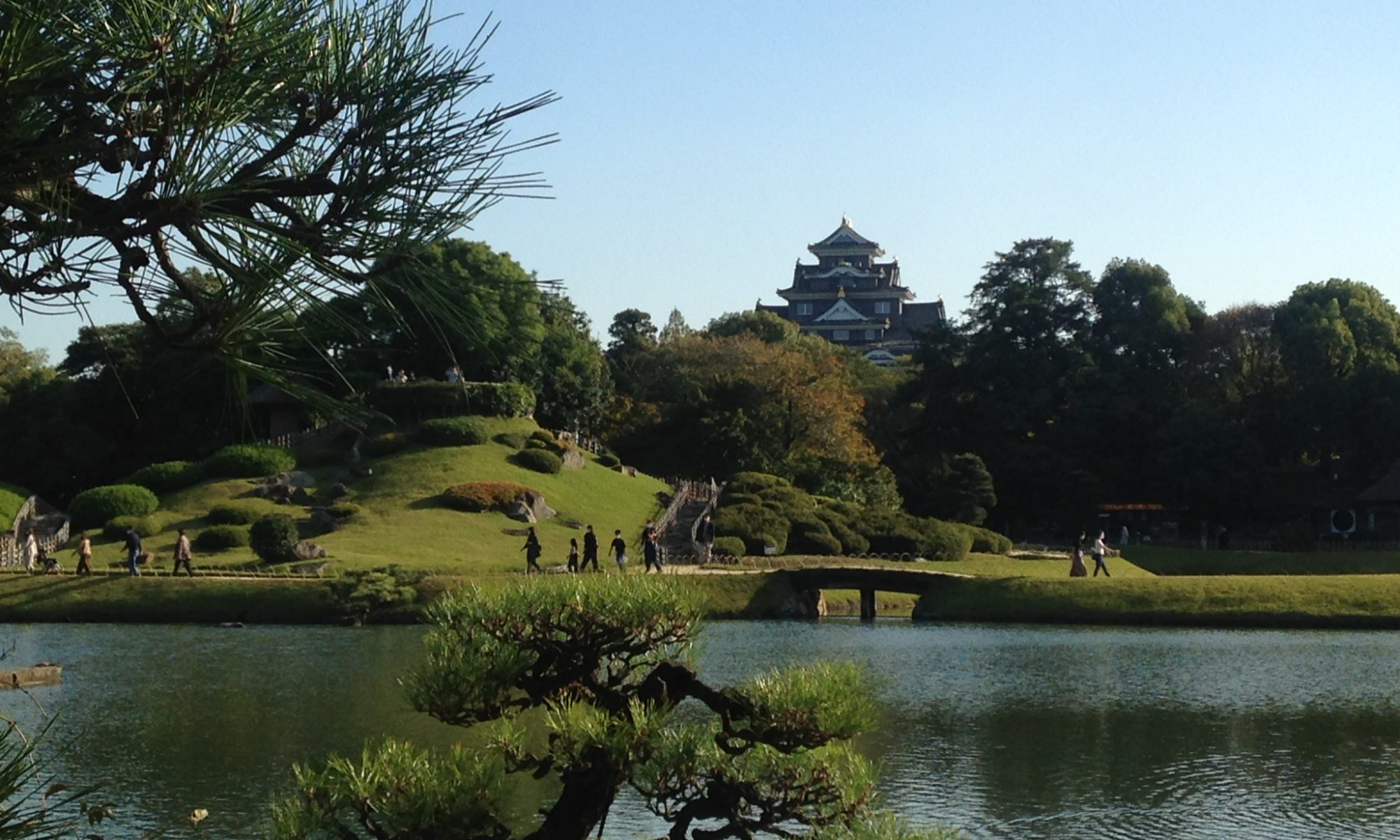 Okayama Prefecture is called the "Sunny Land of Okayama" because it has the fewest days with less than 1mm of precipitation.
Among the athletes from Okayama Prefecture are Senichi Hoshino, who was active in the world of professional baseball, and Yuko Arimori, who won medals in the marathon at the Barcelona and Atlanta Olympics.

Professional sports teams in Okayama Prefecture include the following 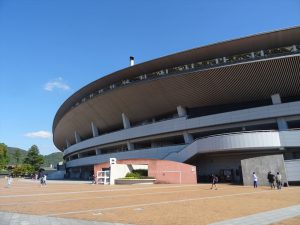 Fagiano Okayama is now a member of the J-League and is based at City Light Stadium.
In 2016, the team finished in 6th place and made it to the J1 promotion playoffs for the first time in its history, but lost to Cerezo Osaka in the finals, falling one step short of promotion to J1.
In 2019, Fagiano Okayama's attendance will be 198,322, an average of 9,433 per game. 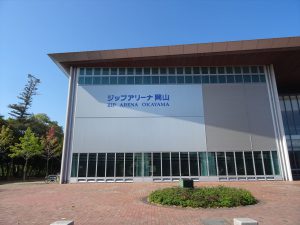 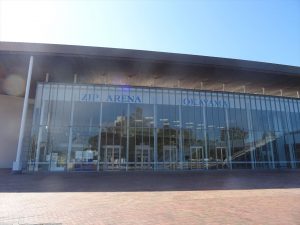 The Okayama Seagulls will be a member of the Division 1 (V1) team of the V-League.
Okayama is near the sea, and the team's name is "Seagulls," an English word for seagulls flying into the sky.
The 2019-2020 season was a close one, as the team jumped from seventh place the previous year to second place and made it to the Final 8.
In the finals, they came within one set of winning their first championship, but were upset by TJ Marvelous after a full set and finished as runners-up. 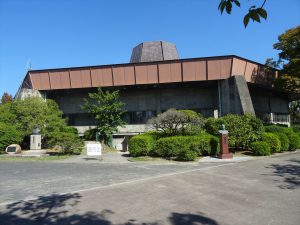 Okayama Rivets is a table tennis team that belongs to the T-League.

The team is named after a specialty of Okayama Prefecture, "rivets," with the hope of becoming a bridge between table tennis and Okayama, just like the rivets that connect jeans and pockets.

Okayama Prefecture has few rainy days even throughout the year, making it suitable for outdoor sports games and sightseeing.
It is important to know the climate when preparing for a trip, so keep the climate of Okayama Prefecture in mind.
According to the website of the Japan Meteorological Agency, the data from 1981 to 2010 is as follows.

Okayama City is on the Seto Inland Sea side, so even in winter it is not so cold that you shiver stiffly, and the climate is mild.
Even so, there are many mountains in the central and northern parts of Okayama Prefecture, so please be aware that precipitation is likely to be higher than in Okayama City in the south.

END_OF_DOCUMENT_TOKEN_TO_BE_REPLACED

City Light Stadium is located in Okayama City and is also known as Momotaro Stadium. It is an athletic stadium-type stadium and is the home of Fagiano Okayama FC of the J-League. G …

END_OF_DOCUMENT_TOKEN_TO_BE_REPLACED

Zip Arena Okayama is the home of the Okayama Seagulls, a member of the women's volleyball V1 League. It is located in the Okayama Prefectural General Ground, where City Light Stadi …

END_OF_DOCUMENT_TOKEN_TO_BE_REPLACED

The Okayama Budokan is the home of the Okayama Rivets, a member of the Table Tennis T-League. It is located on the Okayama Prefectural General Ground, and in addition to the Okayam …