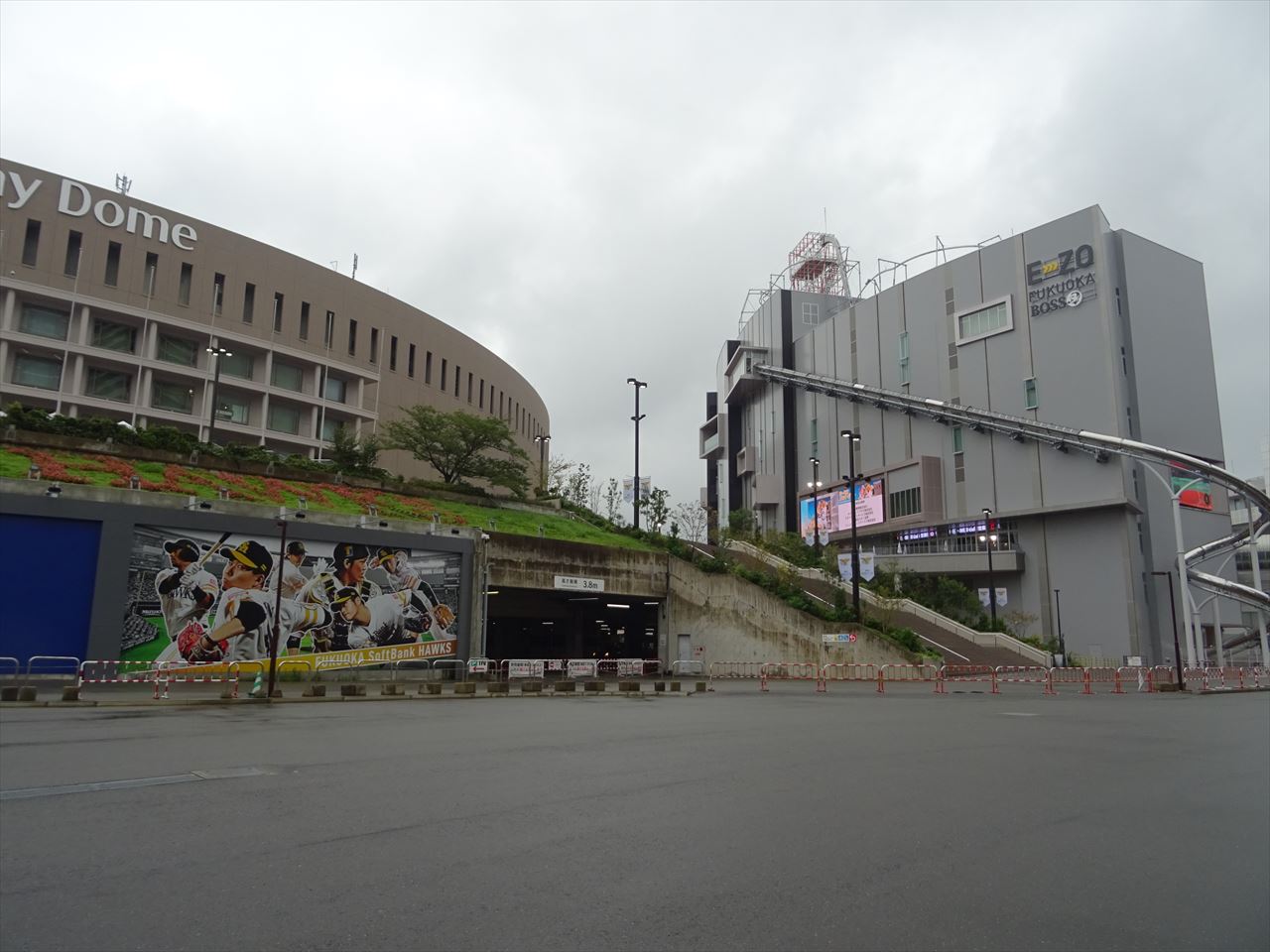 the sports teams in Fukuoka Prefecture include the following

Team: Avispa Fukuoka
City: Fukuoka City, Fukuoka
Team Name Origin:
Avispa is the Spanish word for "bee". It was named to create a diverse group attack that is as nimble and controlled as the bees.
Year of Joined the J League: 1996
Titles: None
Highest Ranking: 12th (2000)

Team: Giravanz Kitakyushu
City: Kitakyushu City, Fukuoka
Team Name Origin:
It is a coined word from Girasole, which means sunflower in Italian, and Avanza, which means moving forward. Sunflowers are the city flower of Kitakyushu.
Year of Joined the J League: 2010
Titles: None
J1: None

Team: Rising Zephyr Fukuoka
Location: Fukuoka
Team Name Origin: In Fukuoka, Michizane Sugawara, who was said to be the god of learning, is enshrined at Dazaifu Tenmangu Shrine.
Legend has it that Michizane Sugawara was transformed into the God of Thunder(Raijin).
The word "Raijin" was combined with the word "Rising" and the Greek god of the west wind, Zephyr, to form the team's name, which means that the team aims for victory together with the god of thunder and the god of wind.
Year founded: 2006
Arena: Teriha Sekisui House Arena
Titles: None
Retired numbers: None
Mascot: Jin Kun

Best Denki Stadium is the home of J-League team Avispa Fukuoka. It also hosted the 2019 Rugby World Cup, with Italy vs. Canada, France vs. USA, and Ireland vs. Samoa. Getting to th …

END_OF_DOCUMENT_TOKEN_TO_BE_REPLACED

Marine Messe Fukuoka is a convention center located in Fukuoka City, Fukuoka Prefecture. In the past, it has hosted major events such as the World Swimming Championships in Fukuoka …

END_OF_DOCUMENT_TOKEN_TO_BE_REPLACED

Fukuoka PayPay Dome is the home of the Fukuoka SoftBank Hawks. Fukuoka Dome is the largest venue in the prefecture, so it has hosted concerts by many big-name artists. About the St …

END_OF_DOCUMENT_TOKEN_TO_BE_REPLACED

Teriha Sekisui House Arena is a gymnasium located in Fukuoka City, Fukuoka Prefecture. It is the home arena of the Rising Zephyr Fukuoka of the B League. Getting to the Stadium The …