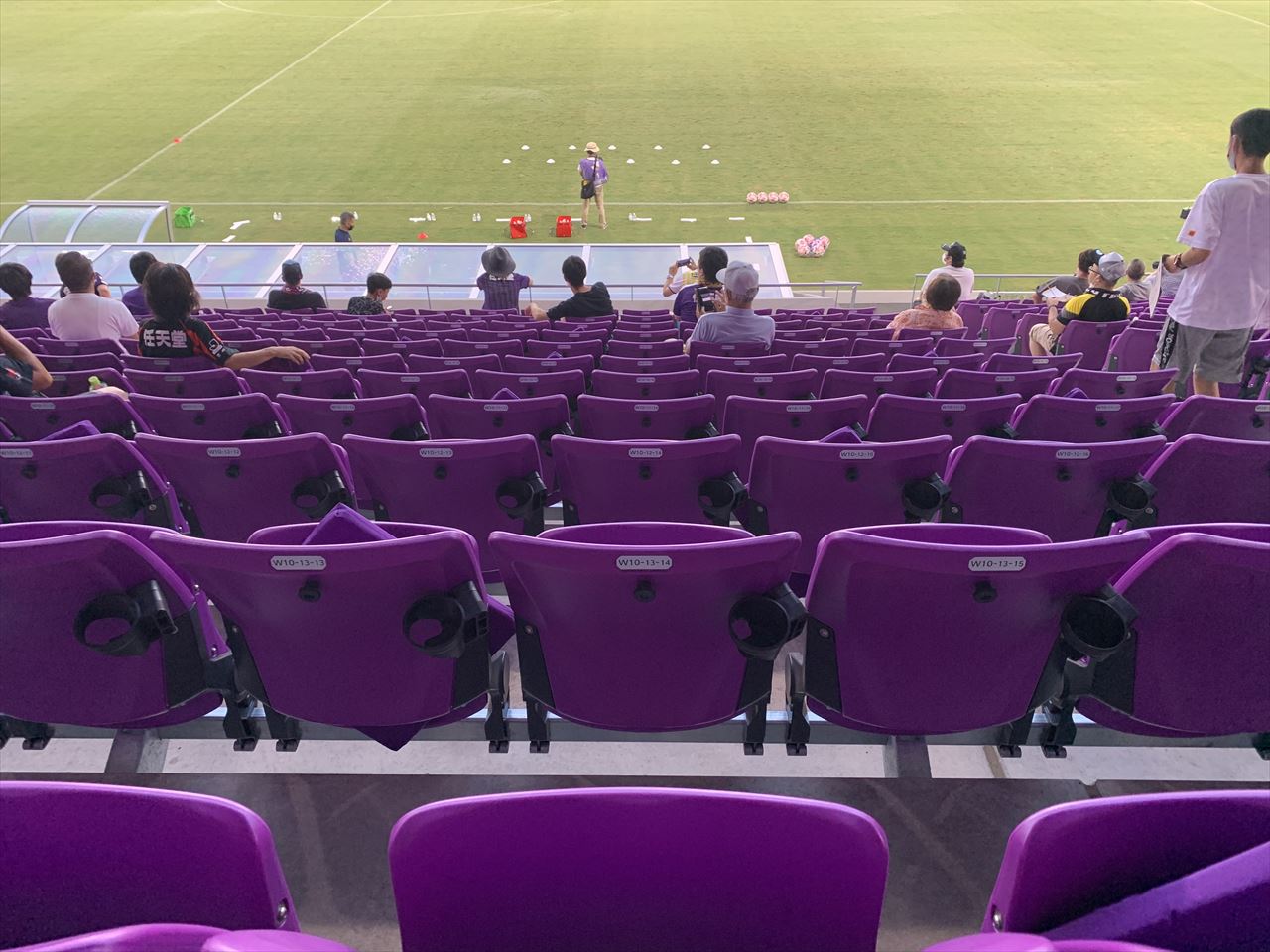 The winning team is determined by the points throughout the season. Win = 3 points, Draw = 1 point, Loss = 0 points. There are no overtime or penalty shootouts. The J League season schedule consists of 34 games for each of the 18 teams in the J1 division.

The regular season begins in mid-February and ends in early-mid-December.

Schedule of the 2020 Season

Teams that have won J. League titles in the past

The J-League Levain Cup is held during the regular season, with the top 2 teams from each group that has won the group league (Four teams in four groups) advancing to the playoff stage. The playoff stage is a two-game system at home and away, and the winner goes to the prime stage. In the prime stage, the ACL contestants join, and a total of eight teams compete for the championship. The quarter-finals and semi-finals will be a two-game system at home and away, and the final will be one game. If there is a tie, the rules for overtime and penalty shootout will apply.