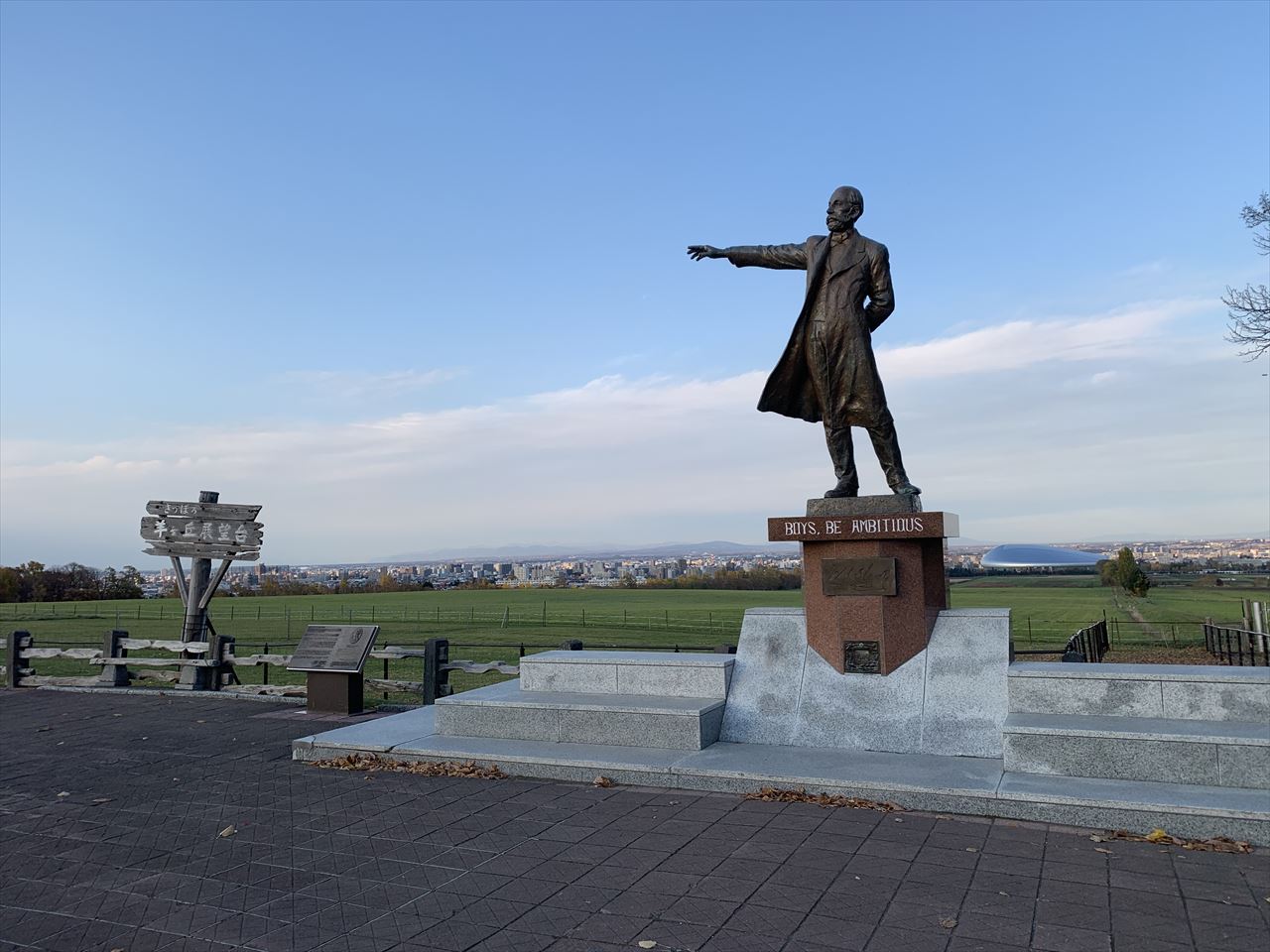 Sapporo is the largest city in Hokkaido, with a population of 1.96 million. It is the fourth largest city in Japan except for Tokyo. Sapporo hosted many international competitions, including the 1972 Winter Olympics, the 2002 Soccer World Cup, the 2006 Basketball World Cup, and the 2019 Rugby World Cup. 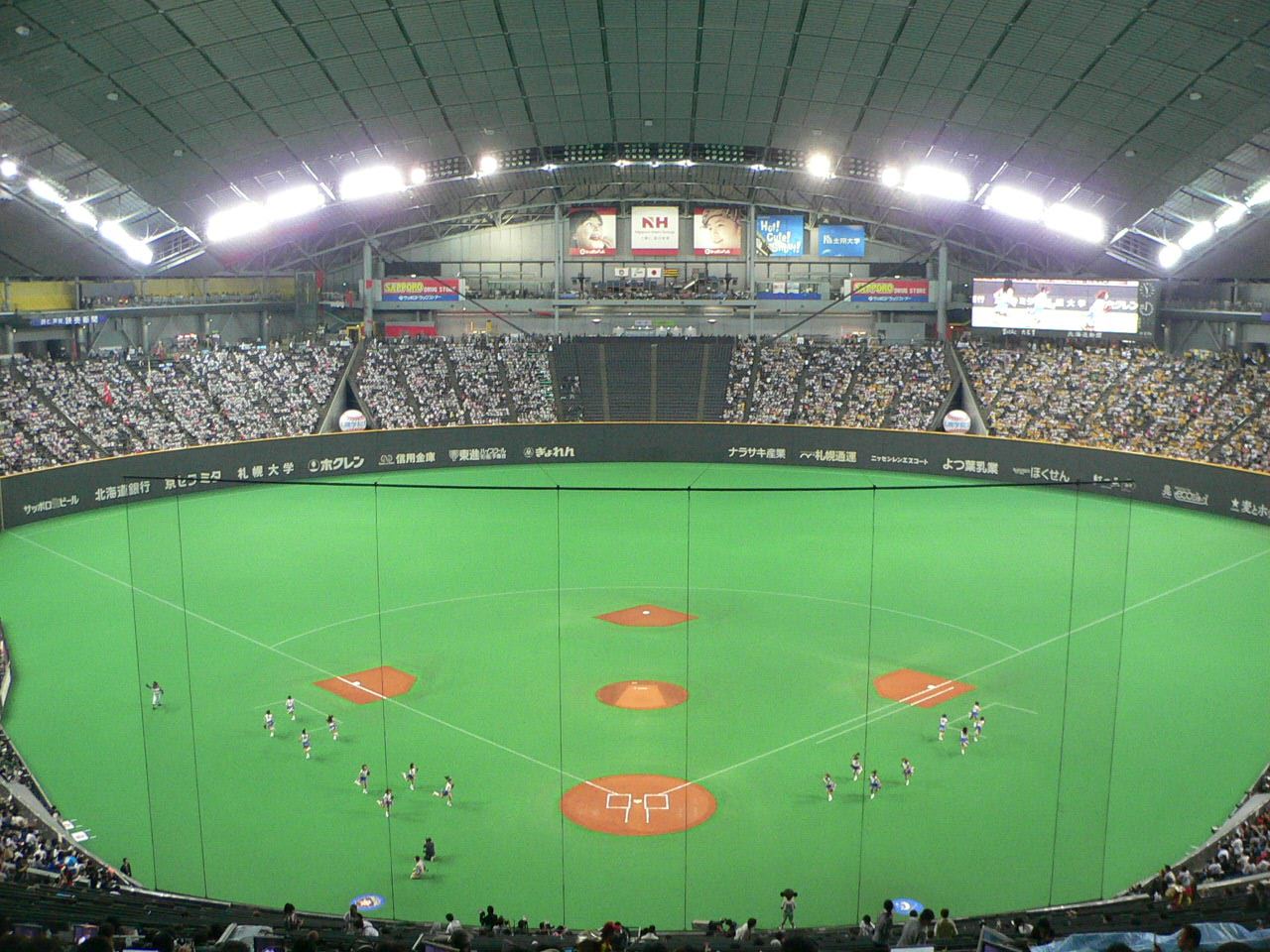 The Hokkaido Nippon-Ham Fighters are a Japanese professional baseball team based in Sapporo, Hokkaido. They compete in Nippon Professional Baseball (NPB) as a member club of the Pacific League(PL). The team has won three Japan Series titles(1962, 2006 & 2016) and seven Pacific League titles. Current major leaguers Yu Darvish and Shohei Ohtani contributed to winning the Japan Series in 2006 and 2016. The team is scheduled to move from Sapporo Dome to the new stadium currently under construction.

The Hokkaido Baseball League is a new independent league that started in 2020. Ishikari Red Phoenix and Shibetsu Samurai Blades will join the league from 2021. 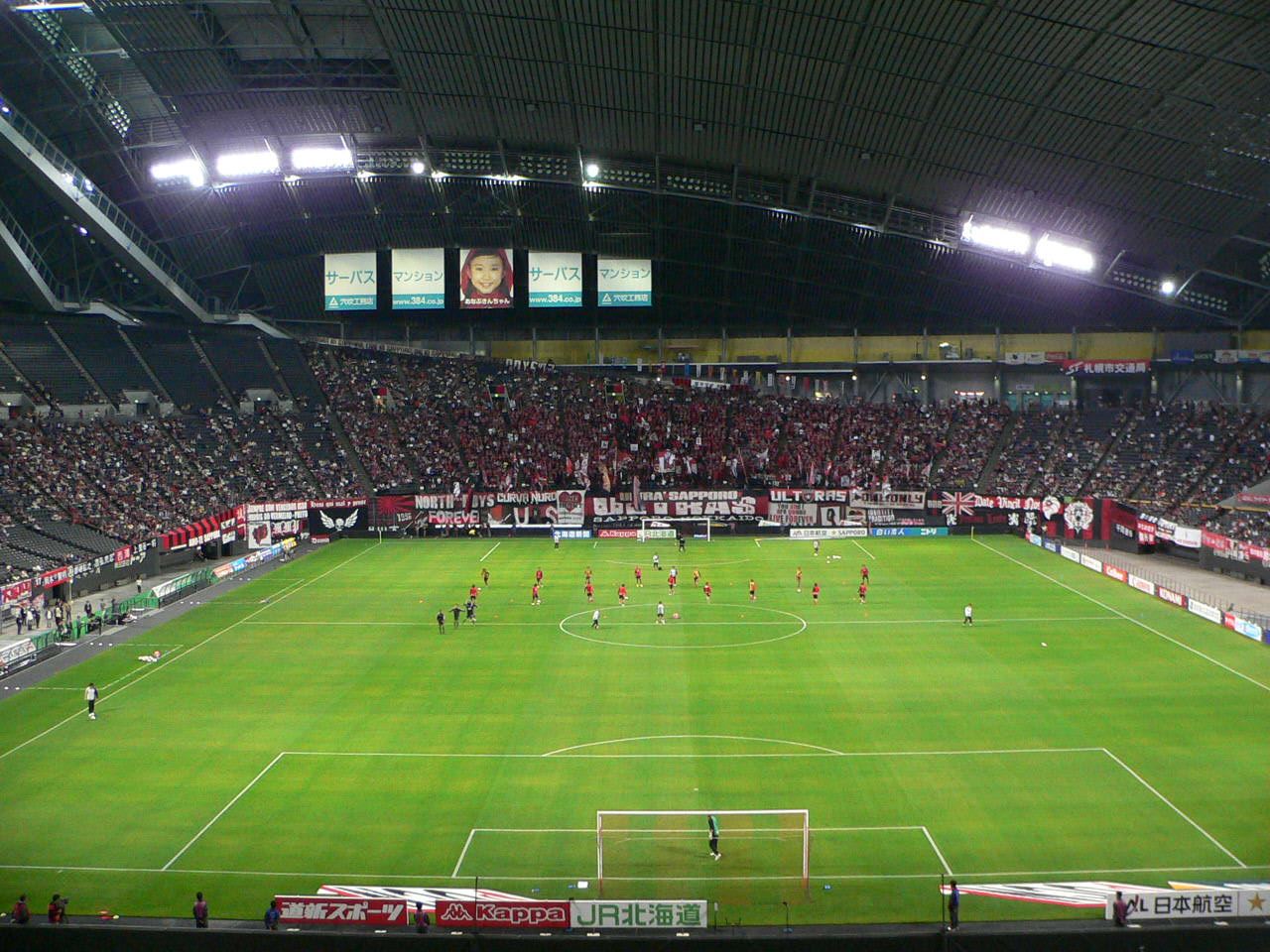 Hokkaido Consadole Sapporo competes in the J. League (Japan Professional Football League) J1 Division. As of 2020, they had never won a major title, and in the 2019 J. League Cup (Levain Cup), they made it to the finals but were defeated by Frontale Kawasaki.

Sapporo Dome is shared with the Hokkaido Nippon Ham Fighters (Baseball), and the stadium has a single "Level" of seating. During a Hokkaido Consadole match, a movable natural lawn field moves into the dome from the outside. It takes about half a day to install a soccer field.

Norddea Hokkaido are competing in the "Challenge League"(3rd div.) to join the Nadeshiko League. (1&2 div.) 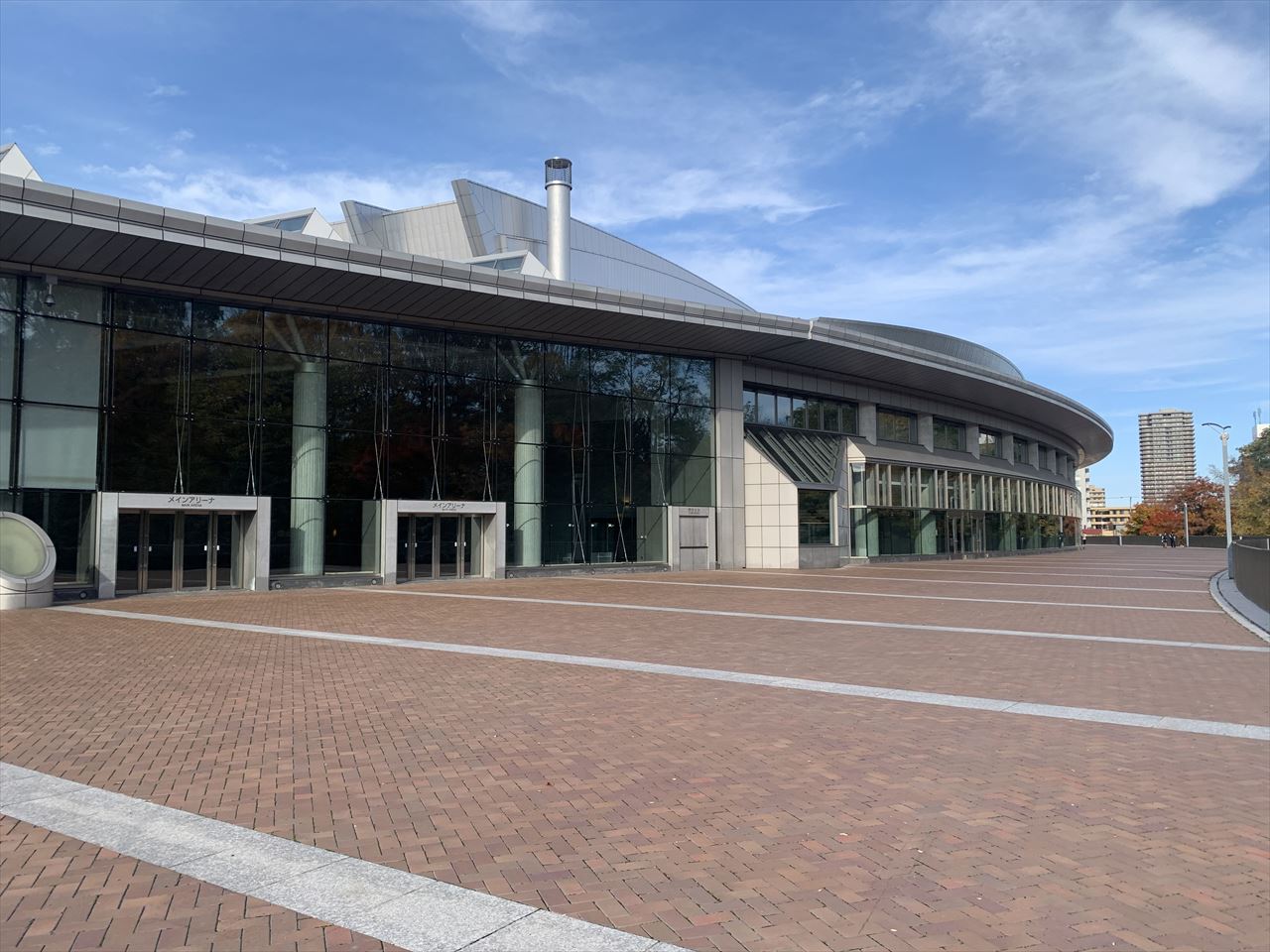 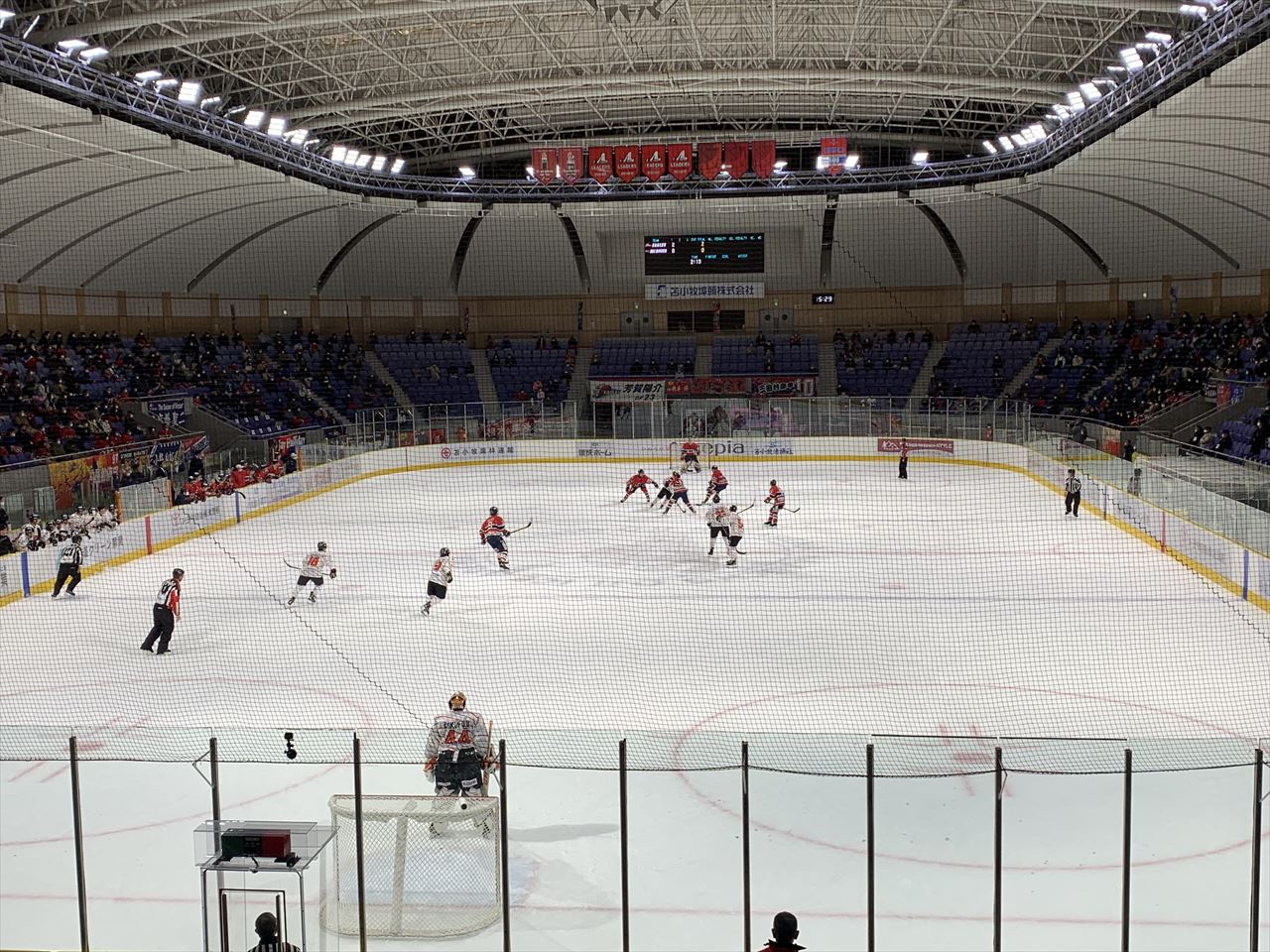 The Red Eagles Hokkaido are a Japanese professional corporate-sponsored team based in Hokkaido. The Red Eagles Hokkaido compete in the Asia League Ice Hockey.The team plays its home games at the Tomakomai Hakucho Arena in Tomakomai, Hokkaido. The Eagles have won 13 times in the Japan League and have won twice since the current Asian League. The Eagles have won the Japan League 13 times, have won twice since the current Asian League, and have won the All Japan Championship 37 times.
Home Arena: Tomakomai Hakucho Arena
# of Games: 34 games
Regular Season: Early September to mid-March 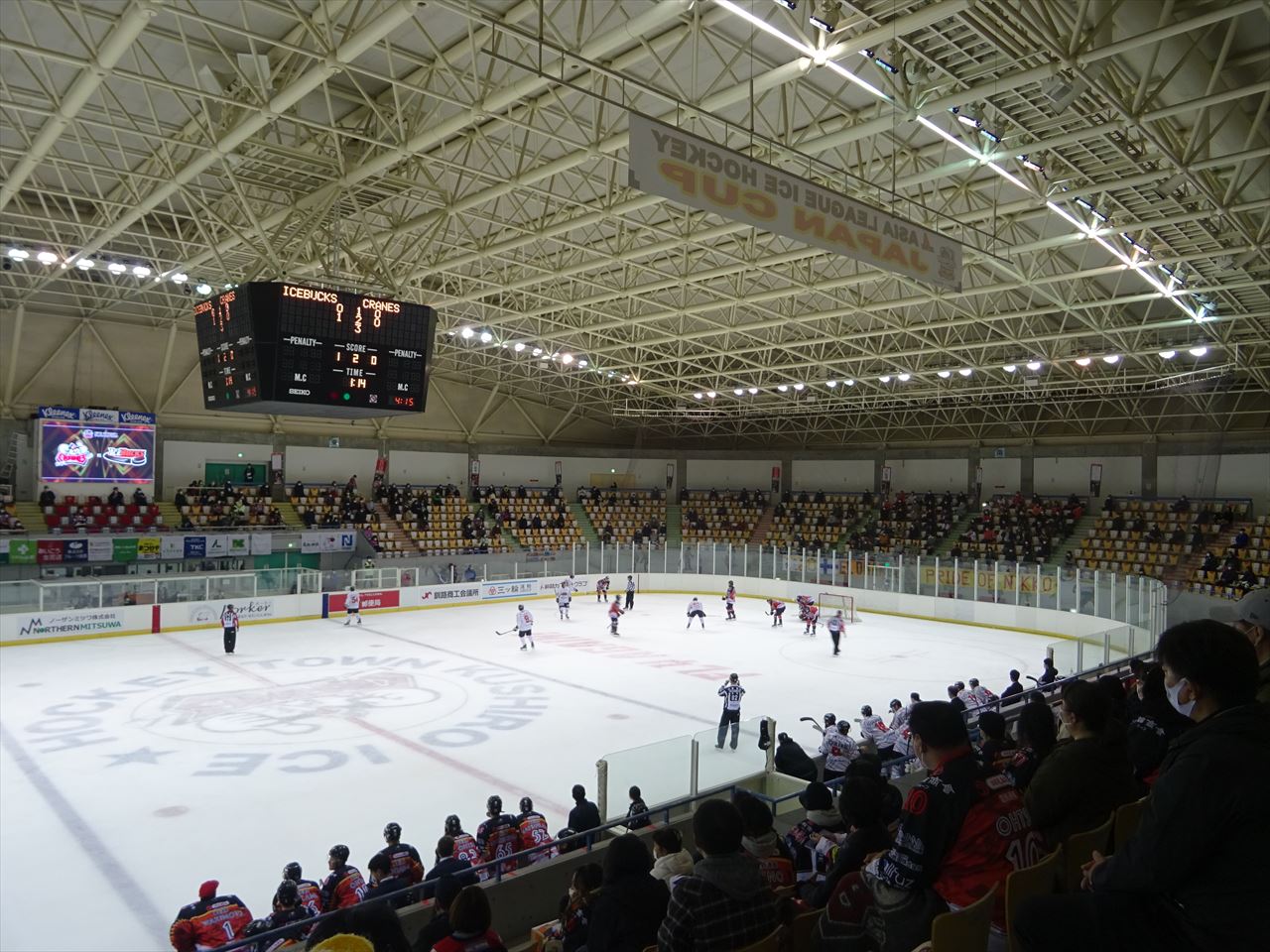 Hokkaido is a huge northern island in Japan. The climate varies depending on the season and region, but it is cold and snowy in winter and cool in summer. Therefore, you can enjoy many winter sports competitions in winter and major sports such as professional baseball and soccer from spring to autumn in Hokkaido.

In winter, Sapporo is very cold like New York or Chicago, so you need to prepare clothes for cold weather. When you drive a rental car in Sapporo in winter, you should be careful of road surface freeze rather than snow accumulation. Summer is very pleasant and the best season for travel, but it can be chilly in early June or late August evenings, so we recommend taking a jacket with you.

Here is some basic information about Sapporo. 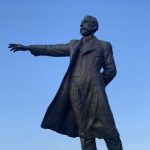 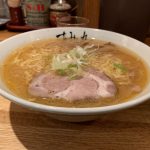 "Getting there & Around" Sapporo

"Where to Stay" in Sapporo

The most popular area for travelers to stay in Sapporo is around the Susukino area or Sapporo Station. Here are some of the best quality hotels in Sapporo.

We have selected some "Must See" tour attractions for you in Sapporo city. Enjoy!

"What / Where to Eat" in Sapporo

Sapporo Ramen, Sushi, Seafood, Soup-Curry, Jingiskan (Genghis Khan) BBQ, Corn, Potato, Ice Cream, Soft Cream...You can't stop eating in Sapporo. As Japan's northernmost island, Hokkaido has its own culture and is famous for its fresh seafood, farm & dairy products. We will suggest some ideas about what to eat in Sapporo.

END_OF_DOCUMENT_TOKEN_TO_BE_REPLACED

It is a gymnasium used for indoor sports events and matches in Otaru. In the past, V-League (Volleyball) matches and professional wrestling matches were held here. It's on the site …

END_OF_DOCUMENT_TOKEN_TO_BE_REPLACED

Sumo tournaments and professional wrestling were held in the past and the sub-home of Esporada Hokkaido in the F League (Futsal). Address: 3-2-16 Suehirocho, Tomakomai, Hokkaido Ca …

END_OF_DOCUMENT_TOKEN_TO_BE_REPLACED

If the weather is nice, I would definitely like to take a walk in the morning in Odori Park, where the Sapporo TV Tower makes a great picture. If you don't have much time, you can …

END_OF_DOCUMENT_TOKEN_TO_BE_REPLACED

The Salmon Hometown Chitose Aquarium, is one of the largest freshwater fish aquariums in Japan, located about six kilometers from New Chitose Airport. It is an easy location to get …

END_OF_DOCUMENT_TOKEN_TO_BE_REPLACED

In the daytime, you can enjoy a panoramic view of the 1.5 km-long Odori Park from the Sapporo TV Tower, which is located at 1-chome in Odori Park. The night view is also beautiful. …

END_OF_DOCUMENT_TOKEN_TO_BE_REPLACED

The Former Hokkaido Government Office Building, known as the Red Brick Office. Built in 1888, it is a brick building in the American Neo-Baroque style and is designated as an impor …

END_OF_DOCUMENT_TOKEN_TO_BE_REPLACED

The Oji Eagles, a famous ice hockey team, has decided to become a club team and their new team name will be the ”Red Eagles Hokkaido." According to the team website, becoming an in …