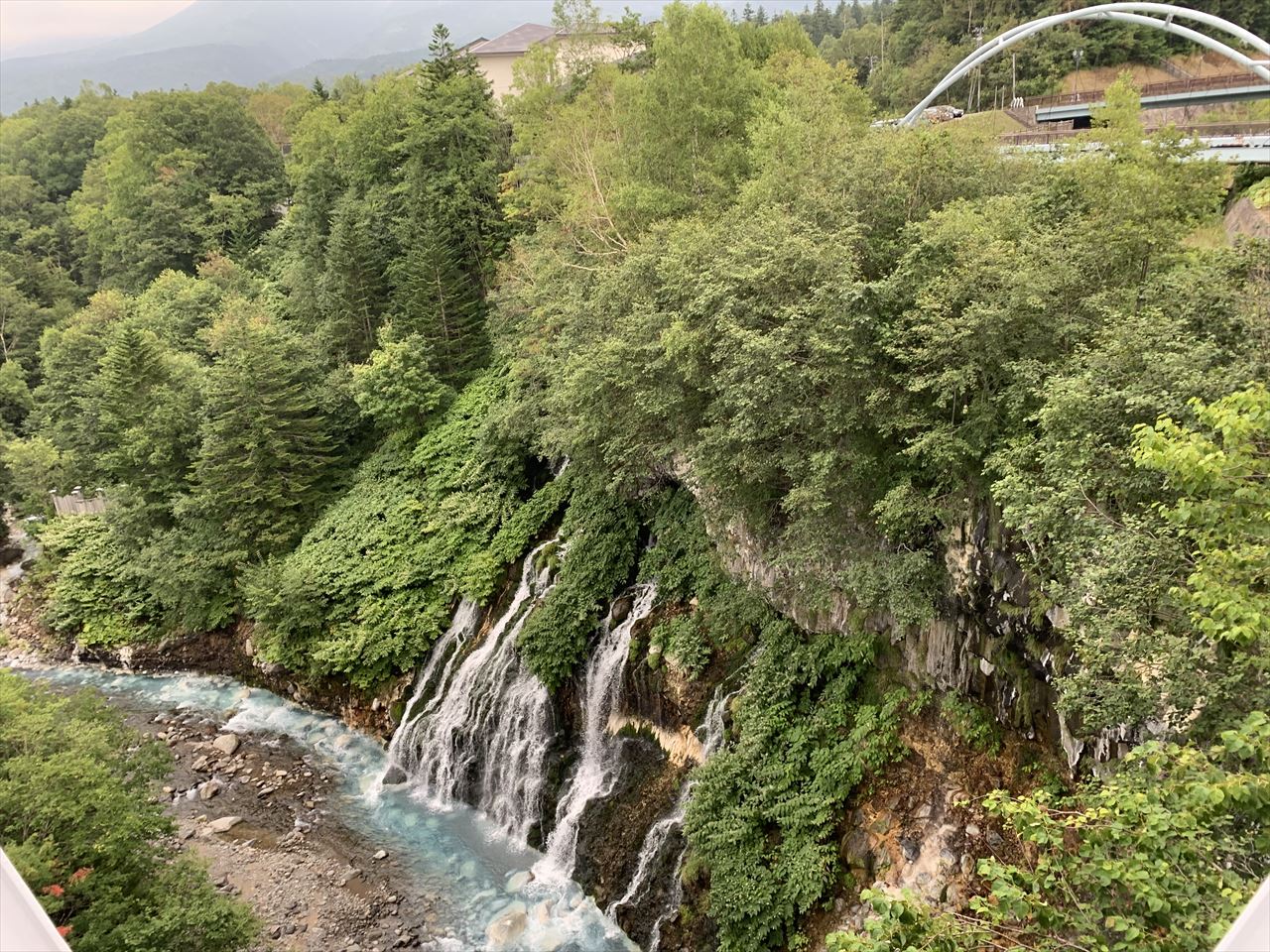 Shirohige Falls is located a few minutes drive from Shirogane Blue Pond and can be seen from the top of a well-maintained bridge.
The bridge is quite high, so rather than feeling the power of the waterfall, this is a sightseeing spot where you can see the waterfall and the Biei River from the bridge.
If you just want to take pictures, you can visit this area in about 10 minutes, so even if you don't have much time, this is a good place to extend your visit to Shirogane Blue Pond. 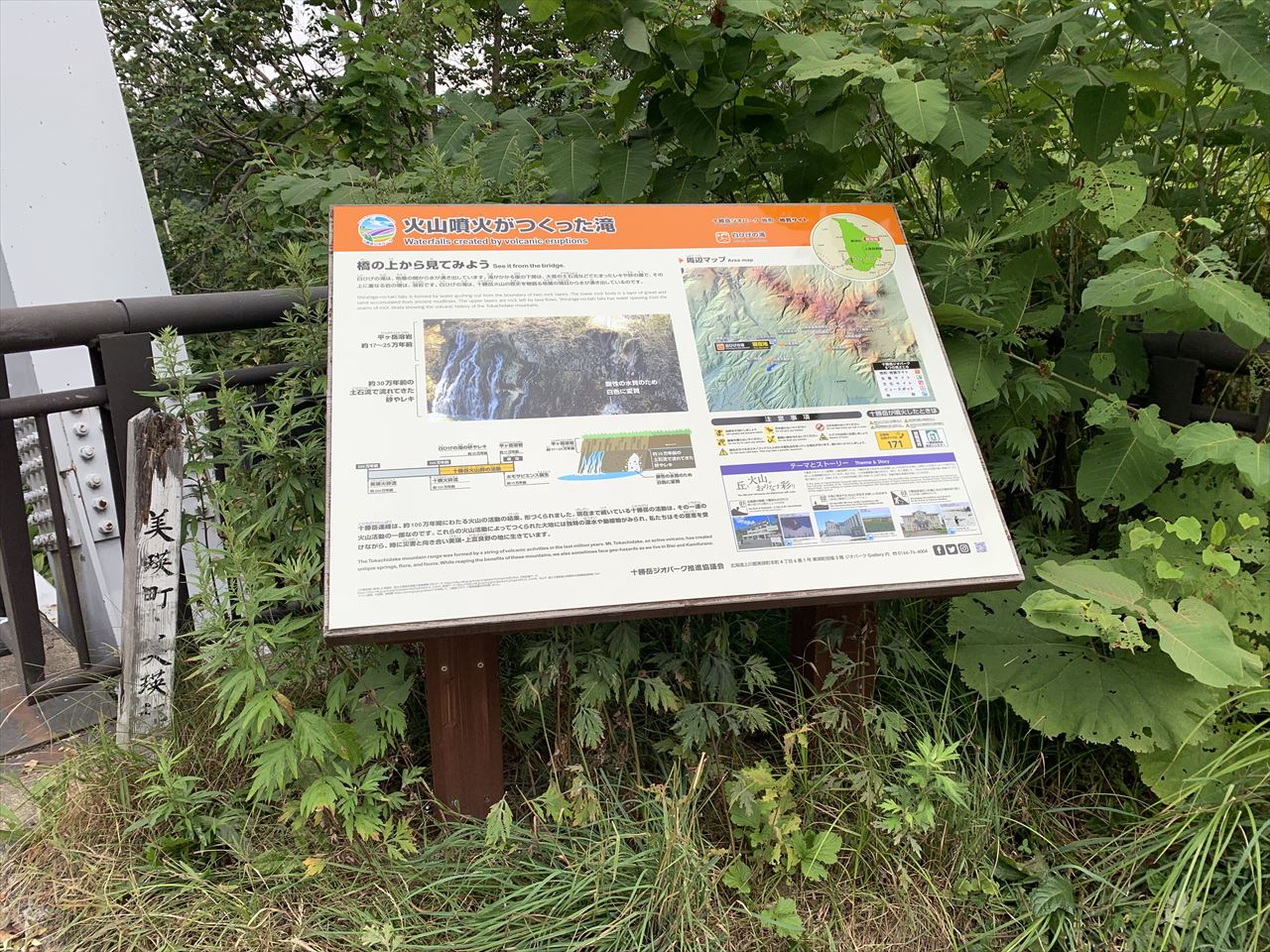 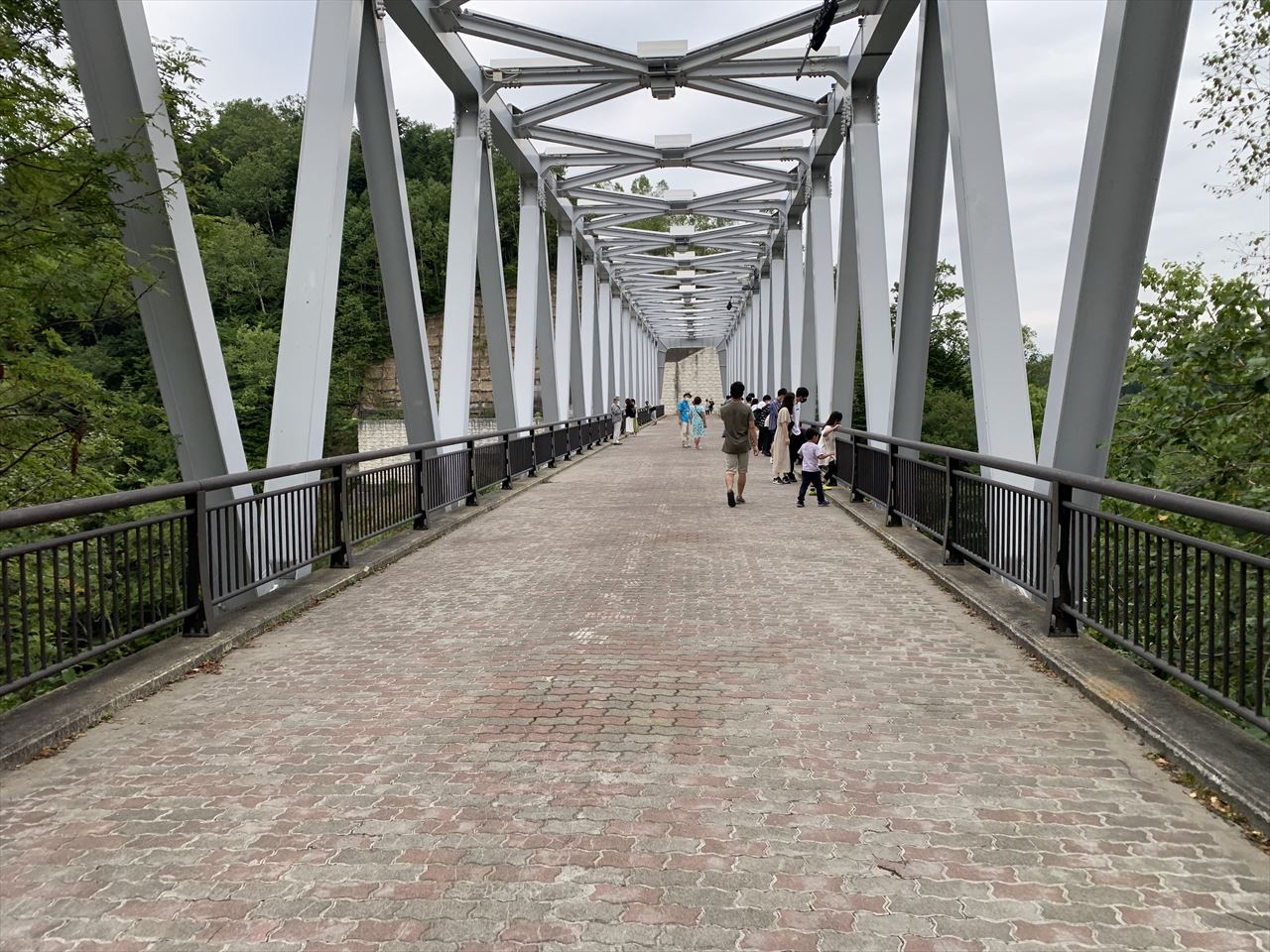 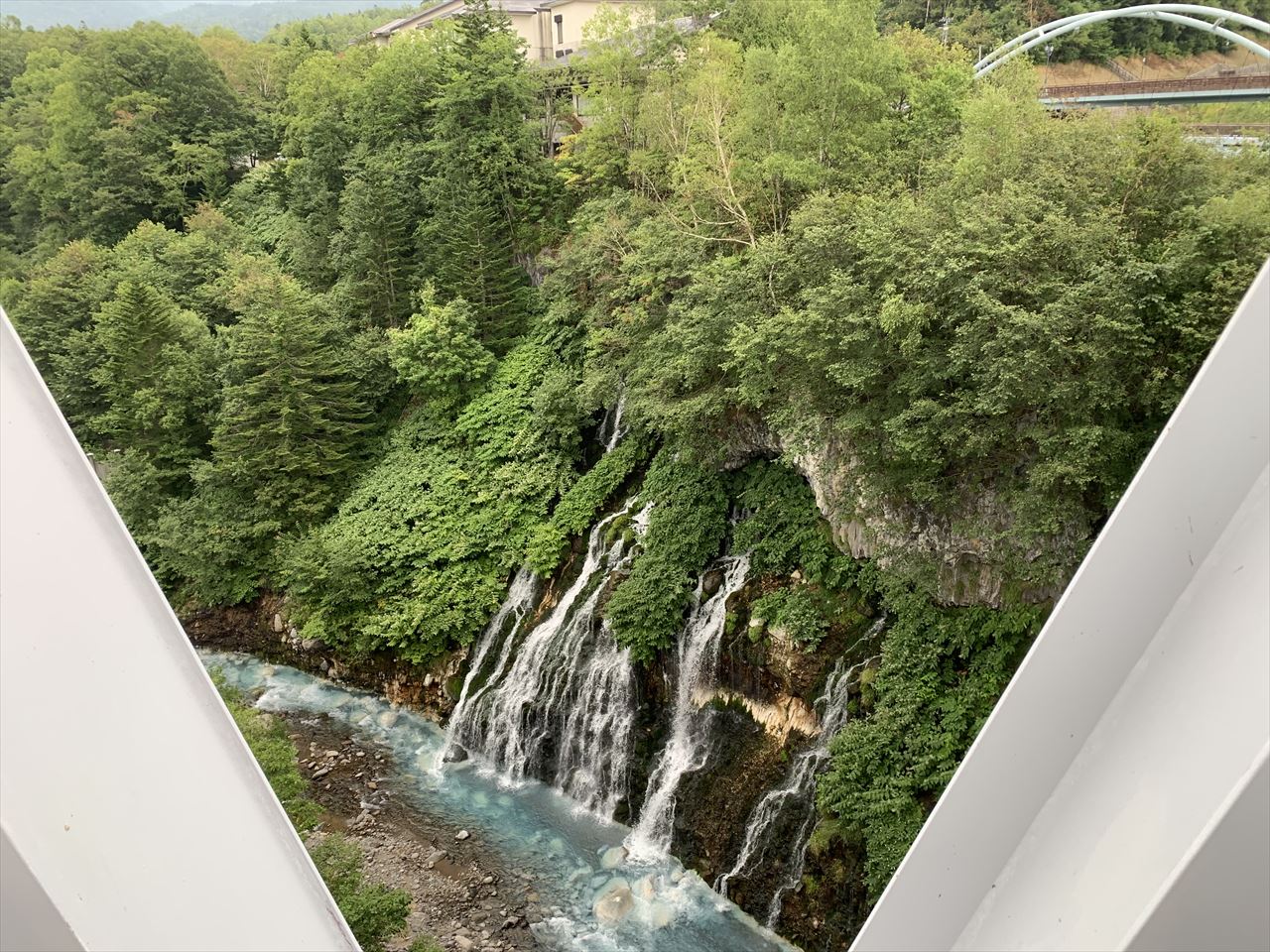 Dohoku Arcs Taisetsu Arena is used as a gymnasium for professional sports performances, exhibitions and concerts during summer, and as an ice skating rink during winter, for ice ho …

END_OF_DOCUMENT_TOKEN_TO_BE_REPLACED

The stadium is named after former baseball star player Victor Starffin. Victor Starffin was born in the Russian Empire in 1916. He was the first foreign player and a pitcher who ha …

END_OF_DOCUMENT_TOKEN_TO_BE_REPLACED

Furano Municipal Baseball Stadium is a baseball stadium in Furano City, Hokkaido. It is the stadium where Furano Blue Ridge of the Hokkaido Baseball League play their home games. A …