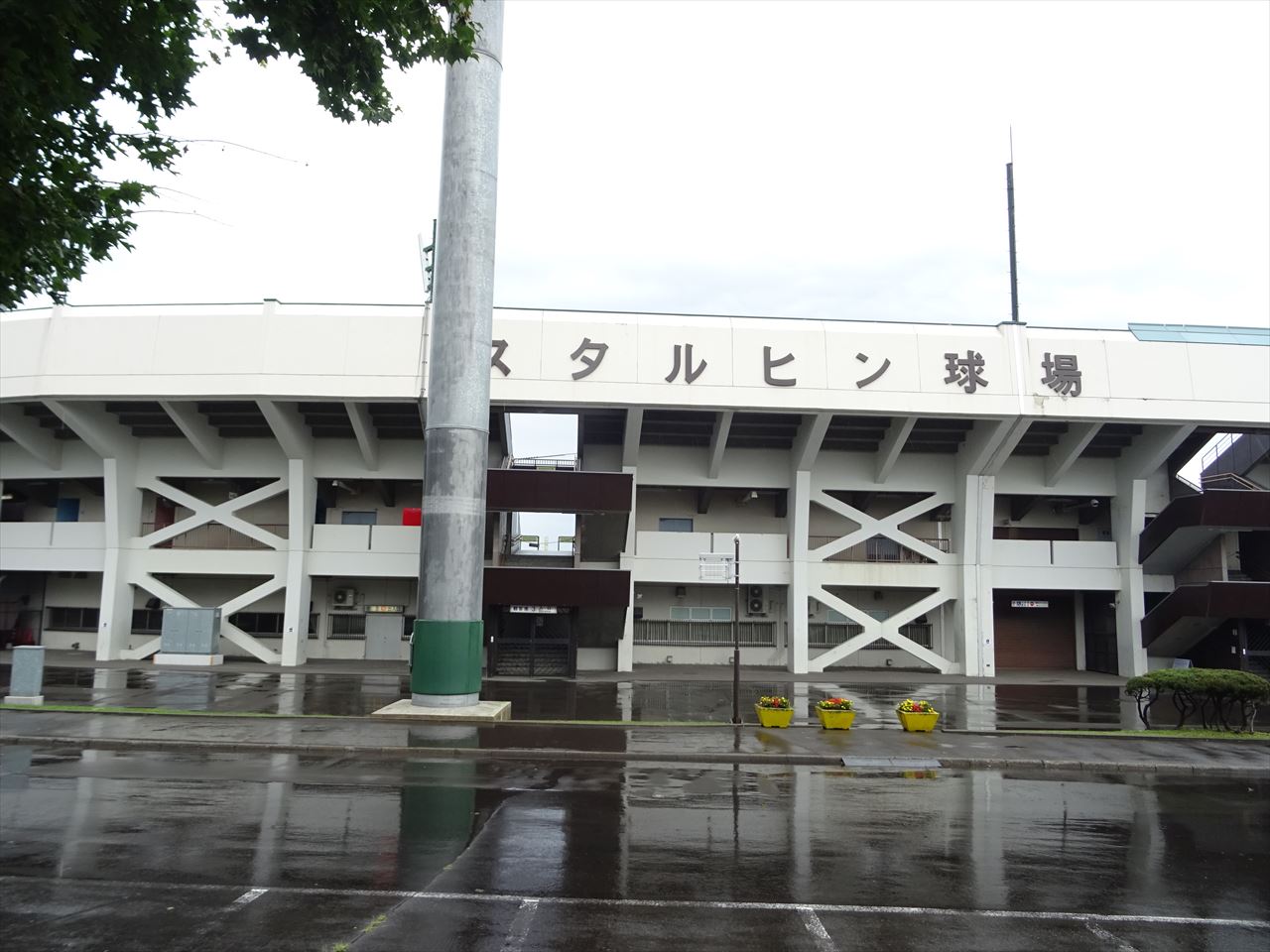 The stadium is named after former baseball star player Victor Starffin.
Victor Starffin was born in the Russian Empire in 1916. He was the first foreign player and a pitcher who has achieved 300 wins in Japanese professional baseball history. He is still one of the Asahikawa City heroes and is respected by many baseball fans in Japan as a legendary player. Currently, the Hokkaido Nippon-Ham Fighters play official games once or twice a year at the stadium.

It is about 3.5 kilometers away from Asahikawa Station to the stadium. The shuttle bus runs when a large event like a baseball game is happening, so please check the bus company or the organizer's website. 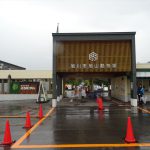 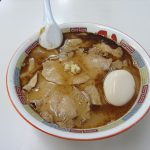 1.Getting There & Around Asahikawa

ANA and JAL operate direct flights from Honshu (Mainland of Japan) to Asahikawa Airport, and it takes about 1 hour and 40 minutes to 2 hours from various cities. You can go to Asahikawa city by bus, taxi or rent a car from the airport.

2."Where to Stay" in Asahikawa

Since sightseeing attractions such as Asahiyama Zoo in Asahikawa are located in the suburbs, it would be convenient if you could drive a car. Still, considering conveniences such as restaurants and shopping, we recommend staying around JR Asahikawa Station.

Asahikawa is a wonderful city surrounded by nature with a view of Mt. Daisetsuzan. Asahikawa's famous tourist attraction is Asahiyama Zoo.